On the mend. Wendy Williams has been prioritizing her well-being throughout her battle to stay sober. The Wendy Williams Show host, who opened up about her addiction struggles during the Tuesday, March 19, episode, has been putting in the work to stay healthy.

“Wendy is 100% committed to her sobriety now,” a source exclusively tells Us Weekly. “Her sober coach has been on set with her every day since her return and she’s focused on taking back control of her life. She’s a work in progress.”

Williams, 54, broke down in tears on Tuesday after telling viewers that she has “been living in a sober house” and attending “several meetings” around the tri-state area to maintain her sobriety. 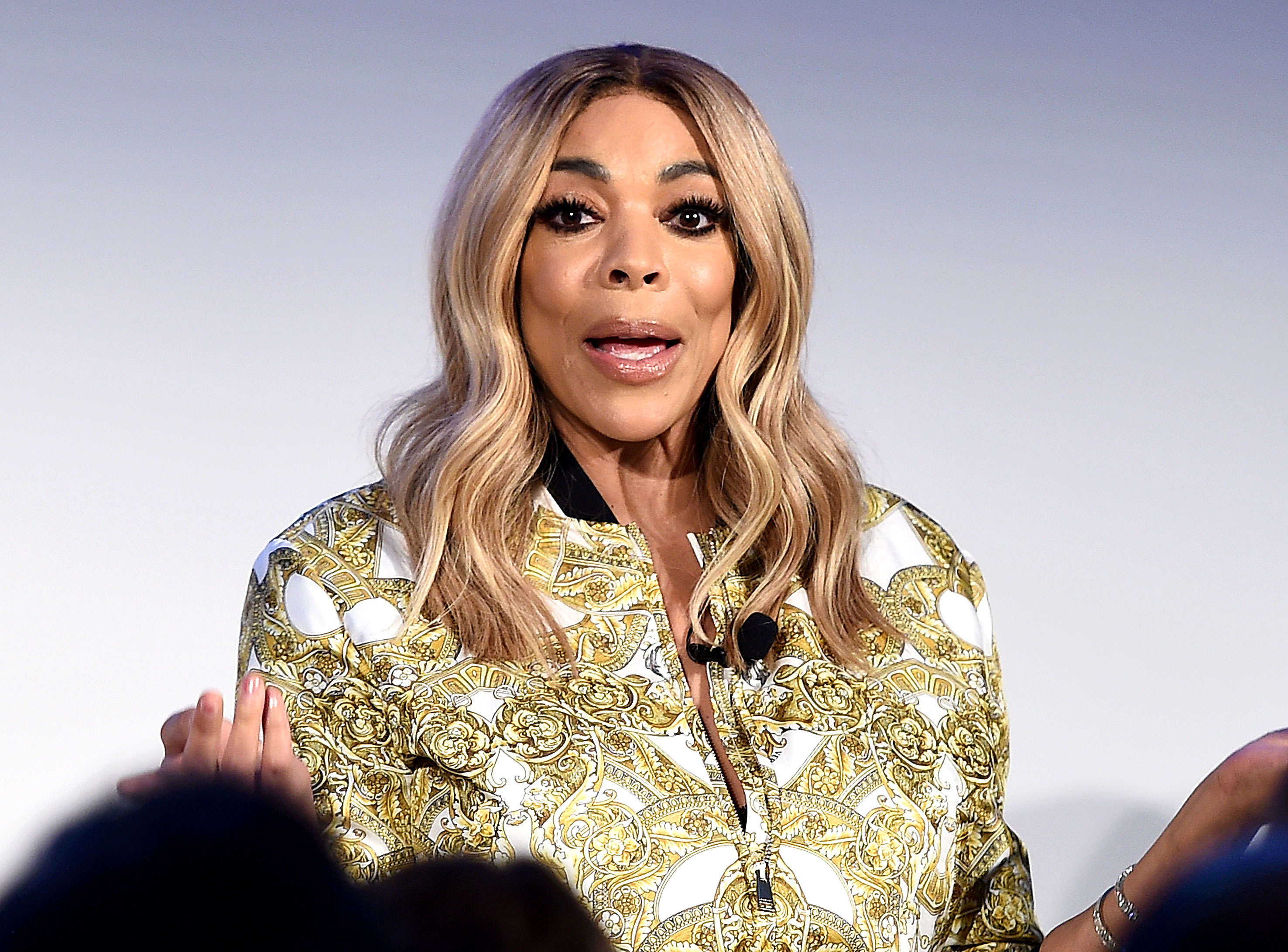 “You know, I’ve had a struggle with cocaine in the past. I never went to a place to get the treatment,” she explained. “I don’t know how, except God was sitting on my shoulder and I just stopped.”

The Dancing With the Stars alum noted that, even though she looks “so glamorous” on TV, she spends the remainder of her days going to Pilates and meetings before returning to the sober living facility.

“I am driven by my 24-hour sober coach back to the home that I live in here in the tri-state with a bunch of smelly boys who have become my family,” she said. “They hog the TV and watch soccer, we talk and read and talk and read and then I get bored with them. Doors are locked by 10 p.m. Lights out by 10 p.m. So I go to my room, and I stare at the ceiling, and I fall asleep to wake up and come back here to see you. So that is my truth.” 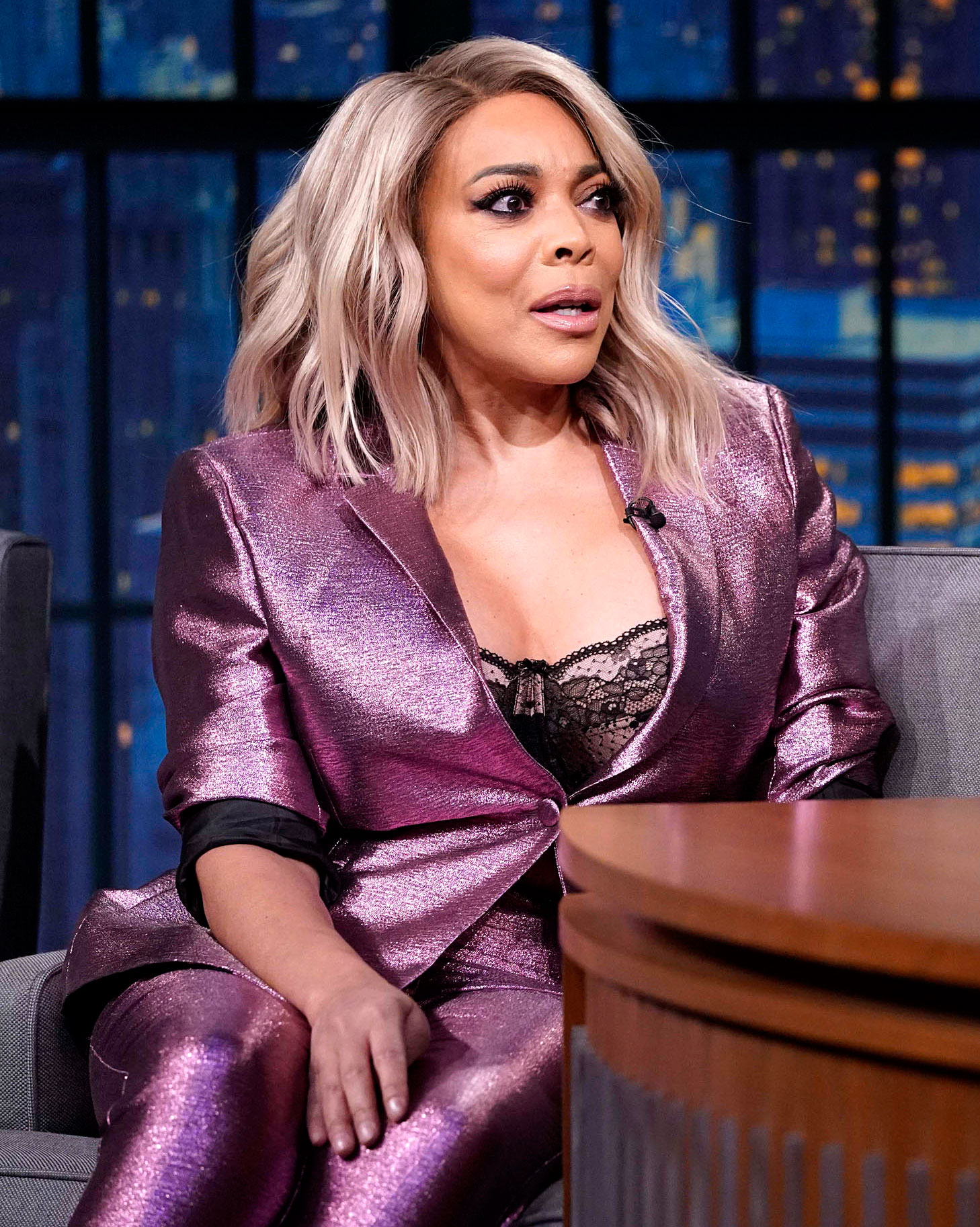 The author — who recently started the Hunter Foundation with her husband, Kevin Hunter, to shed light on addiction — added: “We have already successfully placed 56 people in recovery centers around the world, not just the country. This is a 24-hour hotline, 7 days a week. Call 888-5-HUNTER.”

Williams returned to her show on March 4 following a two-month hiatus due to health issues brought on by Graves’ disease. “I know it’s been a long time. I’m sorry,” she said during her first episode back. “I have to say, it’s not going to happen anymore and I feel good.”