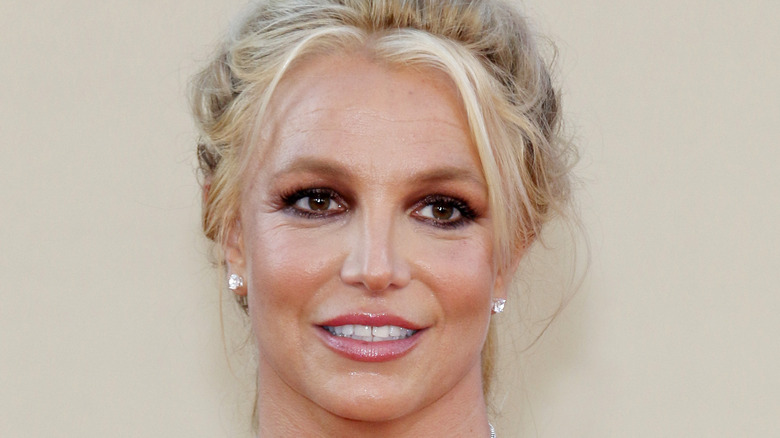 By far one of the biggest stories of the week is that Britney Spears has finally let the world in on how her conservatorship has affected her. Among the bombshell revelations the pop star shared during her appeal in open court was that everything about her life has been controlled, even if she’s allowed to have a baby.

Given how strongly Spears feels about her situation, one has to assume she is not as okay as she appears on social media. Indeed, the songstress often posts dance videos and lighthearted shares about her hair and tattoos on her Instagram.

This is why the 39-year-old is now apologizing to her fans, and letting us know she is not as well-adjusted to her life situation as she may have seemed up until this point (via Us Weekly).

Britney Spears explains why she kept things light on Instagram 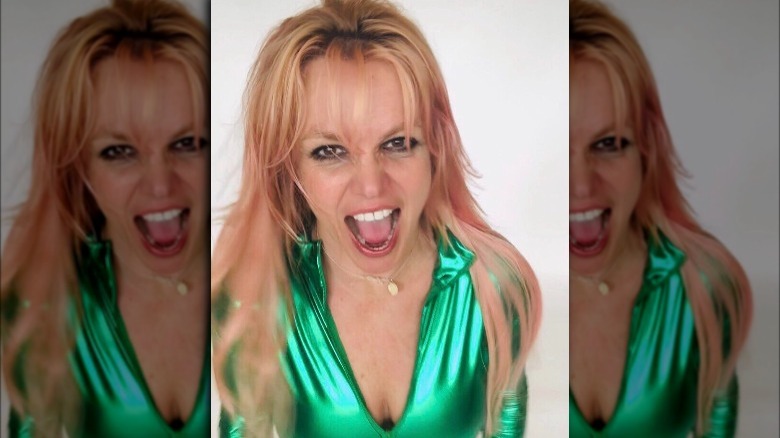 Taking to her Instagram, Spears addressed why she has portrayed herself in a certain light on social media prior to her virtual court appearance. “I just want to tell you guys a little secret … I believe as people we all want the fairy tale life and by the way I’ve posted … my life seems to look and be pretty amazing … I think that’s what we all strive for !!!!” she wrote in part.

The pop icon went on to state, “I’m bringing this to peoples attention because I don’t want people to think my life is perfect because IT’S DEFINITELY NOT AT ALL … and if you have read anything about me in the news this week … you obviously really know now it’s not !!!!”

That’s when Spears apologized for “pretending” to be “ok.” She went on to explain in her lengthy post, “I did it because of my pride and I was embarrassed to share what happened to me … but honestly who doesn’t want to capture their Instagram in a fun light.” She admitted, “Believe it or not pretending that I’m ok has actually helped.” The star also shared a quote by Albert Einstein about reading fairy tales to kids to help them be more intelligent.

Fans reacted to Britney Spears’ apology with overwhelming support in the comments section.