A separation of family and state. There’s a reason why Caitlyn Jenner’s family hasn’t yet spoken out about her campaign for governor of California — and why you likely won’t hear from them soon.

When the anchors asked her to confirm that she told them to stay quiet on the subject, she replied that she asked them “not to be involved whatsoever,” even when asked about it. “I said if anybody asks any questions in the media — because obviously they are in the media — I said just say, ‘No comment,’” the I Am Cait alum explained. “Address your comments to me.” 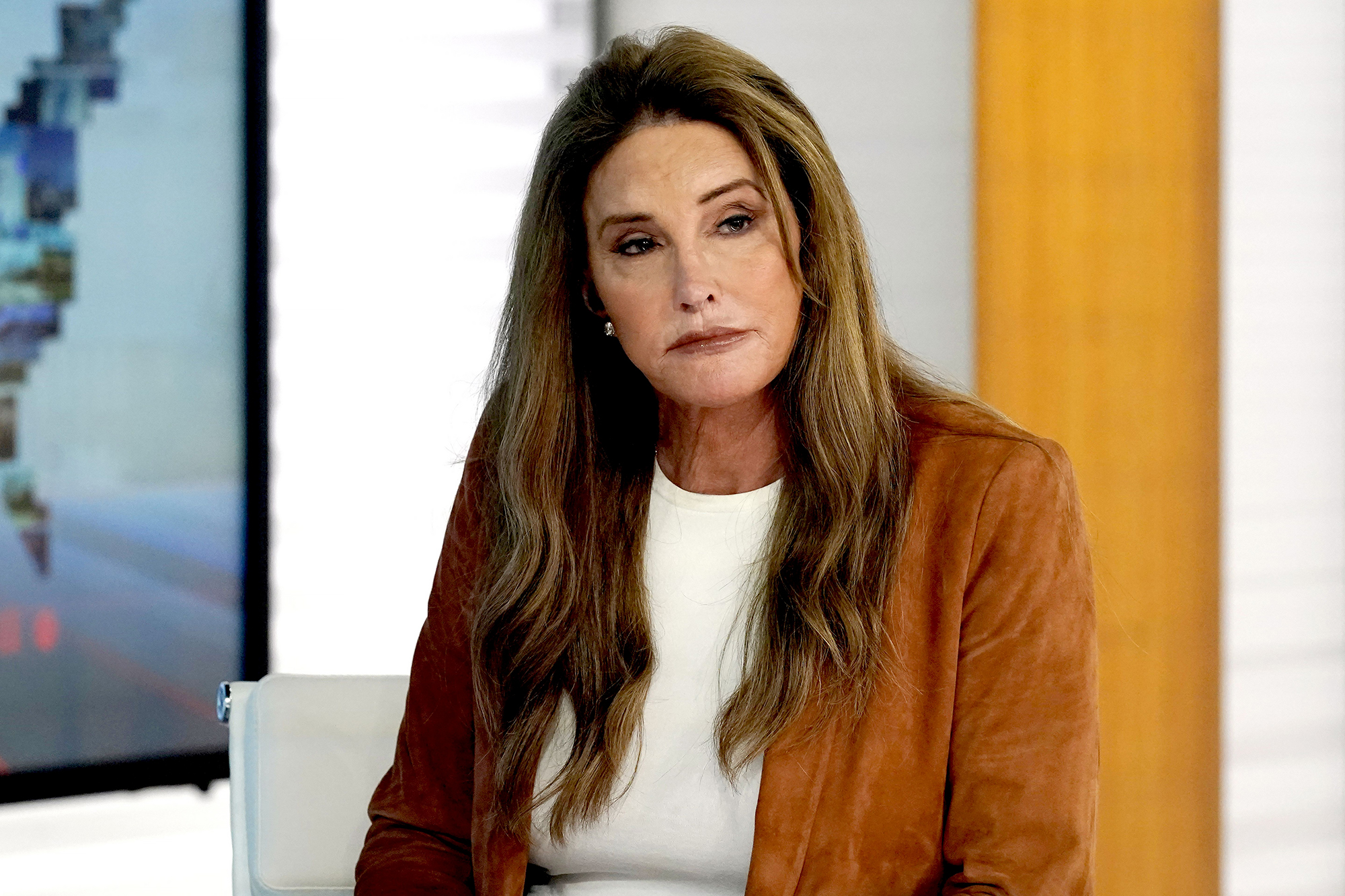 Throughout Caitlyn’s 23-year-marriage to Kris, which ended in 2015, she also acted as a stepparent to Kris’ children with the late Robert Kardashian: Kourtney Kardashian, Kim Kardashian, Khloé Kardashian and Rob Kardashian.

The New York native is running as a Republican in the upcoming California recall election, in which voters will decide whether to oust current Governor Gavin Newsom from the office he’s held since January 2019. It will mark only the second time in history the state has held a recall election. The first one happened in 2003, when Arnold Schwarzenegger replaced Gray Davis.

The gold medalist announced her campaign in April with a statement shared via social media. “California has been my home for nearly 50 years,” she wrote at the time. “I came here because I knew that anyone, regardless of their background or station in life, could turn their dreams into reality. But for the past decade, we have seen the glimmer of the Golden State reduced by one-party rule that places politics over progress and special interests over people.”

Every Kardashian-Jenner Divorce Over the Years

Earlier this year, the former decathlete returned to TV as a contestant on season 5 of The Masked Singer, appearing as the Phoenix.

“Kendall and Kylie, when I told them I was doing The Masked Singer, they gave me this strange look and said, ‘Dad, why are you doing this?’” Caitlyn told Us Weekly in March. “I told them, ‘I need a challenge! I’ve just been sitting around, I want to do this.’ They said, ‘You are crazy.’”