Miley Cyrus’s rep announced the singer’s separation from Liam Hemsworth after seven months of marriage, and already E! has extensive details on what led the two to decide to take time apart. A source allegedly explained that they had been struggling for a while, but distance and different career priorities ultimately led them to “drift apart.”

“They have been trying to make it work for months now but haven’t felt they were connecting on the level they were feeling when they got married last year,” E!‘s source said. Cyrus and Hemsworth got married at the end of December 2018 in a small wedding at the couple’s home in Franklin, Tennessee. “It’s been a rough year.”

They’ve been “spending a lot of time apart,” E!‘s source added, and that was likely to continue as Cyrus’s music career has been ramping up. Hemsworth is “focused on a more simplified lifestyle while Miley has been preparing for a new wave of her music career,” the source explained. “She has been ready to put out music and be back in the game touring and performing. They really grew apart.” 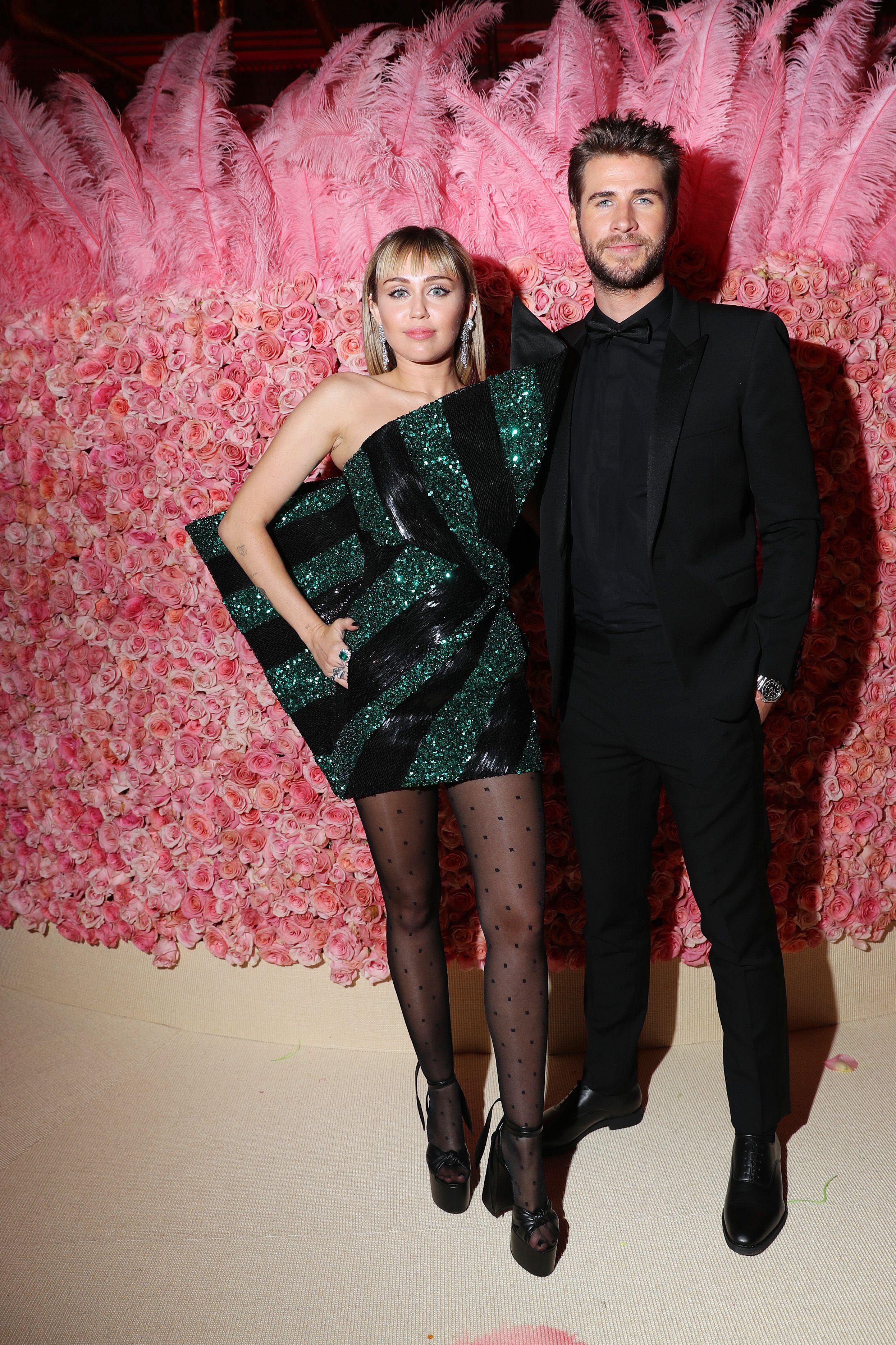 It wasn’t ugly in the end, the source said. “Miley and Liam have still been communicating and it wasn’t a messy split but they have decided they are at different points in their lives currently.”

Cyrus’s rep suggested the same in the initial news statement. The rep revealed, “Liam and Miley have agreed to separate at this time. Ever-evolving, changing as partners and individuals, they have decided this is what’s best while they both focus on themselves and careers. They still remain dedicated parents to all of their animals they share while lovingly taking this time apart. Please respect their process and privacy.”

Neither Cyrus nor Hemsworth have commented on the split yet.