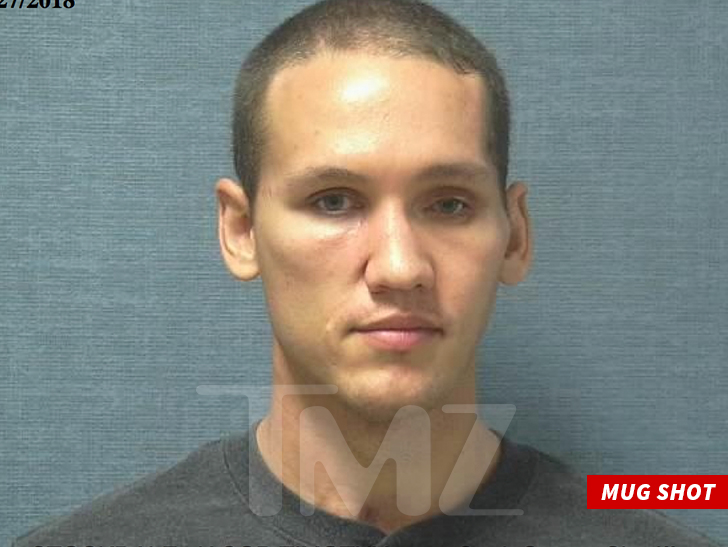 Jacob Stockdale, whose family was featured on “Wife Swap,” is pleading not guilty to the murders of his mother and brother because he says he was out of his mind.

Stockdale entered the not guilty by reason of insanity plea Thursday in Stark County, Ohio — and told the court he might not be competent to stand trial. His attorney is requesting the judge appoint a doctor to evaluate Stockdale’s mental state. 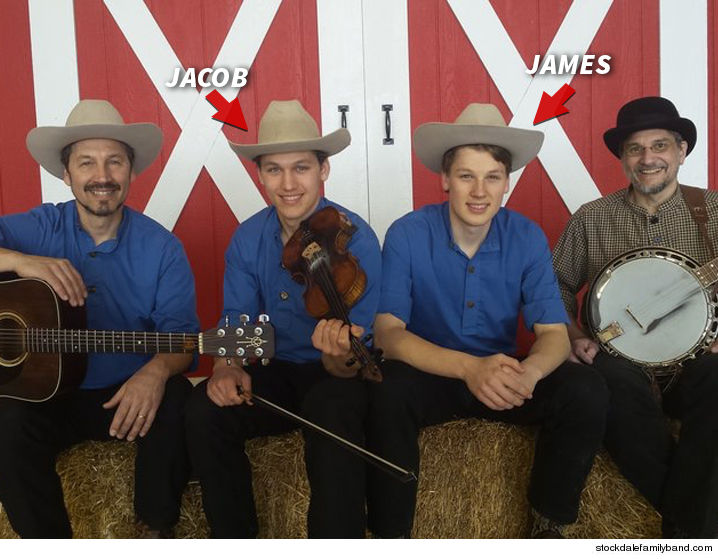 His case is particularly gruesome — Stockdale was arrested for shooting and killing his mother, Kathryn, and his younger brother, James, in 2017. He then shot himself in the head, but survived after months of extensive surgery to reconstruct his face.

The Stockdale family appeared on the ABC reality show back in 2008 … and were memorable for being extremely religious and living by strict rules.

A grand jury already decided the death penalty was not appropriate in Stockdale’s case. He’s facing life in prison, if convicted.