When Disney+ was launched on Nov. 12, 2019, it represented the biggest gamble the company had taken since 2012’s $4 billion purchase of Lucasfilm. The production company had practically entered a cold war with Netflix over the decision, ending a hard-fought contract over new films years early, and pulling all of its content from the popular streamer. If Disney+ failed, it would be a global embarrassment. But thankfully, with the help of Lucasfilm’s The Mandalorian, the service is so far a massive success. So will there be a Mandalorian Season 2? There’s no way there wouldn’t be.

Disney was so bullish on the flagship show’s success; it greenlit Season 2 long before Disney+ even officially launched. (The production heads knew about Baby Yoda, so one can understand why they were so confident of the series’ success.) Back in July of 2019, as part of the press line for The Lion King, showrunner Jon Favreau admitted he was already hard at work on the second season. 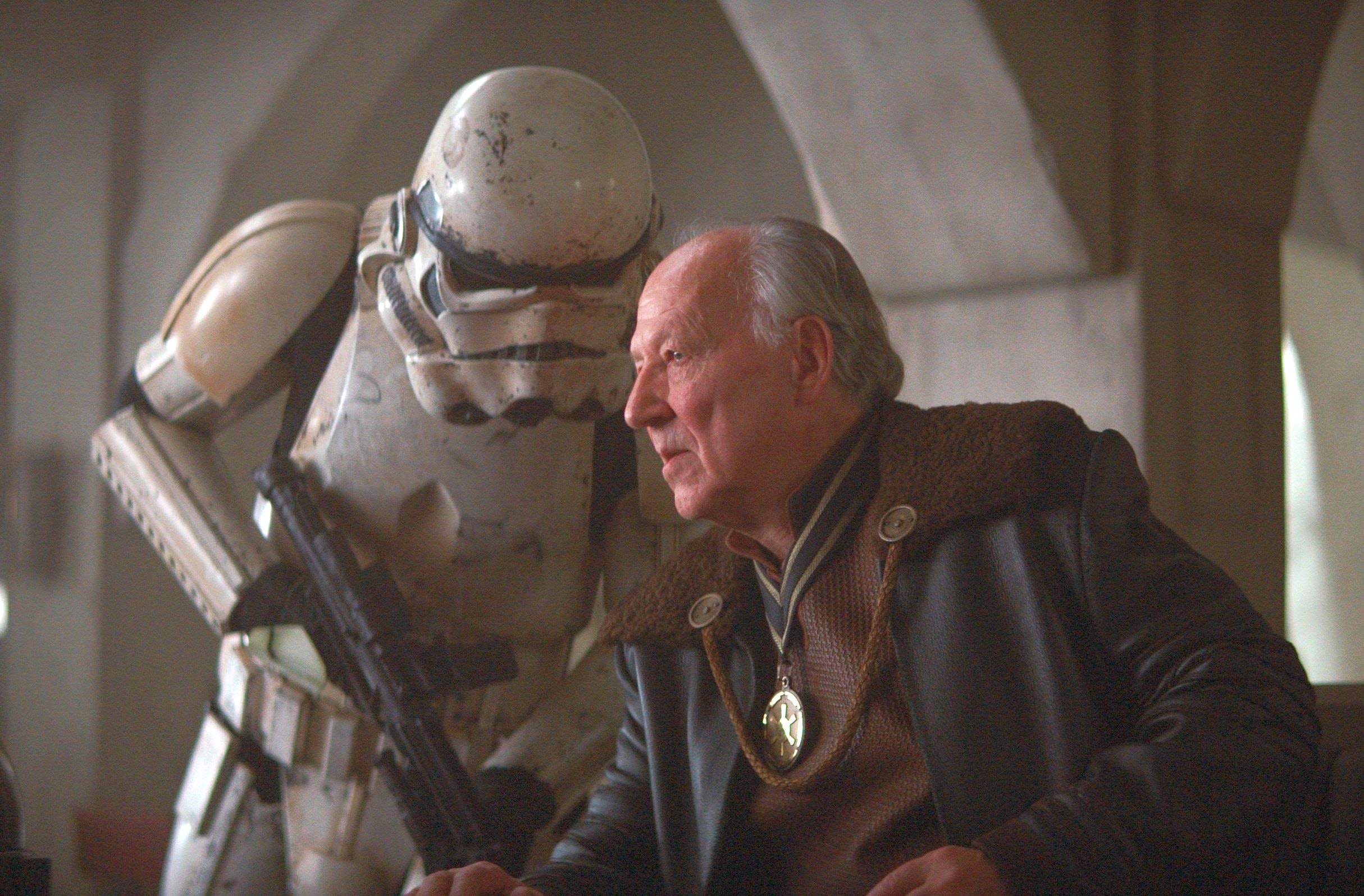 By fall of this year, directors were already lined up for Season 2 episodes. During the Disney+ press event a few weeks before the service launched, Dave Filoni revealed that a familiar face would be ducking behind the camera for the new season.

According to The Disinsider:

Filoni also confirmed that filming for Season 2 was currently underway, with at least the first week or so already completed.

There’s no release date as of yet, but most streaming services usually hold a full year between releases to make the show more of an event. With Lucasfilm already worried about oversaturating the market after Solo: A Star Wars Story did poorly, it’s a good bet The Mandalorian Season 2 won’t be out until November of 2020.