From reality show beginnings to beautiful acting performances, Yaya DaCosta has been hell-bent on making a name for herself. Born Camara DaCosta Johnson, the star first got into the spotlight during the third Cycle of “America’s Next Top Model.” She quickly became a fan favorite, and even ended as runner up to Eva Marcille.

Unlike many “ANTM alum, she went on to huge success, specifically in the acting world. She got into acting a year after her time on ANTM and within a few years, she got recurring roles in “All My Children,” “Ugly Betty,” and “Chicago P.D.” But her most notable performances to date are as April Sexton in “Chicago Med” from 2017 to 2021 and the same character in “Chicago Fire” since 2015 (via IMDb). Both shows have been renewed by NBC, according to Newsweek.

She’s also had stellar performances as Whitney Houston in the biopic “Whitney” and appeared in films like “Bolden” and “Peel” (via IMDb). So after over a decade in the entertainment industry, people wonder how much she’s worth nowadays.

She currently lives in a gorgeous Chicago penthouse 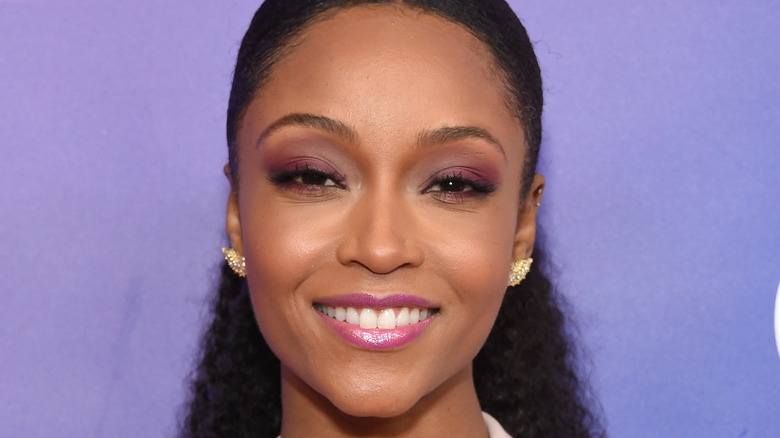 Yaya DaCosta has a net worth of around $1 million from her acting and modeling gigs, according to Celebrity Net Worth.

Many wonder how much she’s made on “Chicago Med.” Well, a YouTube video from PRA Productions estimated that she makes around $60,000, but many believe that’s not correct. It’s easy to see that her gig are treating her well when you take a gander at her home.

The Harlem native fell instantly for Chicago, Illinois, and purchased a condo near the West side for nearly $800,000 in late 2017. The home has three bedrooms, 2,200 square feet, 2.5 bathrooms, exposed bricks, walk-in closets, and it turns out that it’s a penthouse on top of it all. Her and her son spend most of their time there while she’s working. So it’s clear she’s living large, and loving every minute (via Chicago Tribune).