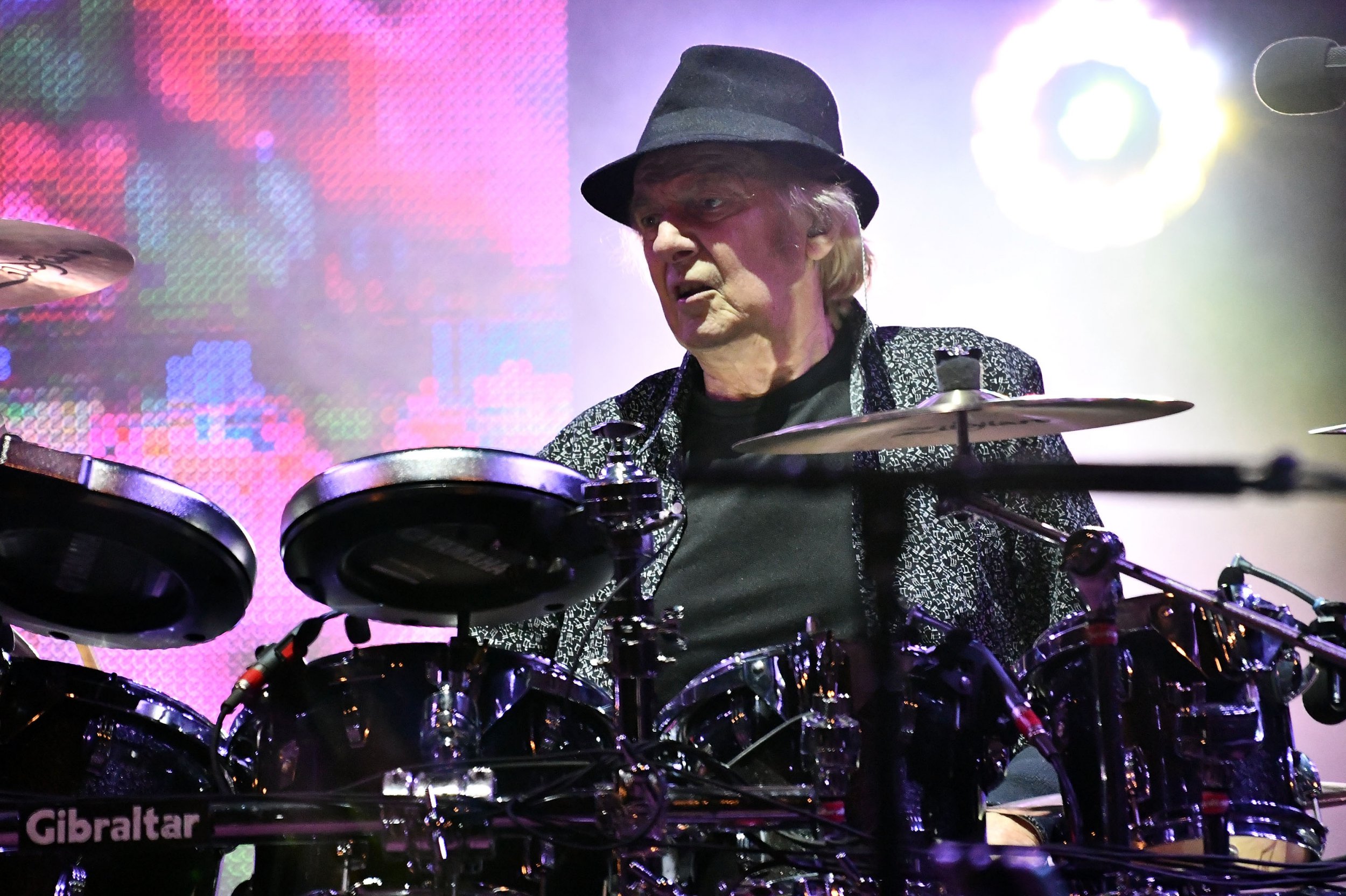 Rock and roll band Yes have announced their ‘much-loved’ drummer Alan White has died at the age of 72.

The musician, who worked with stars including John Lennon, George Harrison, and Joe Cocker during his long music career, died peacefully at home after a short illness.

The band said White had been ‘looking forward’ to their forthcoming UK tour and to celebrating his 50th anniversary with Yes, who he joined in 1972 for their Close to the Edge tour.

‘It is with deep sadness that Yes announce Alan White, their much-loved drummer and friend of 50 years, has passed away, aged 72, after a short illness,’ their statement read.

‘The news has shocked and stunned the entire Yes family.’

‘He recently celebrated the 40th Anniversary of his marriage to his loving wife Gigi,’ it continued. ‘Alan passed away, peacefully at home.’

He had previously worked with Lennon’s Plastic Ono band after a phone call in 1969 to play at the Toronto Rock Festival, and continued working with Lennon including on the Imagine album and with George Harrison on All Things Must Pass.

White also worked with several other musicians over the years, including Ginger Baker’s Air Force, Joe Cocker, Gary Wright, Doris Troy, and Billy Preston to name but a few.

He was inducted into the Rock and Roll Hall of Fame as a member of Yes in 2017.

White is survived by his wife of 40 years, Rogena ‘Gigi’, his children, Jesse and Cassi.