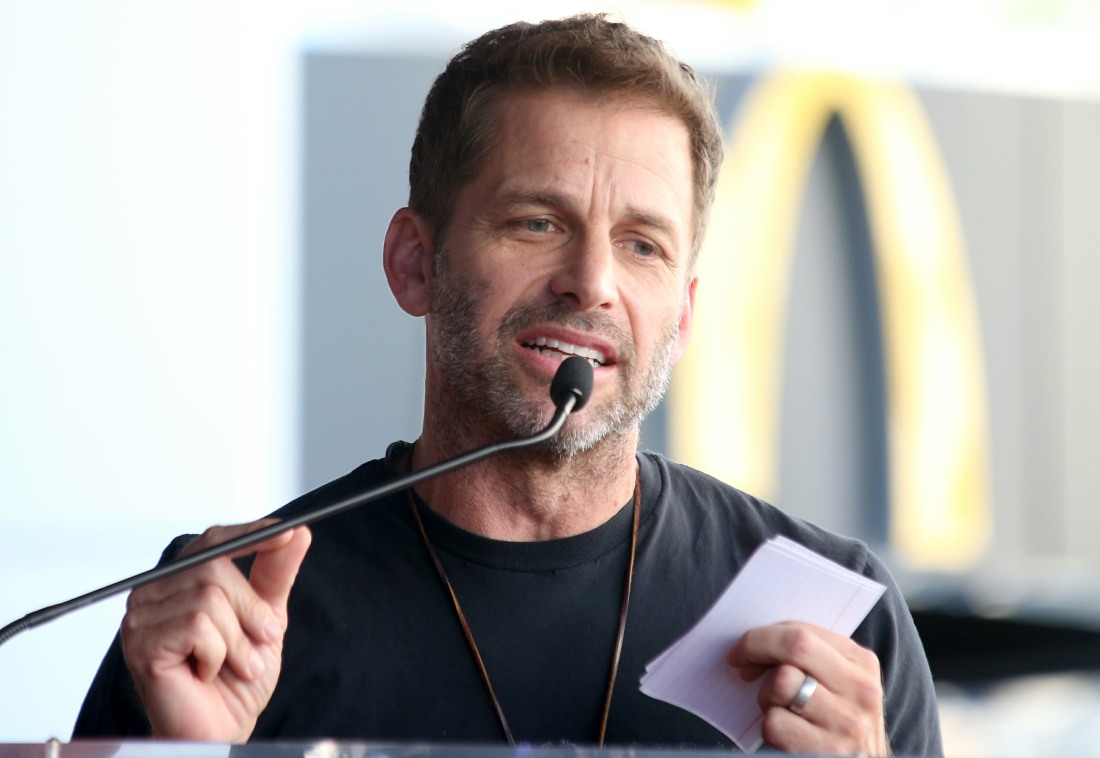 For several years, Zack Snyder was in charge of Warner Bros’ most valuable property, the DC Comics Universe. Warner Bros had wild success with Christopher Nolan’s dark, morose, angsty take on Batman, but after The Dark Knight Rises, Nolan tapped out of the franchise and WB handed it to Snyder. I understood the general play from the studio – make the DCU more fun and cartoony, and less like these dark and violent slogs. The problem was that Snyder got in over his head very quickly and everything he touched turned to sh-t. Some of those movies made money, for sure, but none of them were good films. Snyder is responsible for overseeing several of the DCU’s most disastrous outings, like Batman Vs. Superman and Justice League (not to mention the money pit that was Suicide Squad). Anyway, Snyder was doing a Q&A session recently and he yelled at some fanboys about the violent, murderous tone he gave to Batman and Superman:

Zack Snyder would like everyone to make their peace with the fact that the DCEU’s Batman has killed people, and nothing short of a universe-altering turn of events is going change that. While answering audience questions about Watchmen during a recent event (that was filmed and posted to Reddit), Snyder described how fans still come up to him with gripes about the dark tone of his DC superhero movies, and the fact that both Batman and Superman have killed people. While Snyder understands where people’s objections come from, he added that he really wishes everyone would “wake the f–k up” and move on already:

“Once you’ve lost your virginity to this f–king movie and then you come and say to me something about like ‘my superhero wouldn’t do that.’ I’m like ‘Are you serious?’ I’m like down the f–king road on that… It’s a cool point of view to be like ‘my heroes are still innocent. My heroes didn’t f–king lie to America. My heroes didn’t embezzle money from their corporations. My heroes didn’t commit any atrocities.’ That’s cool. But you’re living in a f–king dream world.”

Oh, where to start. I’ve read some comments elsewhere from people who know the history of the Batman and Superman comics, and how the idea of Batman or Superman murdering people was dealt with within the comic universe, and it was obviously dealt with different ways in different eras. I think there’s a difference between a superhero killing “bad guys” in the name of protecting people versus “Batman/Superman just goes out with murderous intent all day, bruh.” I also think it’s insulting for Snyder to cuss out fans and tell them to “wake the f–k up” because the fans want to actually engage in a legal/moral/ethical conversation about justice and murder and assault. Not to mention… this is all a fantasy comic world, so yelling at people for living in a dream world is… not on brand.

TL; DR version: Snyder was always garbage and he never should have been in charge of the DCU. 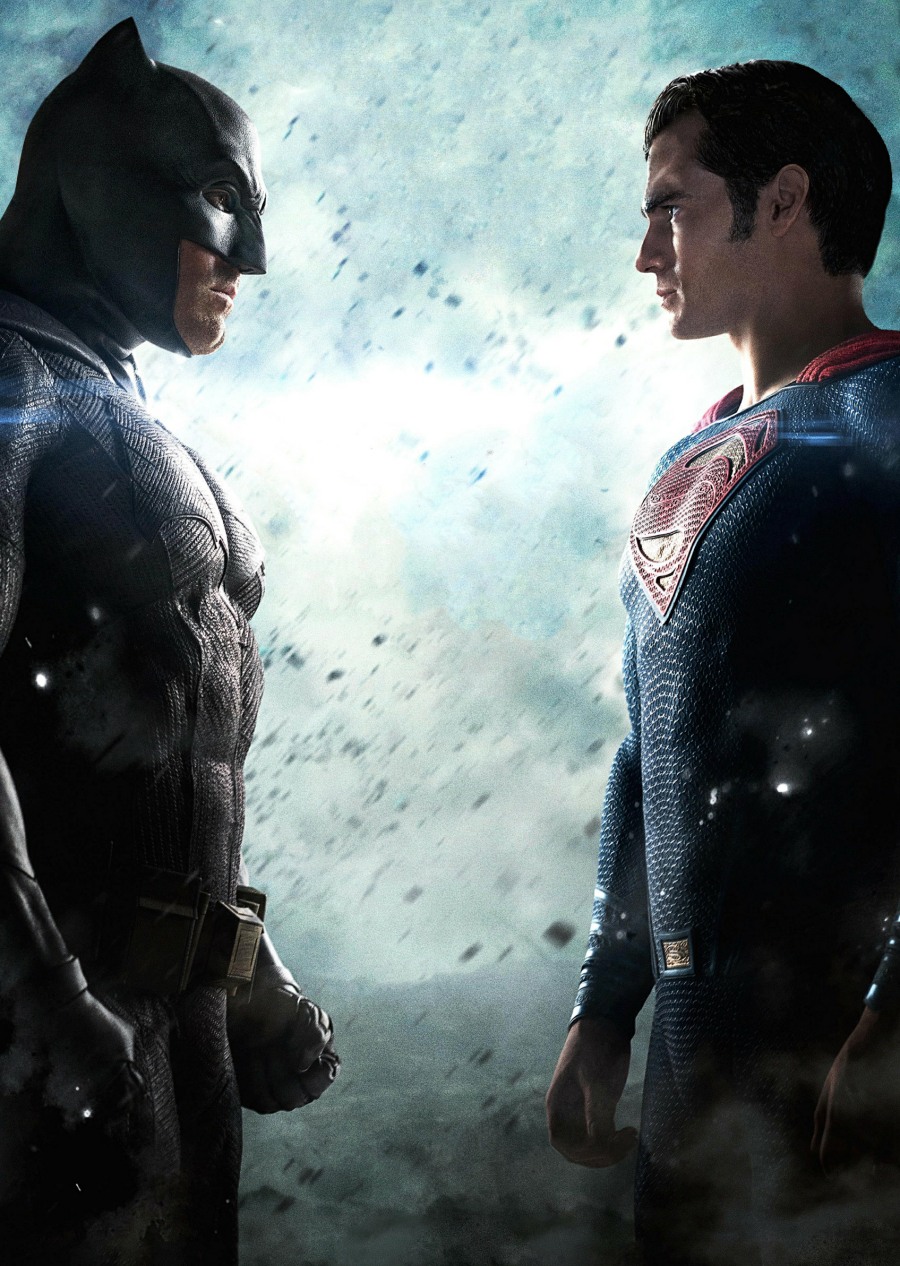