A FORMER doorman who was once so overweight he couldn't fit in a CAR has managed to lose more than 20 stone.

Tyrone Hayes, 31, who used to weigh a whopping 48st, decided to kick his junk food habit after being desperate to learn how to drive. 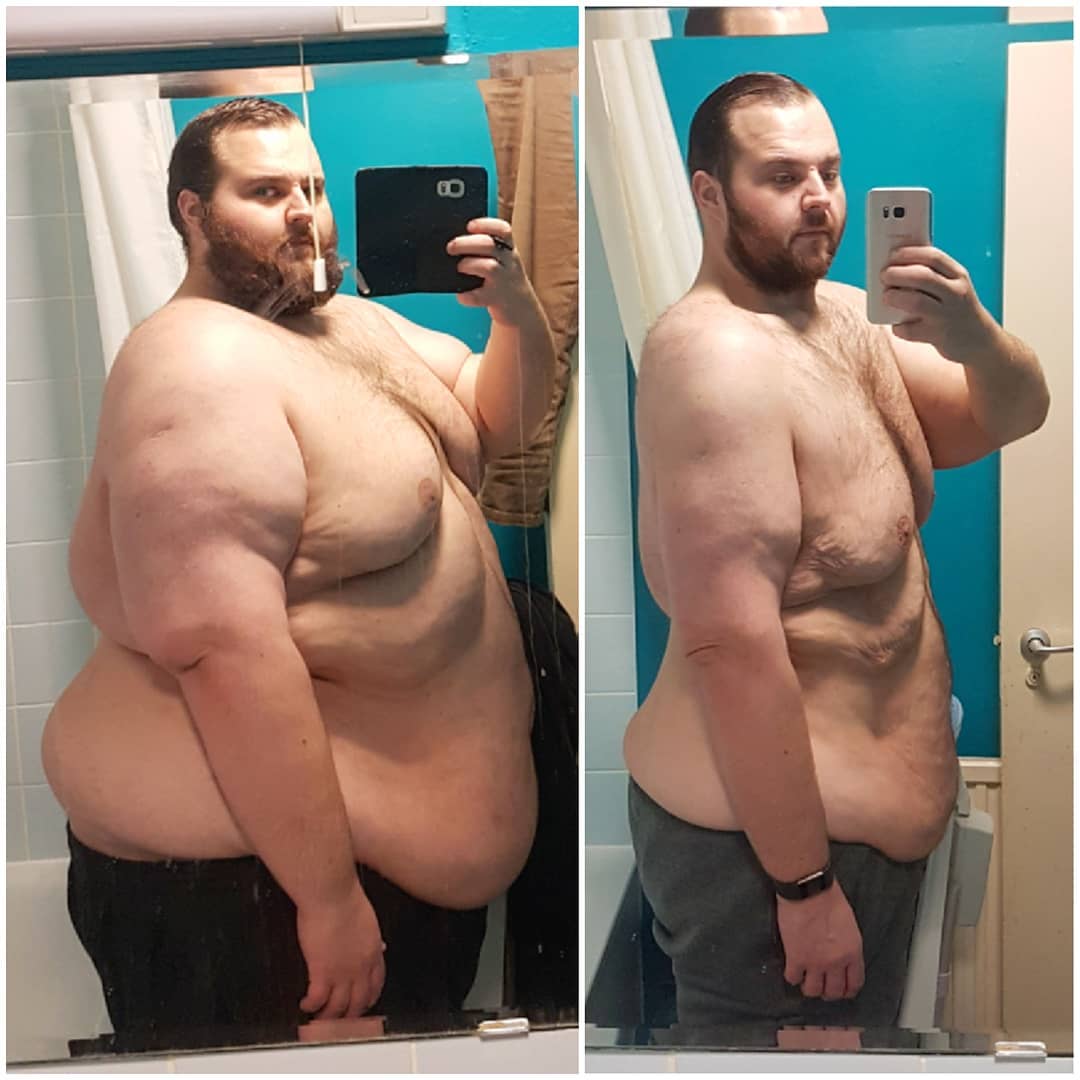 At just 19, his weight had ballooned to 40st and when he tried to fit into a car to begin his lessons, he was too big – which forced him to make a change.

Incredibly, he lost 17 stone in two years, gained his driving licence and then gorged on 24in pizzas, fried chicken, chocolate and crisps as he undid his hard work and reached his heaviest, 48st, leaving him virtually immobile.

He said: "I couldn't keep doing it to myself, to my parents who are getting older now, I want to be able to help them and support them, they have supported me all my life. 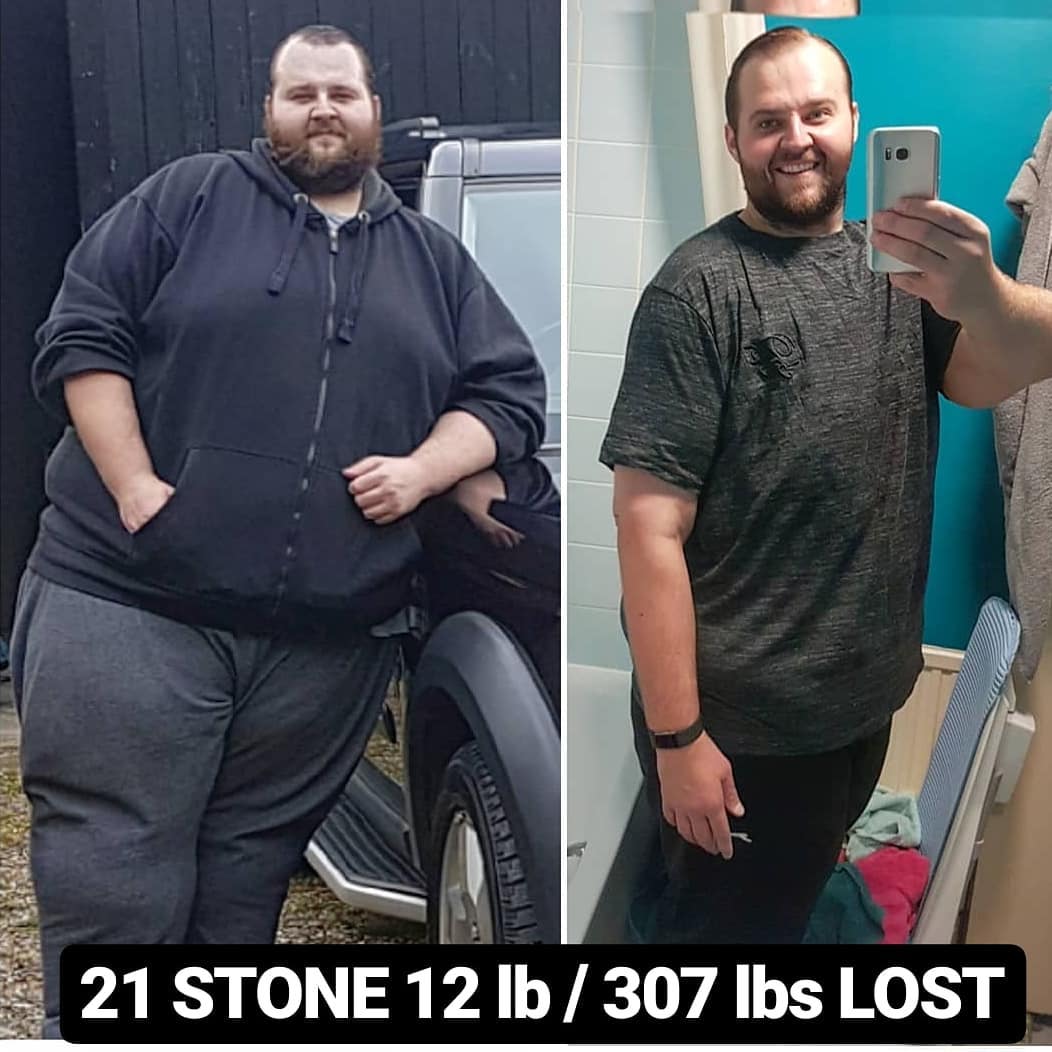 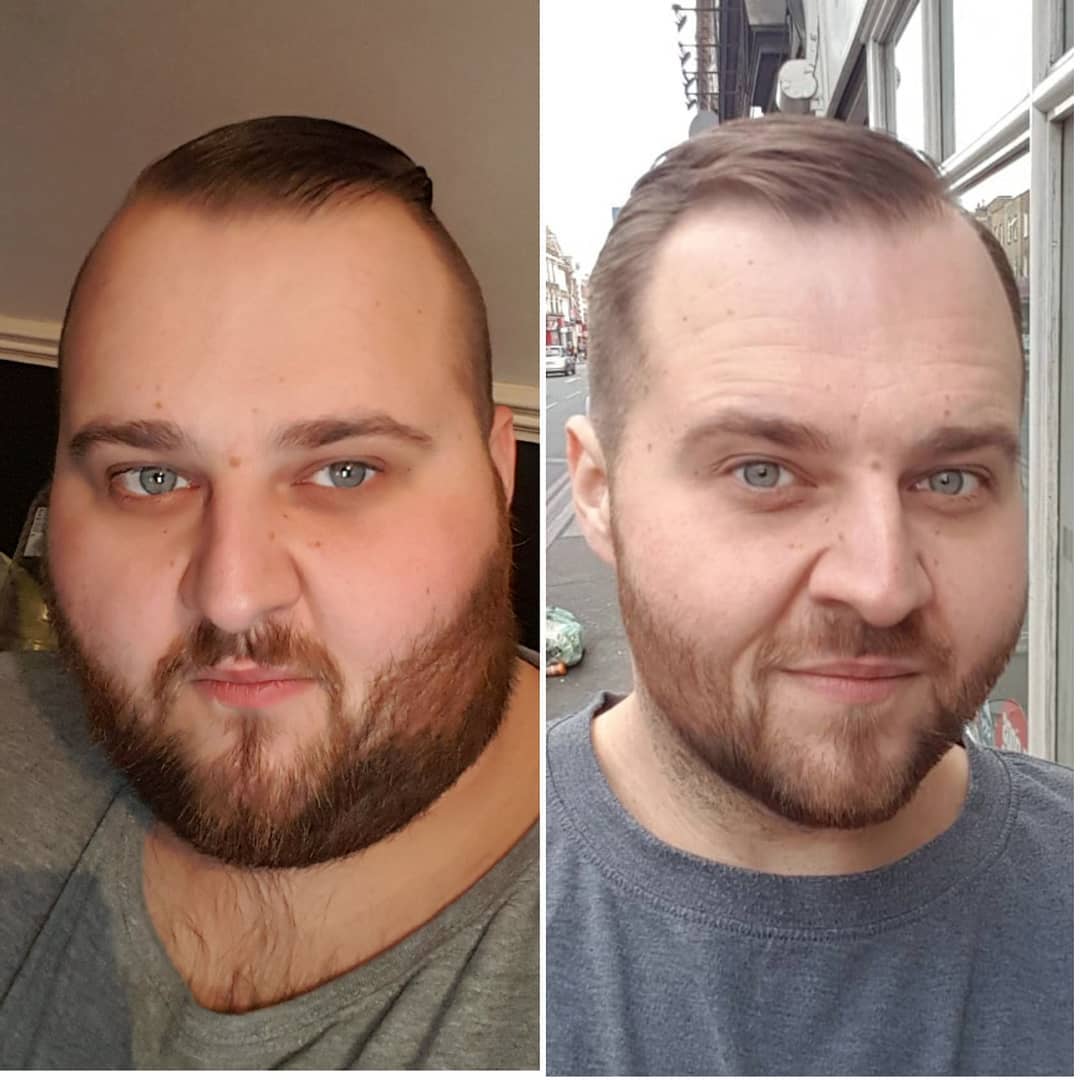 "I have changed my diet and I'm exercising more, walking a lot more and just not having as many takeaways as I would have.

"Previously, I would have one every day, I'd be spending over £100 a month on fast food, I couldn't carry on like that."

After realising he had to change for good, Tyrone, from Hackney, south London, began recording his weight loss journey on Instagram, keeping his followers up to date with his new lifestyle changes and progress.

Despite going through heartbreak after splitting up with his girlfriend 18 months ago, he continued to shed the pounds and is now weighing in at 25st 11lbs. 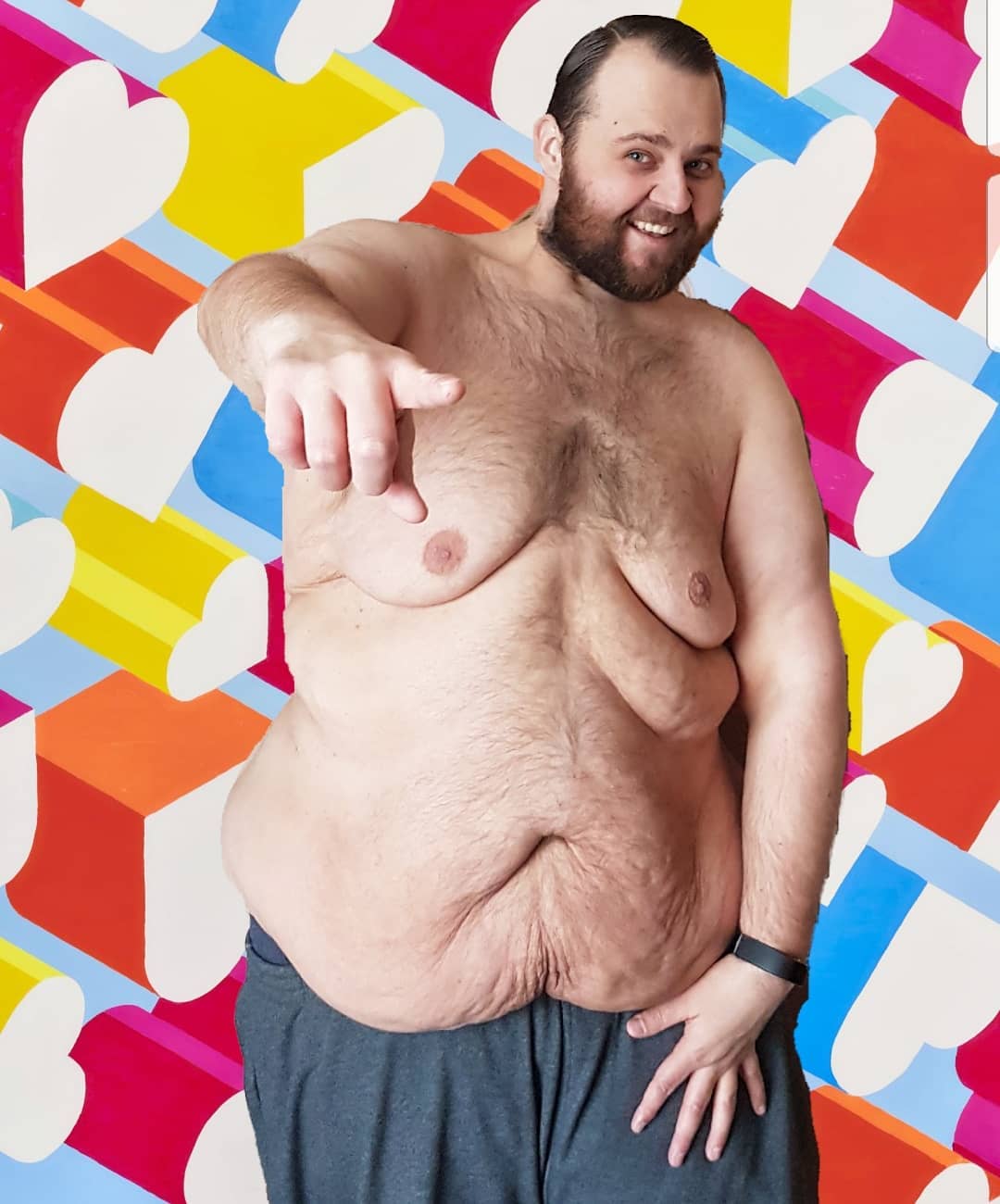 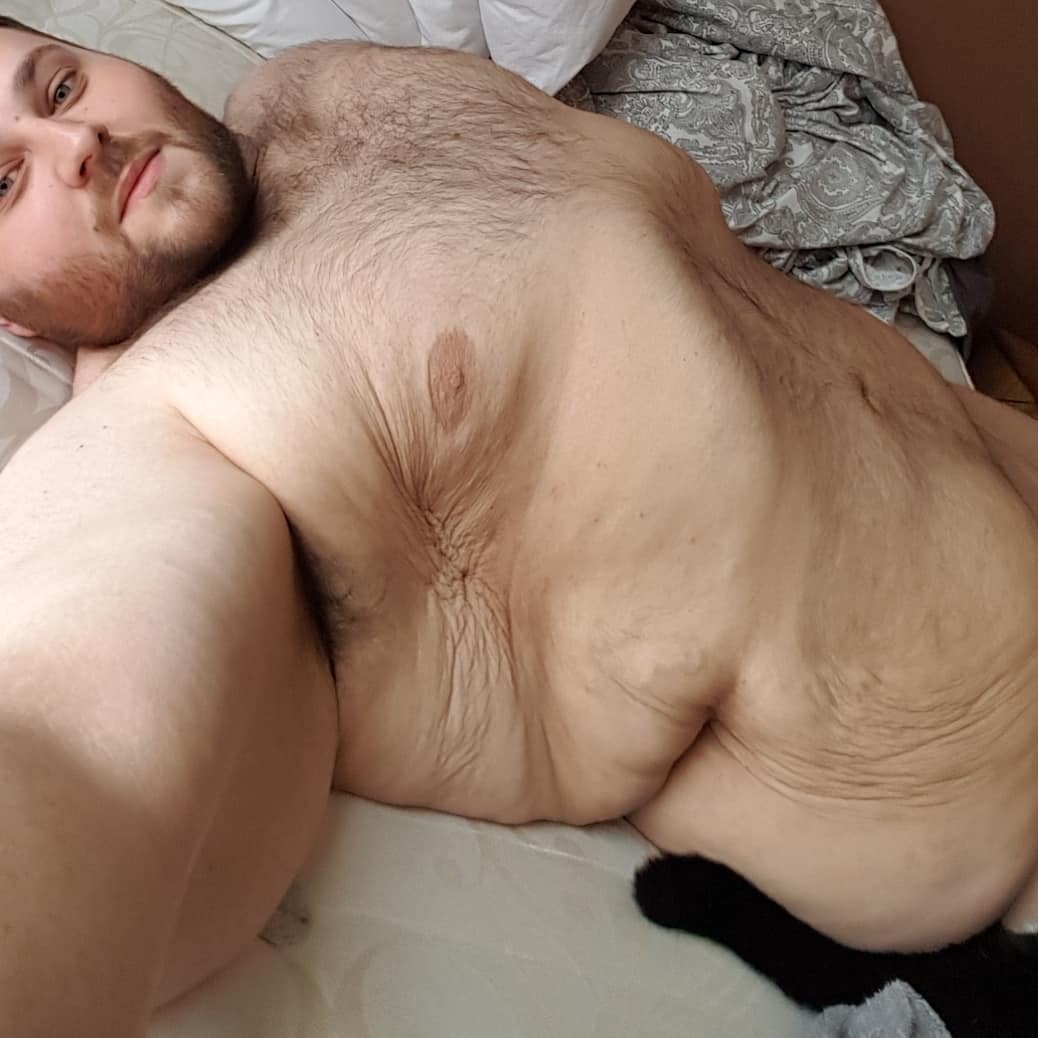 Breakfast – Two big bars of dairy milk chocolate, two share bags of crisps and the leftovers from whatever takeaway had been ordered the night before

Dinner – Two 12in pizza's, loaded with meat from his local takeaway shop

"I will still allow myself to eat a takeaway every now and then, I can't restrict myself fully because it would lead to me gorging if I take away all the bad things straight away."

At his heaviest, Tyrone still had a long way to reach the weight of Paul Mason, 58, the world's former fattest man who flew back to the UK from America in June to get his lift back on track and get a gastric-by-pass.

Mr Mason, from Ipswich, weight 70 stone at his heaviest before surgery and flew home from the USA because he could not afford the treatment needed for his morbid obesity. 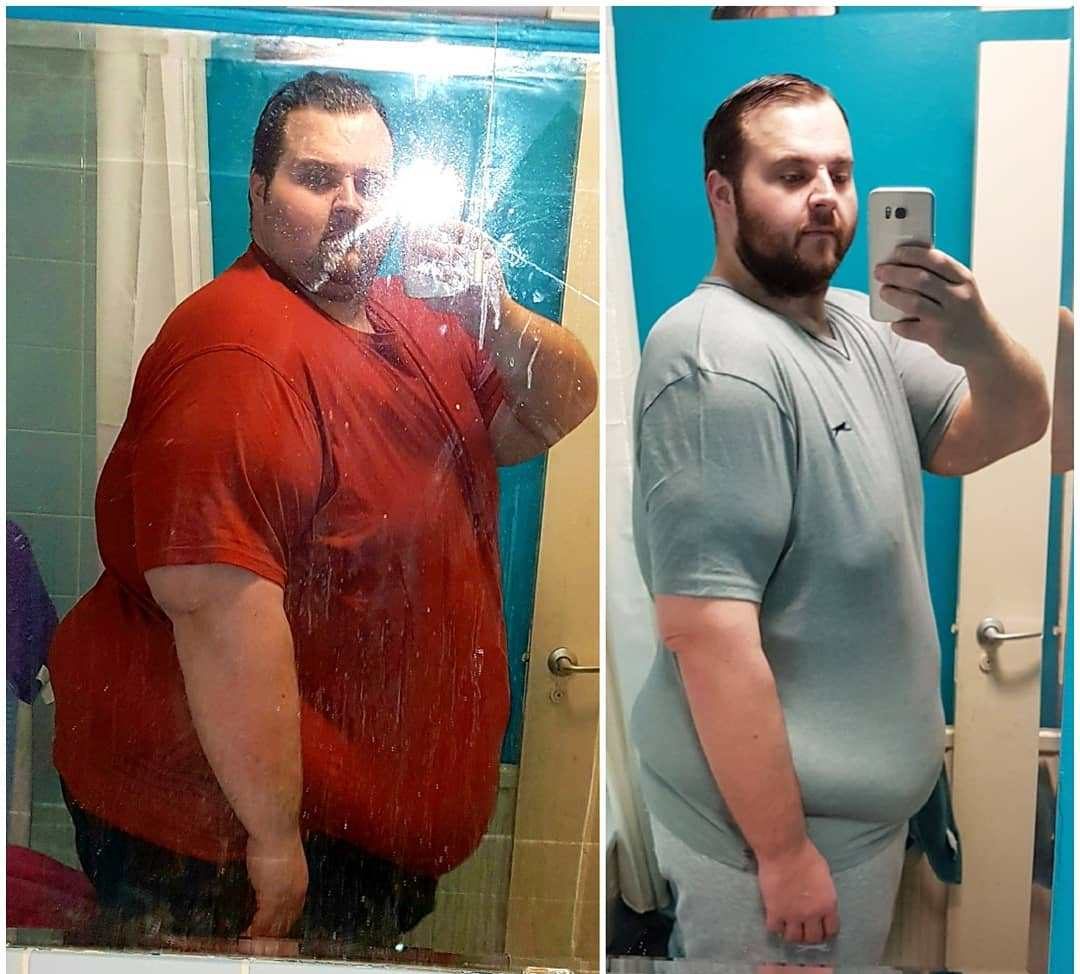 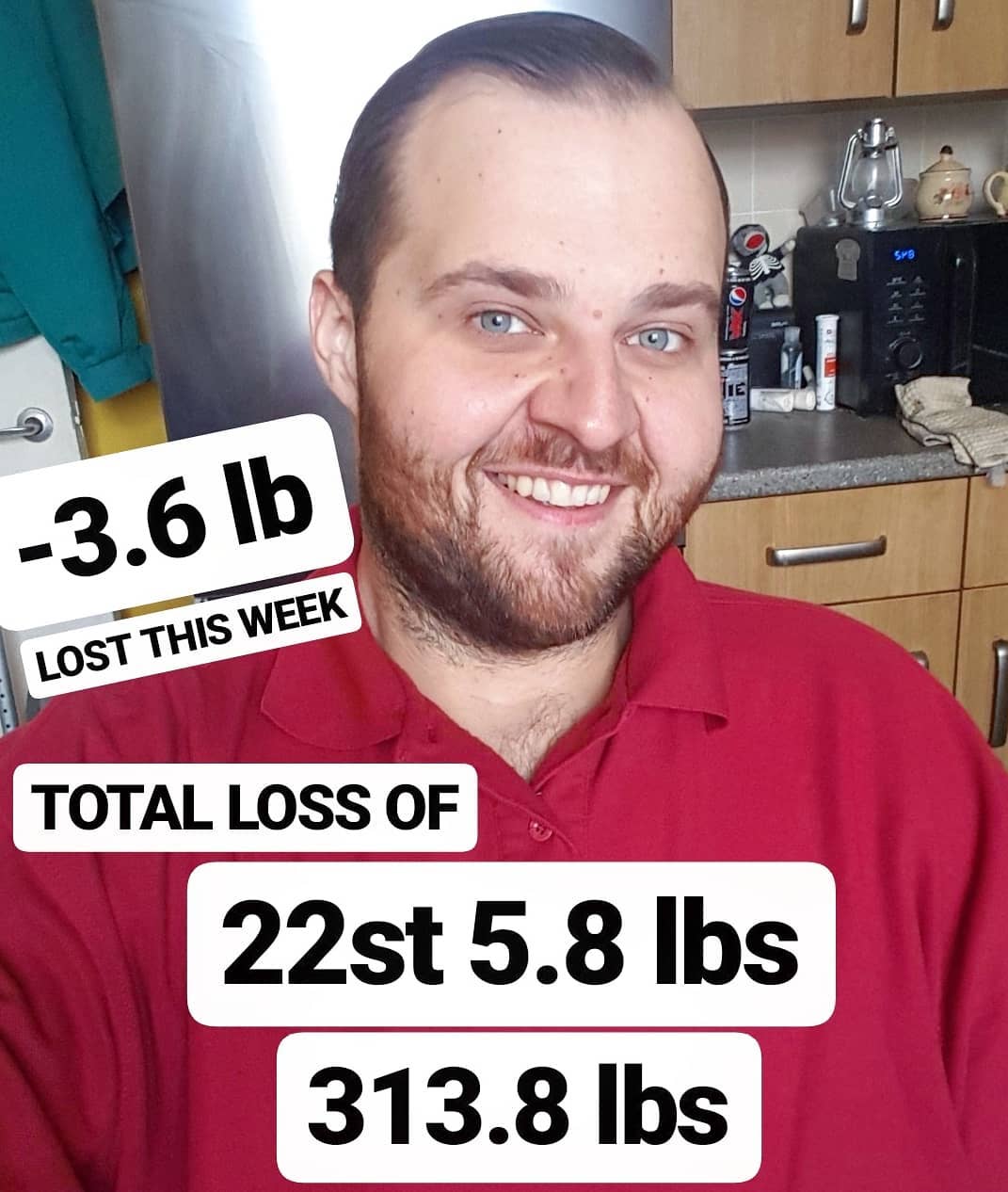 Emergency services needed several hours to remove him from his home using a small crane to carry his body out via an upstairs balcony and closing the road outside.

Mr Thompson had been housebound for more than a year after doctors warned he needed to lose 70 per cent of his body-weight to survive.