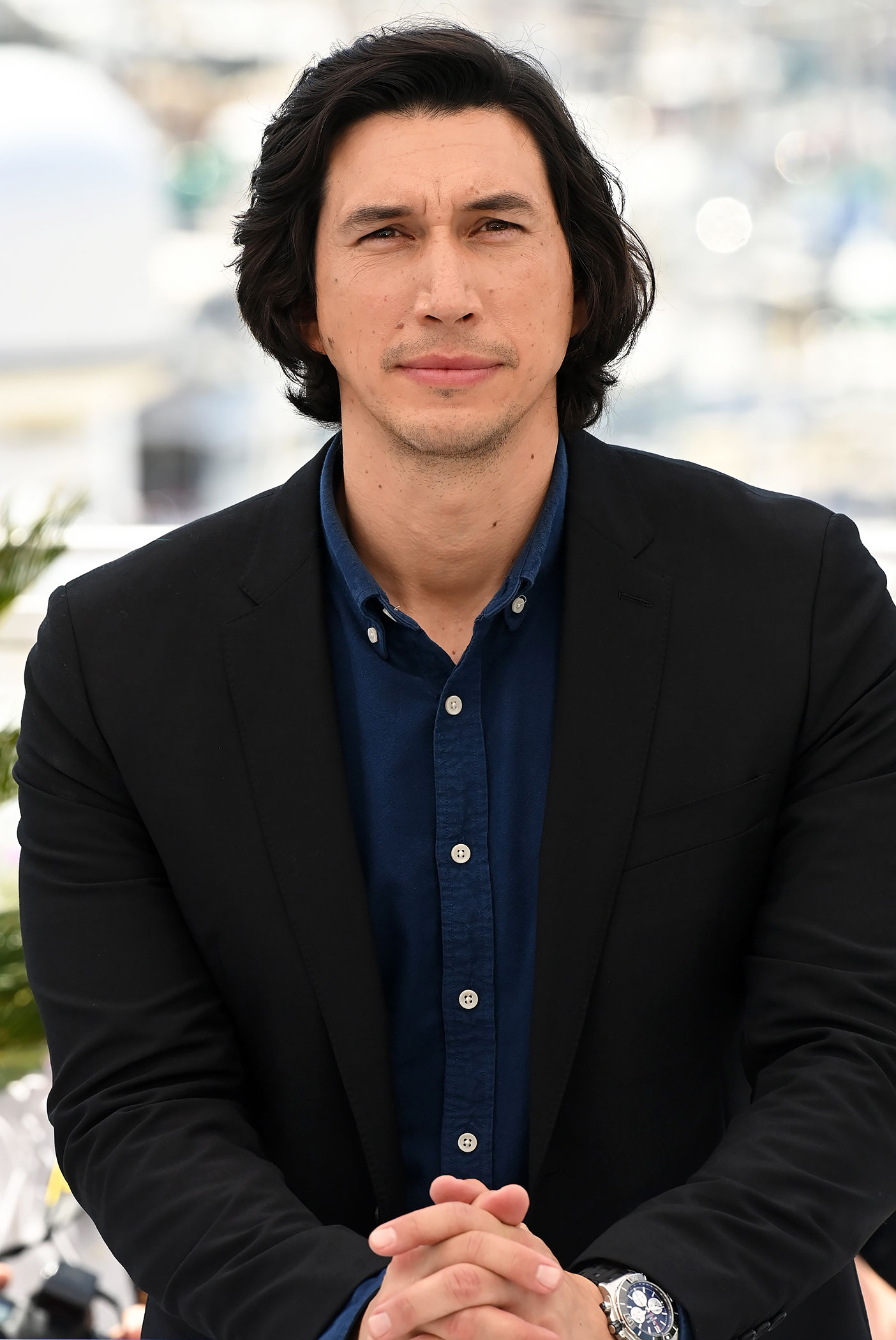 At it again! Adam Driver is one busy man, but in between filming for upcoming movies and setting off to the Cannes Film Festival, he’s found time to take on another responsibility.

See What the Stars Wore to the 2021 Cannes Film Festival

The 37-year-old actor is officially going to be the face of Burberry’s newest fragrance, which will launch in August. While details around the scent remain under wraps, it’s certainly an exciting endeavor.

“I’m very happy to be working with Burberry on this campaign, and with Riccardo Tisci in representing his first fragrance for the brand,” Driver said in a press release. Tisci was tapped as the chief creative officer of Burberry in 2018.

Given his new role, it was only natural that the Star Wars: The Force Awakens actor showed up to the Cannes Film Festival decked out in the brand.

For the opening ceremony and premiere of Annette, his new movie, Driver looked dapper as ever in an English-fit tuxedo which featured silk-satin peak lapels and side stripes.

Driver hit the red carpet alongside his Annette costar Marion Cotillard. And rest assured, they made quite the fashion-forward pair.

The 45-year-old actress stunned for the movie premiere, glimmering in a gorgeous Chanel peplum-style dress and silver pumps. She kept jewelry to a minimum, wearing pendant earrings, a ring and a cuff.

Cotillard isn’t Driver’s only stylish costar at the moment. The actor has also found himself alongside Lady Gaga for House of Gucci — and couture is most definitely of the essence.

In the movie, which is a biographical crime film directed by Ridley Scott, Gaga, 35, plays Patrizia Reggiani, the ex-wife of Maurizio Gucci, who is played by Driver.

The duo have been spotted wearing one designer dud after the other while filming, ensuring fans that the film, which will be released on November 24, will have no shortage of fabulous fashion.

Gaga, for her part, wore an all black ensemble with layers upon layers of gold jewels and a fur hat. Her hair was hidden under a black wig, completely transforming her look.

When it came to wardrobe, Gucci’s chief executive Marco Bizzarri opened up the Gucci archives to bring realistic fashion to the film.