THEY were the first glamour girls – the women who posed nude for some of history’s most famous painters. But anything Botticelli can do, The Sun can do better. 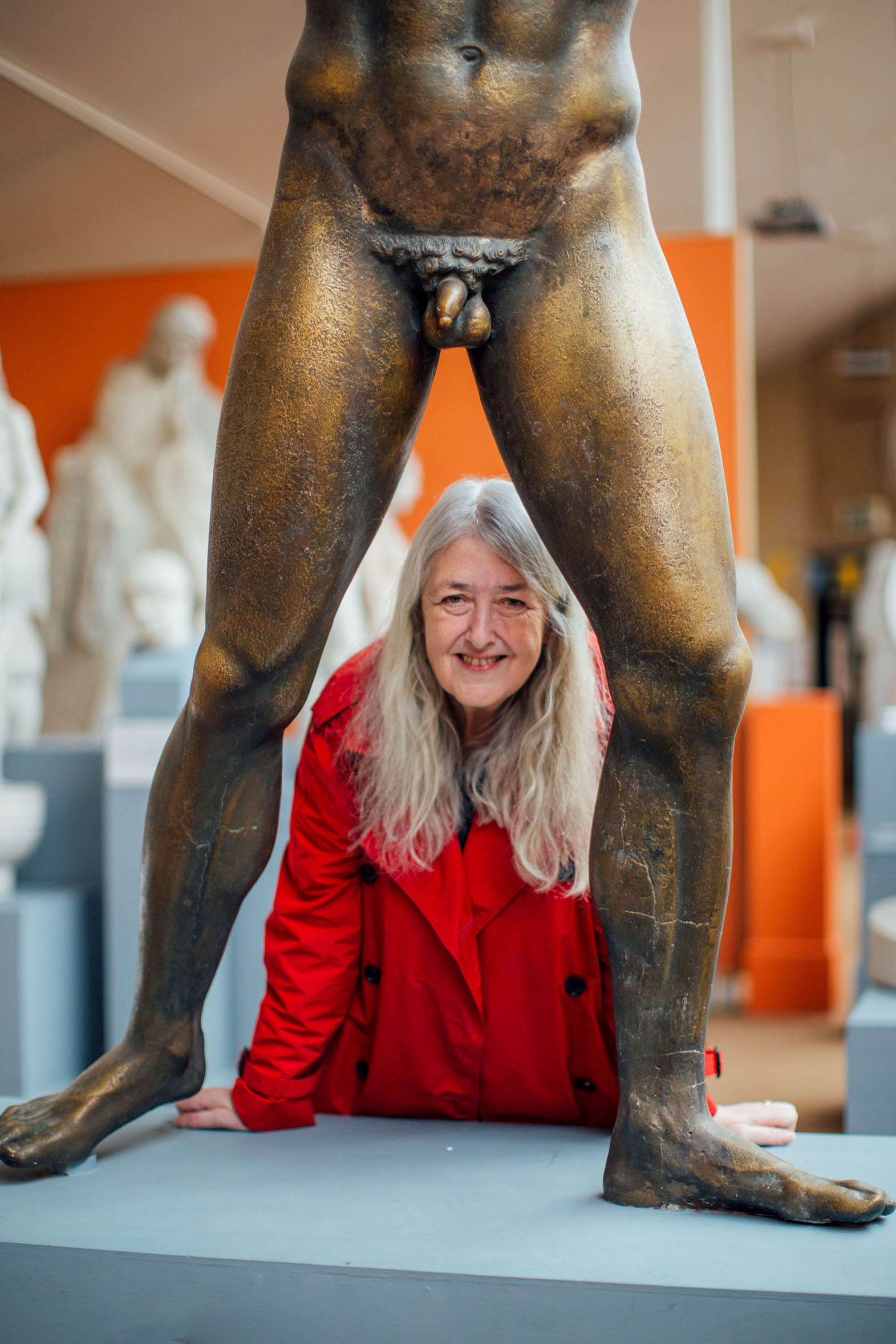 We asked former Page 3 girls Rhian Sugden and Holly Peers, plus models Megan Wright and Robert Reider, to recreate the poses in some classic works of art. They tell SIOBHAN O’CONNOR whether they think Mary is correct – or if nude art is simply a celebration of the human body.

Nude Sitting On A Divan by Amedeo Modigliani, 1917 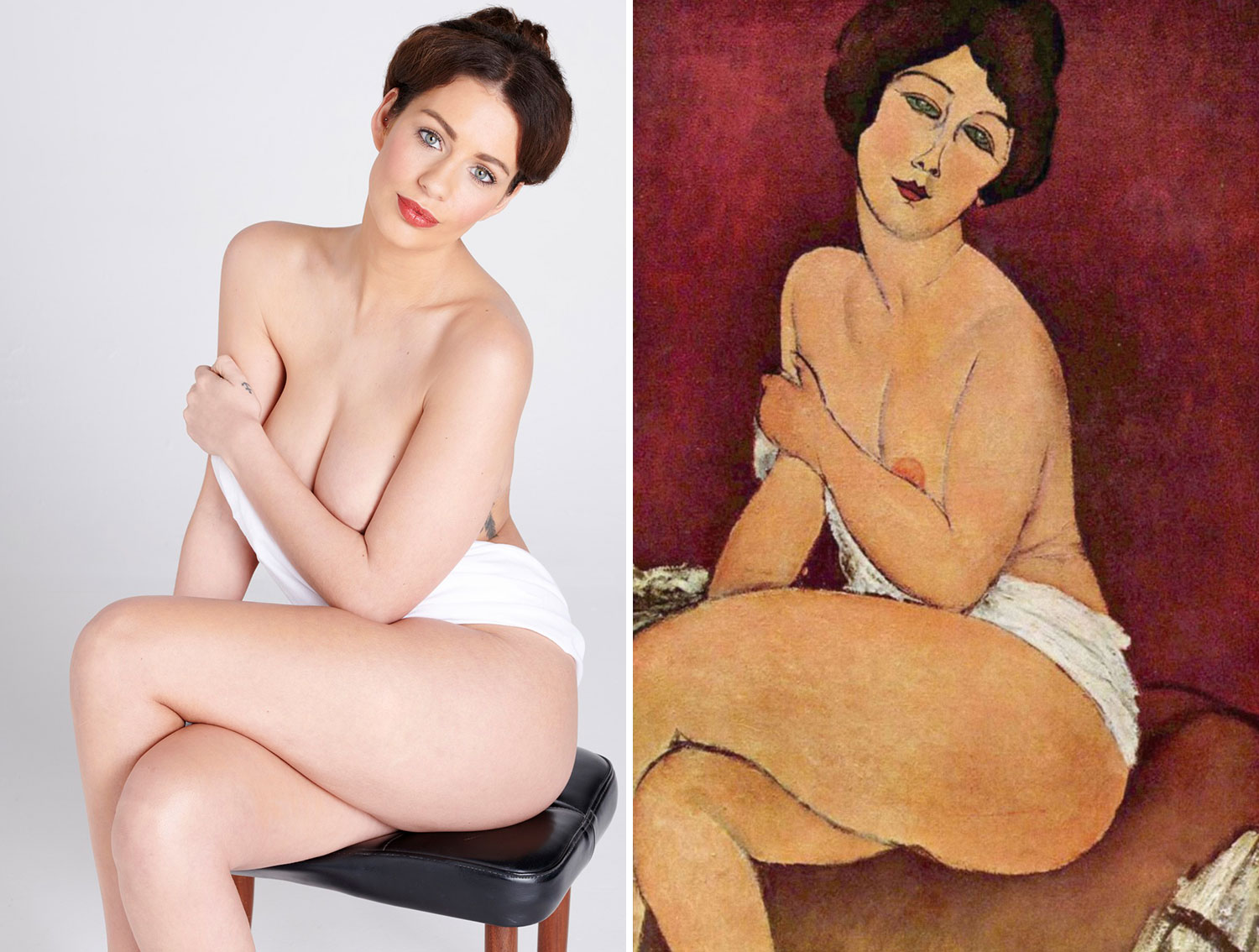 “It’s a human body, it doesn’t have to be sexual but, somehow, just because it happens to show nipples, it is.

“If you are proud of your body, why not show it off? More people are showing more skin on Instagram now and I think it’s great.

“We should celebrate our bodies instead of hiding them away because people are worried that it’s going to arouse others.

“It’s empowering to pose naked and we should empower others when they do it.” 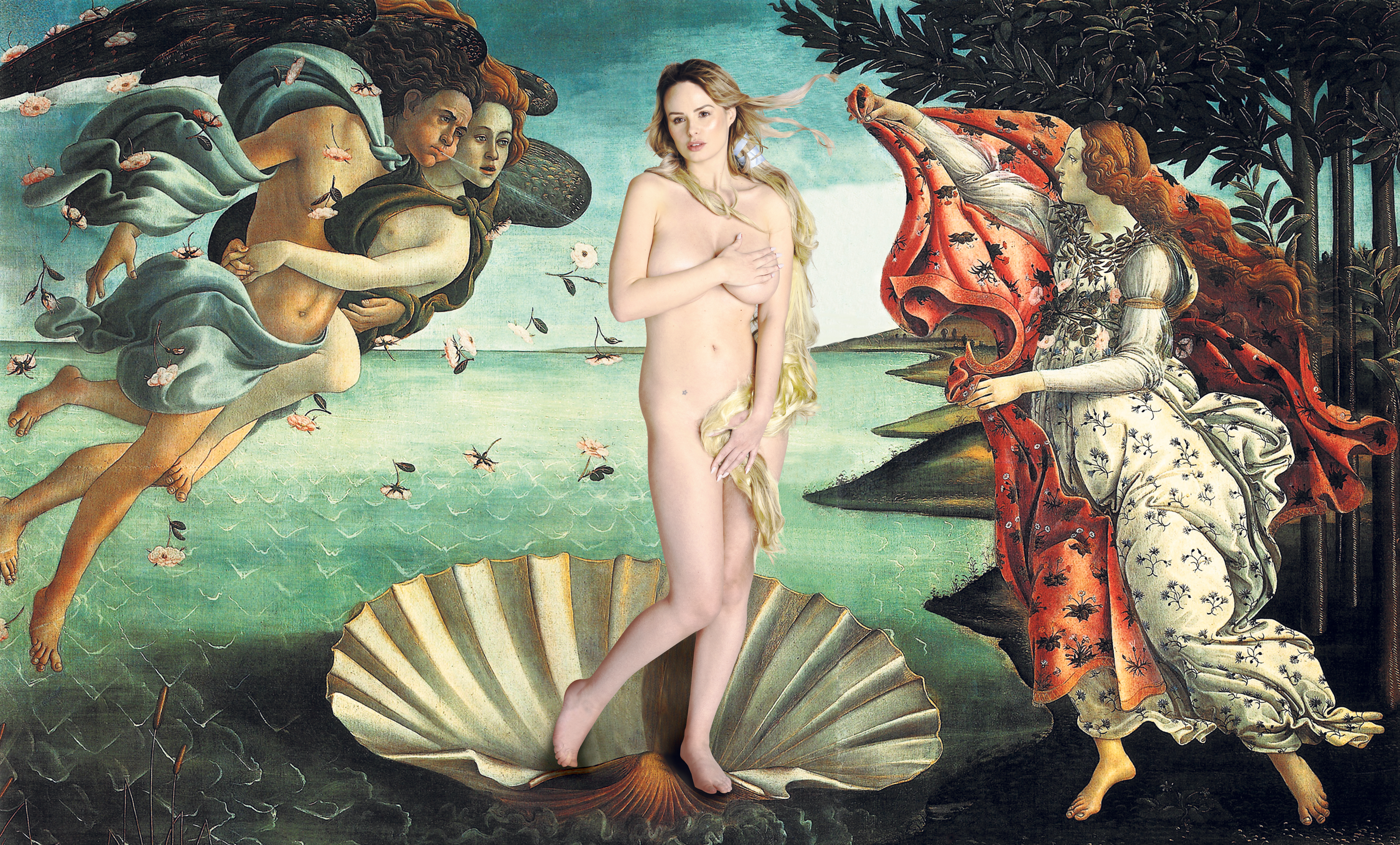 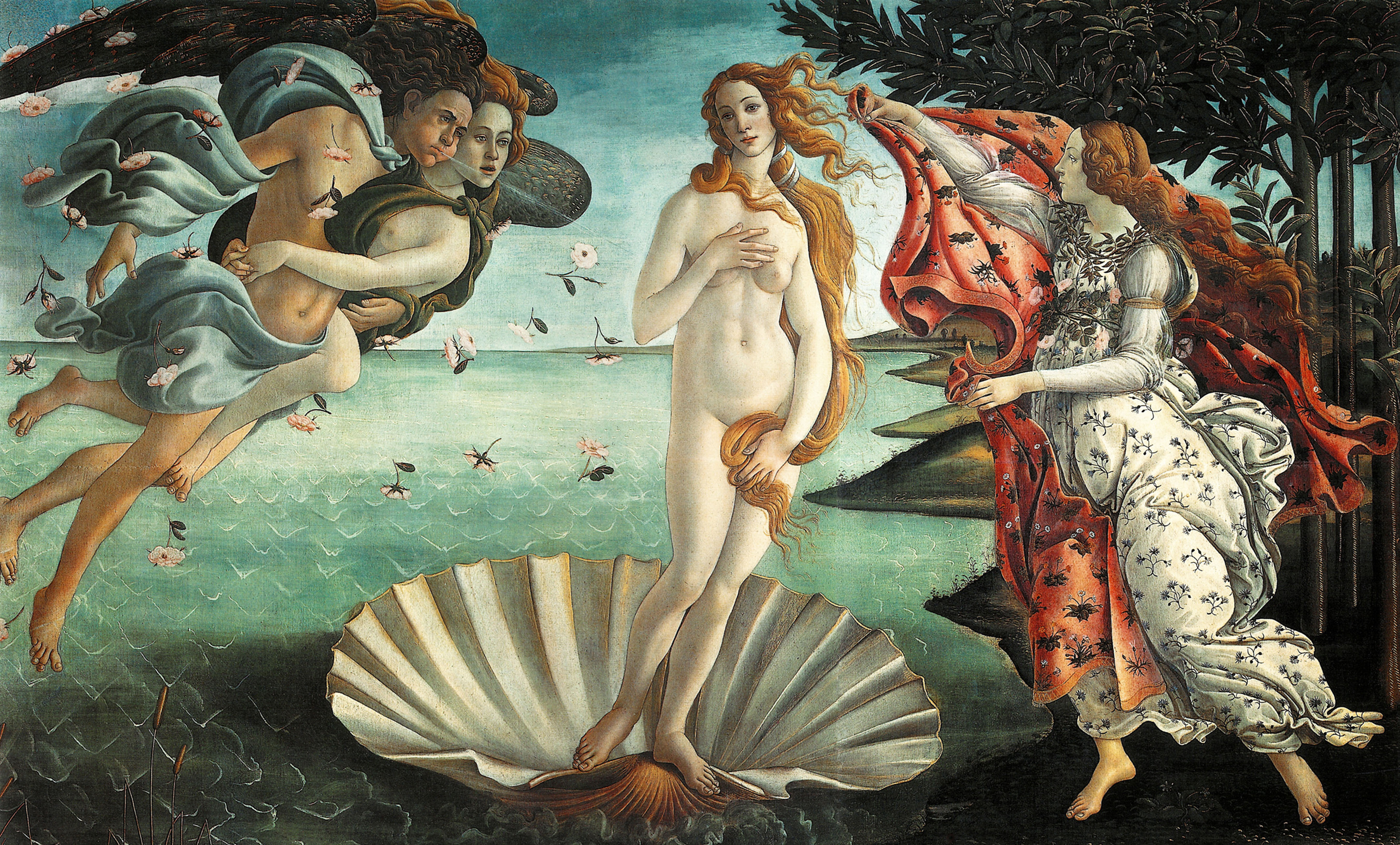 “There are statues of naked women all over London – it’s a celebration of the female body and how beautiful it is.

“These paintings portray a much more realistic representation of the female body compared to social media. They show women with curves in all the normal places.

The Luncheon On The Grass by Edouard Manet, 1863 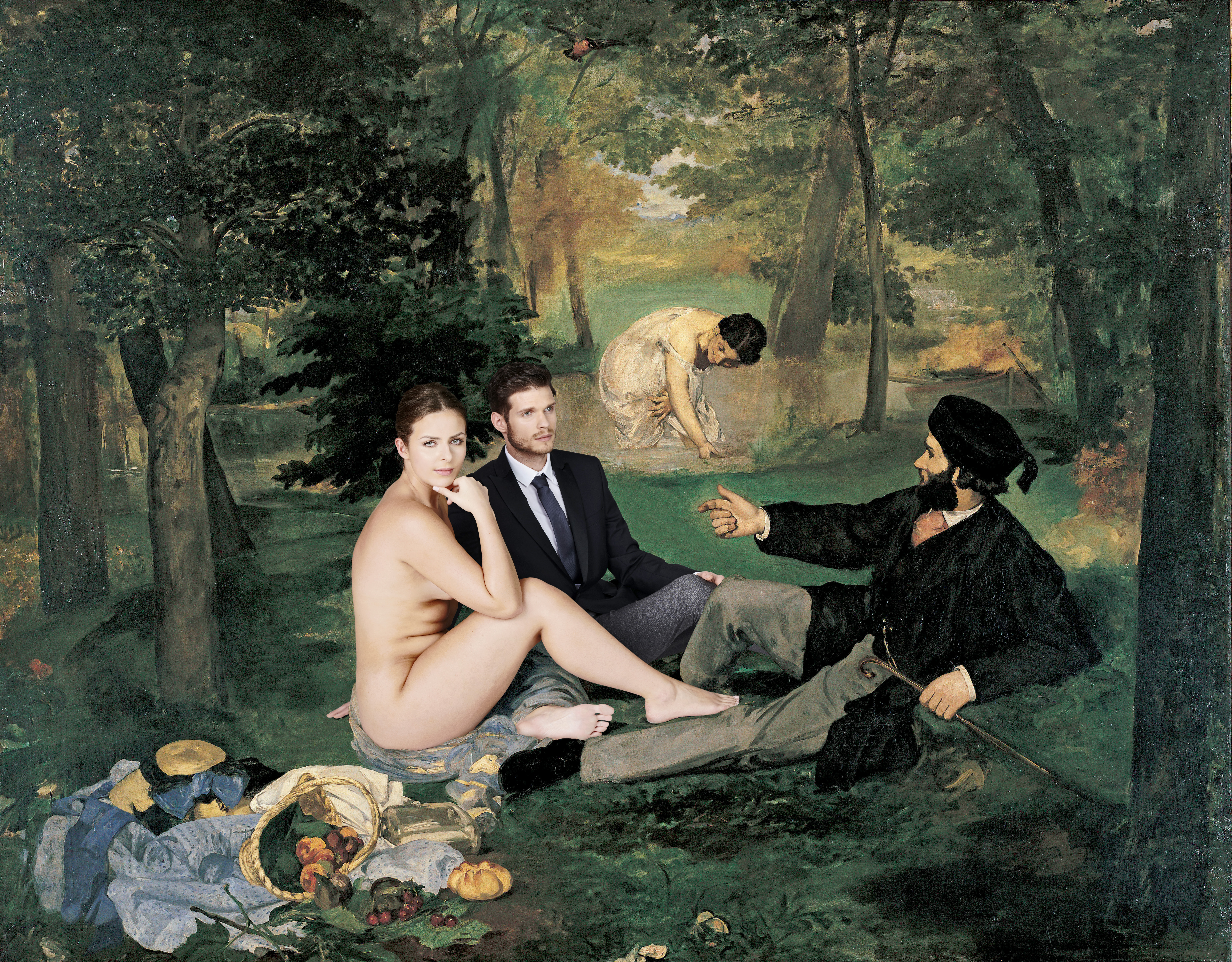 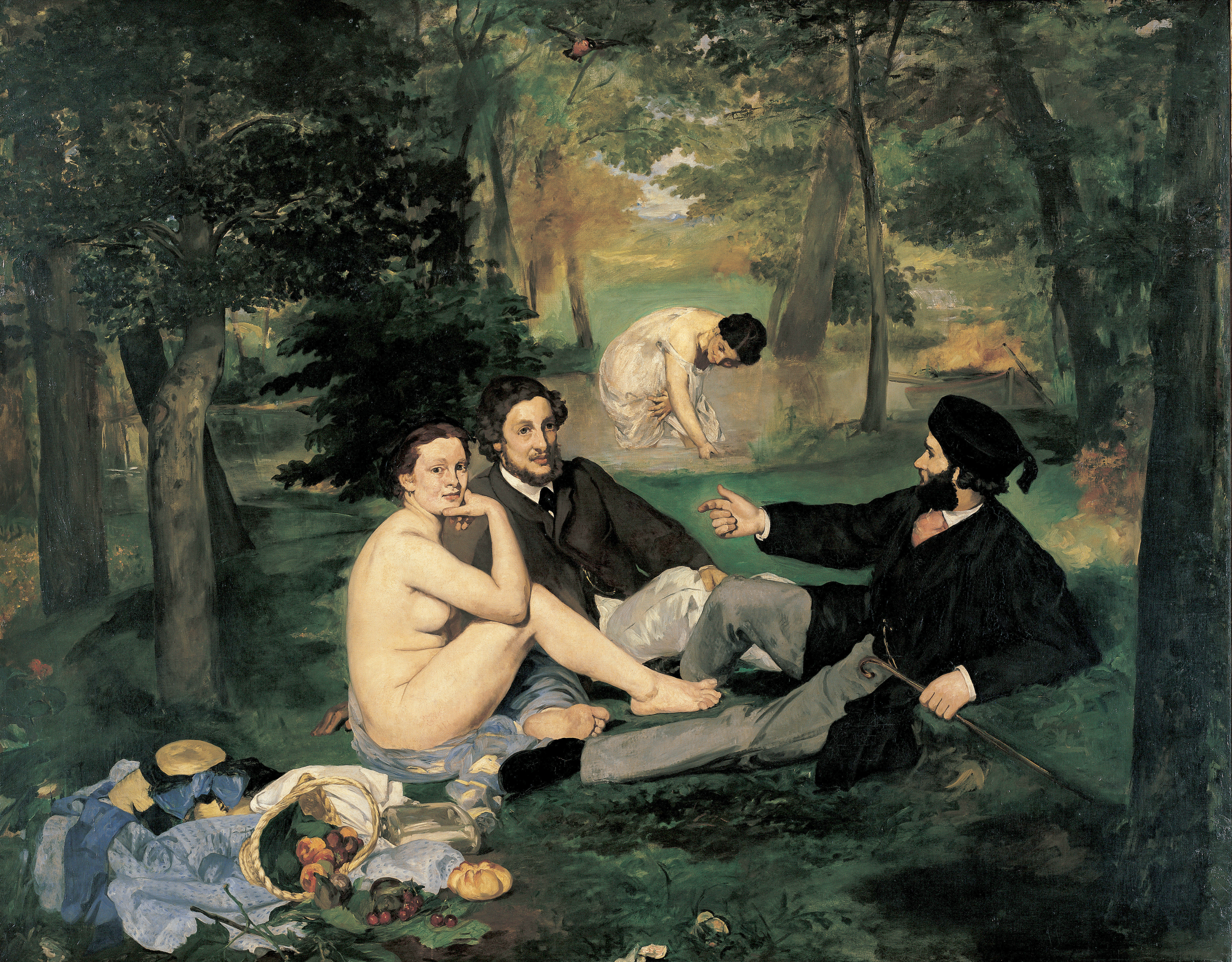 “Our perspective is influenced by society but naked bodies are normal.

“Though I don’t know why I had to be in a suit – I should have been naked, too!”