The mum-of-two claims the "past five years" of her life have "been lost to a horrible rollercoaster of desperate longing, dashed hopes, miscarriage, fertility drugs and pain" after she struggled to conceive naturally and underwent seven rounds of IVF. 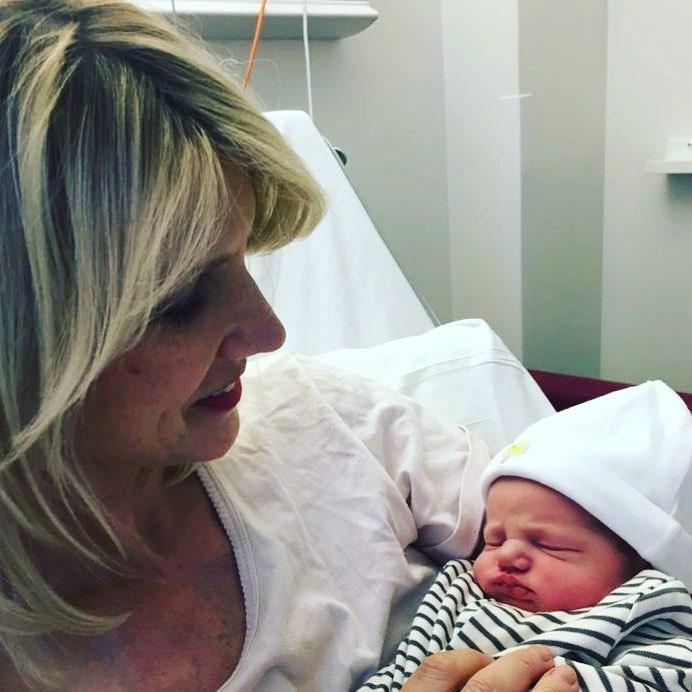 In a personal essay for the Daily Mail, Tessa argues that her story proves that "anything is possible" for women wanting to have children over the age of 40.

However, the self-described "geriatric mother" said she quickly "discovered late motherhood often comes with a painful backstory" after she began trying for baby number two.

"But it is particularly cruel when you are sub-fertile – or 'over the hill', as one relative put it." 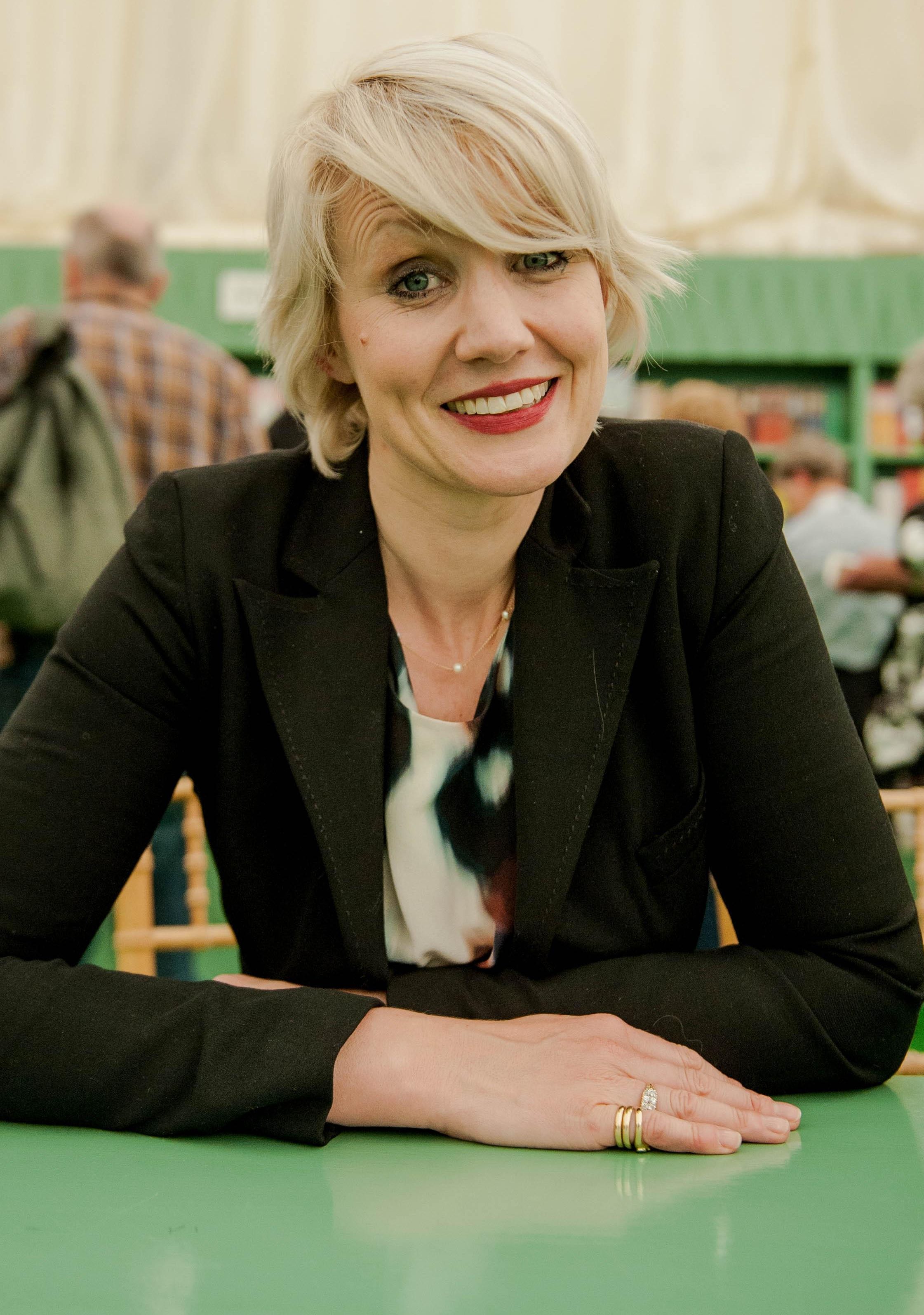 Even though Tessa was only 34 when she had her first child, Mara, the BBC presenter revealed that she was still classified as a "geriatric mother".

Choosing to focus on her career and family instead of having another child, Tessa wrote: "If I was fertile in my early 30s, a few years' delay wouldn't make much difference, would it?

After trying to conceive naturally for a year, Tessa underwent her first round of IVF just a few months shy of her 41st birthday.

En route to #Salford – (I’m doing a quick #paperreview @bbcbreakfast tomorrow morn) and Mara is introducing her sister to the wonders of the English landscape in December (and the enjoys of British trains) That’s before we indulge in @holidayinn delights hohoho happy Christmas 🎄🎉💝👍🏻ps pics will improve once we arrive in #Scotland tomorrow (and no I’m not a nationalist!) #holidays #salford #paperreview #virgintrains

However, the presenter was heartbroken after she miscarried three pregnancies – including the devastating loss of losing a baby in the second trimester.

She wrote: "Most women agree that the only way to truly overcome such a loss is to have another baby. So I kept trying."

After seven rounds of IVF costing a total of £32,000, Tessa welcomed her second child into the world at the end of last year.

Reflecting on her difficult experience following the birth of baby Elena, Tessa added: "That's why my message to younger woman is: Please don't wait. Don't go through what I did."

In more parenting news, this mum wanted to call her daughter Bella Esmee but worried it's "too Twilighty".

And children's wellbeing is NOT negatively affected by living in single-parent homes, study finds.

Plus a Dad has created an app that locks your kid's phone until they answer your text.