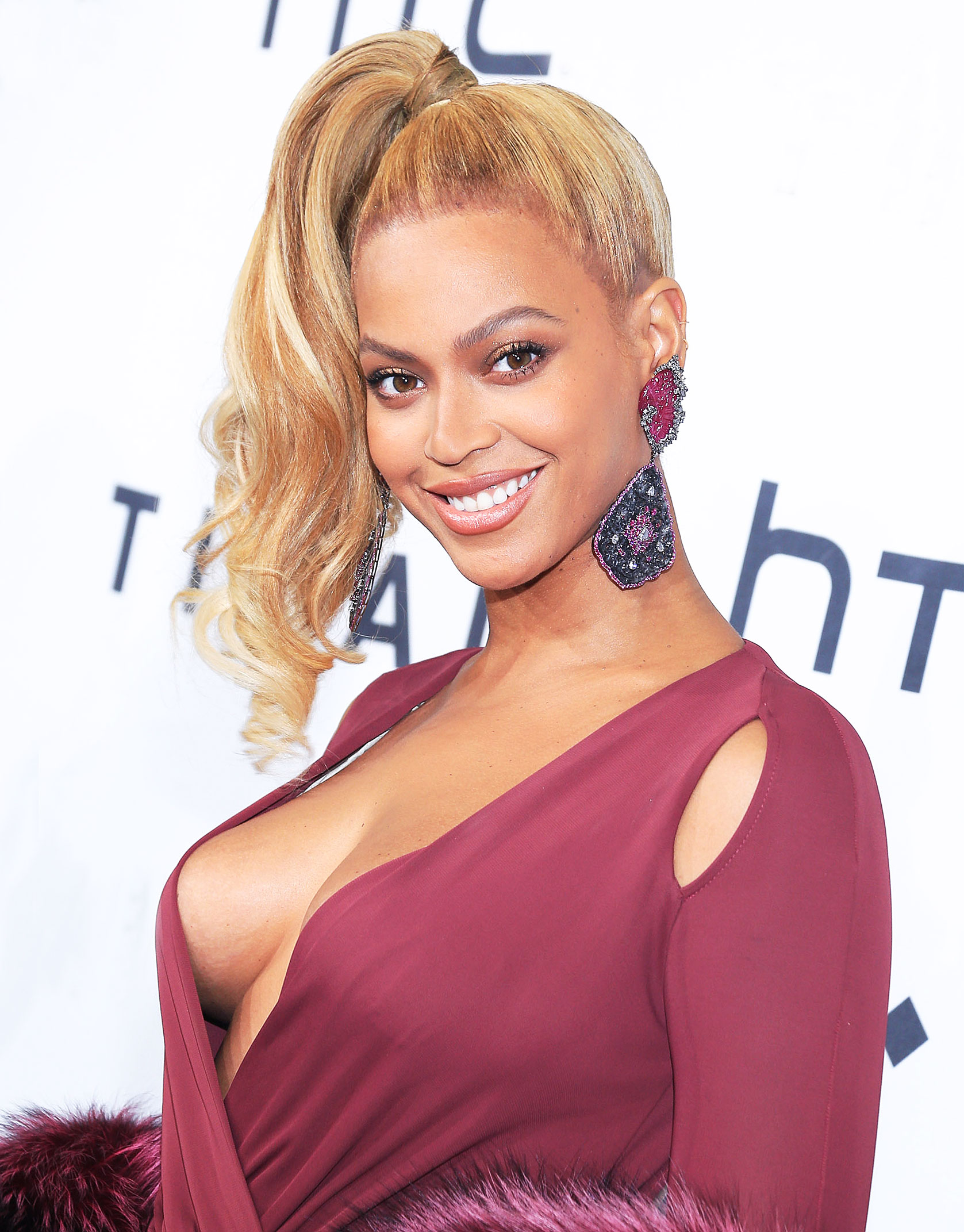 Tina Knowles-Lawson proves her relationship with Beyoncé is just like any mother-daughter relationship (even if the daughter is an international music legend).

On Wednesday, June 26, Knowles-Lawson showed off the pop star’s naturally long and beautiful locks in a hilarious Instagram video. As she combs her daughters hair, the 65-year-old mimics Beyoncé’s hairstylist Neal Farinah, continuously saying it’s natural. This in turn irritates the 37-year-old in the most adorable and relatable way.

“I was trimming my baby’s hair today and I am mocking Neal,” she wrote in the caption accompanying the video. “Getting on her nerves! Being really annoying.”

I was trimming my baby’s hair today and i am mocking Neal! Getting on her nerves! Being really annoying.

Not only is this an adorable and special peek behind the scenes but it’s also photographic evidence of how freaking gorgeous the “Crazy in Love” singer’s hair is! It’s proof that Queen Bey doesn’t need extensions to whip her hair around.

“Of course her hair is this damn long,” one person wrote in the comments. Her hairstylist featured in the video even chimed in on the comments section. “Let’s them know that your daughter got hair and its all natural: yes all natural,” Farinah wrote.

Former Real Housewives of Atlanta star Kendra Moore even chimed in, writing “Another thing we have in common.”

The “Single Ladies” singer has never been afraid to change up her hair. Back in 2014, she debuted a cropped blonde pixie cut that had mixed reviews. She’s rocked butt-grazing locks, a bob and everything in between. She’s gone full blonde or just a touch with champagne highlights. She’s kept it dark and even had a slightly auburn hue for a time.

With her love of changing things up, it’s always been hard to know what her natural hair really looked like. That is, until now.