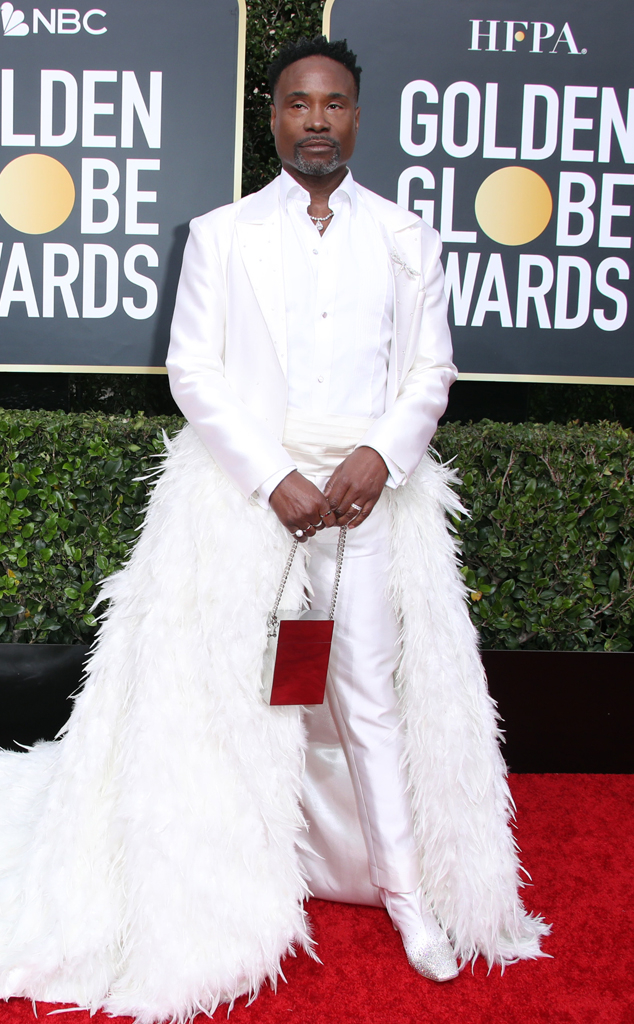 Stay in your own lane.

Billy Porter is not here for trolls who are upset about his decision to wear a dress on the legendary children’s television show Sesame Street. After making an appearance on the programs 51st season, the shows account took to Instagram to showcase pictures of the star. “@theebillyporter bringing those fierce vibes to Sesame Street,” they captioned a picture of him wearing the same iconic dress he rocked at the 2019 Oscars.

Many were quick to tell the star his outfit wasn’t appropriate for kids, but according to a statement Billy gave to Page Six Style, he could care less what other people think of his choices. “If you don’t like it, don’t watch it,” he shared. “Like, what about me singing with a penguin [on the show] has anything to do with what I’m doing in my bedroom?” The star was specifically speaking to people who said his look resembled “perverted demon sex.”

He continued, “The really interesting thing for me is that that’s what it’s all about when it comes to LGBTQ people—the first thing everyone wants to talk about is how we having sex,” he shared. “Stay out of my bedroom and you will be fine—that is none of your business.”

This isn’t the first time that Billy has dealt with criticism when it comes to how he’s choosing to live his life. In January, he was made the first male cover star of Allure magazine, and opened up about his journey to love himself and be comfortable with not always fitting in.

“It’s time. I’m a part of the first generation of gay men, ever, who gets to be out loud and proud in the world,” he expressed. “My generation is the first. Bitches are scared. And they should be.”