Because scientists have found that traditional toys like Lego, puzzles… and even cardboard boxes, are better for toddlers than high-tech gadgets. 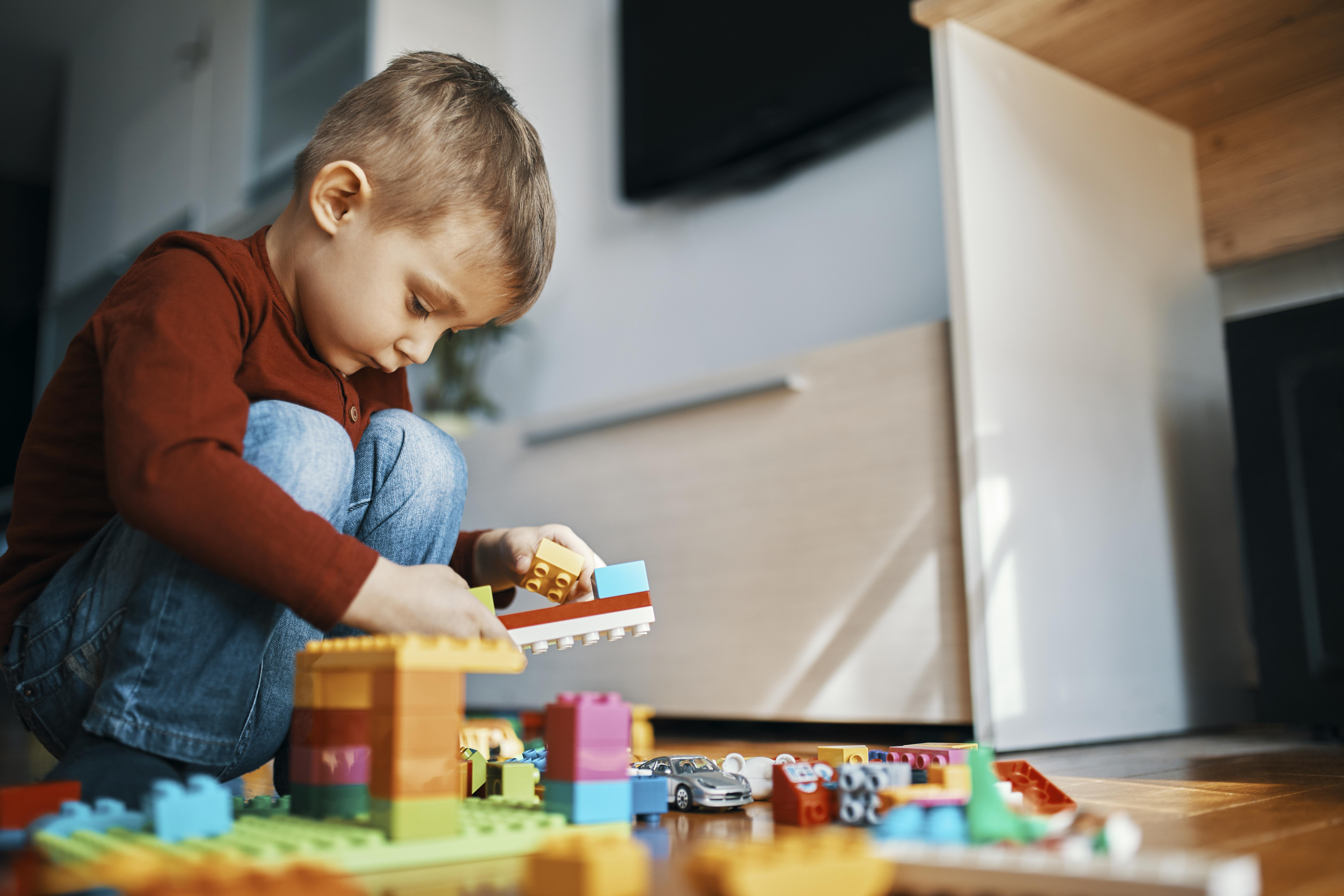 Paediatricians are calling for parents to give their kids old-fashioned toys that spark their imagination and creativity.

A new report by the American Academy of Paediatrics has found that allowing kids to spend hours on electronic media might delay their speech and language development.

Because playing on tablets or phones tends to replace playing with parents and being active, that can also lead to a higher risk of obesity.

It also found that an astonishing 90 per cent of children have used mobile devices before the age of one. 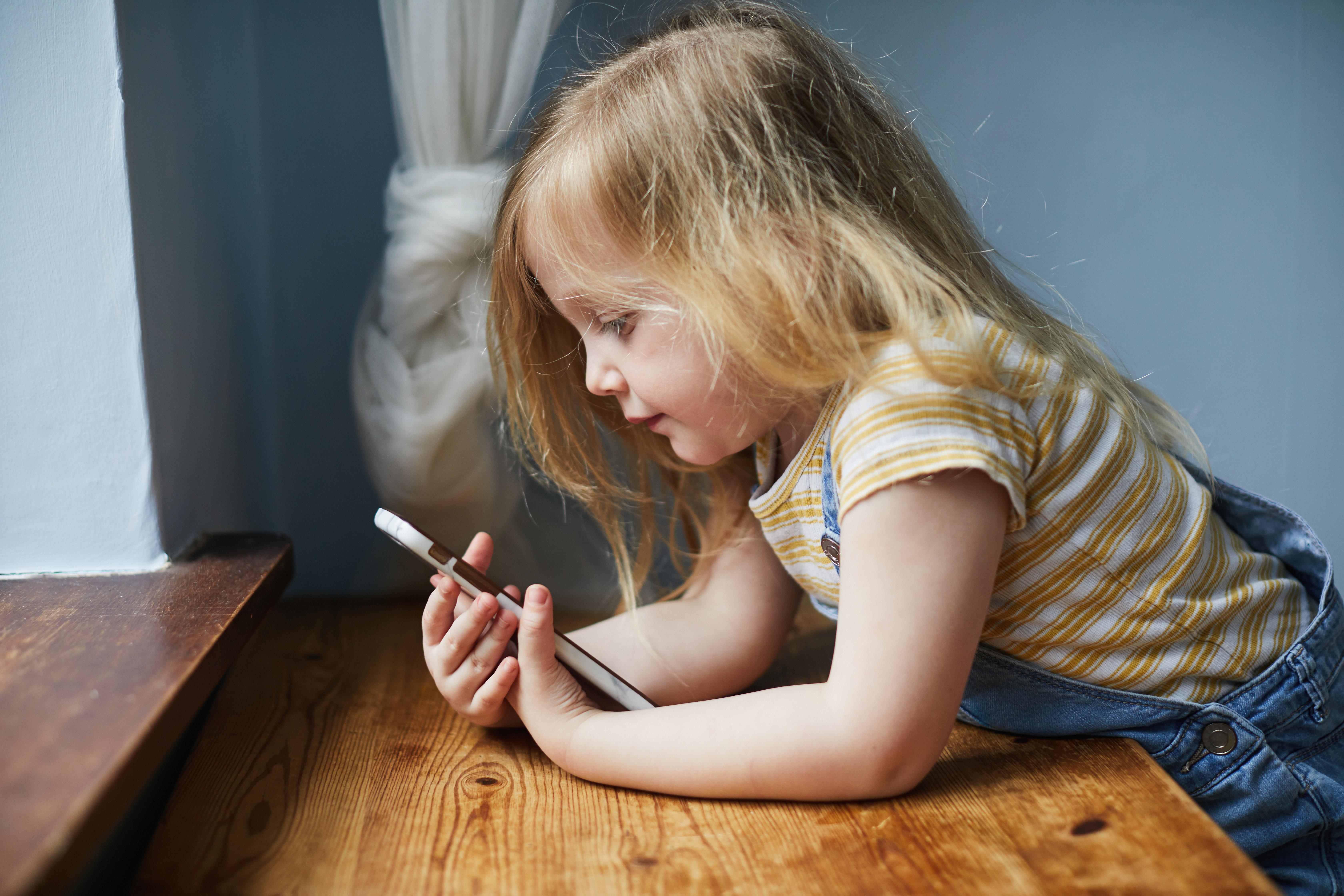 Simple things like cardboard boxes could be used to draw on, or made into a house.

"Playing with toys such as blocks and puzzles can support fine motor skills, cognitive and language development, and early spatial skills and maths," the report said.

"Use of toys such as balls in physical activity can support gross motor development, self-regulation and peer interaction because of negotiations around rules that typically take place."

Toys that allow kids to pretend together – dolls, animals etc. – can help them to form words and narratives around feelings and emotions, helping them grow emotionally and academically.

Many parents invest in expensive tech for small children having felt pressured to do so by ads promoting tablet-based toys and games.

How to buy the best toy for your child

They're being promoted as "educational" when there's actually no real evidence to suggest they do any kind of brain training.

Some high-end toys do help kids to develop problem-solving, creativity and language skills when they allow parents to interact too, but "many of the claims advertised for toys are not based on scientific evidence", the report found.

"Furthermore, concerns about potential harm are emerging as the line has blurred between toys and apps. 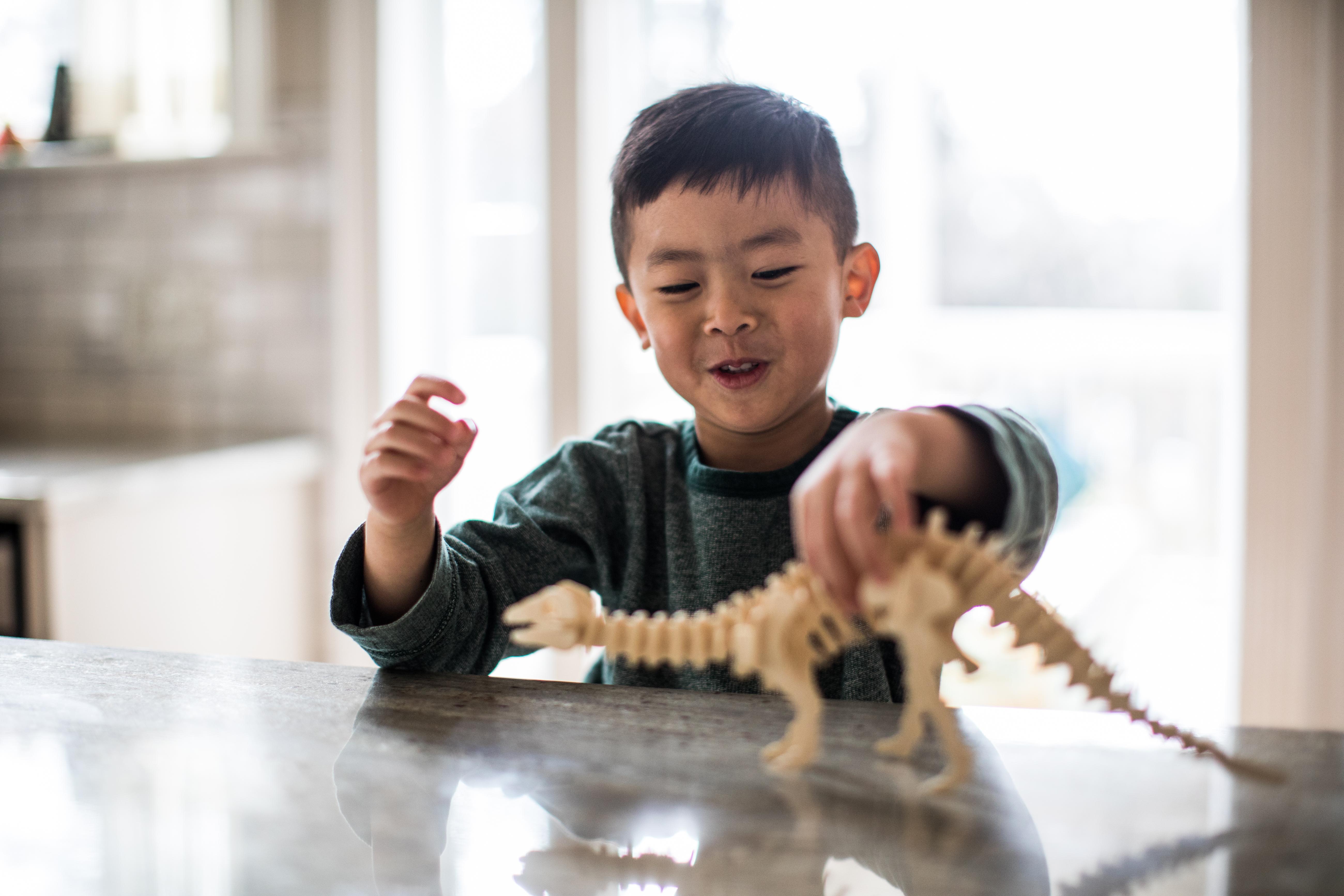 "The harmful effects of screen time also are an important consideration, especially for young children."

He said that parents seem to think that the most expensive or technically sophisticated toy is best, when in actual fact, it's the simpler toys which best aid development.

“A little bit of screen time here and there is unlikely to have much harm if a child otherwise has other activity,” Dr Mendelsohn said.

But he added that screen time can overwhelm young children and is difficult to limit and control.

"Virtual toys (ie, screen games and/or applications) are increasingly designed to emulate and even replace physical toys," the American Association of Paediatrics says.

"This potentially increases known risks of electronic media exposure, such as the promotion of aggressive behaviour and obesity.

"The potential for these risks is especially great in the context of violence portrayed as humorous or justified, which can reinforce aggressive behaviour and desensitise children to violence and its consequences.

"Although it has been suggested that there may be learning benefits in association with interactive media, there is presently no evidence to suggest that possible benefits of interactive media match those of active, creative, hands-on, and pretend play with more traditional toys.

"In particular, children need to use their hands to explore and manipulate to strengthen those areas in the brain associated with spatial and mathematical learning."