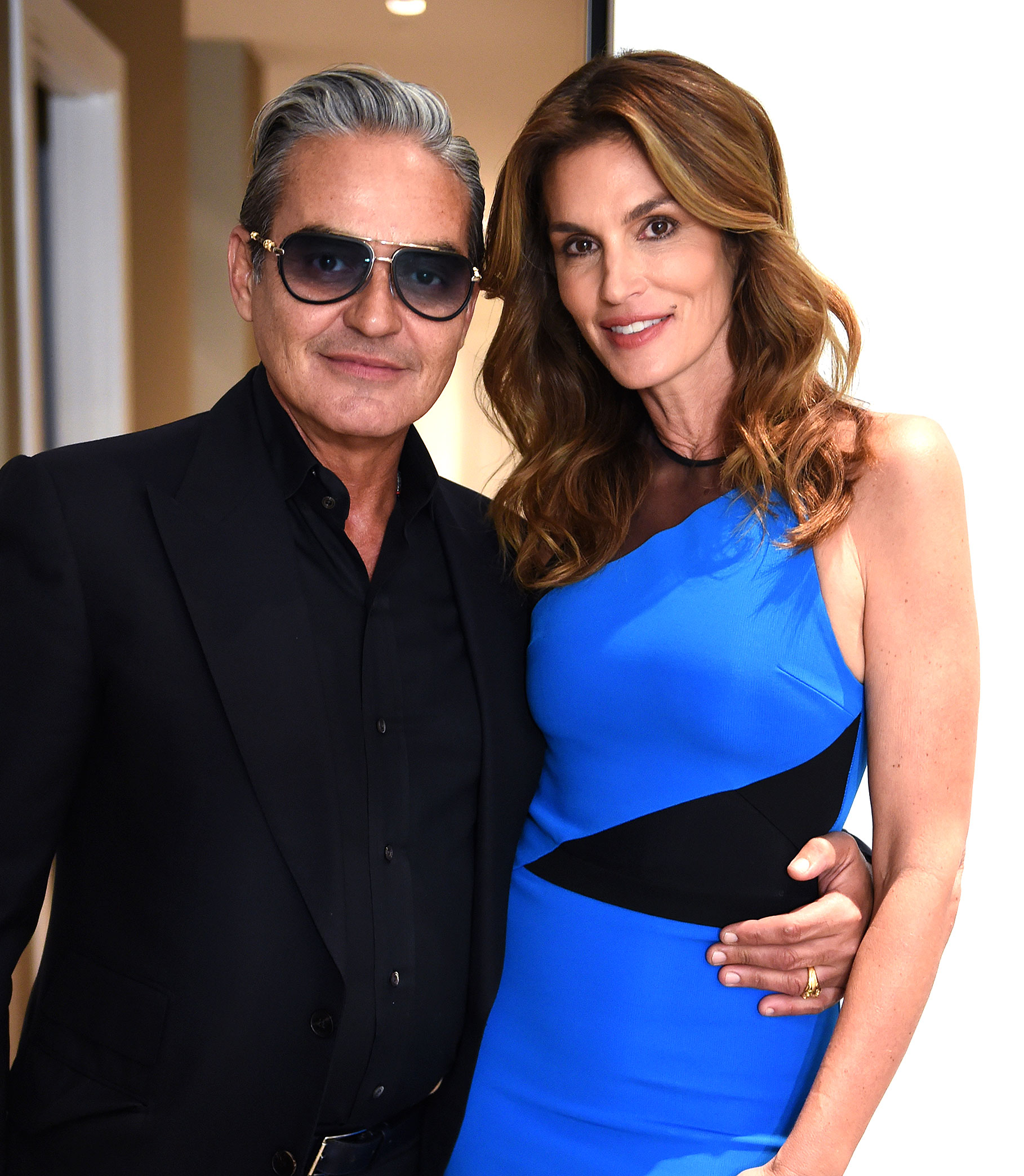 The fashion and beauty worlds lost a true legend on Sunday, December 16, with the passing of hairstylist and entrepreneur Oribe Canales, who was professionally known by just his first name. Oribe was 62.

Working with the likes of the Jennifer Lopez, Lady Gaga, Cher, Kate Moss, Barbra Streisand, Marc Jacobs are more, Oribe was behind some of the most iconic runway and editorial looks of the last three decades. He proceeded to launch his eponymous haircare line to much fanfare in 2008.

A spokesperson for the brand declined to comment, but did confirm his passing. The hairstylist’s sister, Gracie Cuervo, told Radar that her brother died of cardiac arrest late Sunday night after falling ill in recent weeks.

“It was very fast. He ultimately went into cardiac arrest. But he was sick for just a few weeks. It wasn’t like it was anything he had been struggling with for a long time. I don’t know what he was suffering from,” Cuervo told Radar. “I don’t know exactly what it was, but I know he wasn’t feeling well and he lives in Miami but he was in New York to see doctors and specialists and complications from that … it was before midnight that he passed. It was very sudden. It’s devastating.”

Tributes have already begun to pour in for the late stylist whose work spanned industries and generations. Below are just a few of the farewells stars are sharing on Instagram in honor of Oribe:

Jennifer Lopez: “When I was 16 I was fascinated with Vogue magazine I would ride on the train and look at all the images of the supermodels and I was obsessed with the hair!! When I saw an image I loved I would check who did it and it was always someone named Oribe… Wow… he’s amazing I would think!! Cut to years later I was making my first album. I started working with Benny Medina and he said to me we have to do an album cover shoot who do you want for hair and makeup… honestly I was so new to the industry I knew no one and remembered my time flipping thru those magazines on the 6 and said ummm Oribe and Kevin Aucoin… Benny laughed and said oh OK! The next 10 years I would spend with Oribe by my side in every waking and working moment. We fell in love with each other. We traveled the world together. And along with Scott Barnes they helped me blossom into JLO. It was a magical and exhausting time…And when I was tired he would say to me… “You are gonna get up and go out there and be beautiful and fabulous bc that your job!!” We’d laugh bc that sounded crazy and then we would get to the business of doing our “job” !! He made me love the glam part of things. Bc he loved it so much and saw it as a powerful tool to empower women. He loved beauty and wanted women to feel beautiful and sexy. He loved the messiness and the imperfection and saw how interesting that was. He was a true artist. He made me feel special and beautiful for so long. I could go on and on but I will just say with a heavy heart… Thank you sweet, beautiful man… I will miss you. I love you Oribe… so much… ?”

Cindy Crawford: “Oribe — you will be missed! Your incredible talent, your charm and good looks and just enough bad boy to keep us all laughing! ?”

Christy Turlington: “Devastated over the loss of this man. The most handsome. The funniest. The one and only. Oribe.”

Daniel Martin, celebrity makeup artist: “The legend at work on my head using his colored pomades back in 1997. R.I.P @oribe #hairstylist #respect ?”

Kristin Ess, celebrity hair stylist: “Everything was different after you came along. ? This man opened my eyes to styling hair in ways I never knew were possible. A legend and a major reason we all do hair the way we do today. Rest in peace, Oribe Canales ?”

Mary Greenwell, celebrity makeup artist: “I am devastated to hear that my darling friend and work companion has past away. ? ORIBE is one of the great ‘original’ hairdressers whose iconic status grew along side the supermodels of the 80’ and 90’. He was a brilliant hairdresser and simply adored by all. I so looked forward to the days that I would be with him and the teams we had around us. He went on to create the great hair brand, ORIBE that everyone uses and is loved by all … RIP ORIBE ??? and my love and sympathy to his family.”

Mally Roncal, founder of Mally Beauty: “@oribecanales NOO!!! ???? There are no words to express what you mean to me, all you did for me and the time we spent together. I love you so much.”