That's what six brave celebrities signed up for when they agreed to take part in ITV's new show The Junk Food Experiment. For 21 days they ponged into overladen burgers, fried chicken and pizza – Britain’s top three favourite junk foods – for lunch and dinner, eating 50 per cent more calories than they needed.

And the toll it took on their bodies in such a short space of time is truly shocking.

Former Made in Chelsea star Hugo Taylor became so stressed by the regime he began suffering anxiety attacks, while former Olympian Tessa Sanderson was advised to stop as she was at risk of suffering a stroke.

Ex-Corrie actress Hayley Tamaddon, who has battled with irritable bowel syndrome in the past, also struggled with the diet as the fatty foods aggravated her symptoms, causing her to suffer severe stomach pains which left her in tears. 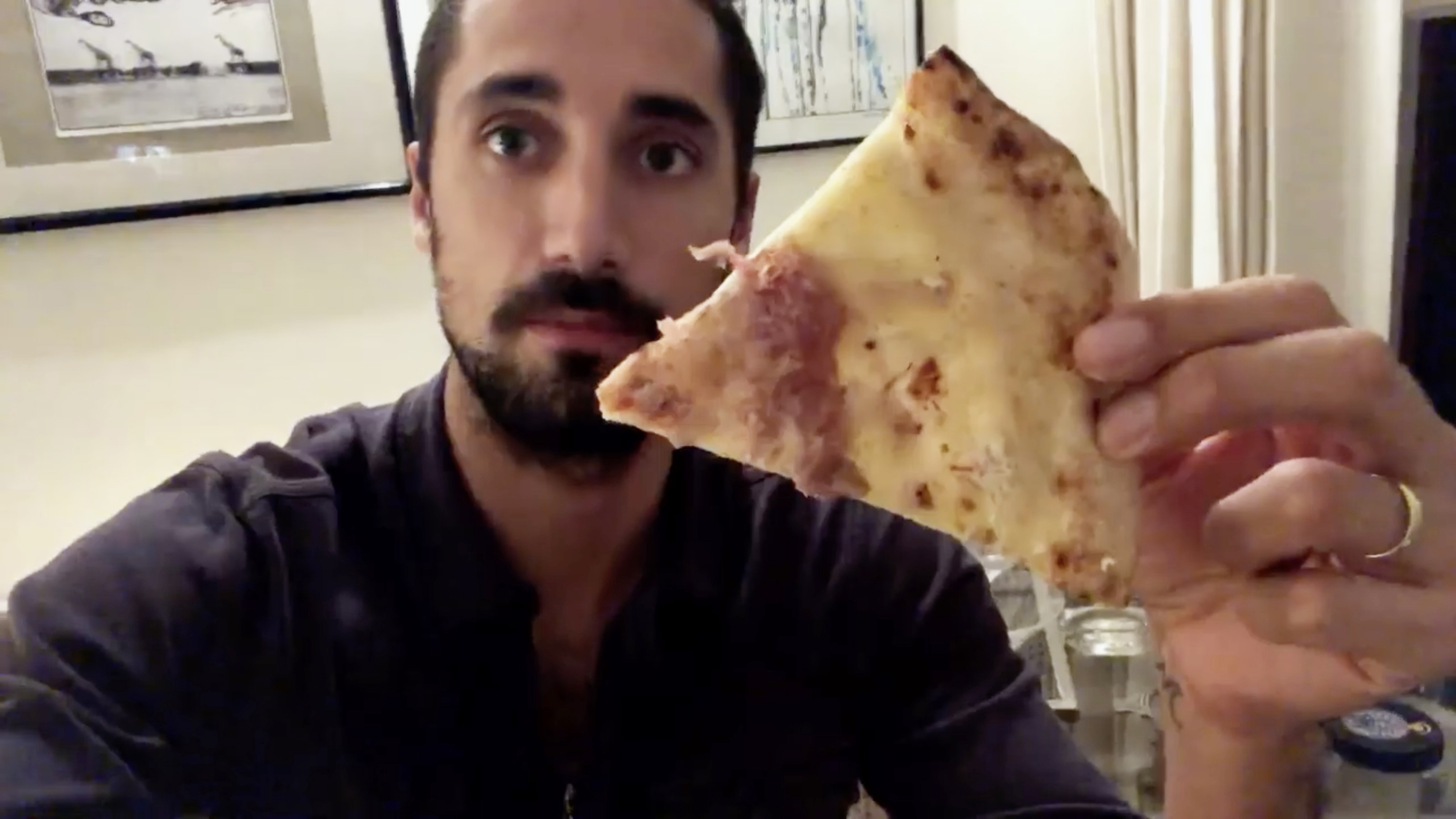 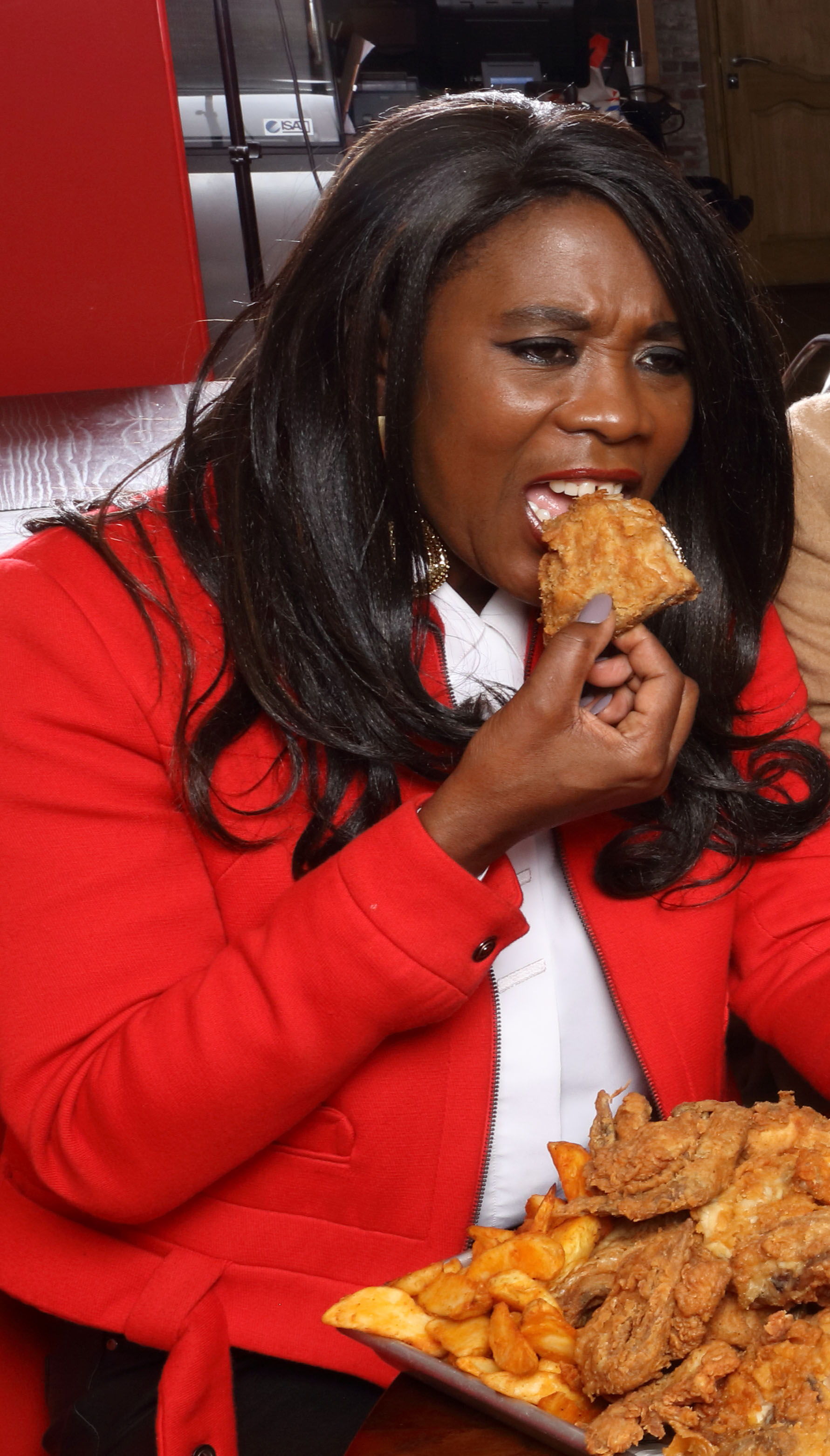 Dr Enam Abood, a weight management specialist who examined Hayley, said he was "worried and concerned that the damage this junk food is doing might not be reversible".

The extreme trial takes place under the eye of dietary expert Dr Michael Mosley, who also took part by gorging on a 6,000 calorie mega burger – more than double a man's recommended daily intake.

As he munched he was monitored by Dr Matthew Campbell, a nutrition expert from Leeds University.

"Halfway through the meal, I was ready to quit and I wondered, for a brief moment, if I might actually die," Dr Mosley told the Daily Mail. 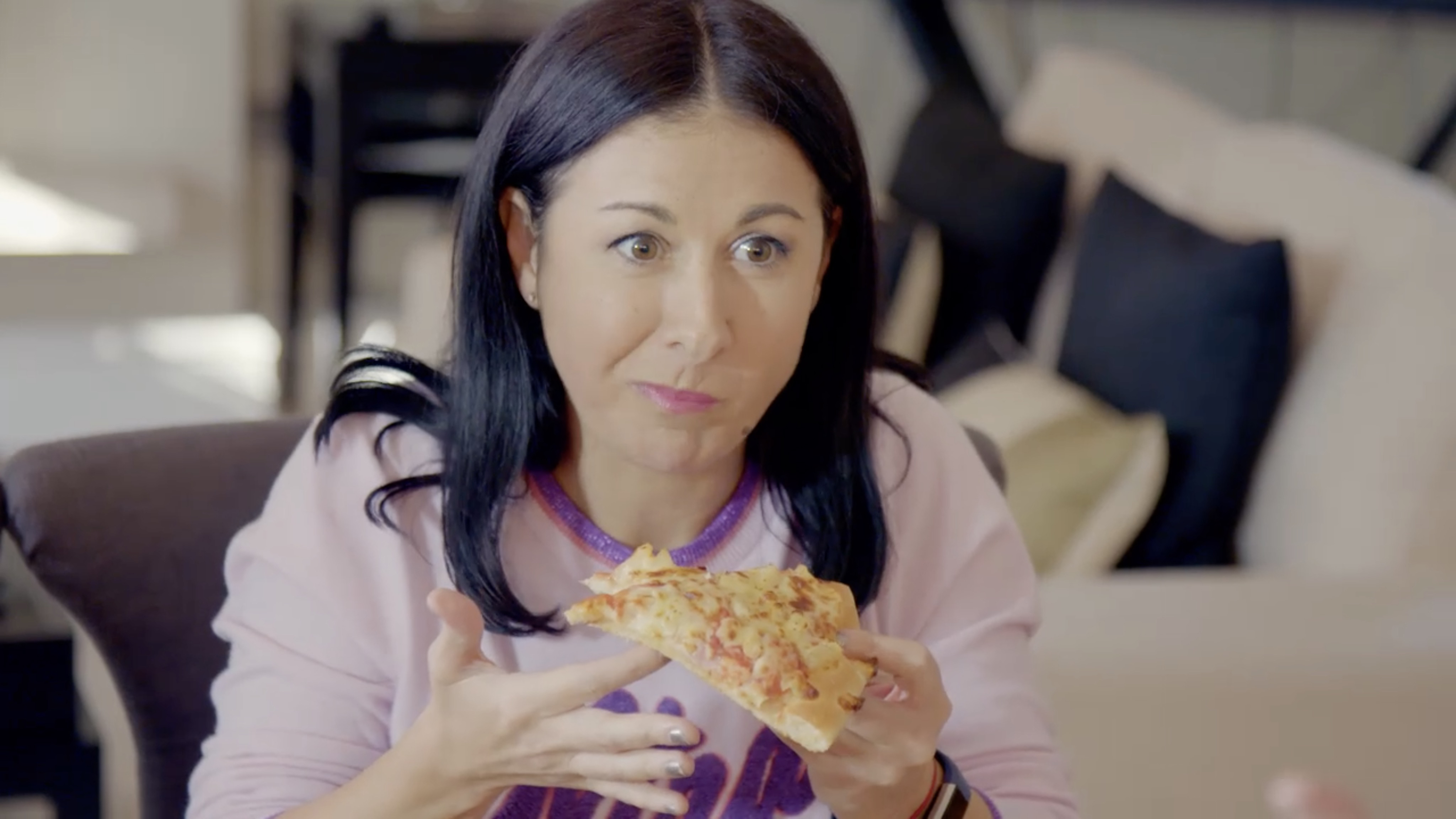 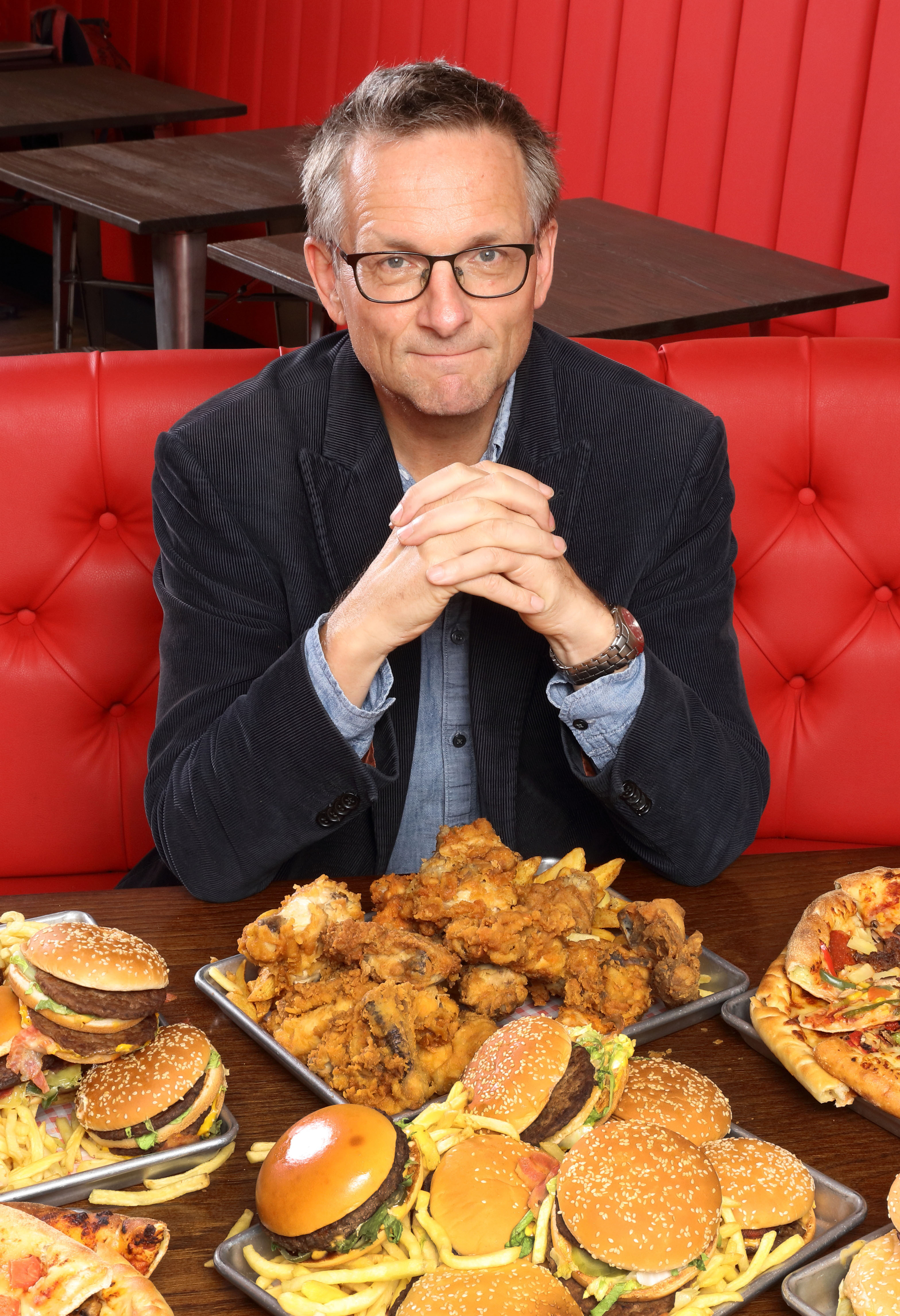 "I was astonished at how dreadful it made me feel."

He reported that his heart rate soared because his body was working so hard to digest all that food, while his core temperature jumped and his level of blood fats more than doubled.

Ultrasound checks showed the junk-food binge also temporarily reduced the elasticity of his arteries, putting him at increased risk of a heart attack or stroke.

Brits scoff a stomach-churning 22 million takeaway meals a week – made easier by the estimated 56,000 junk-food outlets out there in England alone. Every seven days they underwent a full-body MOT which included over 60 different medical tests designed by experts to reveal exactly what is happening to them.

They also recorded how they were feeling in 24-7 video diaries.

Throughout the three weeks the celebrities piled on an average of 1.7 lb on the processed diet, for which they consumed an average of 500 extra calories a day.

Peter Andre, a self-confessed lover of junk food, began with eating burgers every day – which prompted wife Emily to ban him from the living room due to the stench it caused. 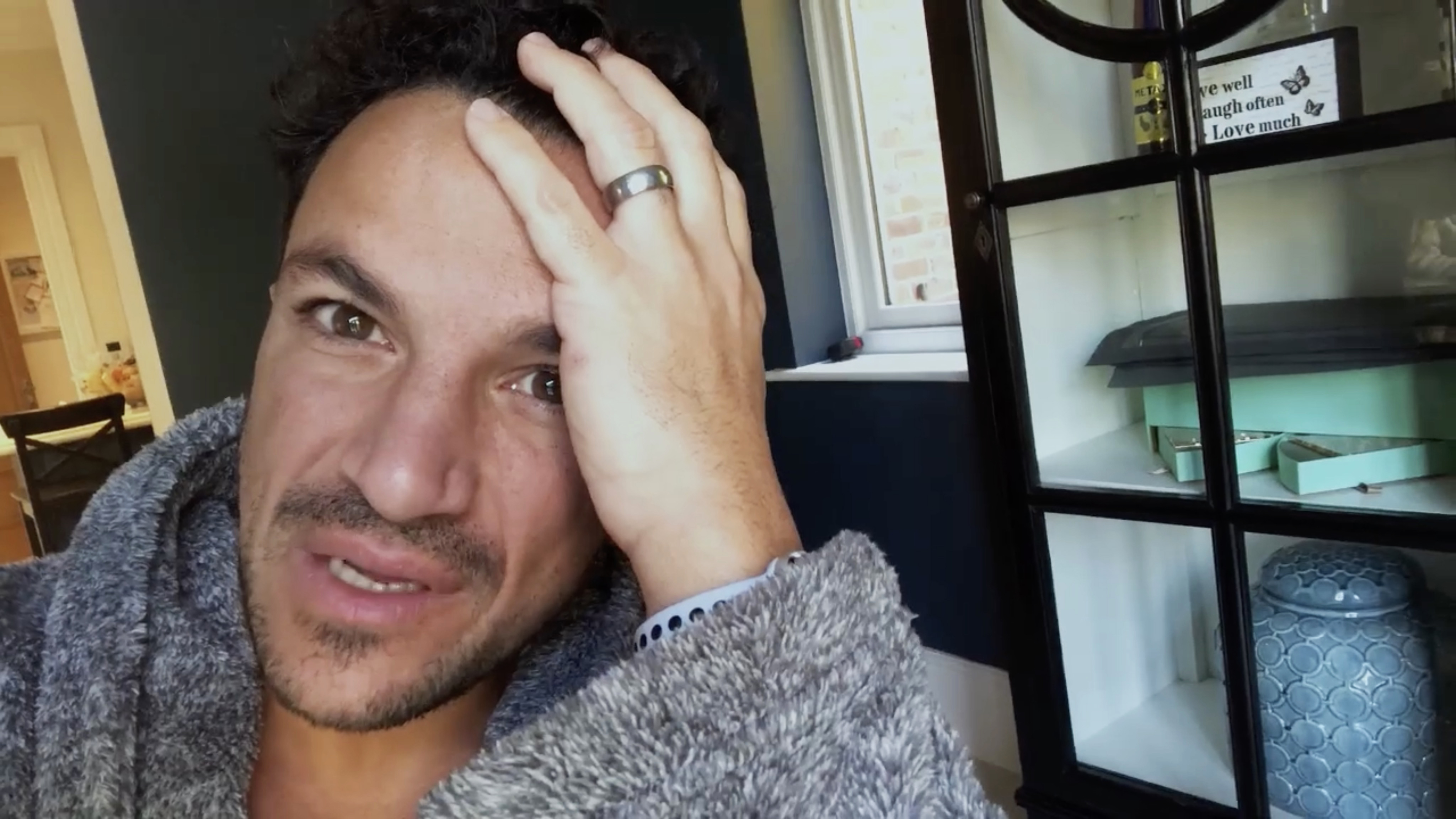 "It even smells in bed," she complains.

When Peter underwent medical tests to measure the effects, the results suggested fat was building around his vital organs.

MP Nadine said scoffing burgers every day, including during a dinner with the Prime Minister, left her feeling "horrible" and concerned for the toll it was taking on her brain as well as her body.

"I’ve got a headache, I’ve got tremor in my fingers, and I just feel ghastly," she admitted. 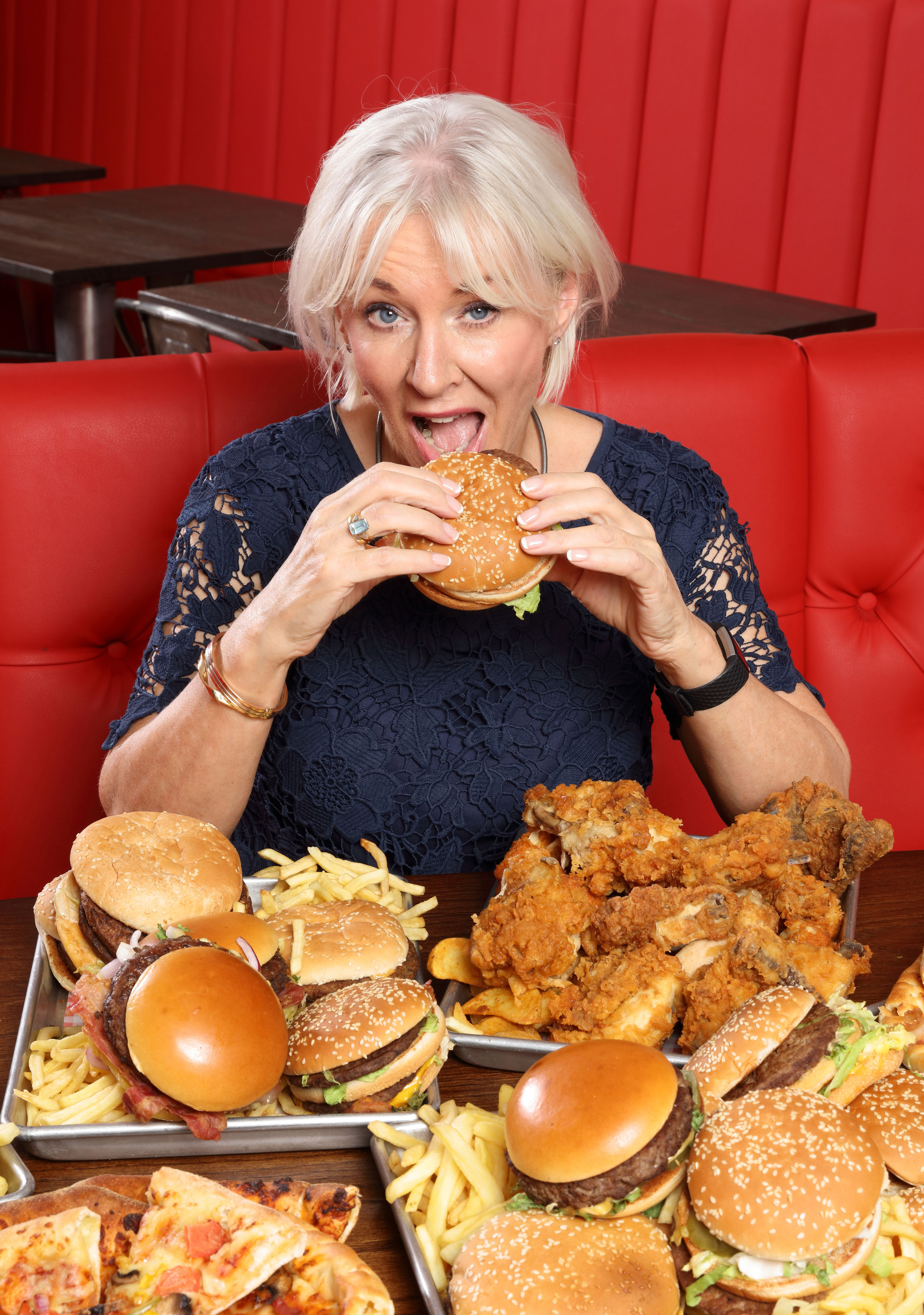 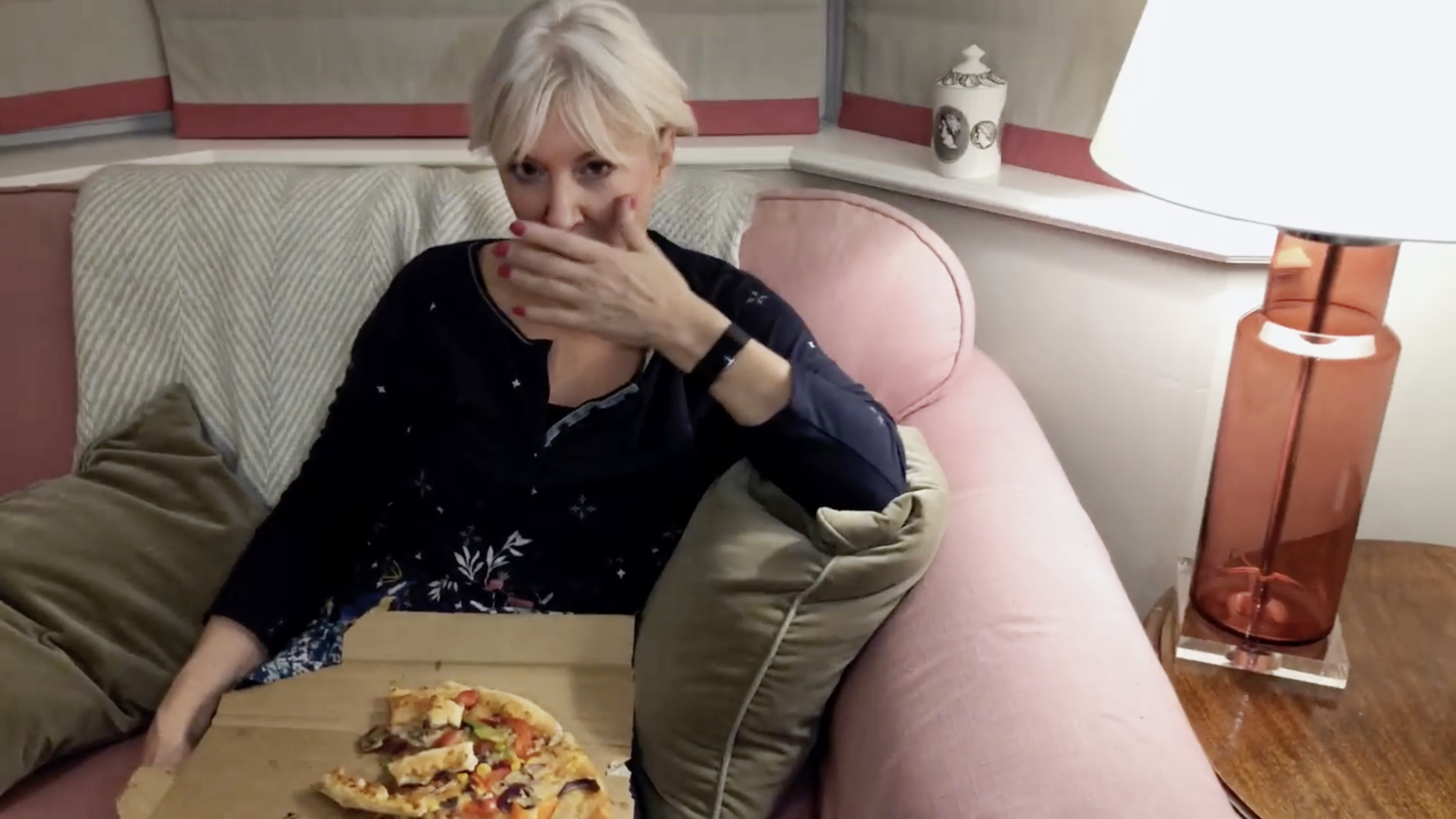 "I’m about to go into the chamber in the House Of Commons to give a speech on childhood obesity. Normally I just deliver it myself from my head. I don’t trust myself to do that tonight, I’ve written it out. So for the first time in years I'll be reading from a speech."

Fast food "junkie" Shaun Wallace, whose parents had diabetes Type 2, took part in the experiment to see the impact his unhealthy habit was having on his body.

During the study he was diagnosed with Sleep Apnoea, and Dr Ian E Smith, from the Royal Papworth Sleep Clinic, told him he is stopping breathing for up to 10 seconds at a time, putting him at risk of a stroke. With some of the celebrities forced to pull out of the experiment on medical grounds at the risk of doing irreversible damage, the overall impact on their bodies is far more devastating than anyone would have thought possible.

The Junk Food Experiment airs on ITV on Wednesday 27 February at 9pm.

We previously revealed what a week of junk food REALLY does to your body.