AT just 30-years-old, Ally Meller's dreams of becoming a mum were completely crushed.

The fitness instructor, from Los Osos, California, is battling an aggressive form of cervical cancer – and faces the devastating prospect of going through early menopause. 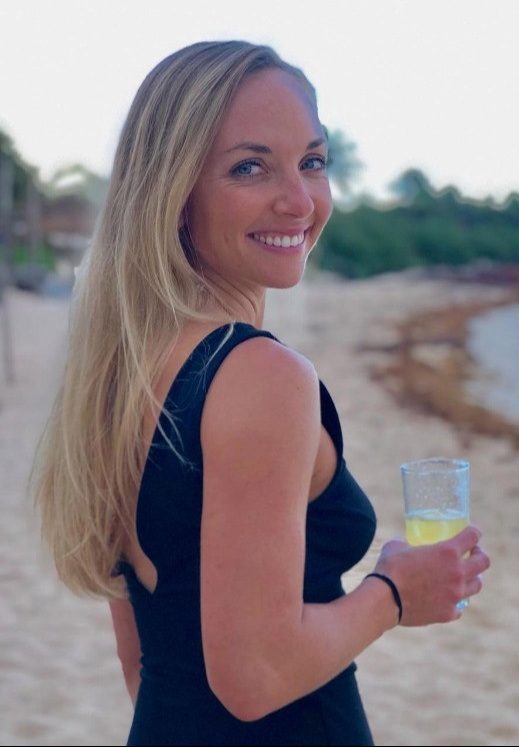 And what made Ally's diagnosis even more heart-wrenching was that she had skipped a smear test ahead of her wedding to her partner Jason.

Ally's friend Emilie Delworth is now sharing her pal's story to raise awareness of cervical cancer – and to raise money to help Ally get back to full strength.

She said: "It was devastating for Jason and Ally to let go of their dreams of biological children while also trying to understand a complex cancer diagnosis in a 30 year old woman."

Ally’s diagnosis came to light after a string of frustrating visits to Planned Parenthood, who couldn’t offer multiple services in one visit. 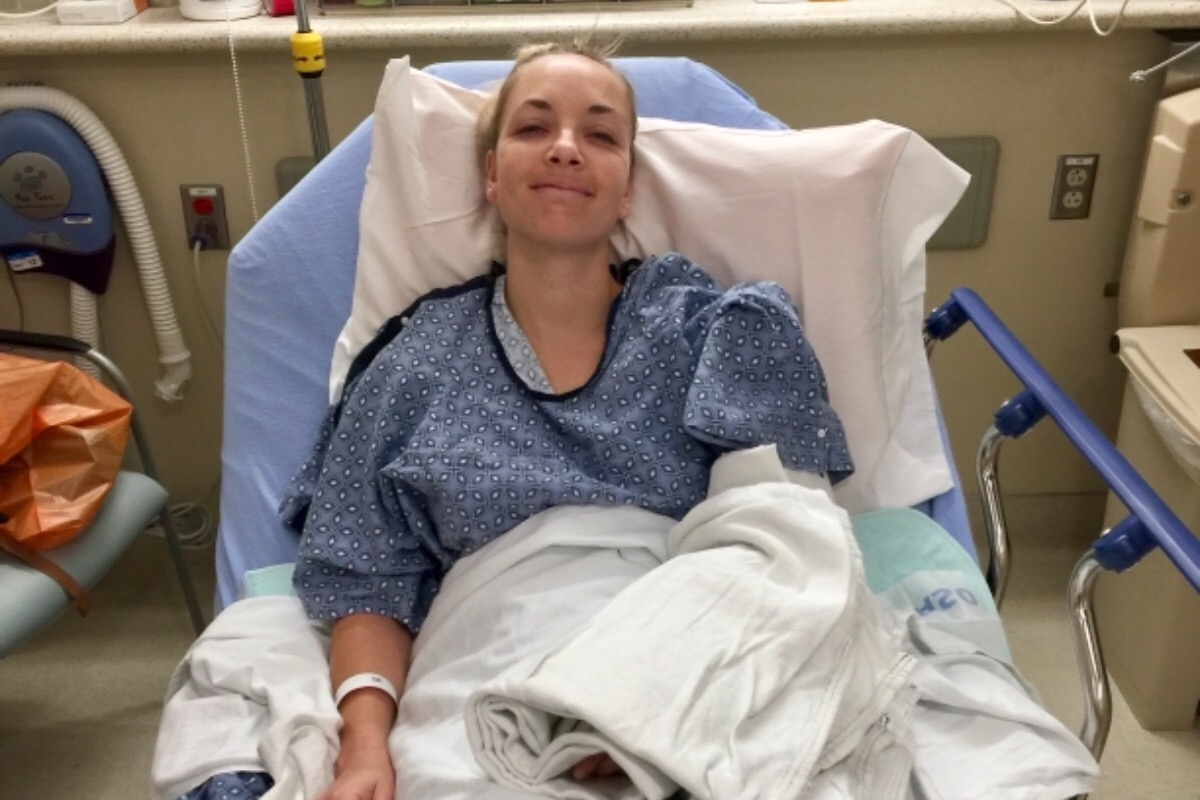 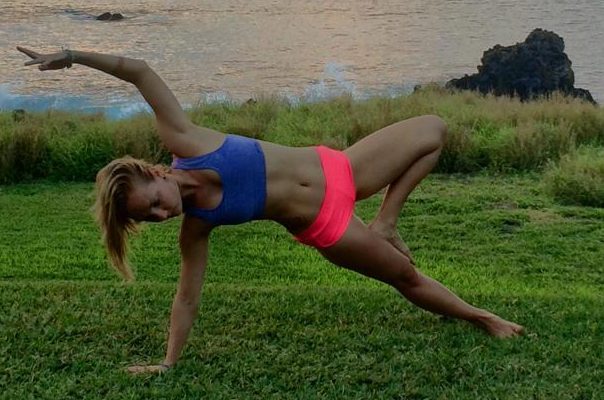 Ally chose to forgo the smear test for an STD test instead and the doctor reportedly told her she had chlamydia via visual diagnosis.

And medics said they couldn't perform a smear test until the visible white blood cells cleared up.

During a follow-up call, Ally was told the STD was in fact negative and Ally then began to wonder if there was something wrong with her copper IUD birth control.

However, being young and extremely healthy, Ally allowed the thought to pass and focused her attention on running an ultramarathon. 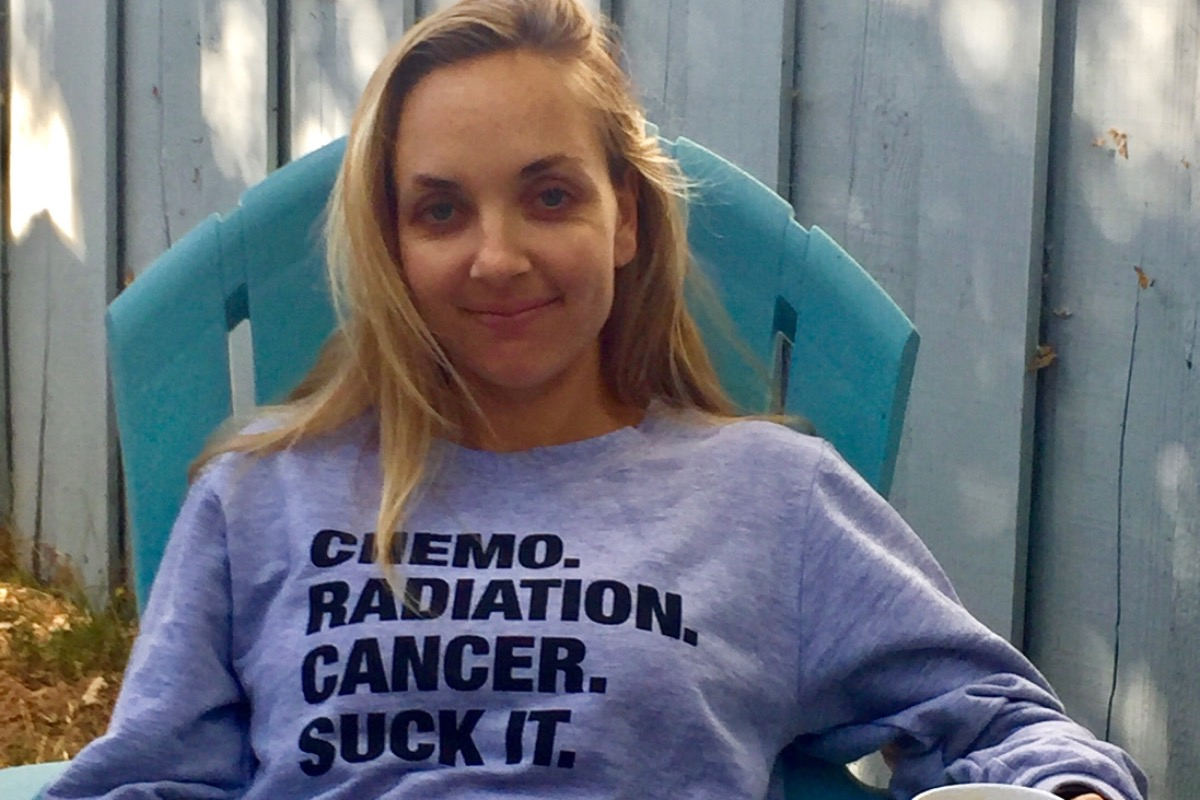 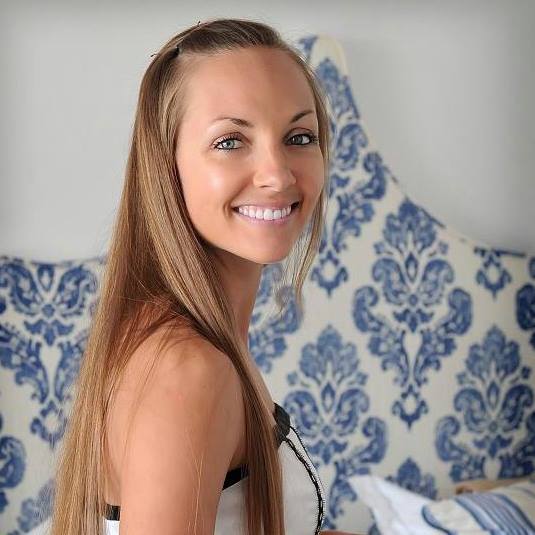 A week before her hen party in August 2019, Ally visited the clinic again where the IUD was removed and she began bleeding.

Spotting can be normal after the removal of an IUD but Emilie says “Ally’s bleeding got much worse from there, tainting her bachelorette party, Hawaiian vacation, wedding and reception”.

A visit to a specialist then confirmed that Ally did in fact have cervical cancer.

The diagnosis came just weeks after her dream wedding in Hawaii to childhood sweetheart Jason, whom she had reconnected with in 2017, ten years after they split. 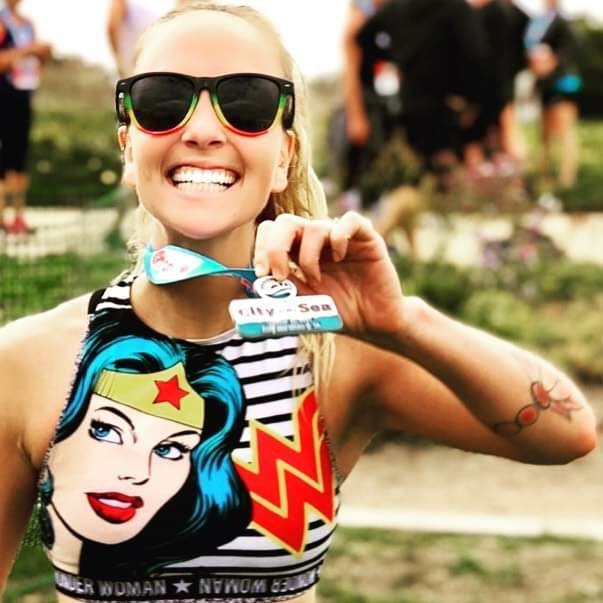 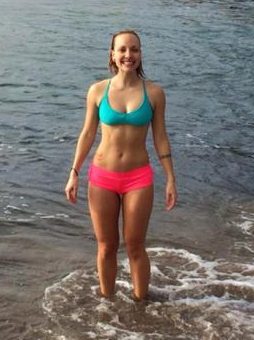 Emilie said: "The news and subsequent treatment have put a lot of pressure on the newlyweds but Ally has all positive things to say about her husband.

"His teamwork mentality and calm demeanour are guiding her through this time."

Cervical cancer is often considered a “slow growing” cancer but Ally’s tumour grew so rapidly, the doctors thought it to be too risky to harvest Ally’s eggs.

And now Ally is dealing with the realisation that radiation and chemotherapy will force her to go through early menopause.

Ally's friends are currently trying to raise money to help the newlyweds get through their first years as a married couple, cover their “outrageous” medical bills and donations to charities including 17 Strong. 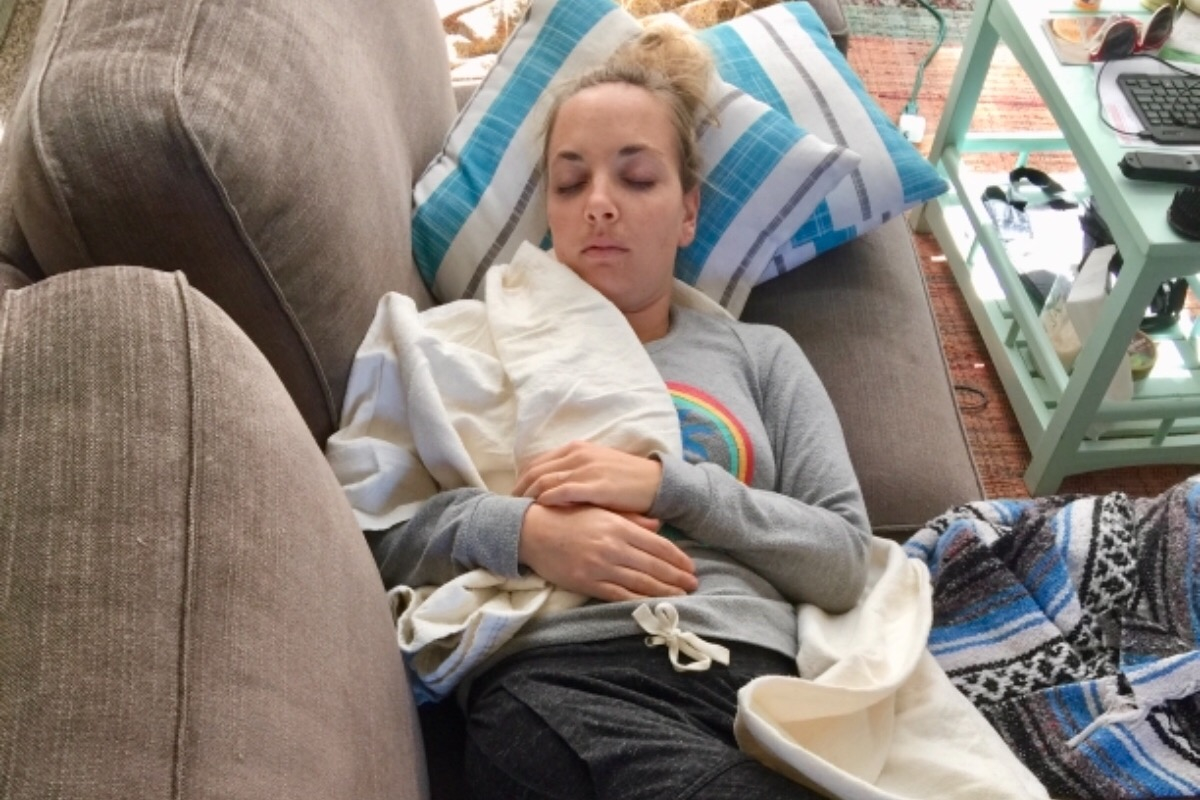 The 5 early signs you could have ‘silent killer’ cervical cancer

Early signs can include:

1. Abnormal bleeding (during or after sex, between periods and also post-menopause)

The most common and earliest sign of cervical cancer tends to be irregular bleeding.

It happens when the cancer cells grow on the tissue below the cervix.

It's an especially alarming sign in postmenopausal women who no longer have periods. There's no age limit to developing cervical cancer.

Everyone's discharge is different, so it's a case of knowing what is normal for you.

If you find that the colour, smell and consistency has changed, then that's something you really need to have checked out.

When cancer lacks oxygen, it can cause an infection which leads to strange smelling discharge.

3. Discomfort or pain during sex

Pain during sex can be a sign of a number of different issues, but one is cervical cancer.

Because the disease often comes with no symptoms, pain during intercourse is one of the key indicators. It can be a sign that the cancer is spreading to surrounding tissues.

It could be down to you straining something in the gym, or it could be a warning sign that something's wrong with your reproductive organs.

Persistent pain – just one off twinges – in the lower back, pelvis or appendix can be a symptom of cervical cancer.

A loss of appetite and unexplained weight loss tend to be signs that the body isn't working properly – it's trying to conserve energy. If you notice that you're not eating as you normally do, go to your GP.

As the disease progresses, it can also result in:

In particular, Ally is not able to work at the moment while she battles the devastating condition.

“Ally hasn’t been able to work at all since her treatments began," Emilie said.

"She is a personal trainer and exercise instructor and has been too sick and fatigued to exercise, let alone walk around the block."

Despite this, Ally is fighting to get back to full strength and looking forward to returning to her job as a fitness instructor.
Emilie added: "She can’t wait to get back to it. 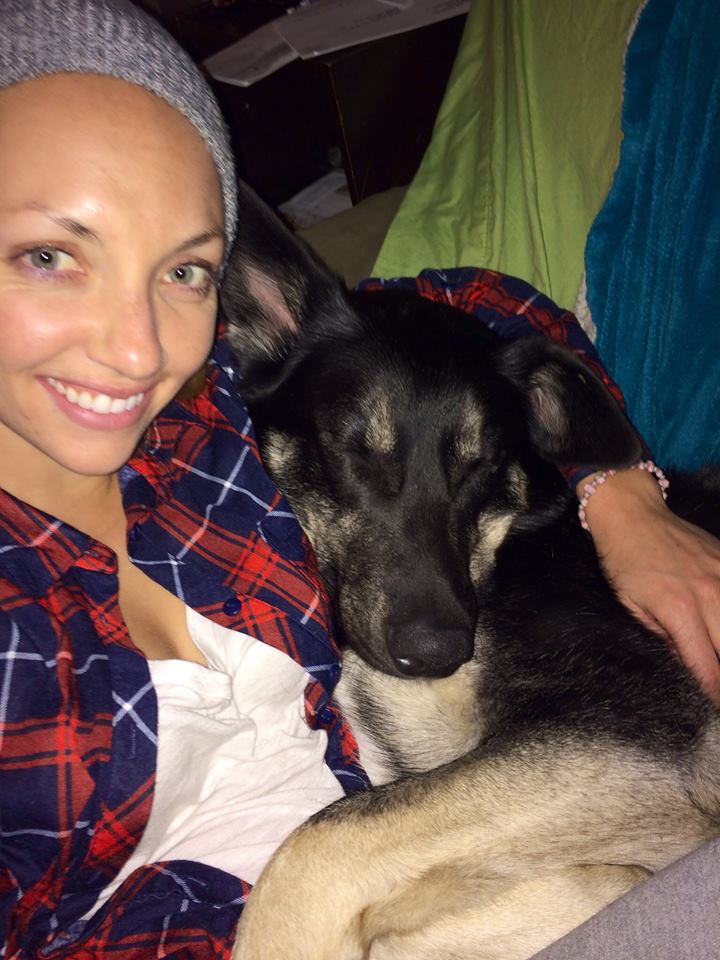 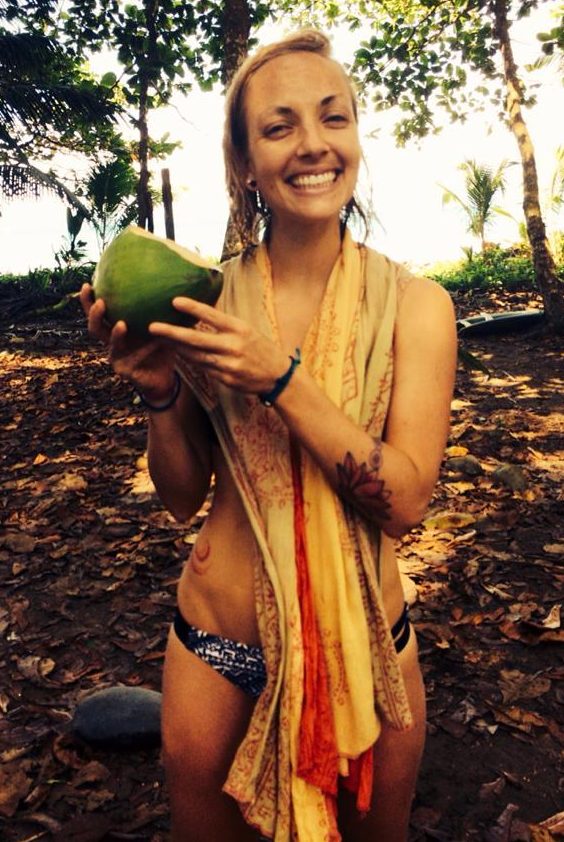 "Ally is so naturally energetic and that has been stripped from her, yet another way in which cancer has torn her life apart.”

Ally has also been working on a book chronicling her experiences and hopes to publish in 2020. 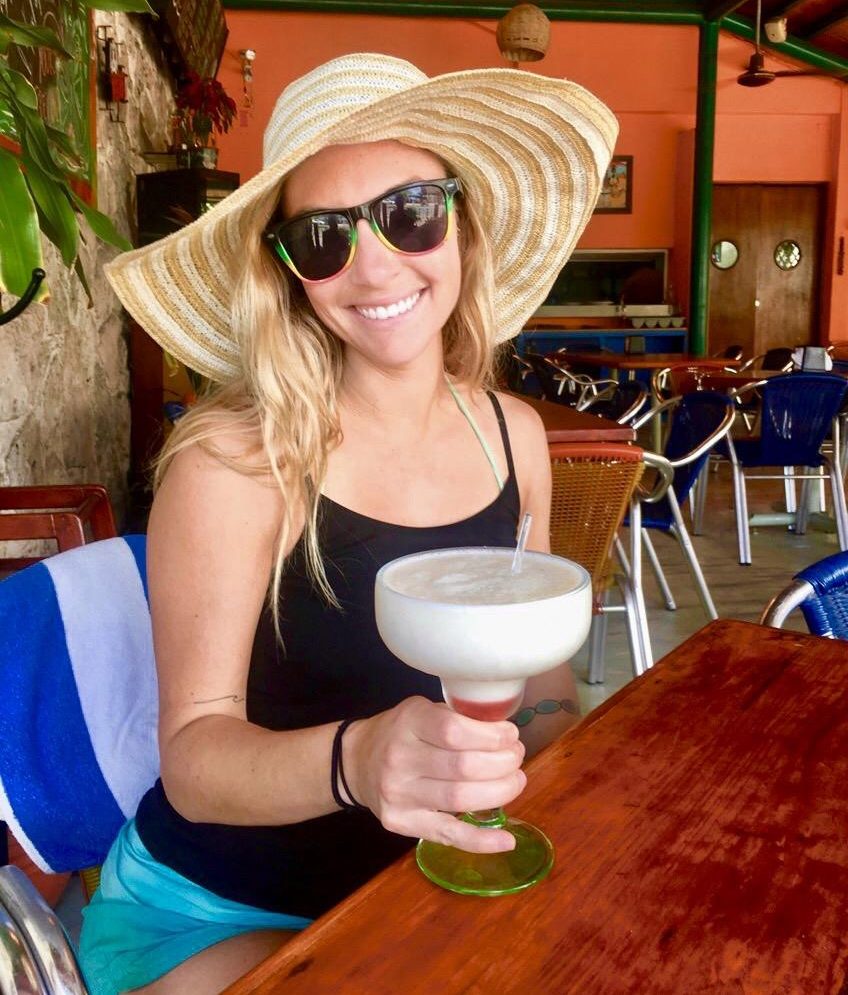