LONDON — Chanel is delving deeper into the arts with a new fund aimed at supporting creative pioneers and working with international museums and institutions open to showcase art in innovative ways.

The Chanel Culture Fund is a three-year initiative built on the brand’s tradition of patronage and Gabrielle “Coco” Chanel’s well-known role in supporting the arts. Its aim, the company said, will be to “champion equality of voice, and give visibility to global game changers at a time when the arts provide a vital source of inspiration, and shifting perspectives, on the way we view the world.”

The fund, which debuts on Wednesday, will focus on two areas. The Chanel Next Prize will support individual creators, handing awards of 100,000 euros to 10 artists — in music, dance, performance and the visual arts — who are “radically redefining” their fields.

The prize is open to artists of all ages, genders and nationalities, with the money going toward “transformational projects.” The grant recipients will also have access to a mentorship and networking community brought together by Chanel.

An international advisory board will nominate, and shortlist, the inaugural recipients of the awards. The company said further details will be revealed later this year.

Chanel is also partnering with institutions worldwide, and has already forged a series of long-term deals “to catalyze new perspectives” on art today. New museum projects are meant to bring “missing narratives” to the surface, foster collaboration across disciplines, and support “transformative ideas that benefit culture and society.”

Initially, Chanel will be working with the National Portrait Gallery in London; The Underground Museum in Los Angeles; the Centre Pompidou in Paris, and GES-2 in Moscow. The company is also establishing new cultural partnerships in Asia, with a particular focus on China. 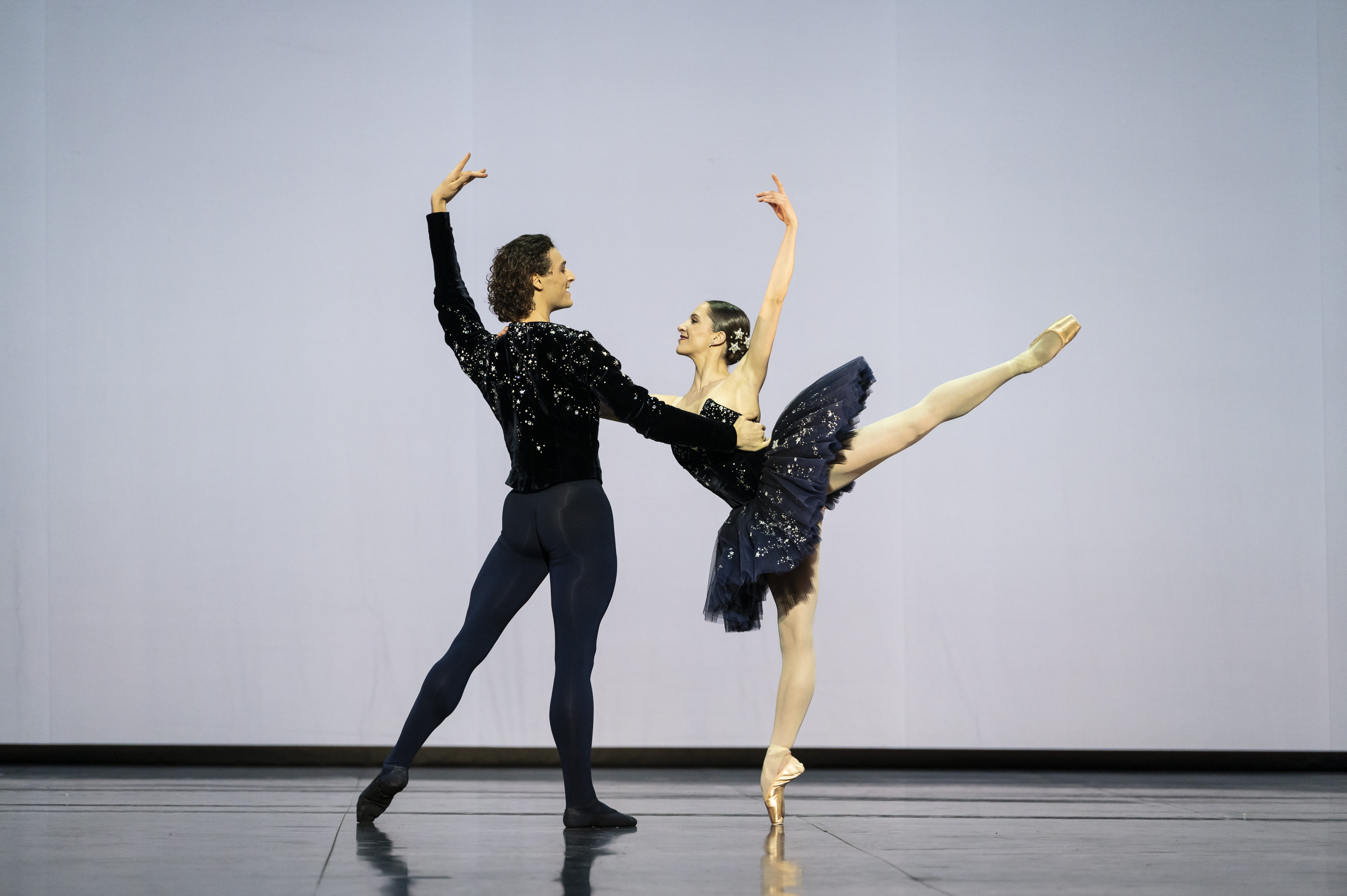 “The Culture Fund represents Chanel’s belief in the central importance of individual creativity in driving innovation,” said Yana Peel, global head of arts and culture at Chanel. “At a time when we are navigating our way through complex new environments around the world, we know that artists generate transformative ideas that help us envision the way forward.”

Peel added that “Chanel has always championed the vitality and advancement of the arts. We now expand that tradition through the fund with a focus on supporting cultural innovators and pathbreakers who are mapping out what’s next.”

In an interview, Peel emphasized that Chanel is interested in “new models of cultural production. What are the new ways of engaging audiences? What can these new innovators show us in terms of their unrealized projects that only Chanel can enable?”

The fund comes in the wake of a related initiative announced earlier this year called Chanel Connects, a cultural program that’s part of the brand’s 3.55 podcast series.

The program looks at “what’s new and next in arts and culture,” through conversations involving figures such as Pharrell Williams, Tilda Swinton, the National Portrait Gallery’s Nicholas Cullinan and the artist Jennifer Packer. 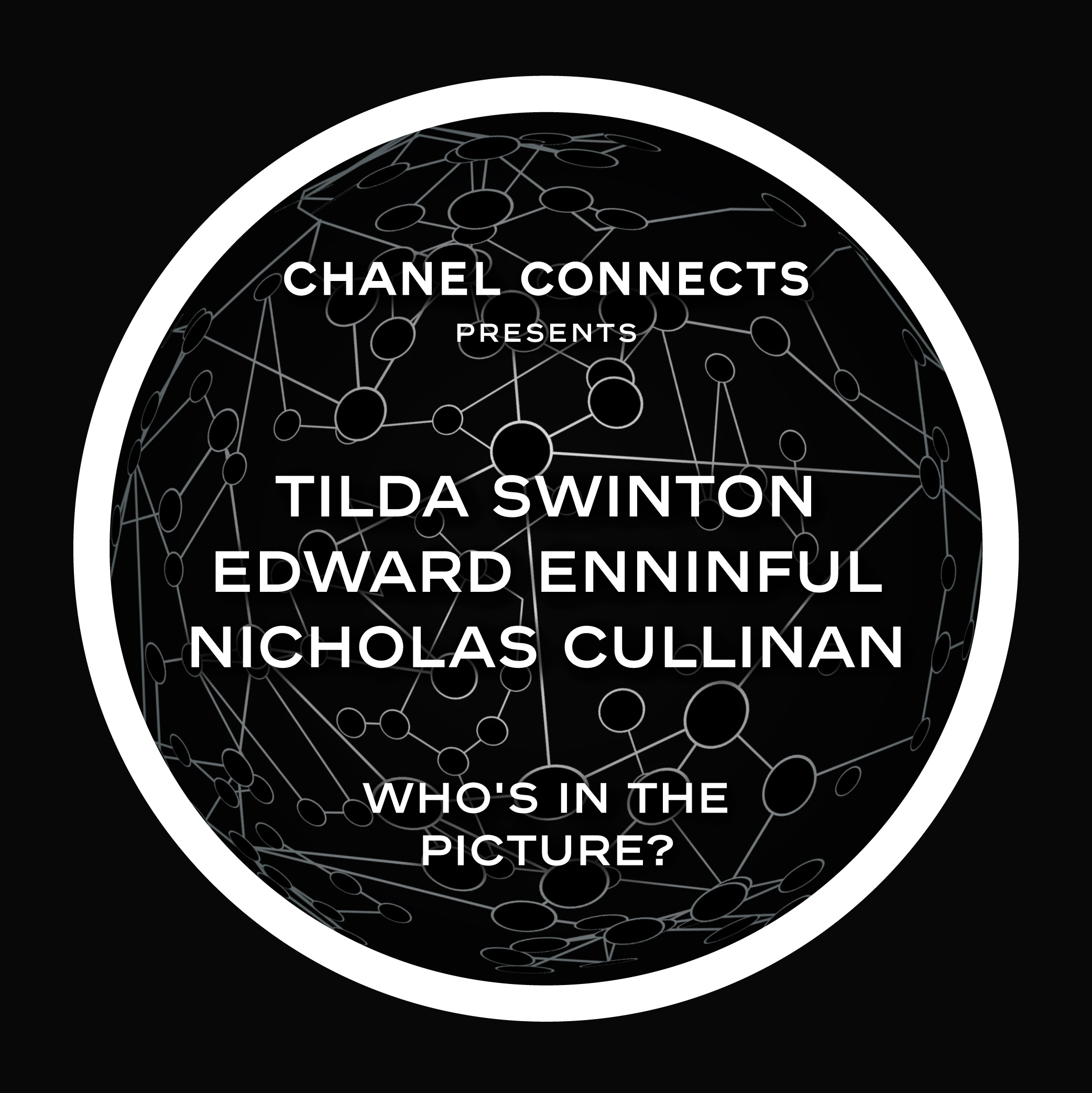 Chanel Connects is a new program that’s part of the 3.55 podcast series by Chanel. Image Courtesy of Chanel

Peel said Chanel wants to be a “convener, catalyst and connector” across a variety of different disciplines, “and create the conditions for these cultural innovators to advance the most exciting ideas of our time.”

She added the fund is about “the cultivation of human potential, and having a global dialogue that enables the broadest storytelling for our time.”

Peel, a philanthropist and former chief executive officer of the Serpentine Galleries in London, is currently putting together an international advisory board to choose the 10 creatives and is also assembling a group of advisers for the mentorship program that is part of the prize.

She said that Chanel singled out the four partner institutions “for their ability to work with us to think of new models of storytelling.”

The National Portrait Gallery will be working on a project called “Reframing the Narrative” with a dedicated team, appointed and led by Chanel curator for the collection Flavia Frigeri.

The team will “research and enhance the representation of women in the collection, and on display in the gallery” when it reopens in 2023 following a major transformation project. It is the gallery’s most extensive redevelopment since its opening in 1896.

Chanel will fund three new fellowships at the Underground Museum for curators who are innovating in their field and broadening cultural audiences. At the Centre Pompidou, Chanel’s support will go toward a multiyear programming initiative focused on collaborative explorations by designers, artists and scientists to create “new ecologies for sustainable cities and communities.” 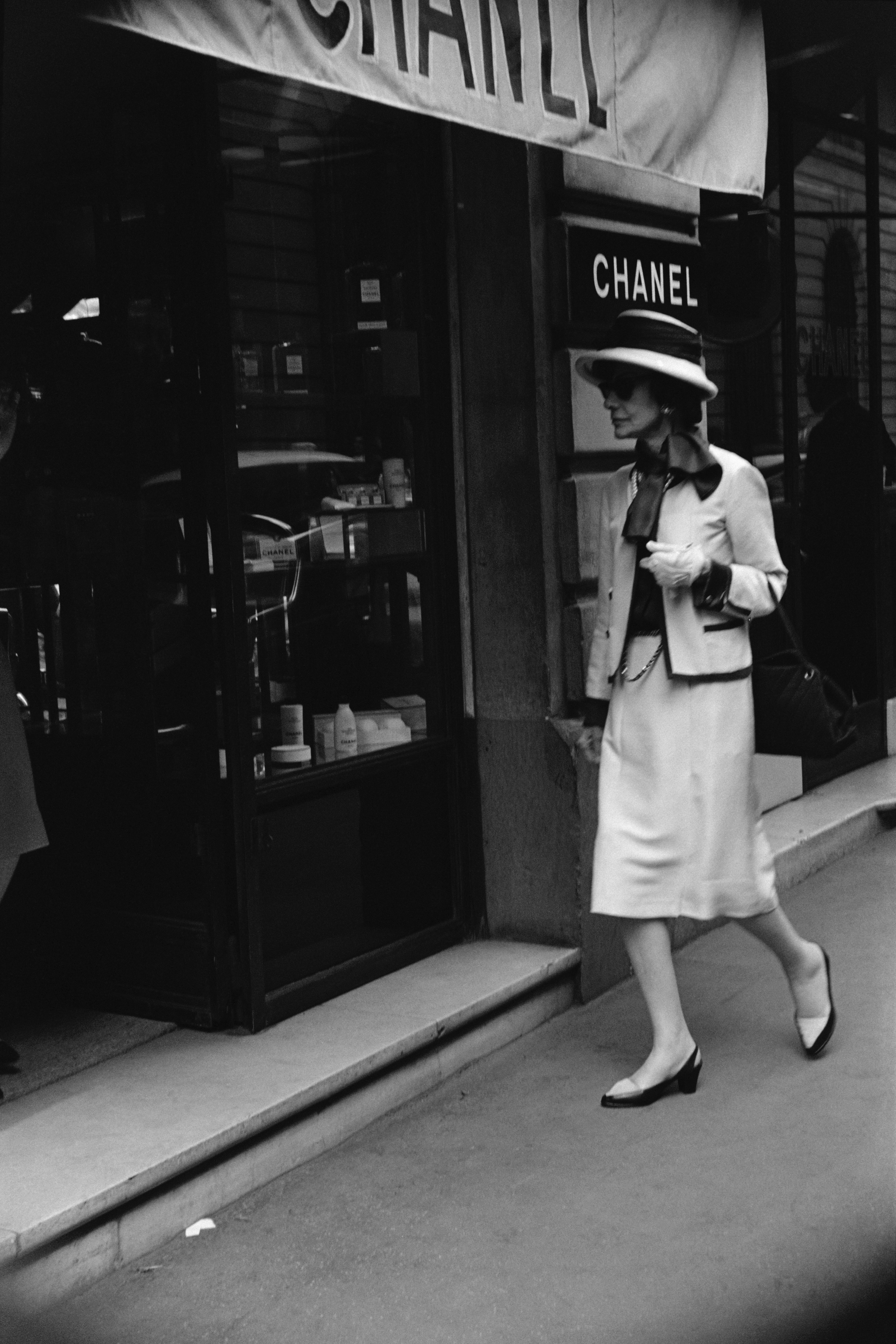 Mademoiselle Chanel in front of the boutique 31 rue Cambon, 1962 Courtesy of Chanel

GES-2 in Moscow will be able to set up a three-year, annual mentorship program and residency for “game-changing” Russian women artists who are working at the intersection of theater, music, dance, and video. Their work will coincide with the opening, in 2021, of the former power station-turned-new urban space for contemporary culture in central Moscow.

Asked about the potential crossover between Chanel’s new cultural activities and the house’s design studio, Peel said “we are complementary — but apart,” and said Chanel’s new department of arts and culture will allow the house to connect more deeply to the various creative disciplines, and build on its legacy of patronage.

Peel stressed that Chanel’s latest move in the cultural sphere was a natural one. The relationship “really started when Gabrielle Chanel supported ‘The Rite of Spring,’” which was performed by Sergei Diaghilev’s Ballets Russes in 1920.

She was referring to Coco Chanel’s financial guarantee for the production of the ballet and orchestral work. Chanel gave an anonymous gift to Diaghilev of hundreds of thousands of French francs so that the show could go on.

“What we’re really excited about now is extending that spirit of generating new connections, and extending this legacy of the house in defining what happens next in the arts, what matters most and catalyzing projects that might not otherwise happen,” said Peel.