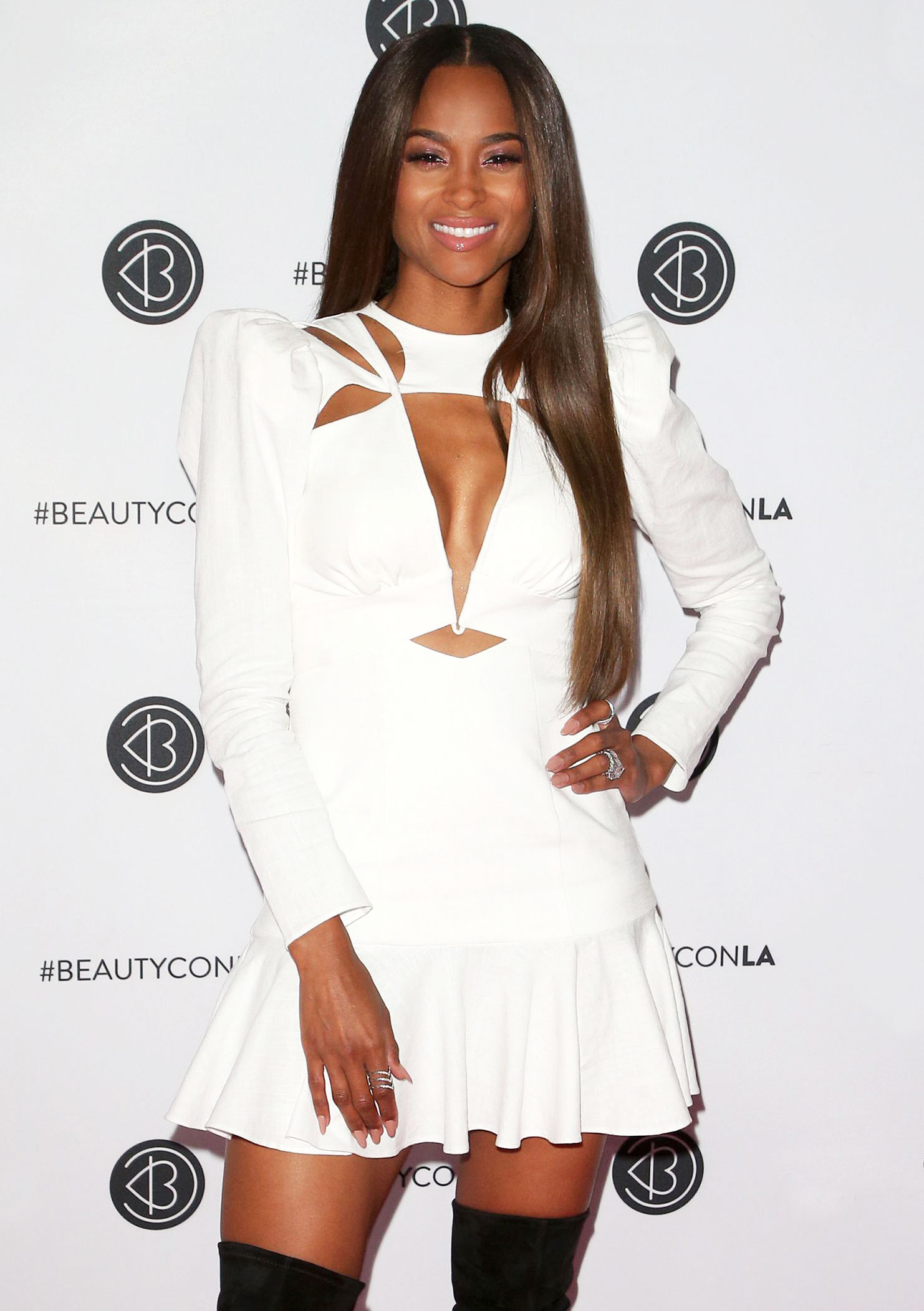 Ciara just hinted that a makeup and skin care line might be on its way.

This news came to light when the “Level Up” singer was speaking on a panel at Beautycon LA. She casually revealed to the beauty-loving audience that her very-own collection is in the works.

While speaking on the panel, the singer said, “The beauty space is inevitable for me. It’s been a lifelong dream of mine to do something in the beauty space, and there are lots of cool things that I’ve been cooking up and working on, and I can’t wait until the time is here to share it with the world.”

According to Ciara, the collection will include a “combination of everything.” So basically, a Ciara-approved makeup and skin care goldmine. “More than anything, I just want [the collection] to be thoughtful,” she says. Knowing Ciara’s dedication to helping her followers discover their own confidence and self-love, we have a feeling her brand will reflect those values.

At Beautycon, Ciara also touched on how it’s taken her a long time to learn how to be confident in her own makeup-free skin. She said, “I think it’s the idea of you wear the makeup, the makeup doesn’t wear you. And I had to really grasp that idea. I kind of figured it out a little bit later in life because I love getting glammed up and I liked who I was with the makeup on. But that’s not realistic. I thought, ‘I need to start feeling good about who I am before any brush is painted on my face.’”

This will be the singer’s first time starting her very-own makeup line, though she’s no stranger to the beauty space! She partnered with Revlon back in 2016, which made sense since the “Level Up” singer was, quite literally, named after the brand’s beloved Ciara Fragrance.

As far as her many other accomplishments go, Ciara dropped an album called Beauty Marks back in May — not to mention that she even started her own record label named Beauty Marks Entertainment in 2017. We can’t help but think that Beauty Marks would also make for an awesome brand name.