DISNEY fans will know that there's nothing better than introducing the younger generation to the joys of Disney Classics, while getting to enjoy them all over again themselves.

So the news that Cineworld will be showing the original Beauty and The Beast on the big screen again will be music to many Disney-loving parents' ears. 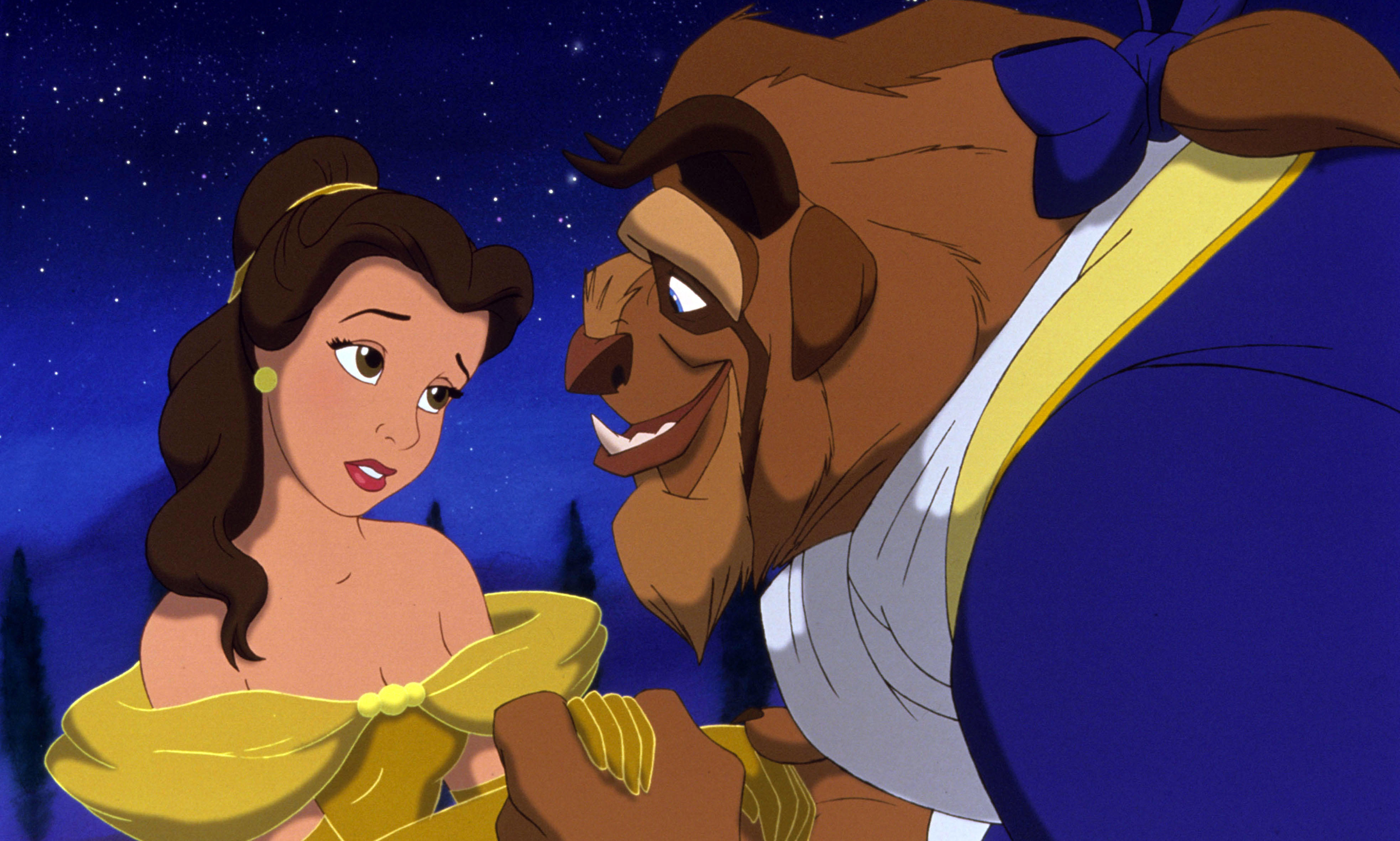 And if that wasn't good enough – tickets to the nostalgic animation start from only £2.50.

To make sure you get the bargain price, all Disney fans have to do is turn up to the cinema and buy a ticket in person after signing up to their local screening on the Cineworld website.

All Cineworld's north and south, from Poole to Aberdeen, will be showing the film for the next two consecutive weekends in March.

Disney favourite Beauty and the Beast tells the story of bookworm Belle, a young woman who finds herself held back by the small minded people in the town she lives. 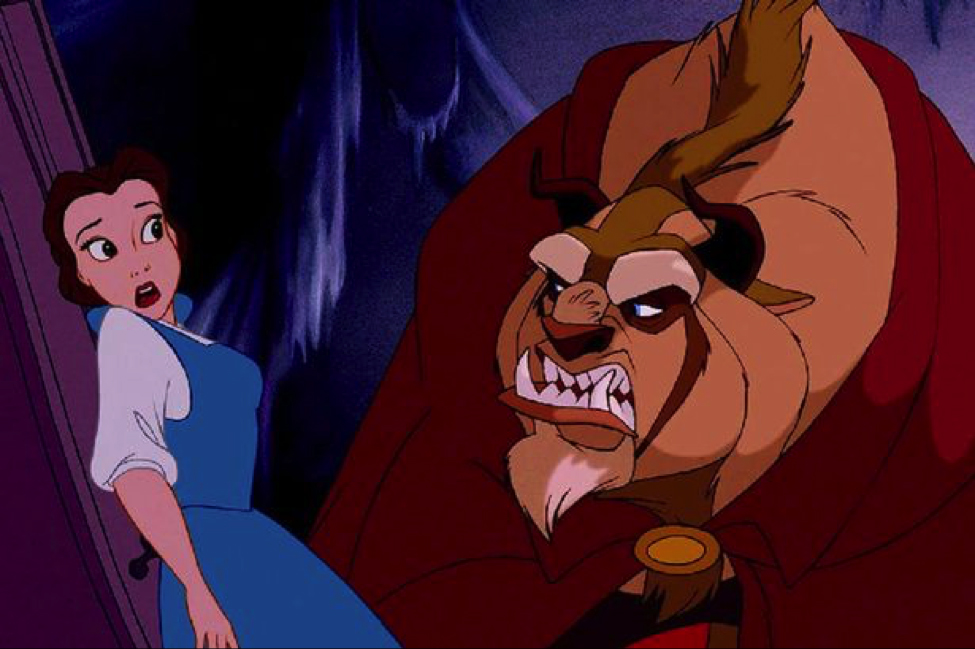 Desperate to escape, she finds herself held captive to a monstrous beast, once a prince, who had been cursed with his animalistic looks.

The 1991 film was one of the most successful films for Disney, heralding the golden era for the studio which many refer to as the 'Disney Renaissance'.

Critically acclaimed and seeing record sales at the box office, it was the first animated film to be nominated for a Best Picture Academy award, and received an Oscar for Best Original Song.

For women who saw Beauty and the Beast on the big screen as little girls themselves, it's the ideal 'tale as old as time' to share with their children. 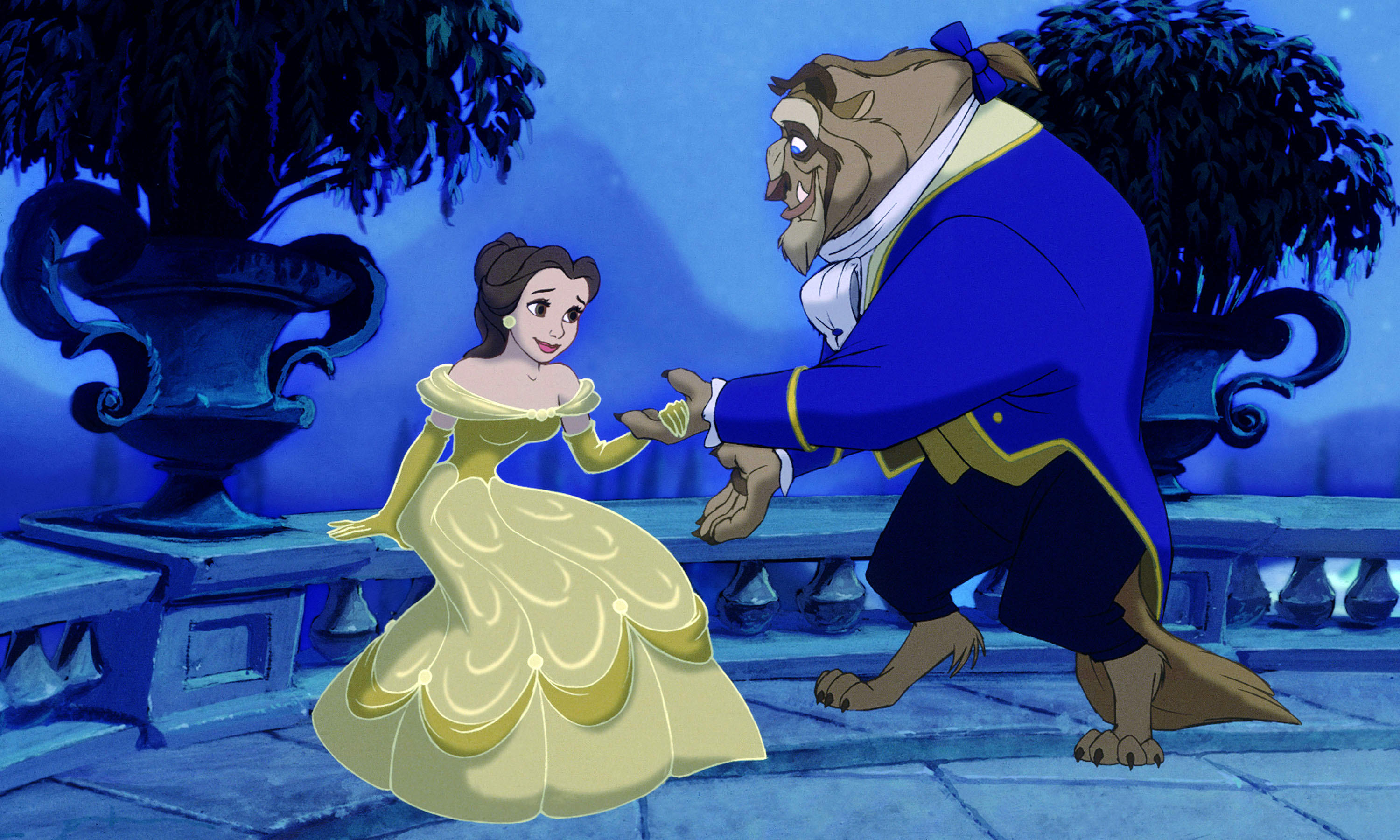 For more Disney news, Olly Murs has landed his first acting role as a dog in Disney's 101 Dalmation Street cartoon.

And Disney extended it's 50 per cent off sale on clothing, home ware and accessories this week.

Plus, Disney's cheap new streaming app will include EVERY Disney movie ever made.