A MUM has revealed the unusual way she keeps her home smelling fresh – by using panty liners.

Rather than lighting scented candles or using a plug in air freshener, one woman gets new sanitary pads and covers them in fragrance. 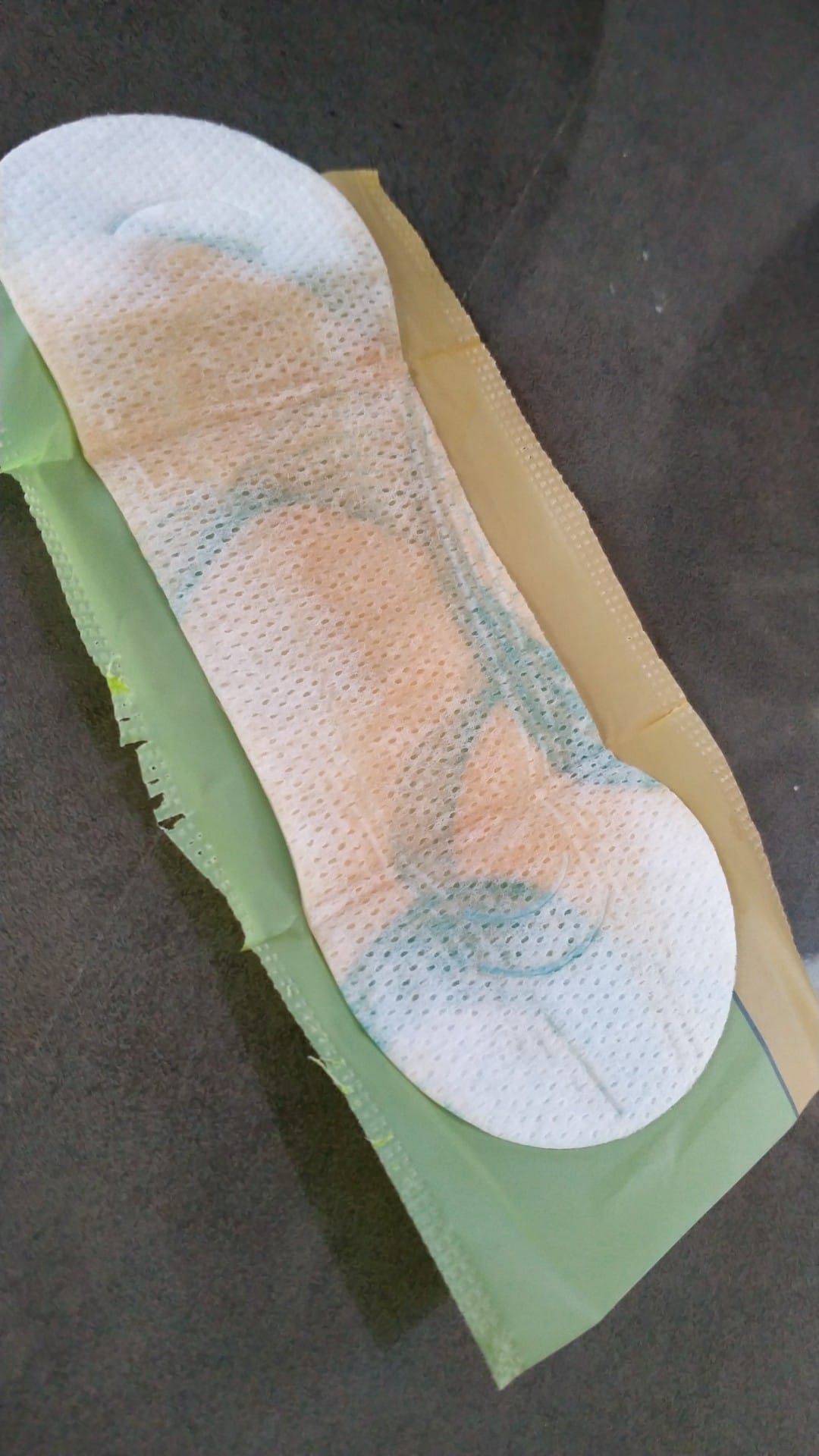 She then sticks them around her house – out of sight – ensuring a pleasant smell wafts through her home.

The woman shared her nifty tip to Facebook group Cleaning Tips and Tricks, saying she was getting ready to welcome guests for a New Year’s Eve party.

She said: “Seasons greetings, I'm doing a clean up as we have visitors tonight to bring in the New Year, I like to soak cotton wool in vanilla essence and put them in secret lil spots, smelt but not seen….

“BUT no cotton wool, soooo used (had to edit) new panty liners splashed some vanilla essence on it and can stick them under furniture or couch and they stick really good.

Her unusual hack has racked up more than 2,000 likes, as people praised her for her genius idea.

One woman revealed: “This is such a good idea, I do this on my Hoover bags.”

Another thought: “Omg what an idea. I would be so confused if I found one lol.”

A third commented: “That is nifty!” 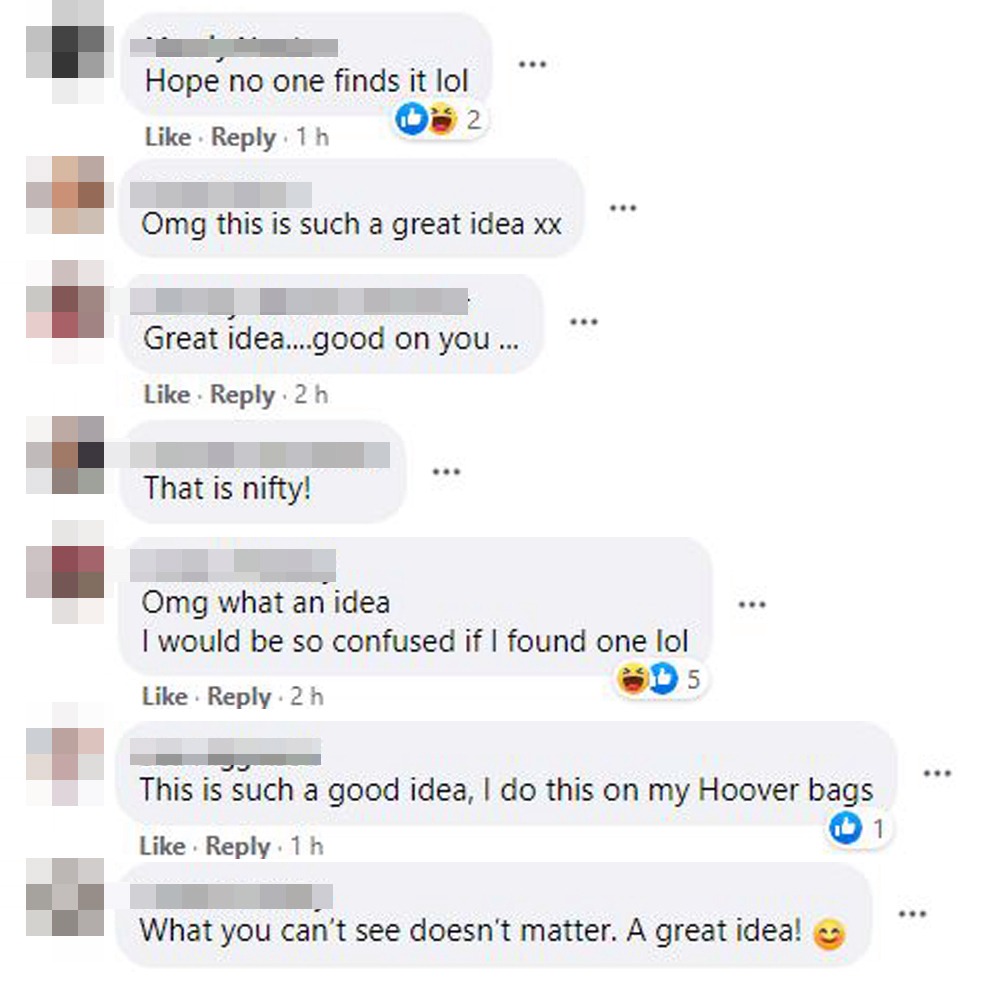 This person wrote: “Omg this is such a great idea.”

Someone else pointed out: “What you can’t see doesn’t matter. A great idea!”

This mum thought: “Haha nice hack! I love it!!”

While another added: “Reacted haha because it's hilarious, but also it's BRILLIANT!”