A DAD has been slammed for forcing his daughter to do chores in return for sanitary pads – and he has no idea why people are so angry.

The anonymous bloke took to Reddit where he asked whether he was an “a**hole* for asking his teen to do the housework, while his son doesn’t have to do anything. 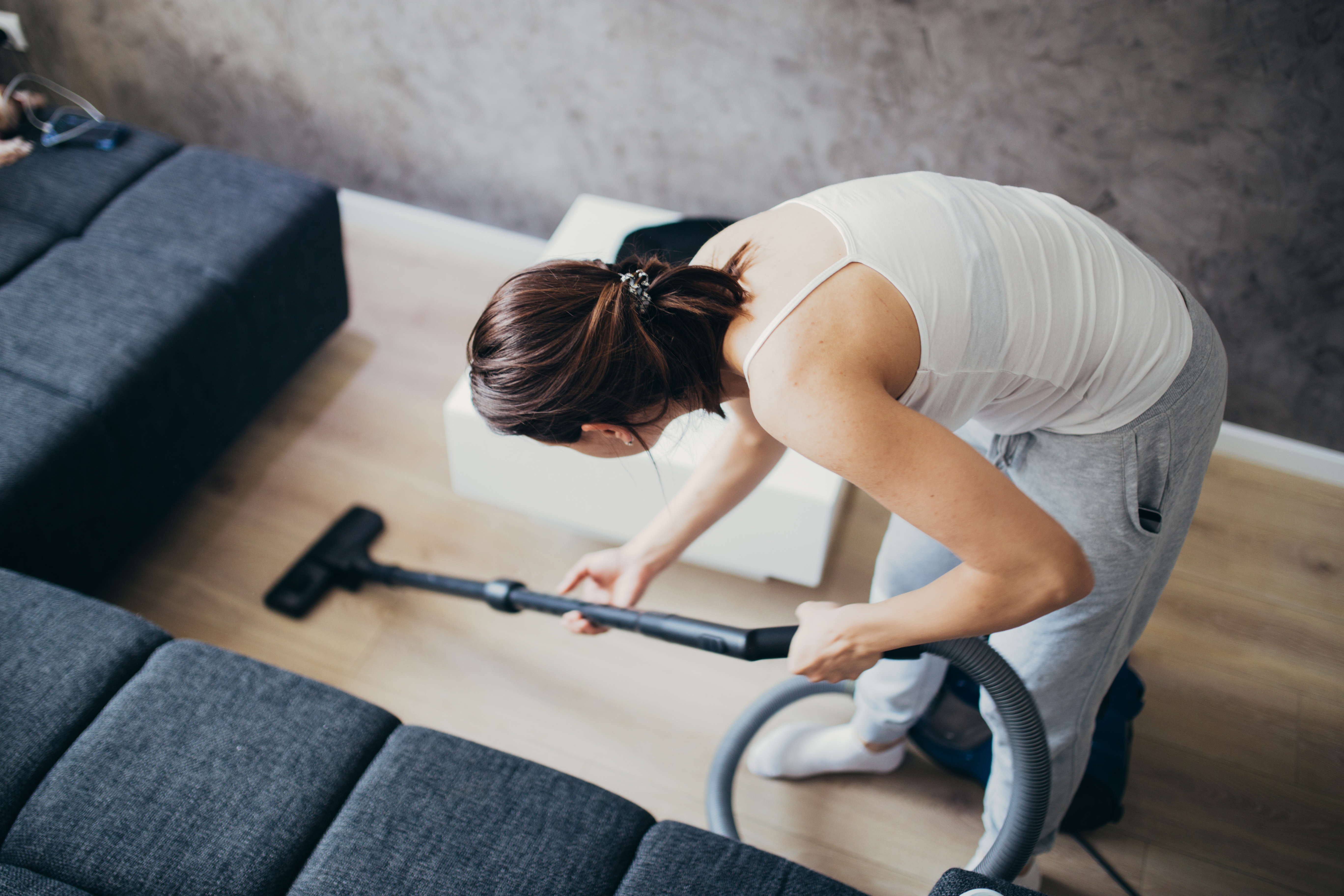 The 50-year-old single dad explained that he had lost his wife ten years ago and he had been raising his son, 17 and wife, 15 alone ever since.

He continued: “Recently it caused a big stink with some family that my daughter does chores, but my son does not.

“I explained it’s because I have to spend extra on my daughter each month not only for her extra curriculars, but for her monthly supplies, so it‘s my way of having her pay me back.

“She cleans the shared living spaces and bathrooms in our apartment and cooks four meals a week.” 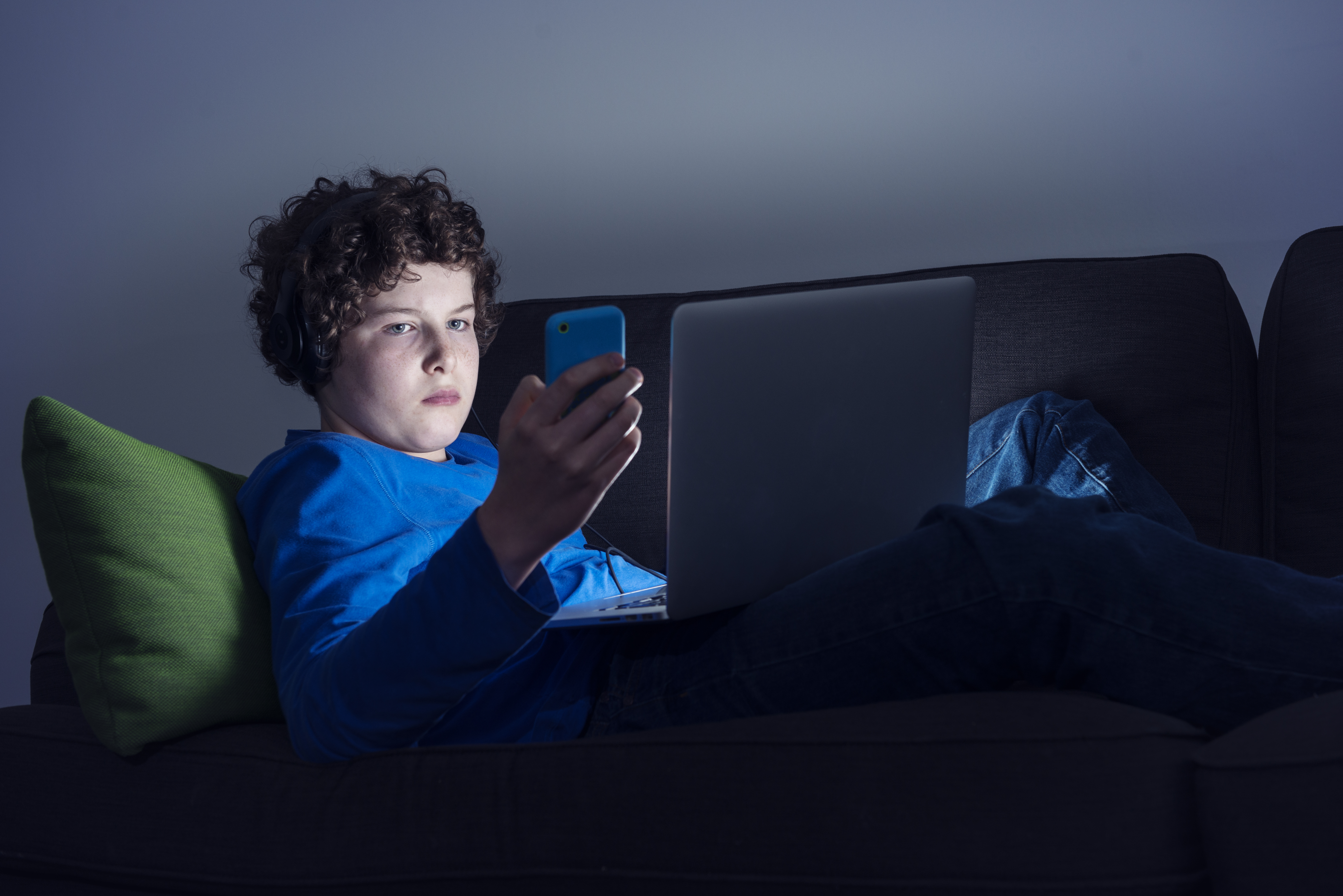 The dad explains that he spends double the amount on his son’s extra curricular activity.

“I feel his could help him get into college but hers were just a hobby in my opinion,” the dad wrote.

He continued: “(My daughter) overheard me say this and was very upset.

“She started refusing to do chores because it isn’t fair. I told her she’d still be doing her chores and life isn’t fair so stop being a brat, or I’d refuse to pay for her extra curricular stuff or pads.

“I wouldn’t actually do that, but I was mad when I said it.”

He went on to explain that his daughter had since moved in with her aunt, who had accused him of being “abusive.”

He finished: “My brother and sister are coddling her and I’m furious.

“I’m completely fed up with the whole thing. AITA (am I the a**hole) for expecting her to do chores?”

Fellow Redditors were horrified by the story, with the consensus being that he was in fact, an “a**hole.”

Commenting on the thread, one wrote: “You make your daughter to chores because you have to pay for period supplies monthly…..which she literally cannot help? You’re an a**hole in every way.”

Agreeing a second added: “Withholding pads from a teenage girl as punishment? What?”

Meanwhile a third commented: “Both kids have extra curricular.

“Both kids cost you money. It just sounds like your playing favourites and devaluing your own daughters activities. You daughter will learn to resent you.”