A STRUGGLING dad desperate to see his kids breaks down in tears as a millionaire businessman offers him a £24k lifeline on Rich House, Poor House

Michael Howard, 31,gave up his semi-professional football career after suffering knee injuries – and now travels an hour and half a day to work as a manager in a sports shop. 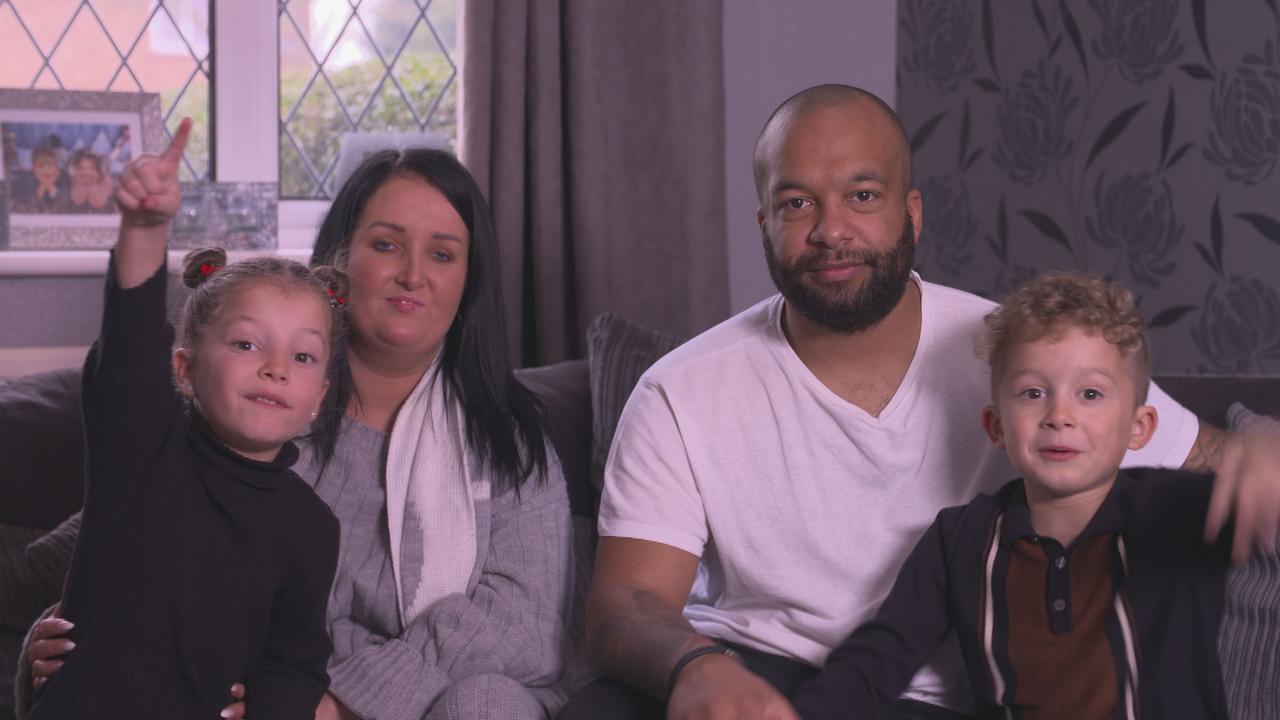 He works six days a week and spends a lot of time away from home in a bid to provide for his family.

His wife Natasha, 28, a part-time lab technician, is mum to Isiah, seven, and Tiani, six – while Michael hopes to fulfil his dream of becoming a property developer.

But Michael's dreams came true when a millionaire businessman offered him a £24k lifeline – leaving him in tears. 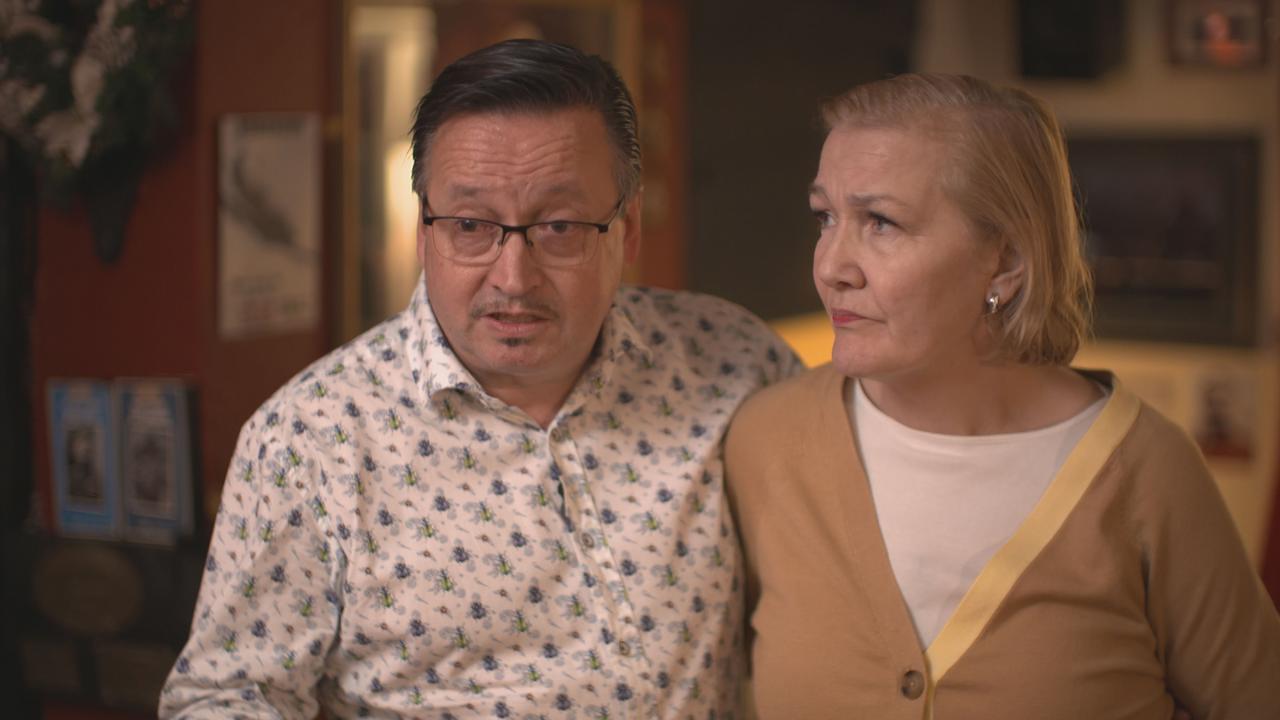 Along with his wife Marie and 13-year-old daughter, the Cutmore family swapped lives, budgets and homes with the Howard family.

While the Howards joint income still puts them in the bottom ten per cent of earners – and often have just £109.95 to spend a week.

Upon meeting at the end of the week, the millionaire, who trains people to be property developers, offered the struggling dad-of-two a mentorship program for free, which normally costs an eye-watering £24,000.

This will allow Michael to learn what it takes to succeed as a property developer which will give him more time at home with the family. 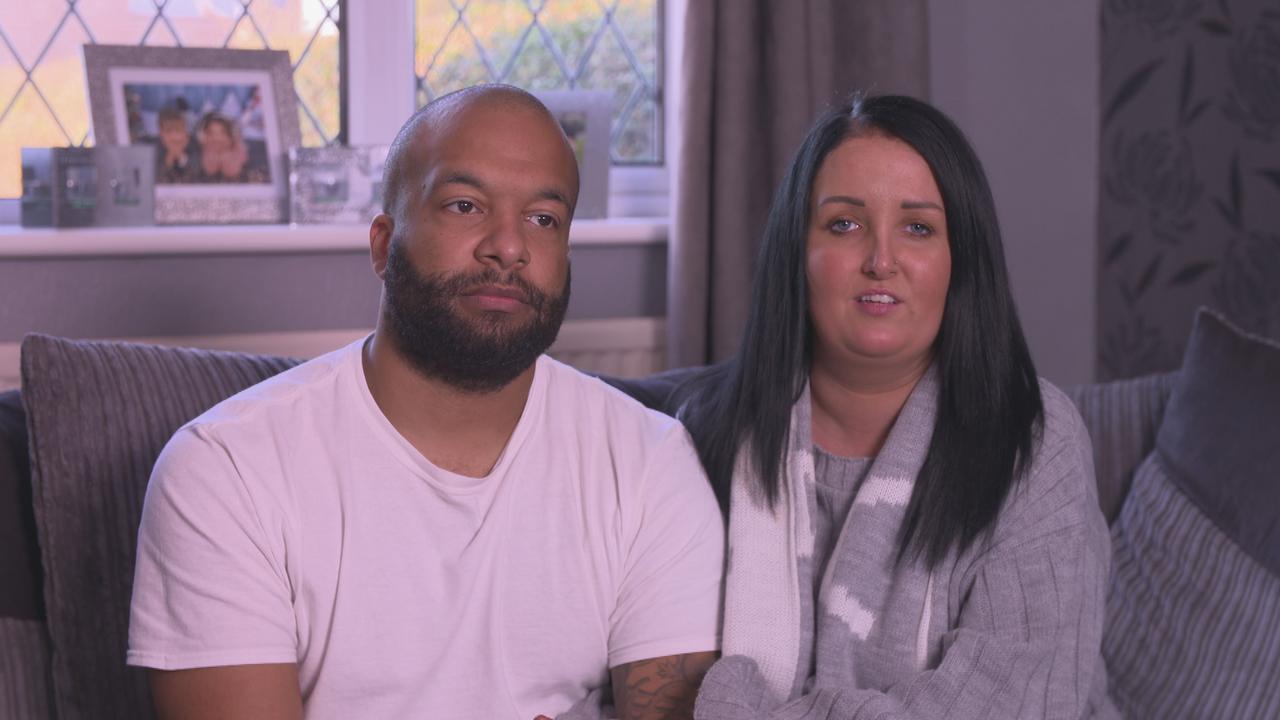 In an emotional chat, Trevor told Michael: "What we saw and what we heard about you was that you were hardworking, you sacrifice yourself not just for your family, but for other people. What I do is that I'm an investor but what I also do is that we have a training company with us.

"We charge £24,000 plus VAT for that. What I'd like to offer you is the one-to-one mentorship, completely free, with me. And so I'd mentor you. [tearful] I have to say, this is not an easy road to walk."

What's more, the successful businessman also offers Michael a chance to have his own business, and says he'll put him in touch with his investors – leaving Michael in tears.

"Then, if you can find some properties in and around where you are, we find those and then we have a network of people that may well buy those properties.

Speaking to the camera, Trevor said: "We've seen his heart from his friends and family, this is the time to help."

"This doesn't feel real, having this opportunity is everything," Michael added.

Michael adds: "We feel very blessed in what's just happened, which kind of still doesn't feel real. Because having this opportunity means absolutely everything."

Trevor tells Michael that he can make a couple of thousand each time he finds a property which is of interest to one of Trevor's investors.

"This is a start," says Natasha, offering her husband a tissue.

In a previous episode, a couple who live off £75 a week clear £18k debt after swapping with wealthy property gurus on Rich House, Poor House.

And  a skint couple who live on 50p per meal go on first date in YEARS after swapping lives on Rich House Poor House.

Meanwhile this 'dowdy’ mum-of-two who ‘felt invisible’ shaves 15 years off her age.