THE end of the week brings resolution and adventure to the signs of the zodiac.

Today may present a different set of challenges that will require the signs to ask for help. 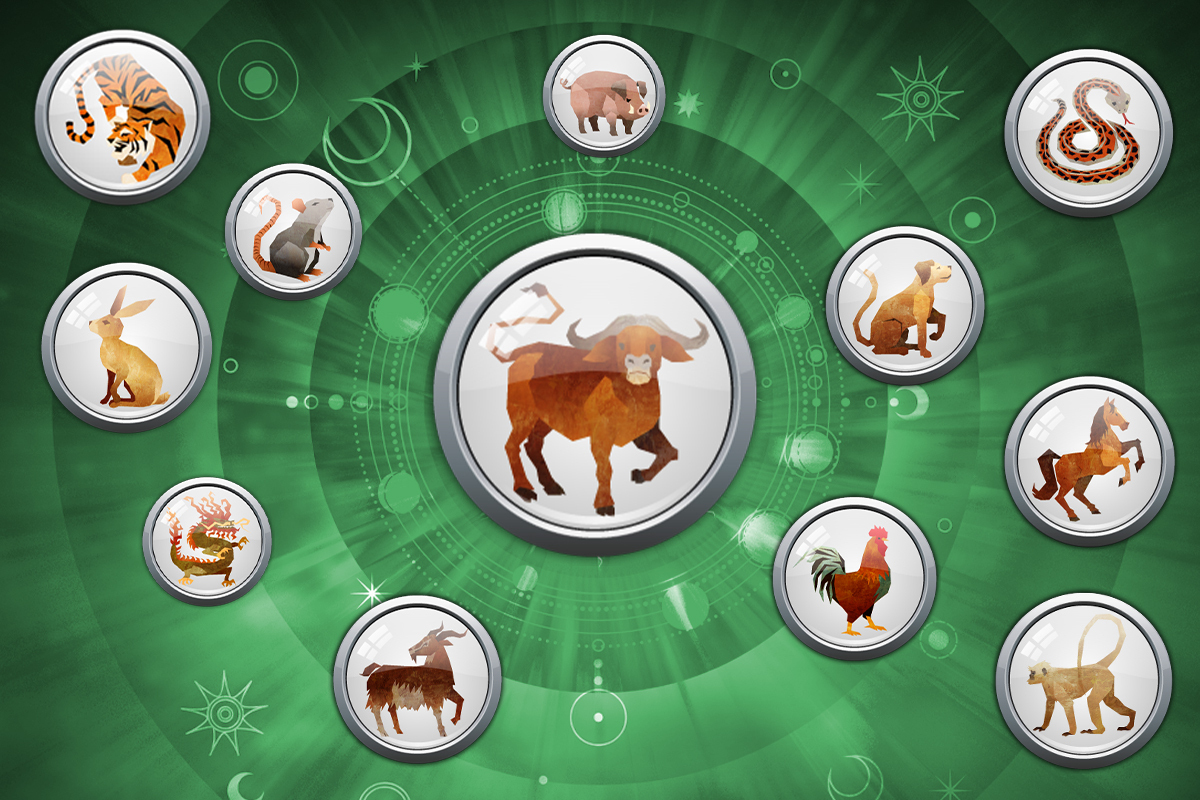 Years of the Rat

Rats, forgive yourself if you make a mistake.

You are a perfectionist and don’t allow yourself to mess up.

If you are uptight about any error you make, you will not see the possibility in growing and learning from your mistakes.

Years of the Ox

You are entering a new phase of your life and not everyone gets to have front row seats to the action.

Weed out those who bog you down and make room for better people to come in to your circle.

Years of the Tiger

Tigers, what’s got you so upset lately?

If you find yourself unhappy about a situation, fix it.

Don’t wait around hoping that things will get better all on their own.

Step up to the plate and make proper changes to your life.

Years of the Rabbit

Rabbits, a good way to improve your mood is by fixing your mindset.

If you constantly dwell on the negative, you will have negative results.

Change your point of view and your opportunities will change as well.

Years of the Dragon

Dragons, set your intention and let the universe handle it.

Let things pan out the way they need to and trust that the universe is working in your favor.

Years of the Snake

Snakes, how do you fill your spare time?

Do something that is fun and adventurous, whether alone or with friends.

Stay open to new opportunities and make your life what you want it to be.

Years of the Horse

Horses, don’t get carried away in the details, think of the big picture.

What is something you can do to take you in the right direction toward your goals?

Strategize and don’t give up, you can and will get through this.

Years of the Goat

Goats, you’ve worked so hard to be where you are and something inside of you is still unsatisfied.

What is stopping you from being where you see yourself?

Map out your goals and come up with a plan of action.

Years of the Monkey

Monkeys, get clear with who you want in your life.

Your partner may be slowing you down and causing more harm than good.

You deserve someone who exalts you and wants to grow with you.

Years of the Rooster

Roosters, you will be busy at work today and might get pulled in different directions.

Ask for help if you need it and don’t be afraid to divide the workload in an effort to get things done.

Trust that those around you have the same skills you do.

Years of the Dog

Dogs, let others love you the way you deserve to be loved!

Don’t waste time trying to convince people to care about you.

Chase what matters and focus on yourself and you will inevitably attract all that you deserve.

Years of the Pig

Pigs, you are sought after for your skills and intelligence!

Help those around you formulate a plan of action and give advice to anyone who asks.

You are an expert when it comes to work and your ethic is very respected.