THE first Saturday of February is underway and the signs will need to relax and focus on organizing their day.

Today they may be tempted to jump on any plan that comes their way but they must stick to their responsibilities to avoid future mishaps.

?  Follow all our latest stories on the Chinese Zodiac. 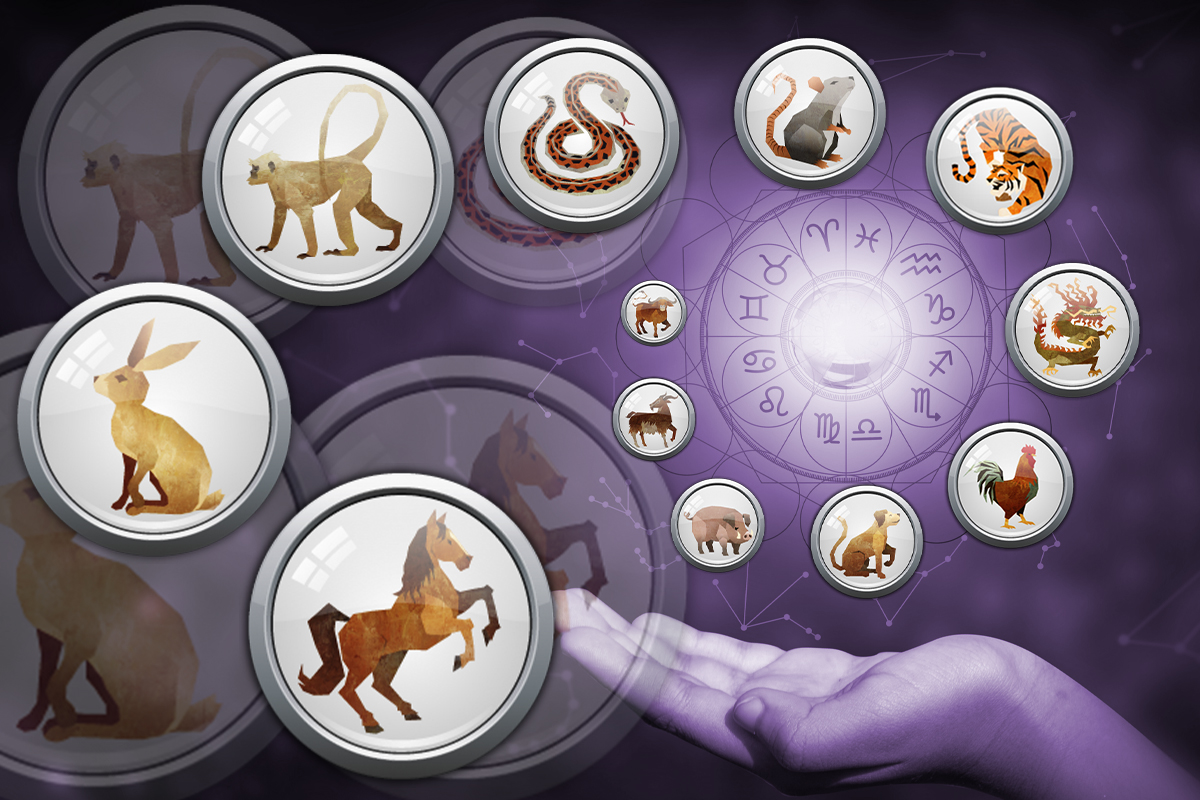 Years of the Rat

Rats, if you have to have a serious conversation with a close friend today, do it.

You’ve been ruminating a lot on your relationships recently and you’re ready to move on from people who bring you down.

It may hurt to sever ties with those you once considered friends but it’s worse feeding into their negativity and letting them take over your life.

Do better and move on.

Years of the Ox

Oxen, practice some self-care today and shut your phone off for at least 15 minutes.

Take care of your mental health and do something that will bring you clarity and peace of mind.

Try doing a relaxing hobby today like painting or meditating and don’t check your emails or anything that has to do with work right now.

Your brain needs to recover today.

Years of the Tiger

Tigers, do some shopping today!

If you have been procrastinating going out and getting things you need, today may be a good opportunity to do that.

If you see something you like, treat yourself and splurge a little.

You deserve to have nice things so reward yourself.

Years of the Rabbit

You may feel aggravated with others and your patience is running thin but don't let them know you’re upset.

Try doing things you enjoy and let the attitude pass you by.

You will benefit from being at peace.

Years of the Dragon

Dragons, sometimes people take advantage of you and your kindness.

Don’t let anyone with bad intentions get in your way and cause a ruckus in your life.

Be wary of others and try to give yourself a break if you feel obligated to please the people around you.

You are responsible for your emotions despite outside forces.

Years of the Snake

Snakes, are you feeling lonely today?

Don’t stay home and wallow in your misery, call a friend and let them know you want to step out and get some fresh air and just chat.

It will do you so well to be surrounded by someone you love and getting your mind off of difficult things.

You deserve to be happy.

Years of the Horse

Don’t be so upfront with strangers as they can take offense to what you say.

Not everyone understands your fast-paced attitude and your ability to be honest at all times.

Take it easy and just observe for now.

Years of the Goat

You may be tempted to go out and blow your funds on unnecessary things but now may not be a good time for that.

Make sure your finances are up to par and you are keeping track of your spendings.

You never know when an emergency will arise.

Years of the Monkey

Monkeys, you and your significant other could use a little alone time today.

Convince them to stay in with you and spend a few minutes cuddling and being lazy at home.

Sometimes you need to kick back and do nothing all day to refresh your mind.

Your partner will thank you for this.

Years of the Rooster

Roosters, focus on your work today.

You may be tempted to go out and ignore your responsibilities but this will only backfire in the near future.

Get everything you need to get done right now and worry about good times later on.

Years of the Dog

Dogs, text back that cutie you’ve had your eye on and ask them out on a date!

Just because you’re busy doesn’t mean you should forget about your love life.

It will do you some good to meet other people and share experiences.

You never know who may spark a long-term interest in you.

Years of the Pig

Pigs, don’t neglect your health today and get moving!

You’ve been putting off working out for a few months now and it’s starting to affect your mind.

Get back on your feet and schedule in at least 15 minutes of movement, your body will thank you for it.

It will feel so good to sweat!