IF you've ever spent any time on dating apps, then you'll know that you have to swipe through a few frogs until you match with your prince.

But for plus-size social media star Beth Caldwell, Tinder is just another outlet where she's subjected to cruel trolling over her weight. 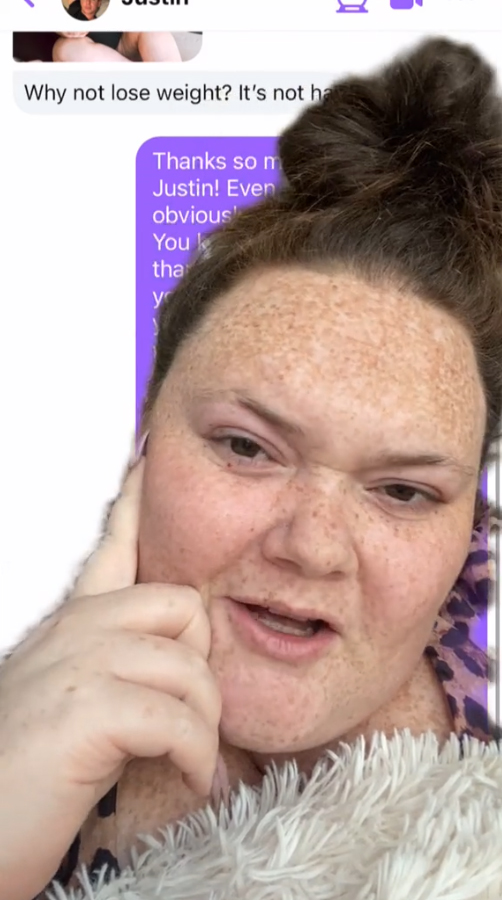 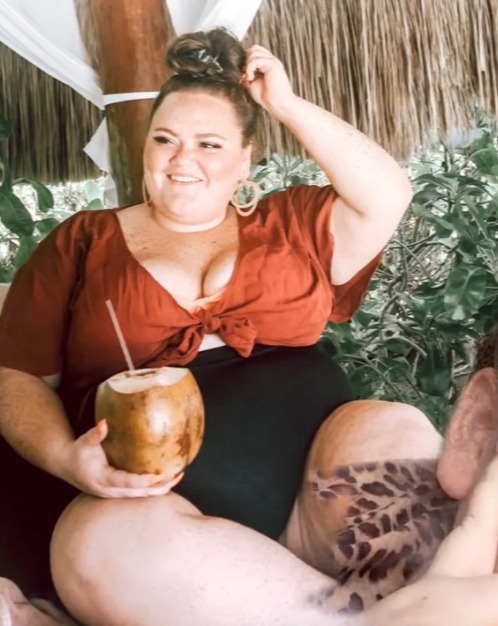 She said: "If you've ever wondered what it's like dating while fat, well today is your lucky day."

Earlier this year, Beth matched with a guy called Justin on the app – who boasted in his bio that he's a "rebel" because he doesn't watch pornography and that exercise is like "breathing to him".

After he specifically said "obesity isn't beautiful or healthy" on his profile, Beth claims he went out of his way to match with her so he could lecture her about her weight.

Responding to a photo of Beth in her swimming costume, he wrote: "Why not lose weight? It's not hard."

Penning the perfect sassy reply, Beth then sarcastically thanked him for his "input" and told him to mind his own business.

She wrote: "Why don't you go ahead and deal with your own internalised narcissism and misogyny and leave me and my cute fat body to exist in peace?"

But instead of leaving her alone, the man then suggested that she follow a fasting diet where you don't eat or drink anything for two weeks.

This is exactly why it's not the same to be thin and have insecurities as it is to be a fat person existing in a world that just hates fat people.

"It would kickstart an amazing transformation for you," he added. "Not even joking."

Shaming her Tinder date on TikTok, Beth rightly pointed out that this so-called "diet" couldn't possibly be healthy.

Not allowing his comments to knock her confidence, Beth then shared the swimming costume photo he took issue with and proudly said she looked "fly as hell" in it.

She continued: "This is exactly why it's not the same to be thin and have insecurities as it is to be a fat person existing in a world that just hates fat people.

"Thin people can hide their insecurities in oversized sweatshirts and mom jeans but fat people in visibly fat bodies get s**t on jut for existing."

"Your happiness really triggered him," one replied.

"First of all, girl the slayage in that photo is beyond," a third wrote. "I don't understand why men feel the need to tell a woman they're not attractive to them."

"People who go through this much effort to try and bring someone down says A LOT about their own self-confidence," a fourth said. "He's definitely got self-hatred and you're 100." 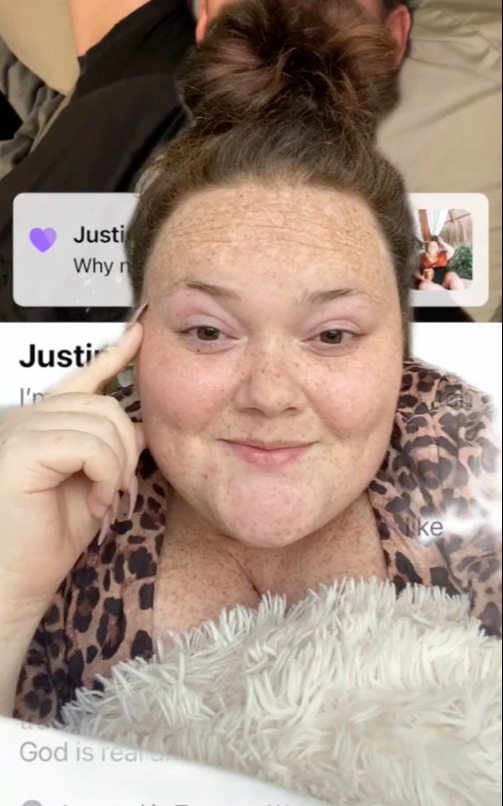 Next week, we'll be throwing our first ever Fabulous Girls Night In – and who else would we get to co-host the event than Vicky Pattison herself?!

Our beauty editor Tara Ledden will be chatting to the Queen of the Jungle all about her makeup regime and the products she just couldn't live without.

As they talk all things beauty, Tara and Vicky will also be trying out 2021's top products – as voted by YOU in this year's Fabulous Beauty Awards.

Better still, the event is completely FREE to attend – and as it's virtual, tuning in while you're mid-pamper and in your PJs is actively encouraged.

And if that wasn't enough, all attendants will be in with a chance of winning one of 10 beauty goodie bags worth an eye-watering £500.

So what are you waiting for? Sign up to this completely free girly pamper evening here.

For more relationship stories, this scorned girlfriend trashed ‘cheating’ man’s Citroen by spraying obscenities across it – & neighbours are stunned.

And this 'bride’ was praised for her beautiful Vera Wang ‘wedding dress’… until people realise she wasn’t the one getting married.

Plus this woman hit back at cruel trolls who say she's ‘punching’ because her is man’s so hot.