A MUM who is 50 has revealed how she is constantly being mistaken for her 17-year-old son's sexy sister.

Shany Hagan, who regularly stars on Emmerdale, is constantly asked for ID to prove her age when she orders drinks in a bar, tries to buy wine in a supermarket or even watch an 18-rated film at the cinema. 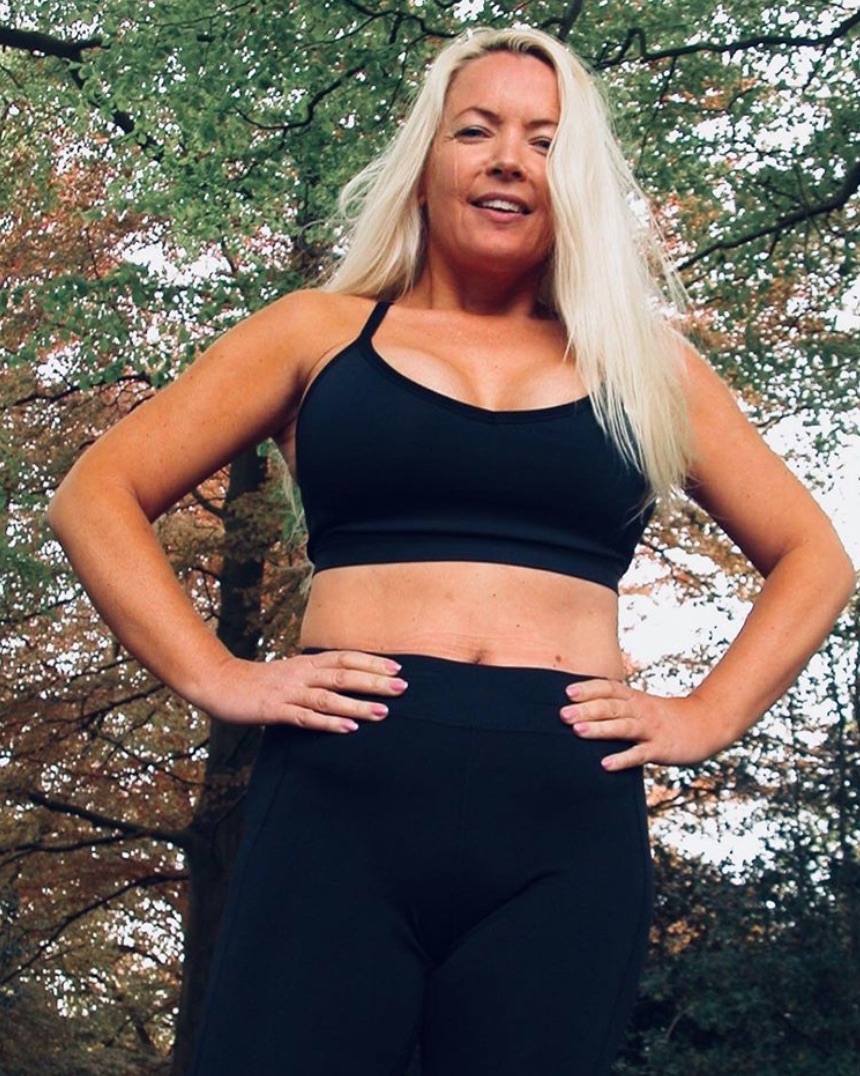 The York-based actress – who appears as an extra on the popular ITV soap – has put her youthful looks down to being single.

Once, the mum-of-one almost caused a car crash when a 30-something driver was too busy gawping at her that he almost pulled out in front of a lorry.

"I haven’t aged a bit since I was 21 and people still think I’m that age when they meet me," she said. 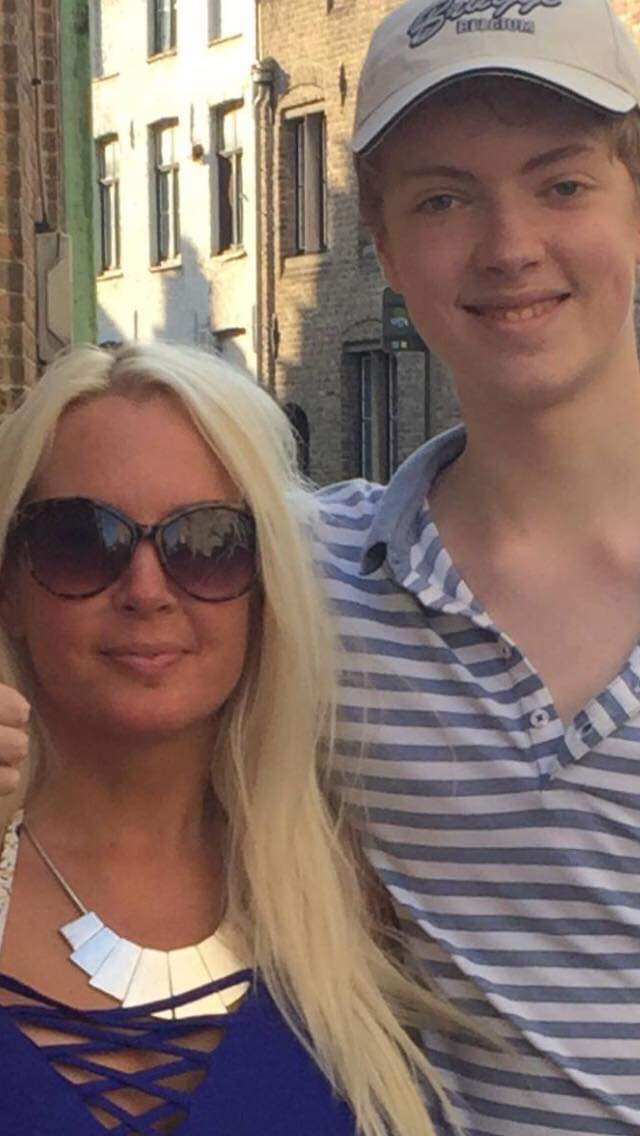 "It was a nightmare when I was younger as no one took me seriously but now I’m reaping the rewards as I look 30 years younger.

"Everyone is shocked when I tell them my age and they want to know my secret. It’s simple – I’m single. "It keeps me young. I don’t have the stress of dealing with a man. I come and go as I please and that means I don’t have any wrinkles or worry lines.

"I find people staring at me before asking if I’ve had Botox or fillers, but I haven’t had anything done." 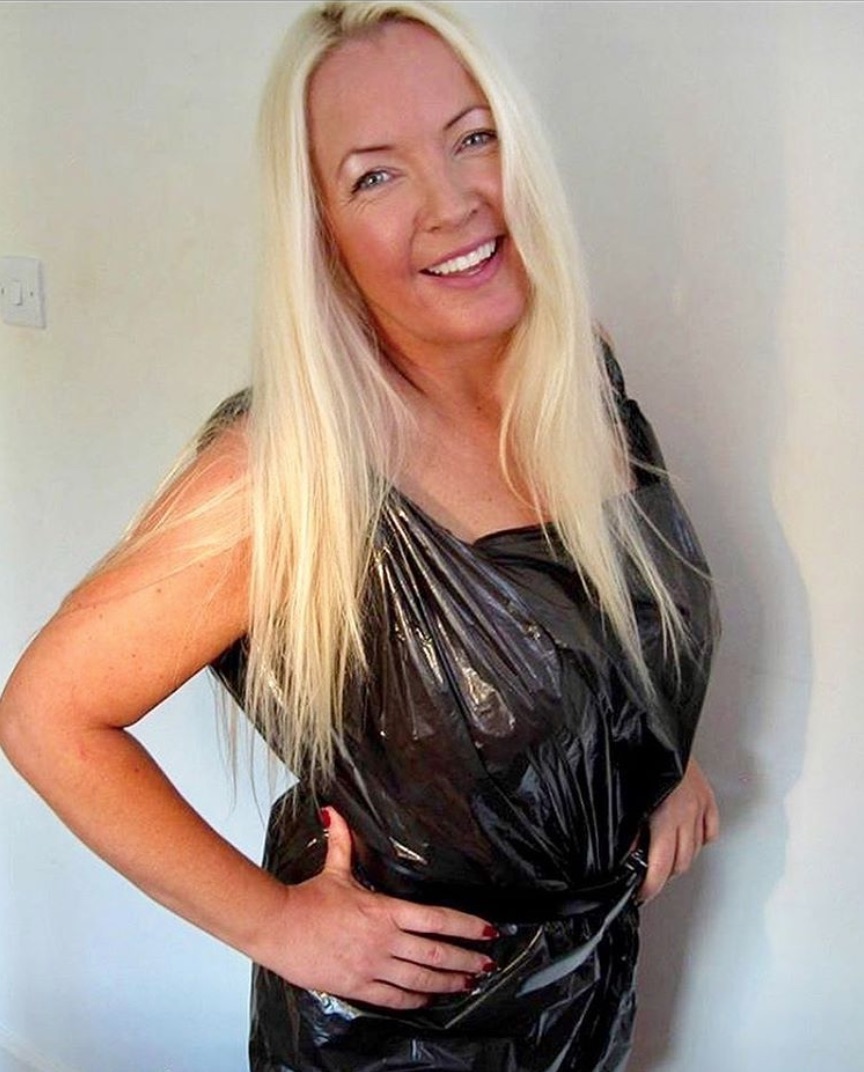 However, she reveals one particular downside to looking younger was people not accepting her as a parental figure.

"When I married and was pregnant strangers gave me bad looks assuming I was a teenage mum when in fact I was worried I’d left it almost too late because I was 32," she said.

"No one spoke to me at the school gate when Tom was older because they thought I wasn’t old enough to look after him and even now when I have foreign students over to stay they ask where my mother is as they assume I’m the teenager.

"It’s funny now but it was upsetting when I was younger. I didn’t have a lot of friends and was isolated as the other mums thought I was some kind of Lolita who would steal their husbands." 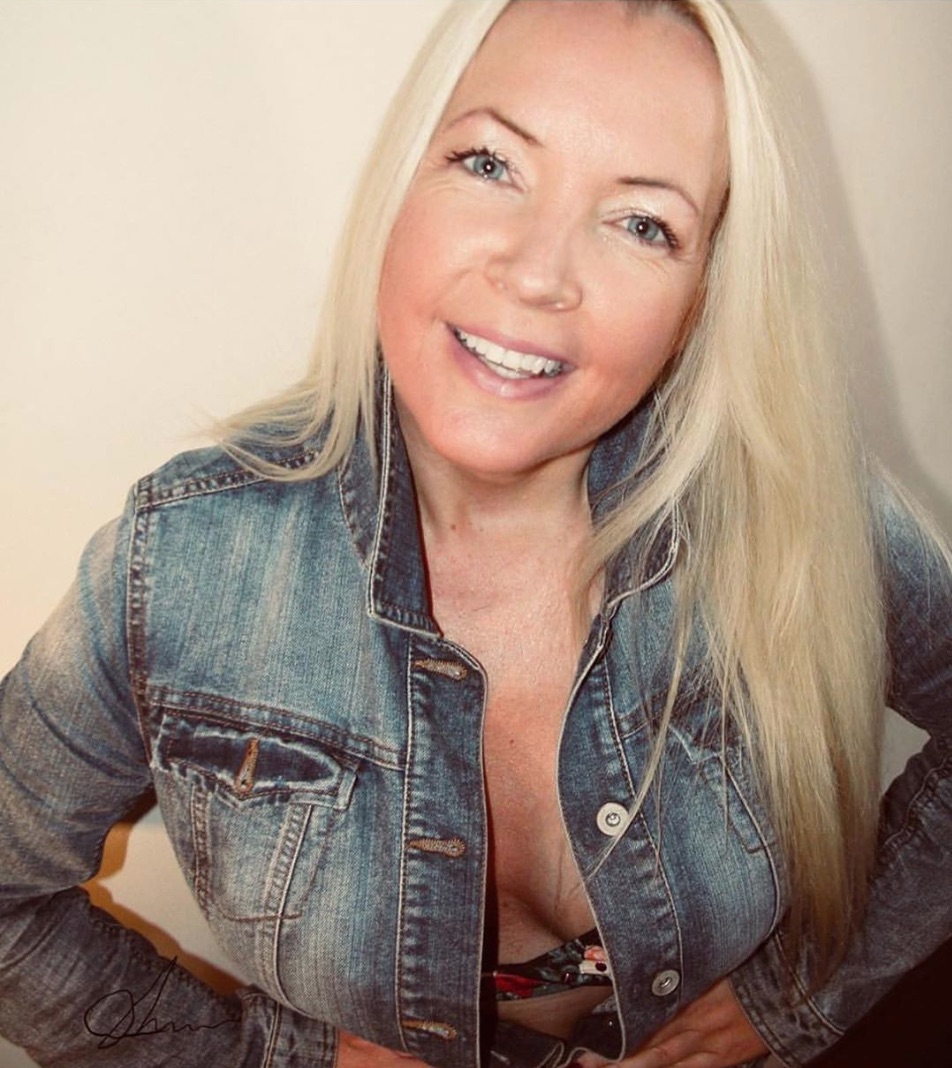 Shany split from her husband – partly because he disliked the attention she attracted – but discovered new hurdles when she began dating.

"I would never want to be a cougar and go out with anyone younger as I want to feel secure and protected by an older man,’ she explained.

"But it’s hardly romantic when other people ask if the man you’re with is your dad.

"One time I was in a pub on a third date with a man I quite liked and a rugby team came in and some of the lads started pointing before one asked why I was out with my father and my date went berserk. 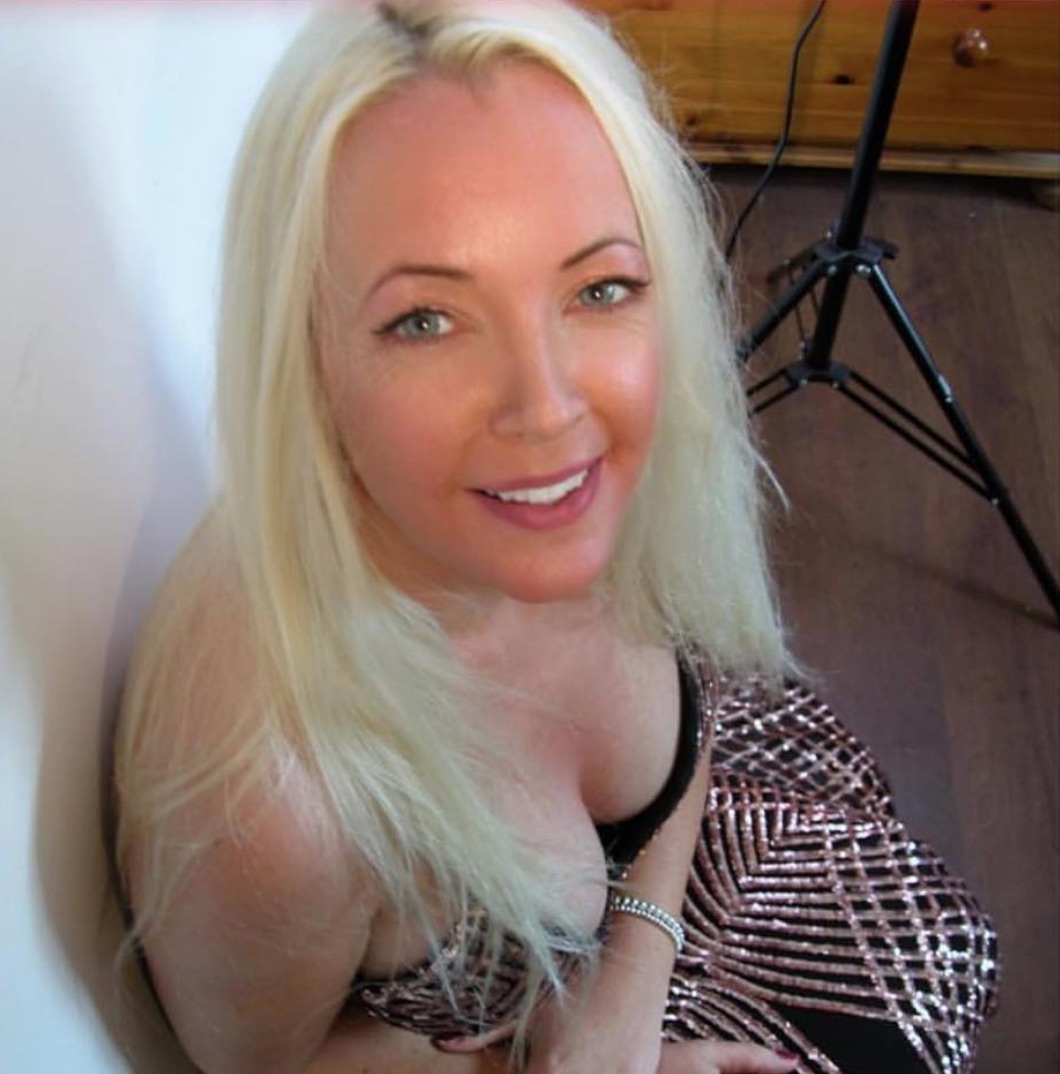 "They ended up fighting while I sneaked out of the back door. I never saw him again."

Her son Tom banned her from going to his school plays, parents evenings and meeting his friends from the age of 13 because of her looks.

"He was mortified and said I couldn’t be seen out with him again." 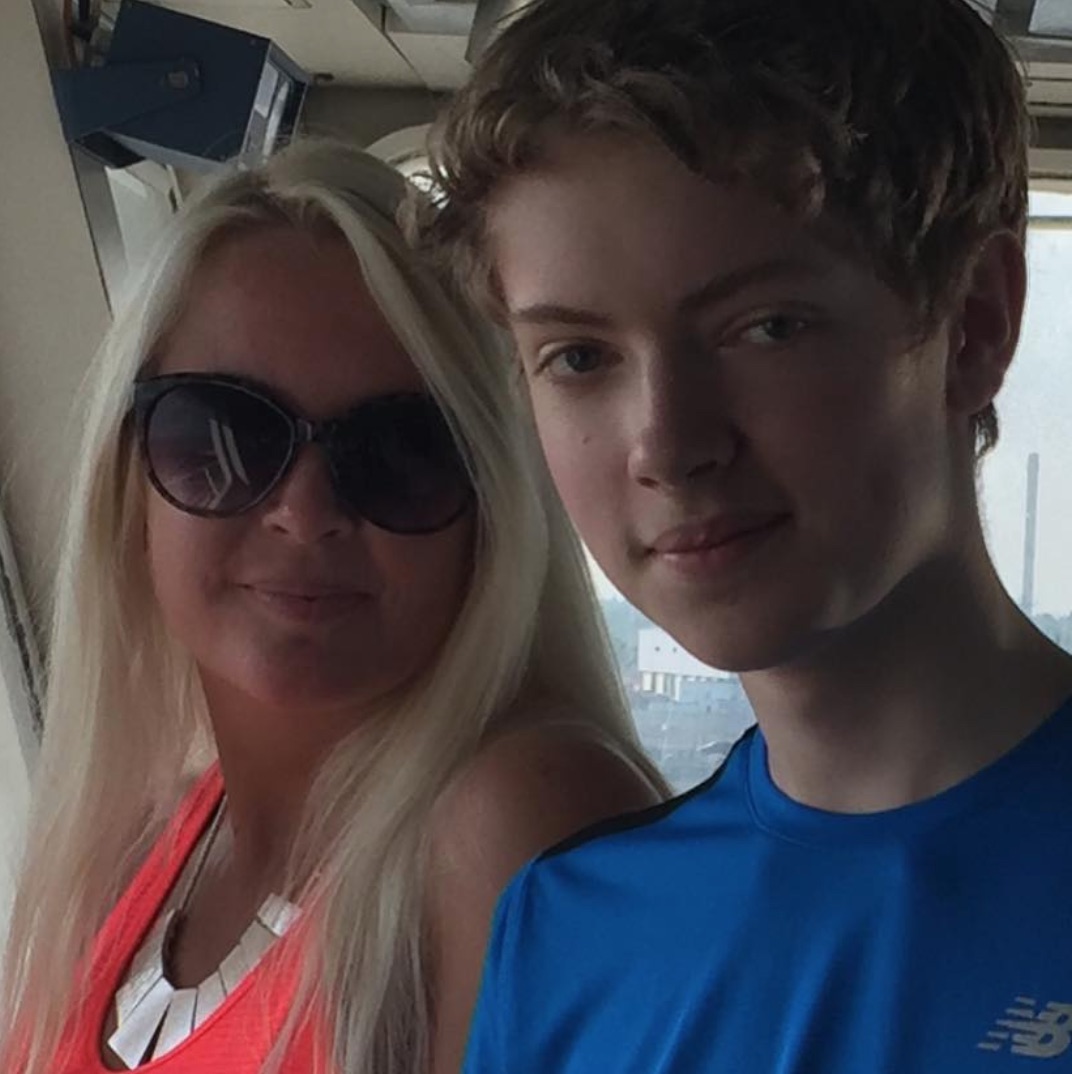 Shany has been crowned Miss Congeniality at the Ms Galaxy UK pageant, runner-up in the Face of the World – beating 3,000 other women – and came third in Smile of the Universe.

In addition to being single, she says she keeps her skin wrinkle-free by applying honey to her face for half an hour every night before bed.

She also eats organic fruit and veg, drinks plenty of water and gets eight hours’ sleep a night.

Earlier today, we told you about a £20 Dyson vacuum cleaner for kids that actually works.

We also revealed how mum whose son, three, is battling cancer has been viciously shamed by her neighbour for her "eyesore" garden.

And a mum, 45, has bought herself and daughter matching lip fillers for her 21st birthday so they can look the same.