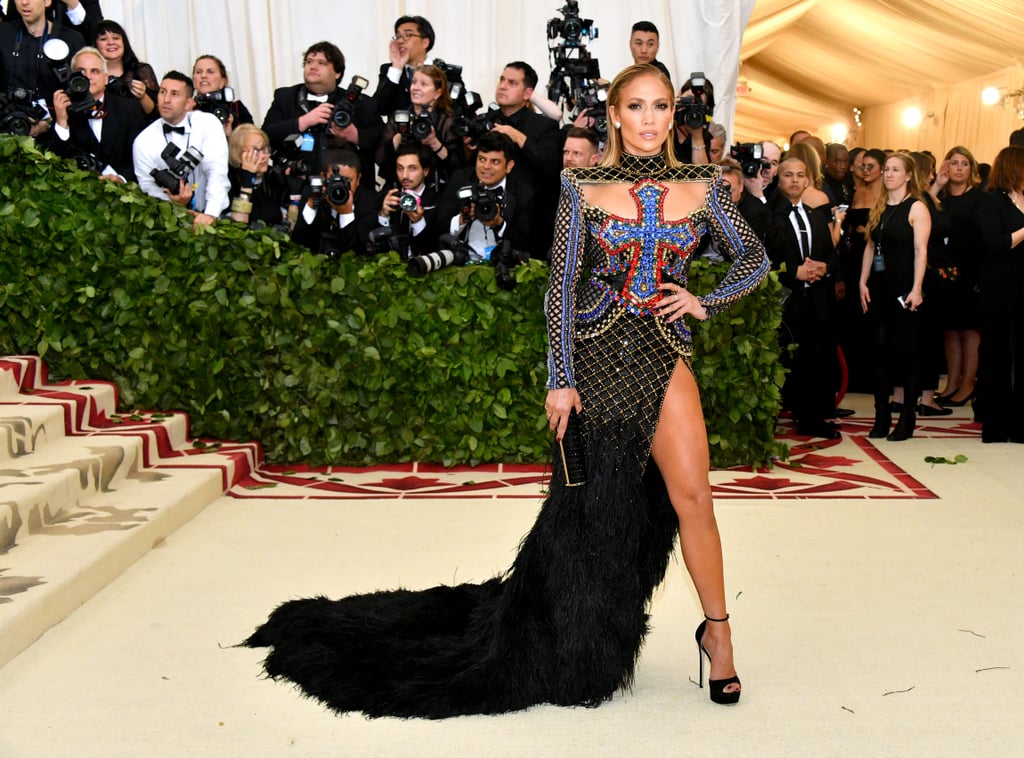 Every Question You’ve Ever Had About the Met Gala, Answered

We don’t expect you to know that Vogue editor Anna Wintour has been cochairing the Met Gala since 1999, but you should absolutely know she’s the woman behind the annual event, which always falls on the first Monday in May. And you don’t need to know exactly how much money the ball raises for the Met’s Costume Institute, but you should be aware that behind all the glitz and glamour on the red carpet, there’s a curated exhibit for attendees (and eventually you) to enjoy.

But this year, Hollywood’s elite won’t be the only guests attending this high-profile event. Wintour has decided to open the Met’s doors to the public, with tickets starting at $35,000 and tables ranging from a whopping $200,000 to $300,000, according to an article in The Hollywood Reporter. The theme — Camp: Notes on Fashion — explores exaggerated fashion, and will be cohosted by A-list stars including Serena Williams, Lady Gaga, and Harry Styles, with special guests like power couple Jennifer Lopez and Alex Rodriguez. What goes into planning not only the display, but also the most anticipated, exclusive night in fashion? Anna Wintour handles the seating charts and taps a couple of celebrity performers to entertain, but we’re sure you have more questions than that, now don’t you?