IF EVER there was a reminder to wash new items of clothing after purchasing them, then this horror story from an ex-Primark worker who found a used bra on the shop floor is it.

TikTok user Georgia Pontin has become known on social media for sharing her experience of working in her local Primark store and her latest video issued a warning to shoppers. 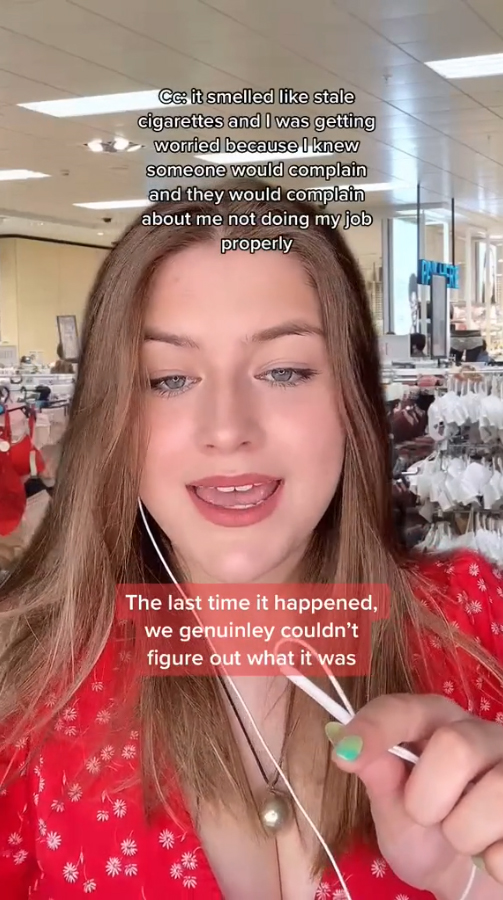 Knowing all too well what goes on on the shop floor, Georgia recalled the time she discovered a customer had switched out their old bra smelling of "stale cigarettes" for a new one in the changing room.

"This happened surprisingly often in my section," Georgia said before explaining what had happened.

She explained: "I worked at Primark and there are some stories that still haunt me to this day and this is one of them. I worked in the bra section and one day I had to take out the bras that were in the fitting room and put them back on the shelves.

"I did my usual, I grabbed a chunk of bras from the fitting room and started putting them out, and as I was walking round I smelt something really, really bad." 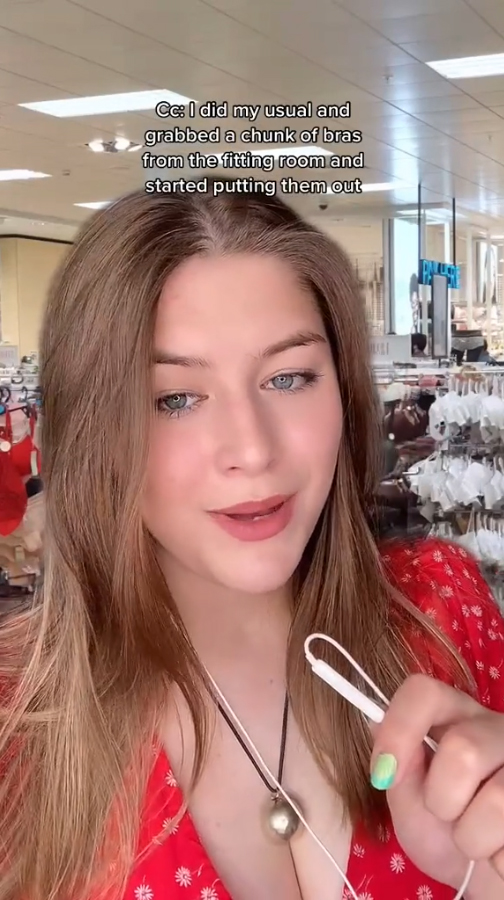 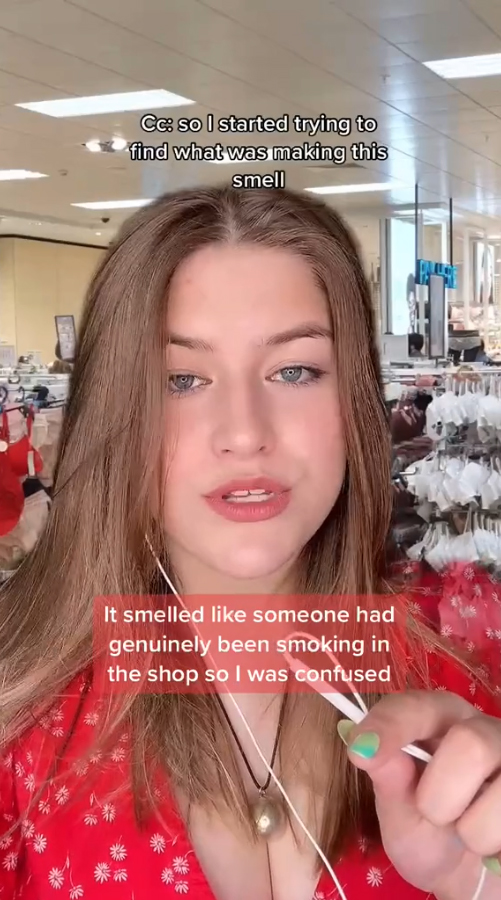 Georgia continued: "It smelt like stale cigarettes and I was getting worried in case someone complained and complained I wasn't doing my job properly, so I started trying to find what was making this smell.

"I'm still trying to put the bras back really quickly, because I didn't want anyone to complain about the smell, until I reached one of the bras in my hand that I had never seen before."

The former shop assistant, who was 17 when she worked at Primark, discovered that the bra was in fact a customer's and the source of the smell.

"Then it clicked, and I realised, this was the source of the smell," she revealed. 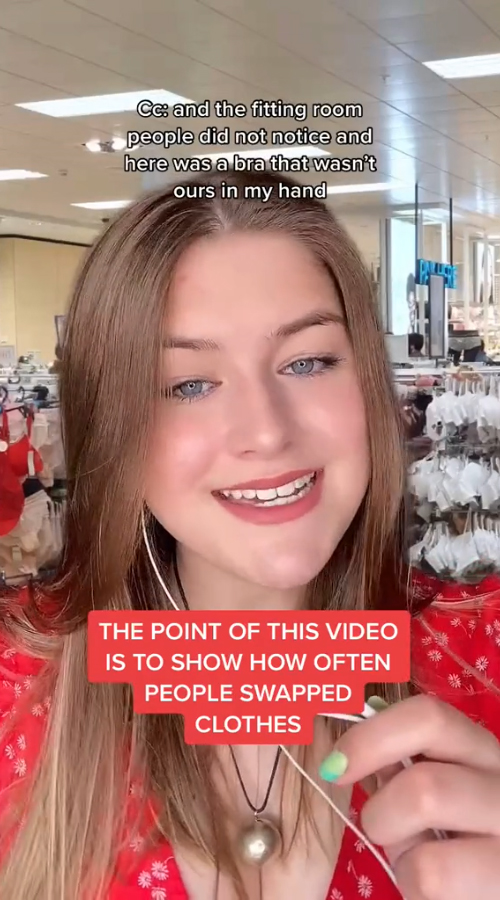 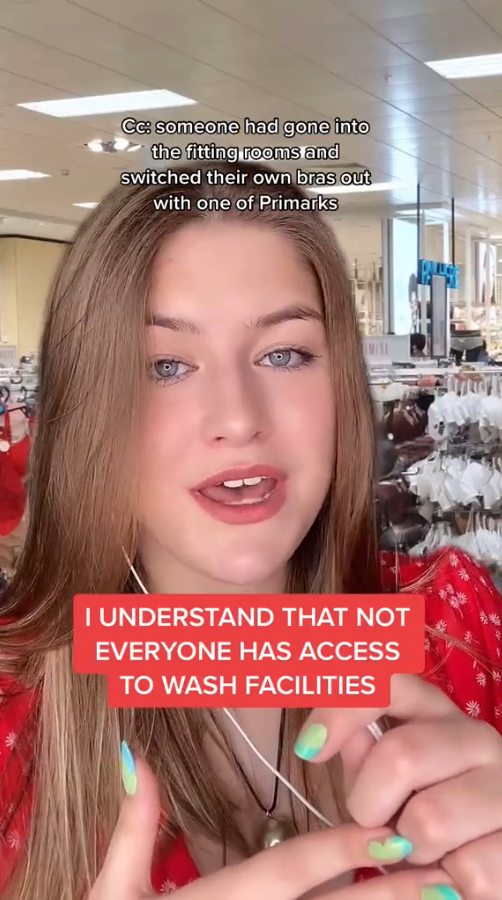 "Someone had gone into the fitting rooms and switched their own bra out for one of Primark's and the fitting room people did not notice. Here was this bra that wasn't ours in my hand."

Georgia joked: "So please always wash your clothes because you don't know whether they're from Primark or not. I threw the bra away by the way."

She did add a disclaimer that the old bra would never have been sold, writing: "Don't worry Primark physically cannot sell a product that doesn't belong to the store." 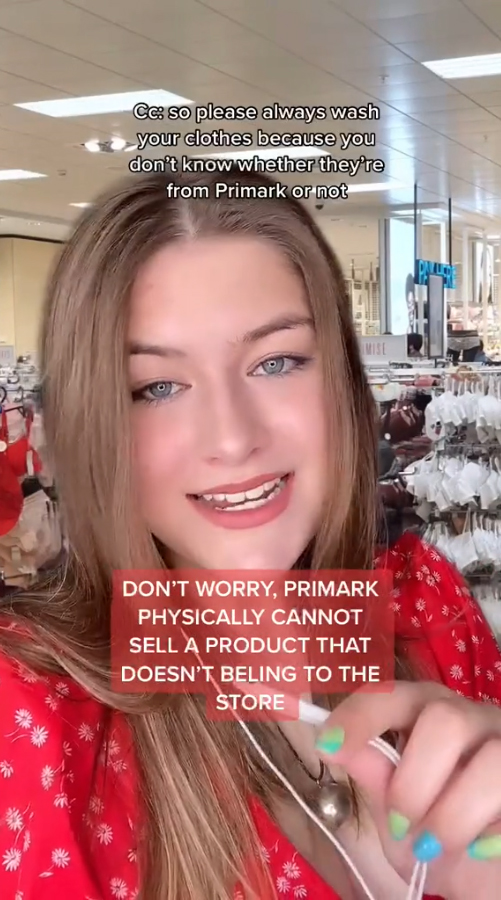 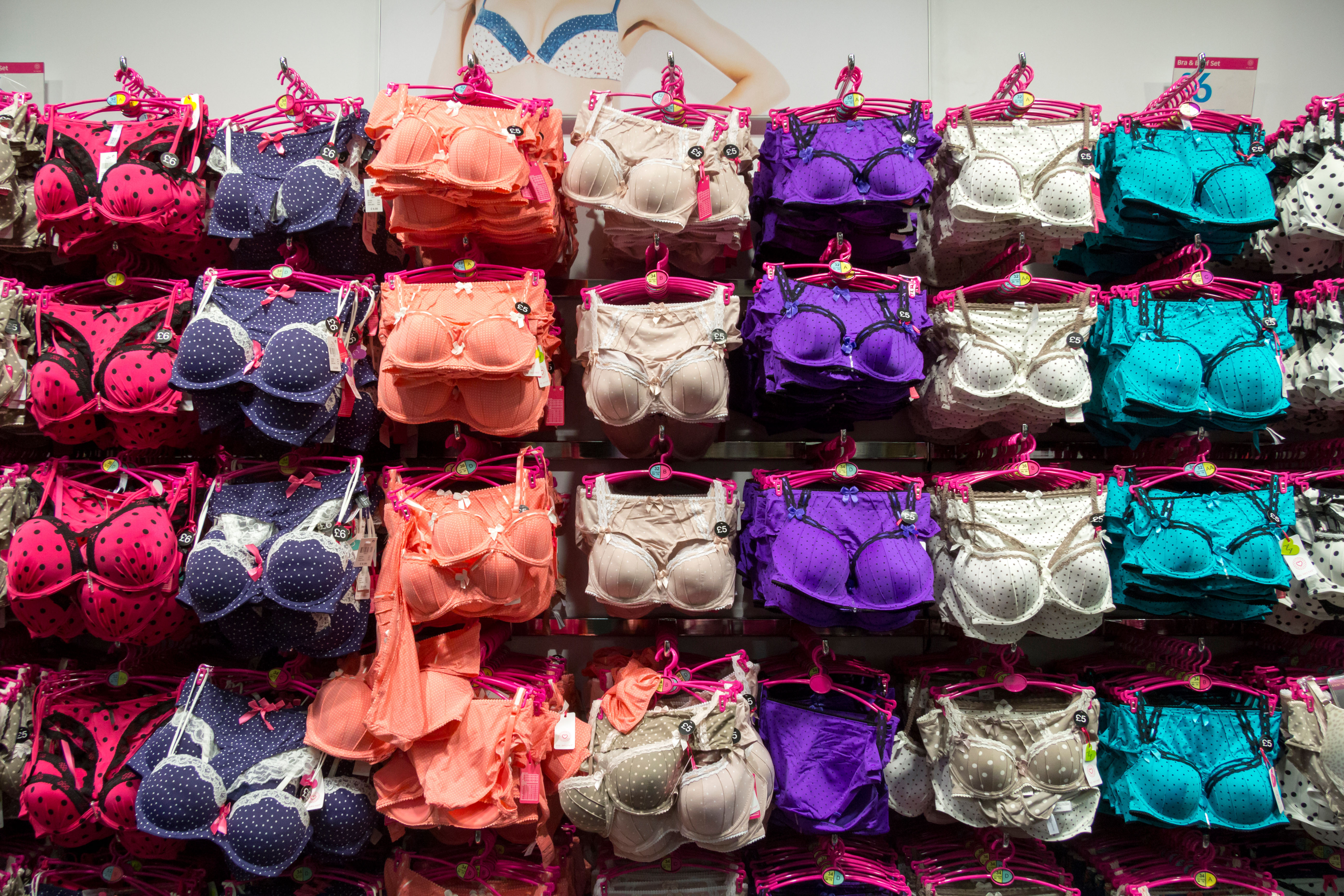 Georgia added in the comments of her video: "I know not everyone can afford access to clean clothes, the point of this video was to show how easily clothes were switched!!"

Still, the story was enough to horrify shoppers, with one person questioning: "Who does this?!"

Another said: "Ewwwww that's so gross," while a third joked: "Least it wasn't worn knickers."

Georgia's video also prompted other shop workers to share their own horror stories, with one revealing: "When I worked at Primark I went to the fitting rooms, picked up a pair of leggings that were on the floor, they weren't Primark ones and they were wet…"

Plus, one ex-McDonald's worker has revealed what it's really like to work for the fast food giant and how one person was sacked within an hour.

And a naked butler confesses all about his trade, including the women who are most handsy to the secret code that means, "Let's get the hell out of here".