Loewe is the latest European brand to sign on a music phenomenon from South Korea.

A singer-songwriter and rapper, Kim Hyun-ah is known to her fans as HyunA — and now as a global ambassador for the Spanish leather goods and fashion house.

“Very much looking forward to this exciting partnership and working closely together,” said Jonathan Anderson, creative director of Loewe, who has brought fashion daring and quirkiness to the heritage brand, alongside its renowned savoir-faire.

“Truly an amazing honor for me,” added HyunA, who is something of a chameleon with her varied hair colors and fashion styles. It is understood she will work with Loewe on upcoming launches.

The signing comes as Loewe takes control of the business in South Korea from a former distributor. It launched Loewe Korea, its latest subsidiary, effective July 1, clearing the way for the LVMH Moët Hennessy Louis Vuitton brand to build a closer relationship with its clients via personal services and exclusive experiences.

Its first volley is a campaign that plays on the pronunciation of Lo-weh-vay. It features six Korean celebrities — actors Yoo-mi Jung and Yoon-soo Nam, models Sung-Jin Park and Ellis Ahn, and the musicians Apro and Lil Cherry — all dressed in Loewe’s pre-fall and fall collection.

HyunA began her music career in 2007 as a member of the Wonder Girls in February 2007, later joining another group 4Minute before launching a solo career in 2010.

All the Looks at the 2021 Cannes Film Festival 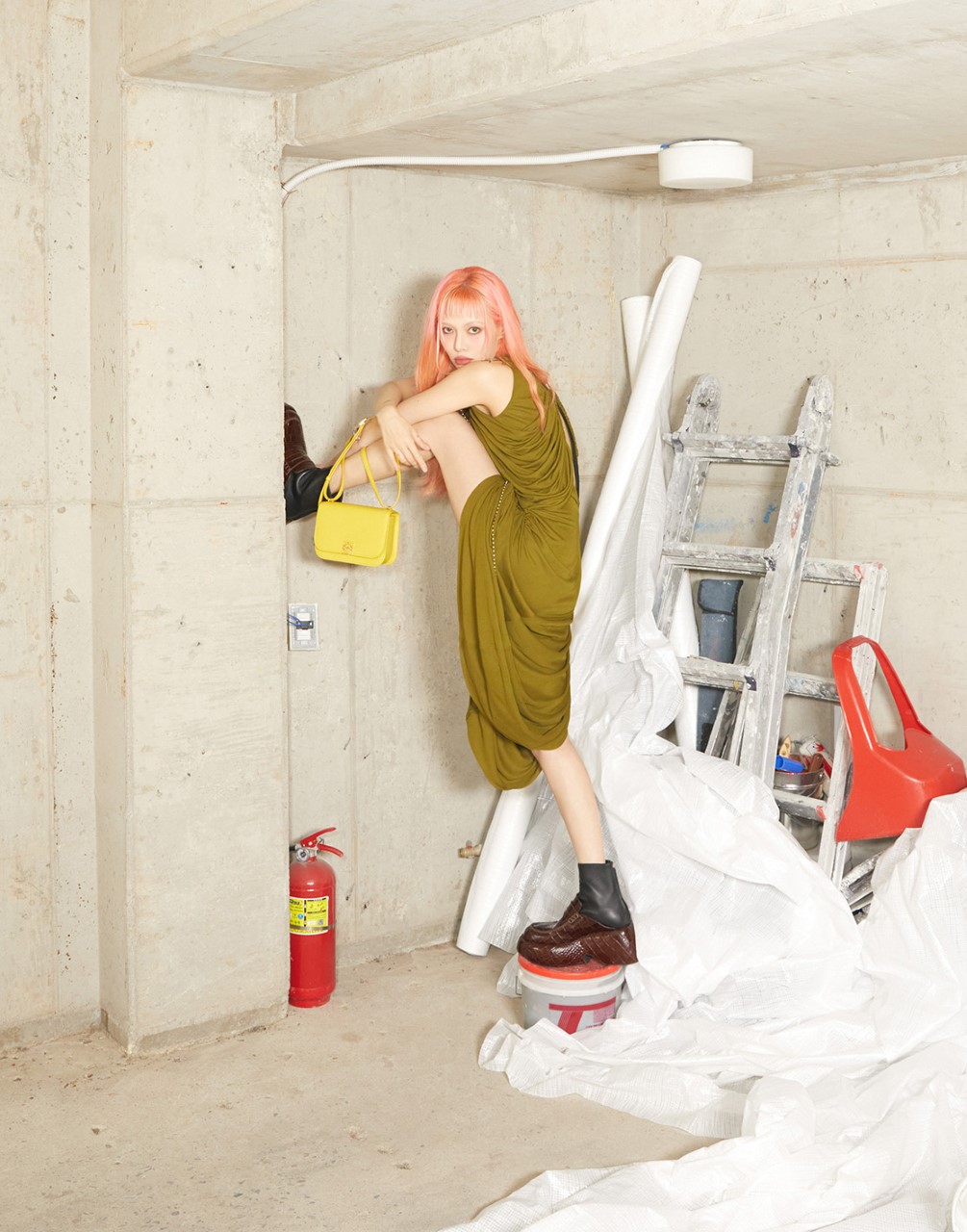 Her latest album, “I’m No Cool,” topped the charts of major music streaming platforms in South Korea, and sold more than 200,000 copies on the Chinese music platform QQ Music. What’s more, the hashtag #imnotcool has received more than 850 million views following a dance challenge on TikTok, while her videos recorded 1.4 billion views on the Chinese social media platform Douyin, according to Loewe.

Fashion brands just can’t seem to get enough of K-pop stars, as bankable for social media engagement as chart-topping songs. BTS and Blackpink are the most in-demand K-pop stars now, with all four Blackpink members — Lisa, Rosé, Jennie and Jisoo — helping brands including Dior, Chanel, Saint Laurent, Tiffany and Celine. BTS recently signed on as house ambassadors at Louis Vuitton.

Actor Josh O’Connor, who portrayed Prince Charles in the Netflix series “The Crown,” is also a Loewe ambassador.

The Style Secrets Behind K-pop’s Most Fashionable Girl Group