A FAKE tan fan has revealed the one product which prevents her bedsheets from getting messy on tanning days.

Romy Morris, 20, shared her secret on TikTok where the video has now gained almost 460,000 views. 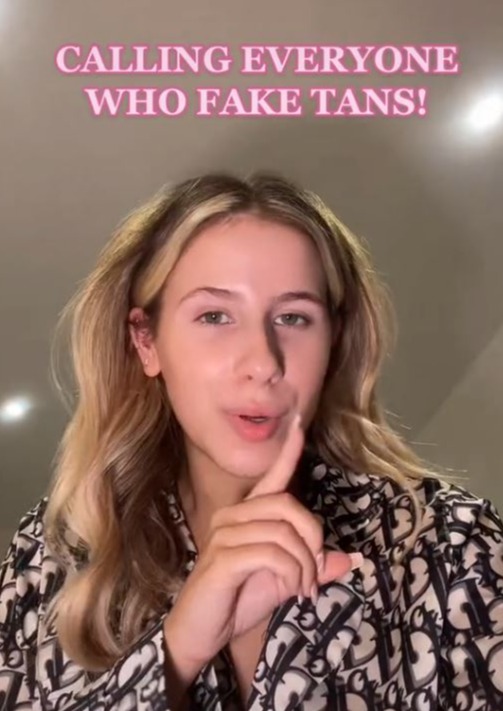 ''Those of you who fake tan, you're gonna want to watch this.''

Romy, who claimed she fake tans every week because otherwise she looks ''ill'', said this was an ''absolute revelation''.

According to her, she was gifted a self-tan bedsheet protector from Next, which comes in four different colours – black, grey, navy and pink.

The twenty-year-old then demonstrated the steps, which simply involve slipping your pillows inside the protector and pulling it across the bedsheet.

Although it does the job, Romy also pointed out that there are no buttons to secure the product from slipping and it might be too small for covering two pillows.

My ex still shares a bed with our daughter, 8, I want him to stop – she’s too old

''OMG I WANT AND NEED,'' commented a fake tan lover.

Another user shared an alternative: ''I just sleep inside an old duvet cover like a sleeping bag, works ace.''

''I’ve been using this since the summer it’s life changing !!'' read someone else's review.

To those who don't want to spend £20 on this product, one viewer suggested: ''you can also just buy a cheap single duvet cover from argos or amazon in a dark colour.''

Meanwhile, woman fears worst fake tan fail ever after piling on layers of St Moritz dark when she cried off the first lot.

Plus, this bride tried spray tan for the first time ever on her wedding day – it was so bad she couldn't stop crying.

Also, a fake tan whizz reveals the £5 trick which makes her tan last for weeks. 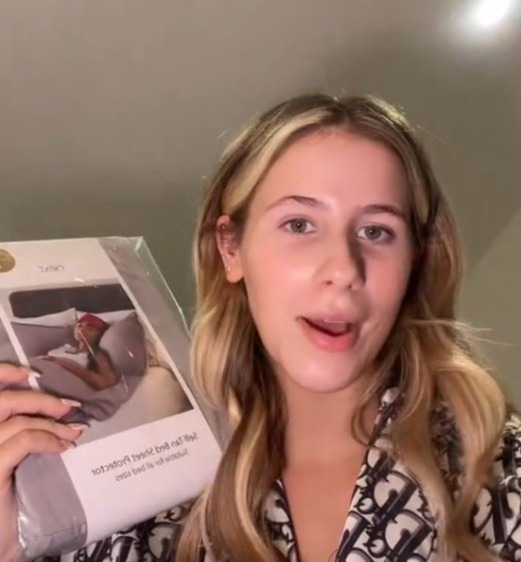 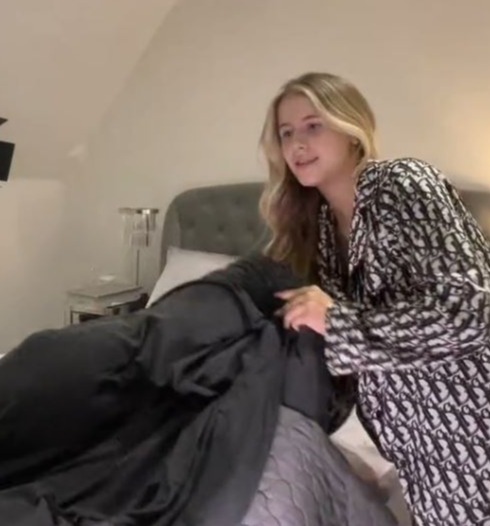 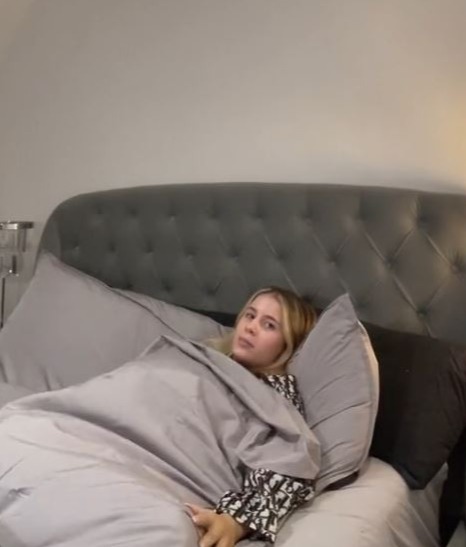