The bargain shopping app – which is famous for giving away clothes for FREE – has been criticised by shoppers for posting a series of bizarre images in which models show off how stretchy the hosiery is. 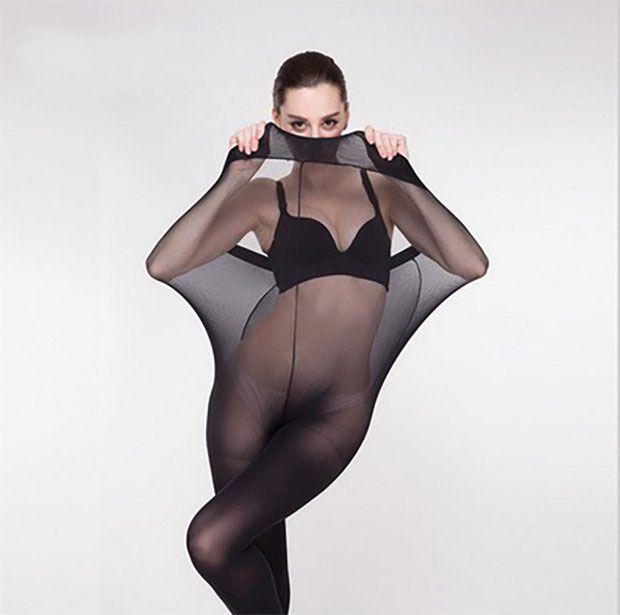 In one shocking picture, a woman pulls a pair of black tights all the way over her entire body while another drags the hosiery up to her nose.

Unsurprisingly, we're not the only ones who can't wrap our heads around the bonkers advert.

Taking to Twitter to slam the brand, one user simply stated: "That's pretty messed up."

Another simply wrote: "This is too much. What?" 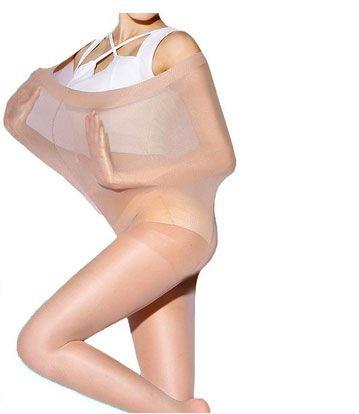 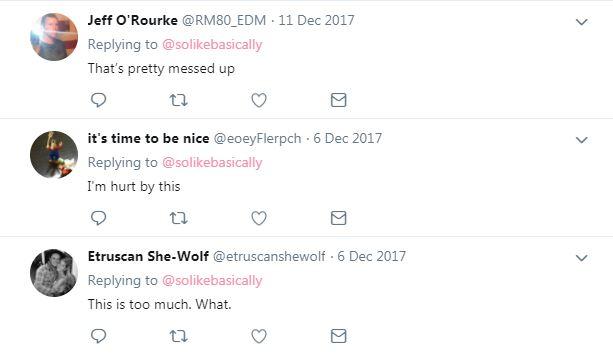 Asking the question that's been bothering us all day, a third added: "Why couldn't they just use plus sized models? You know what, never mind."

And another user sarcastically Tweeted: "This seems fine."

Unable to hide their disapproval, another shopper added: "Bad day for Wish, who thought it was a good idea to promote plus-size tights using thin models putting their entire bodies in them to show how massive they are. Out of order."

In even more bonkers fashion news, commuters did a double take at a woman whose flesh-coloured leggings made her look naked.

And Loewe is selling £475 trainers that look exactly like elf shoes… and they're jolly ridiculous.

Plus this menswear brand has released a pair of penis pocket trousers… but we can't see them catching on.