A TODDLER has shown he has no fear after scaling a climbing wall his parents built for him – to stop him clambering on the furniture.

A clip has gone viral showing 15-month-old Ezzy getting to the top of the wall with ease, all with a dummy still in his mouth. 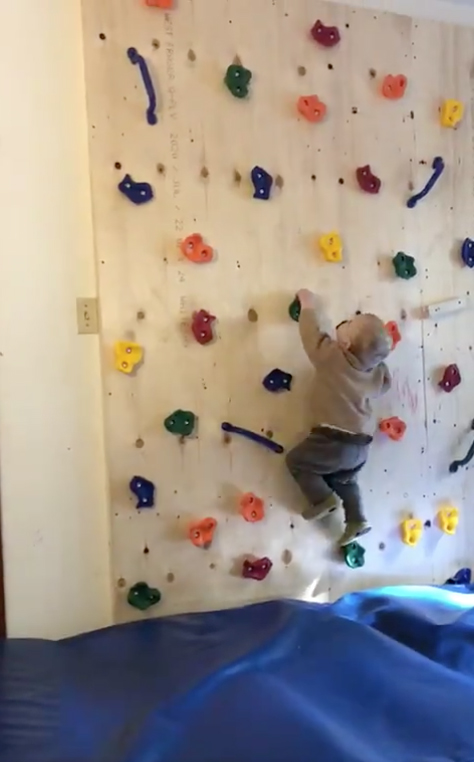 A friend shared the video on Twitter, saying: “My friend built his kid a climbing wall to get him to stop climbing furniture and it only made the tot more powerful.”

The clip, filmed by his mum, has since been viewed more than 500,00 times, and shows the incredible wall which features multi-coloured holds and bars with a mat underneath – which comes in handy as Ezzy tumbles to the bottom.

As Ezzy starts climbing his mum can’t contain her shock and excitement as he bravely climbs to the top. 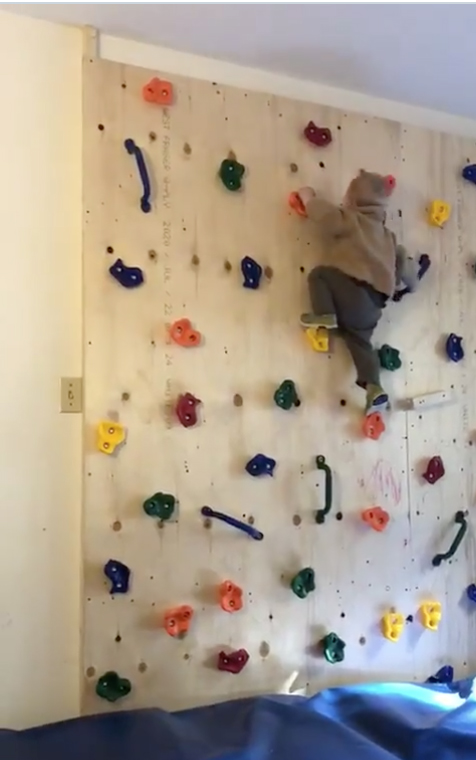 Thousands of people have liked and re-tweeted the clip, in awe of Ezzy’s skills.

Another wrote: “This is how it starts. My son has been on a climbing team since he was 7 and when people ask me how he started, I tell him he would literally climb the walls and doorways in our apt.” 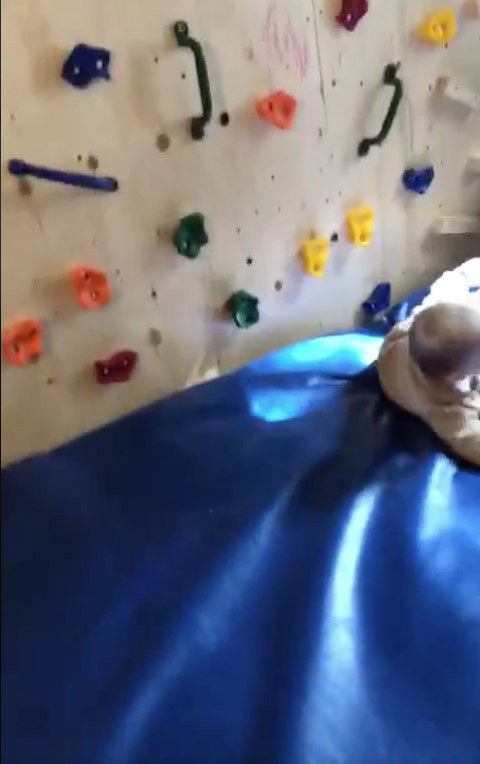 A third commented: “This is awesome, great for strengthening and conditioning the baby and help with confidence and not being afraid to fall and get back up.”

Another admitted: “My friends kid can barely walk in a straight line…”

While this person added: “This kid has better footwork than me.” 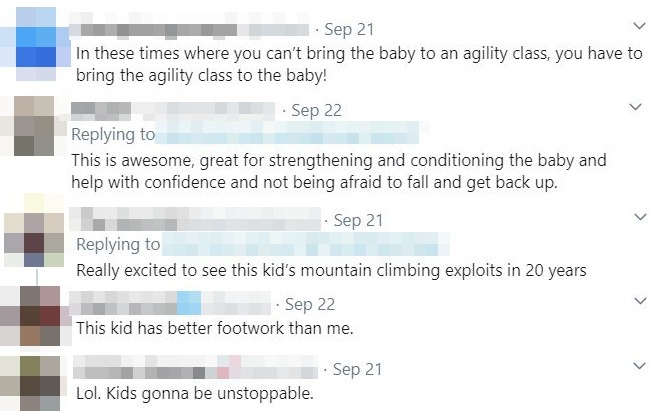 Meanwhile this mum moved her sofa for the first time in years and is horrified by all the junk her kids have dropped behind it.

And this woman used wrapping paper for curtains to keep warm, but people think her house looks like a magazine now.

While these parents make girl, 3, her dream princess castle bedroom & it’s even got a bed with a slide AND a Mickey Mouse Clubhouse.