IT’S fair to say they mix in very different circles.

One is more likely to be found gossiping in TV’s Albert Square launderette while the other rubs shoulders with ­Hollywood’s A-listers. 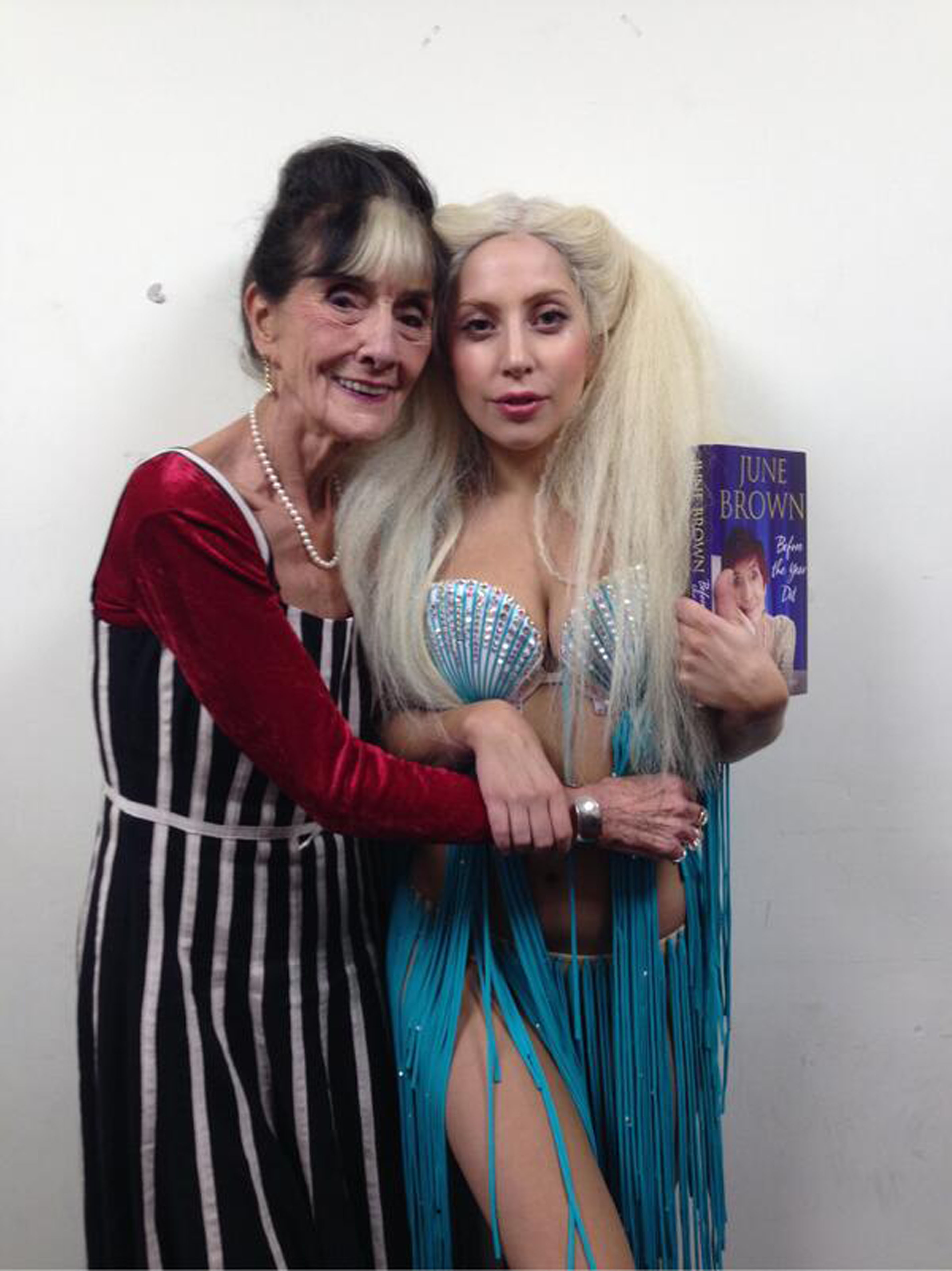 But EastEnders legend June Brown revealed this week that she and Lady Gaga clicked as mates after a chat show appearance – in what seems like the least likely friendship ever.

The actress, 92, who plays Dot Cotton, said that Oscar winner Gaga, 33, even asked if she wanted to go clubbing with her. June said: “Lady Gaga invited me to go to Annabel’s, but unfortunately I had to be up early in the morning – and I thought to myself, ‘I can’t go clubbing’.”

Well, they do say opposites attract in romantic relationships – so why not in friendships, too? And clearly it must be true because June and Lady Gaga are not the only unlikely showbiz pals.

So here, we bring you some of the other unlikely couples in the ­celebosphere. 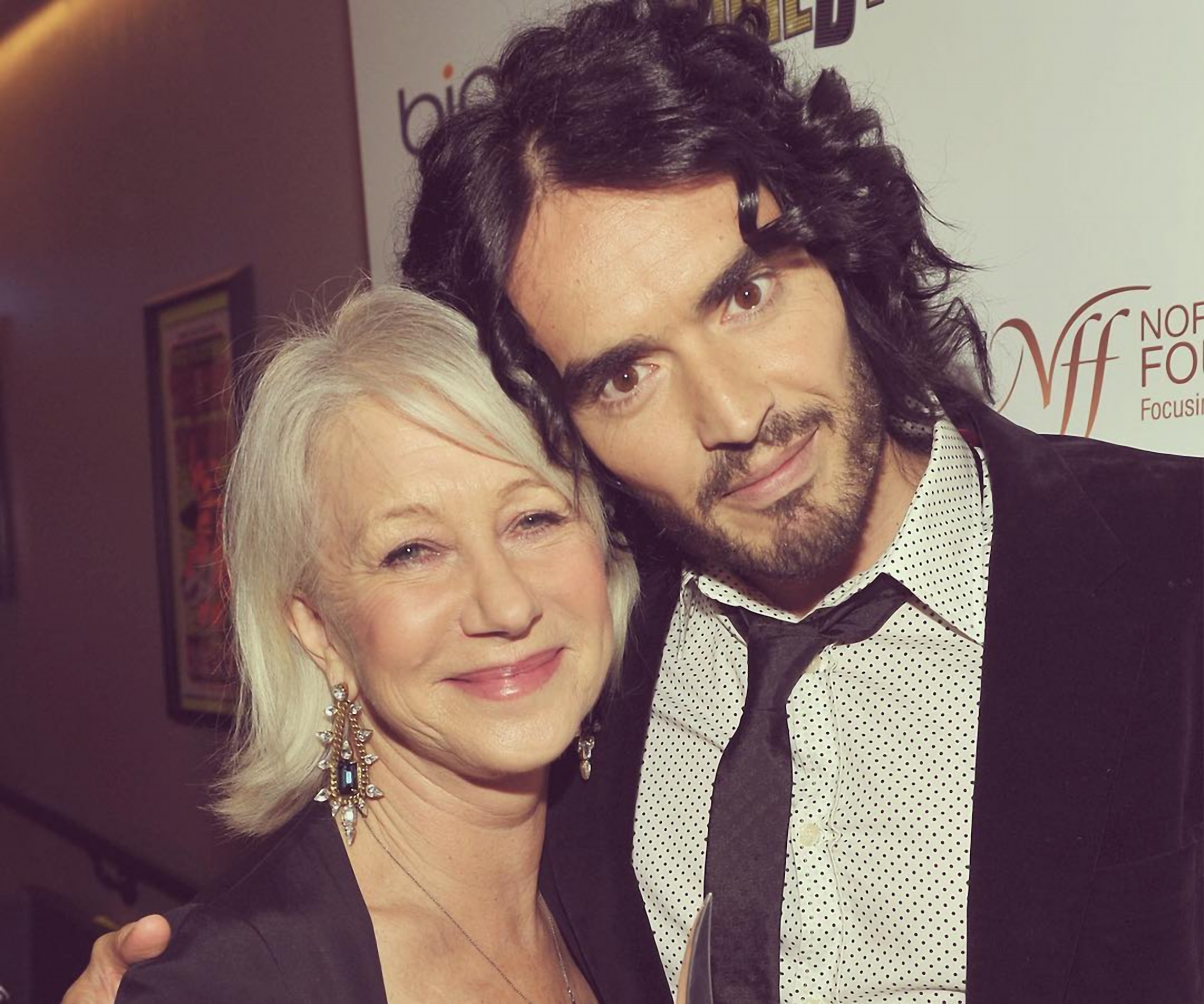 The comedian even tweeted a photo of Helen giving him a bath before handing her a pair of his pants. 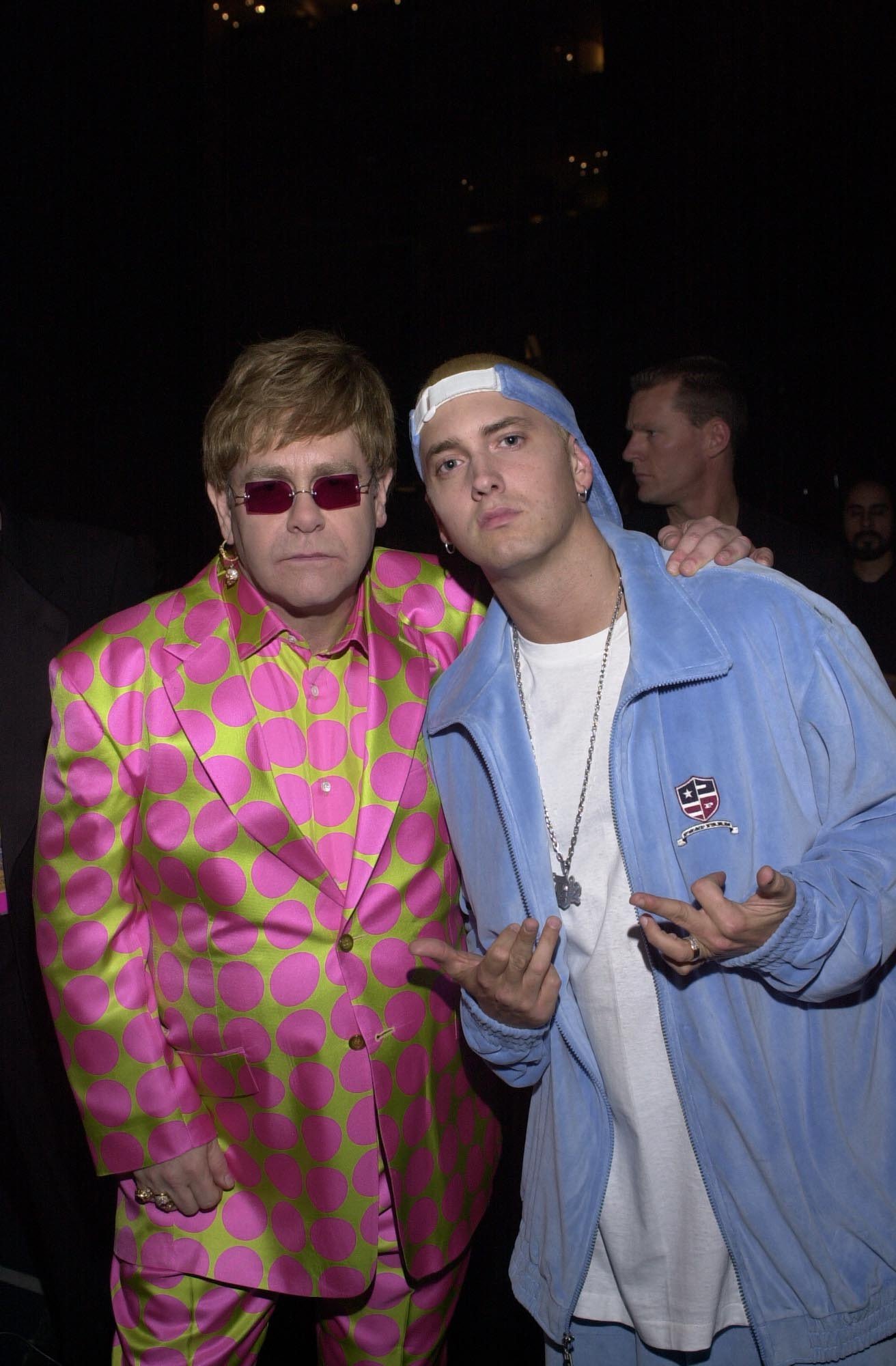 They met in 2001 when they sang together at the Grammys.

Elton, 72, helped Eminem, 46, get off drugs and revealed the US rapper sent him two diamond-encrusted sex toys as a wedding gift. 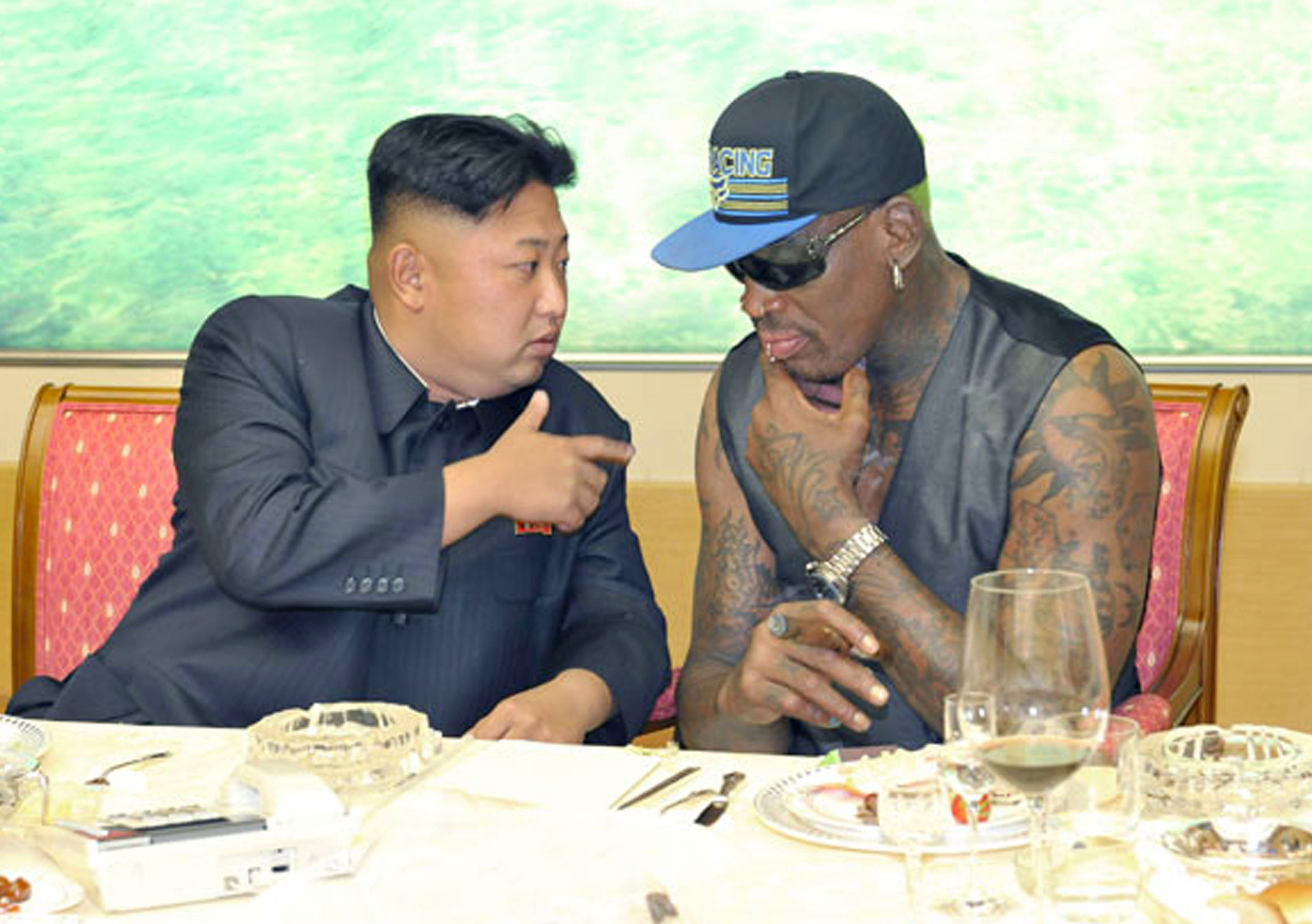 One is North Korea’s dictator, the other is an NBA basketball star, but Dennis, 58, and Kim, 35, bonded over sport. 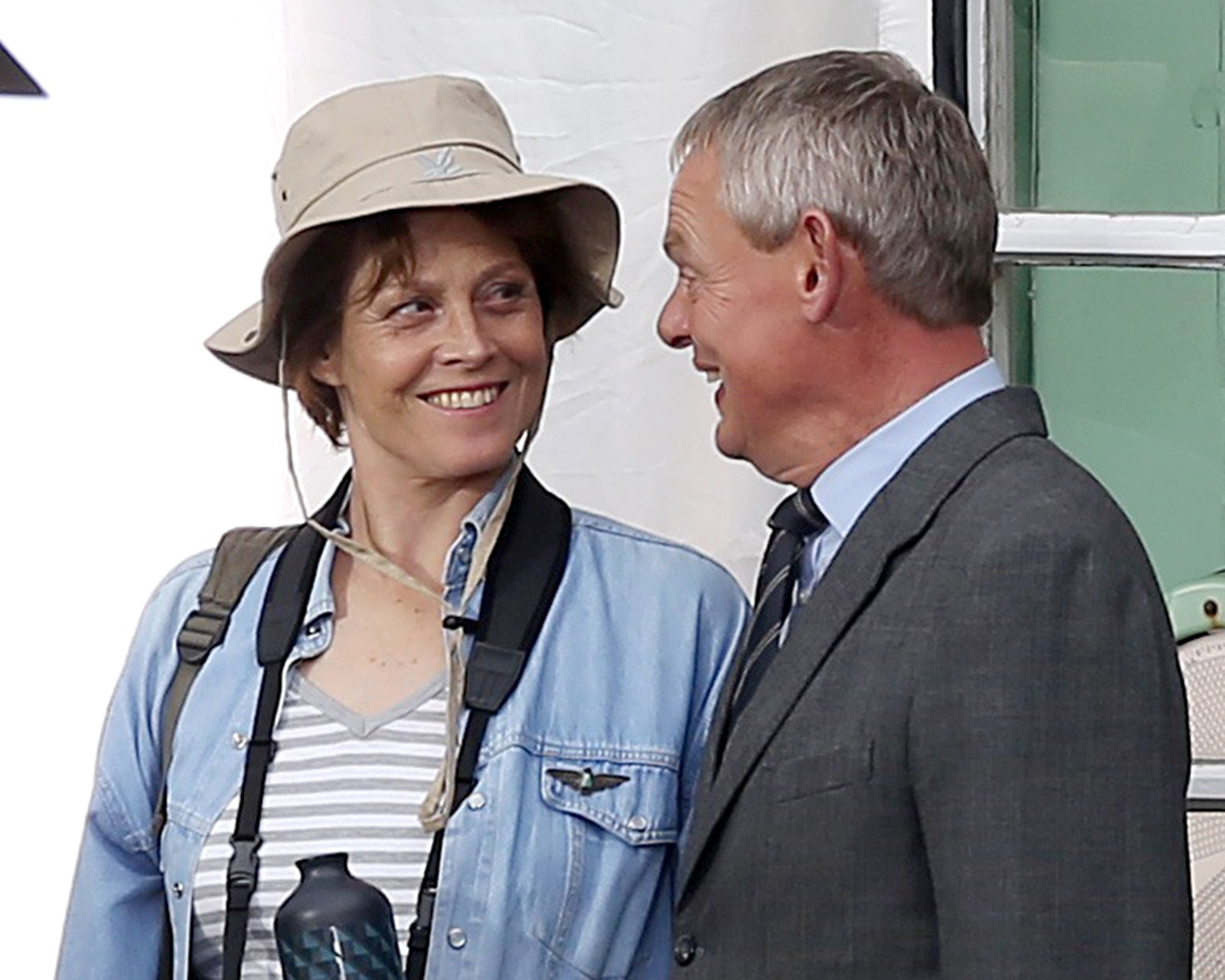 She said she had “watched every episode” of his TV show Doc Martin and even landed a cameo in it the next year. 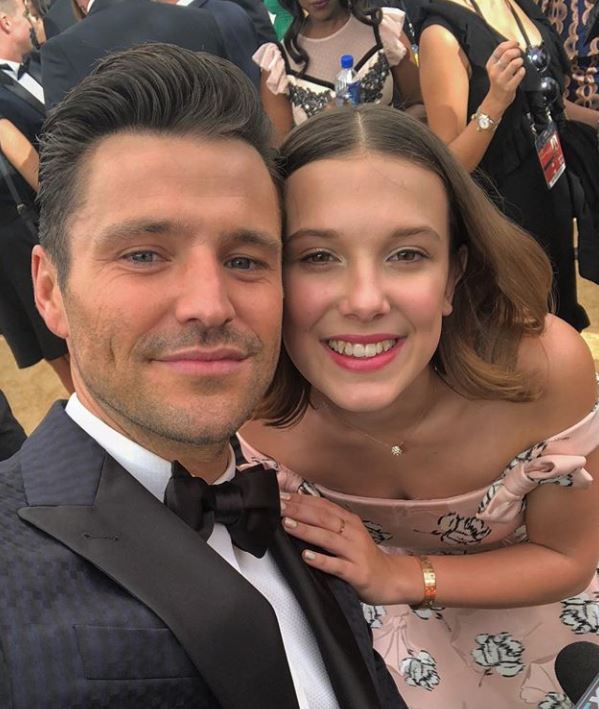 Former Towie star Mark, 32, and Stranger Things’ Millie Bobby Brown, 15, became good pals after he interviewed her in the US.

She had a night out with his parents when they visited LA last year. 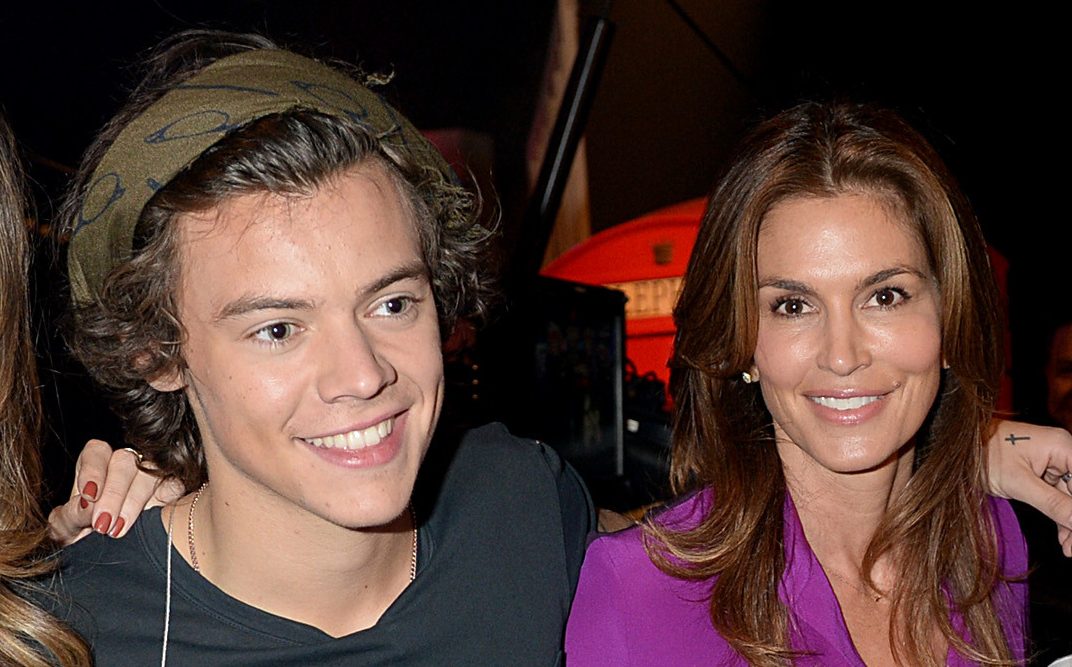 The two have been friends since 2014 after the pop star popped round to see Cindy’s son Presley. 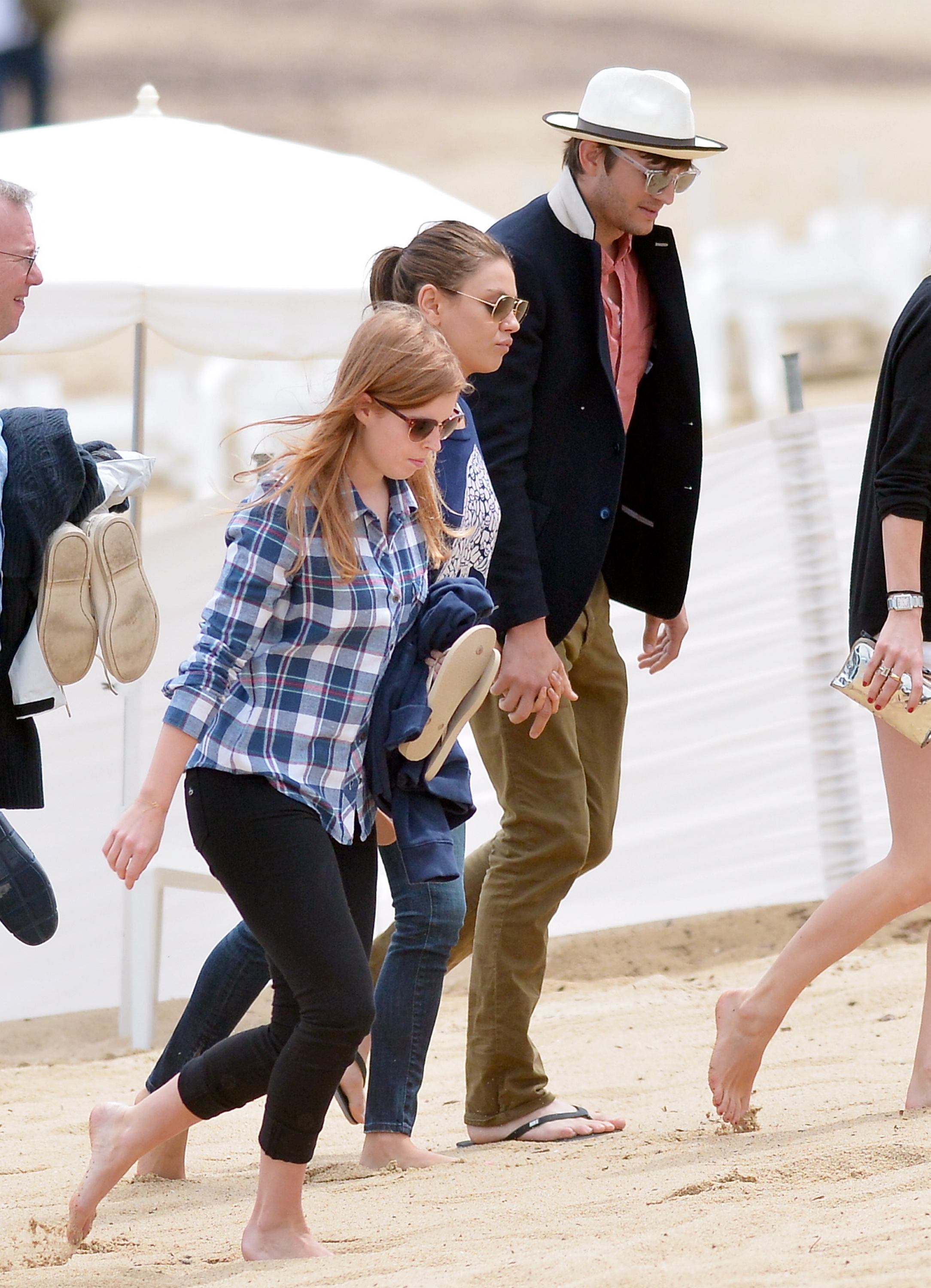 Beatrice, 30, reportedly met Hollywood couple Mila, 35, and Ashton, 41, through her ex-boyfriend Dave Clark, who worked for Uber, which Ashton has invested in.

The trio are now such good mates they have been snapped on hol together in St Tropez and on a pub crawl in London. 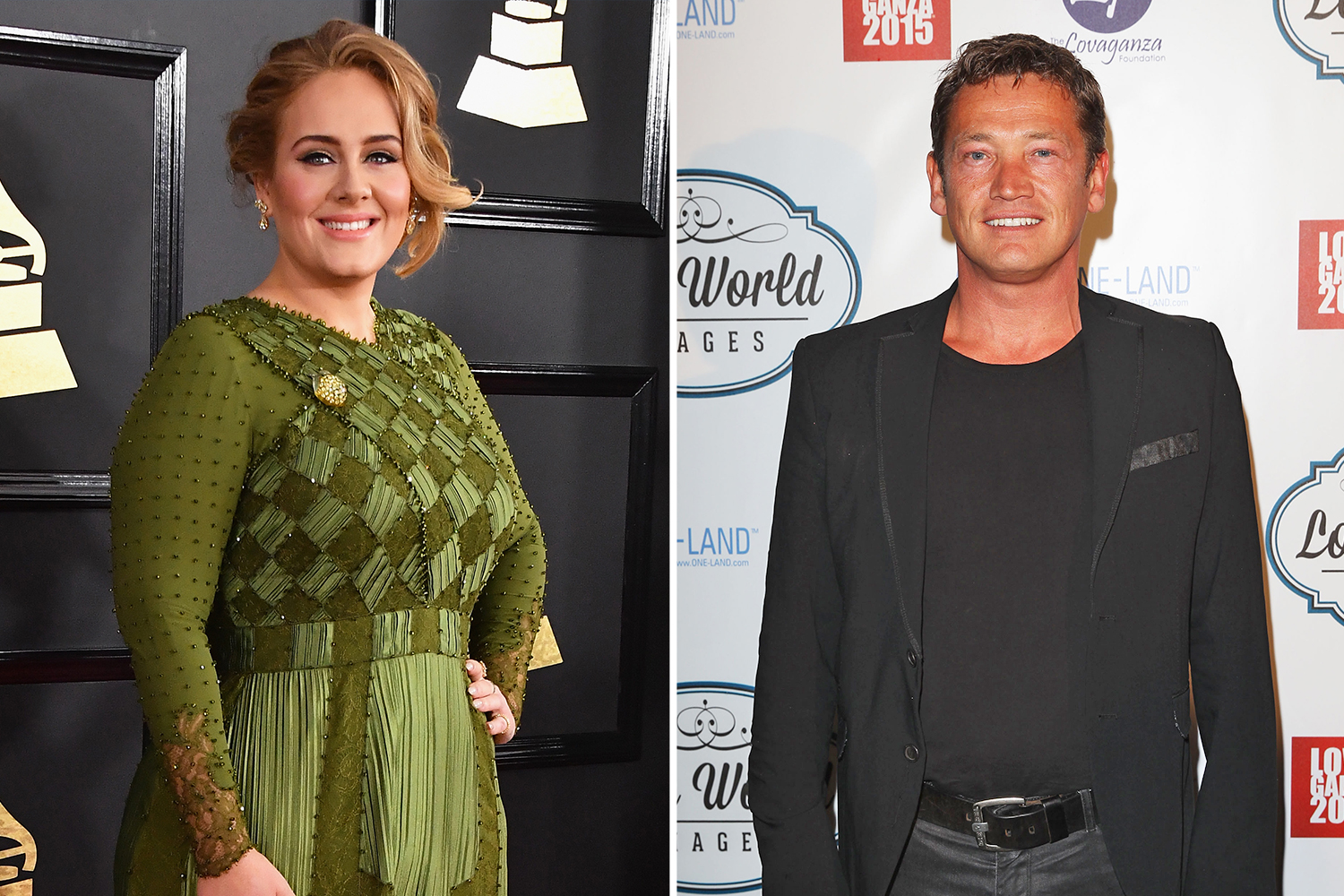 The two men met at a time when former banker Simon liked to party in celebrity nightspots. 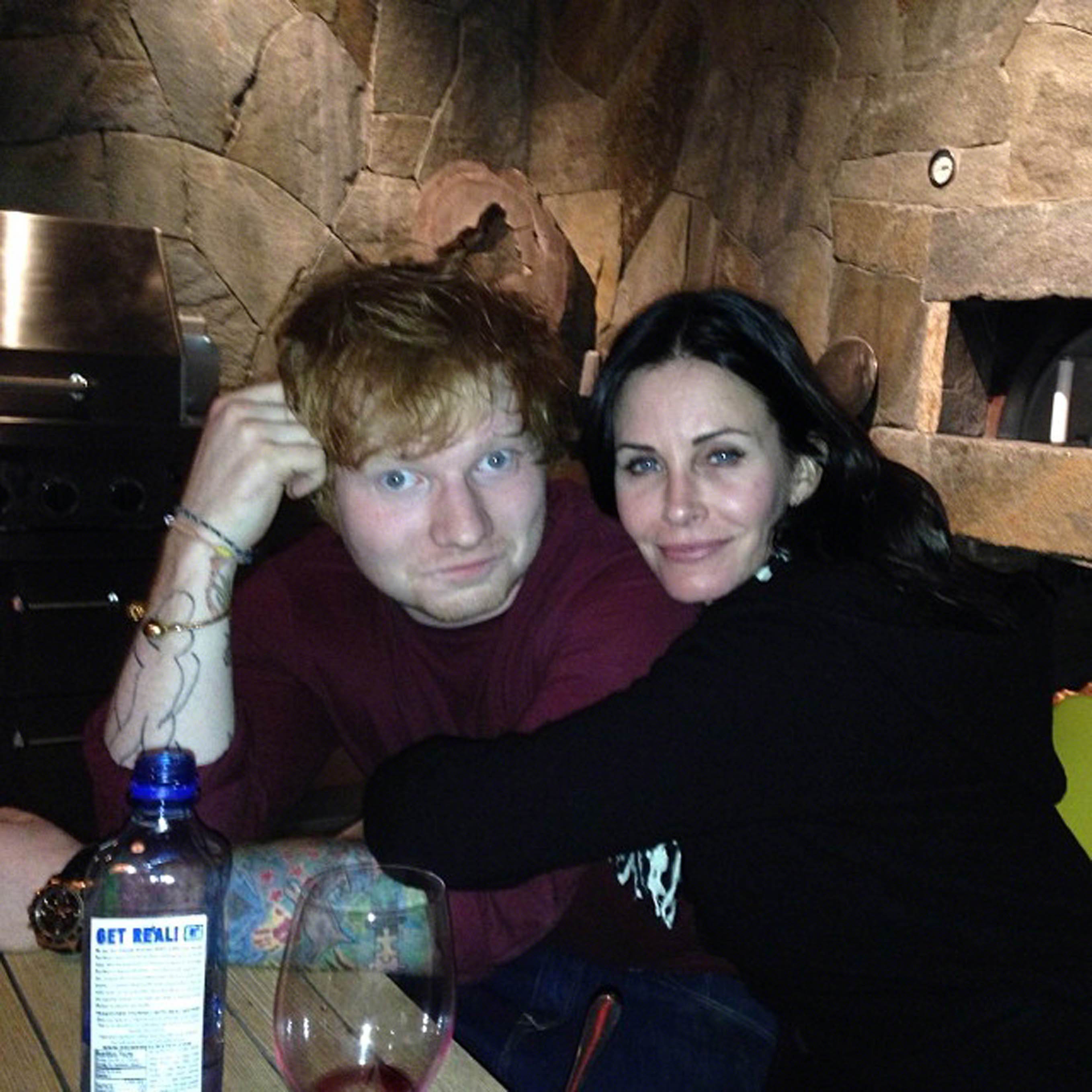 Brit singer-songwriter Ed, 28, met Friends star Courteney, 54, through a mutual pal in 2013 and shortly after he moved into her Malibu beach house.

Despite being a millionaire, he lived there – rent free – for three months with his only payment being making “cups of tea”.

He did help to return the favour though by introducing her to partner Johnny McDaid, the lead singer from Snow Patrol.