WE all tell the occasional white lie to our kids when they won't behave, but apparently it could be doing them more harm than good.

According to experts, lying to your kids and threatening to leave them behind can actually cause long-term problems. 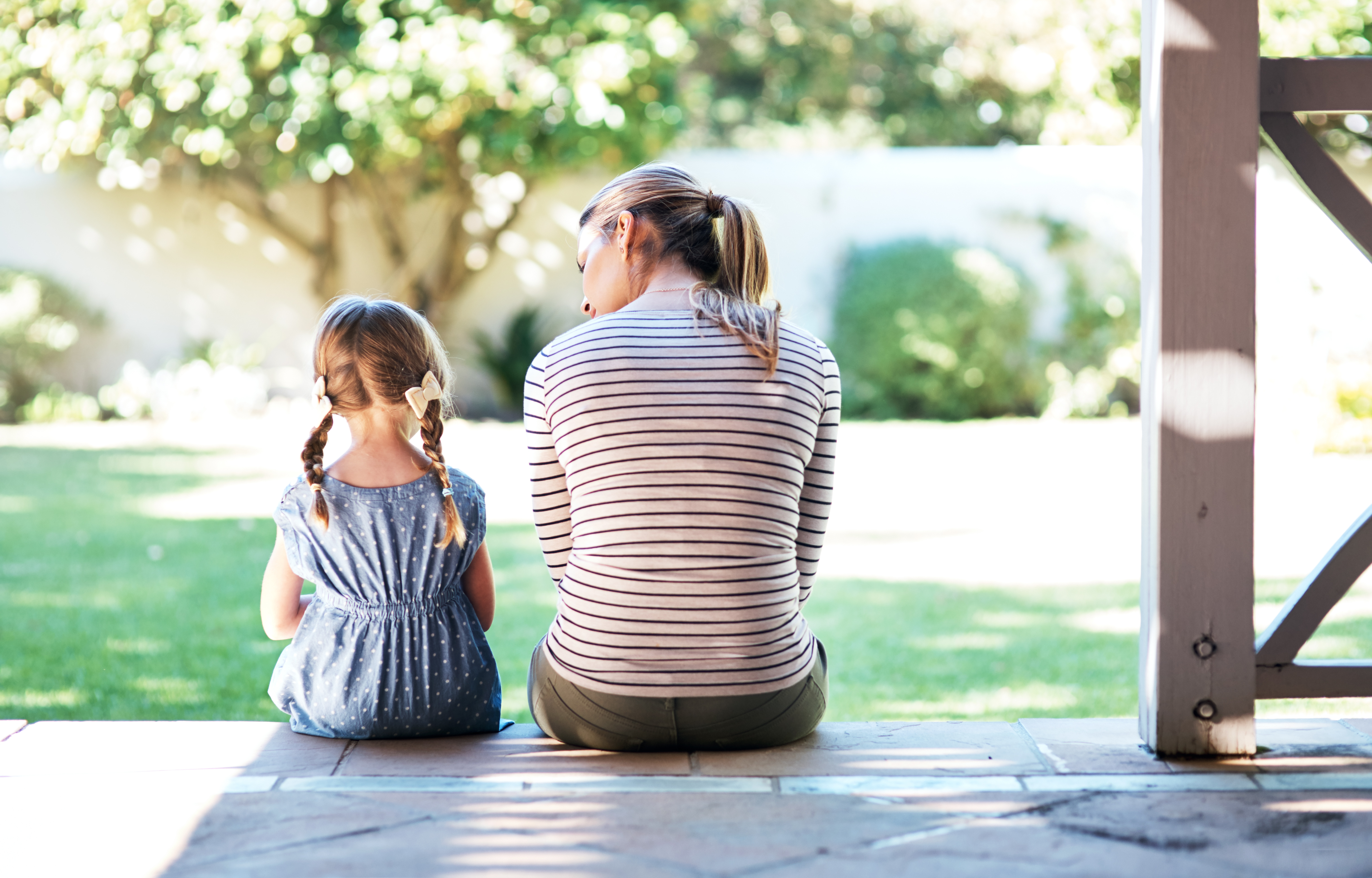 Writing for Mamamia, Shona Hendley – who admitted to having done both of these – spoke to a number of experts to find out what things were "messing up" her kids – and how much of an impact they could have long term.

She wanted to know whether threatening to leave your children behind, for example, could result in problems further down the line.

According to Dr. L. Alan Sroufe, professor of psychology at the University of Minnesota’s Institute of Child Development, it is a big deal.

"Threatening your child with abandonment, even in seemingly light-hearted ways, can shake the foundation of security and well-being that you represent," he told The Atlantic. 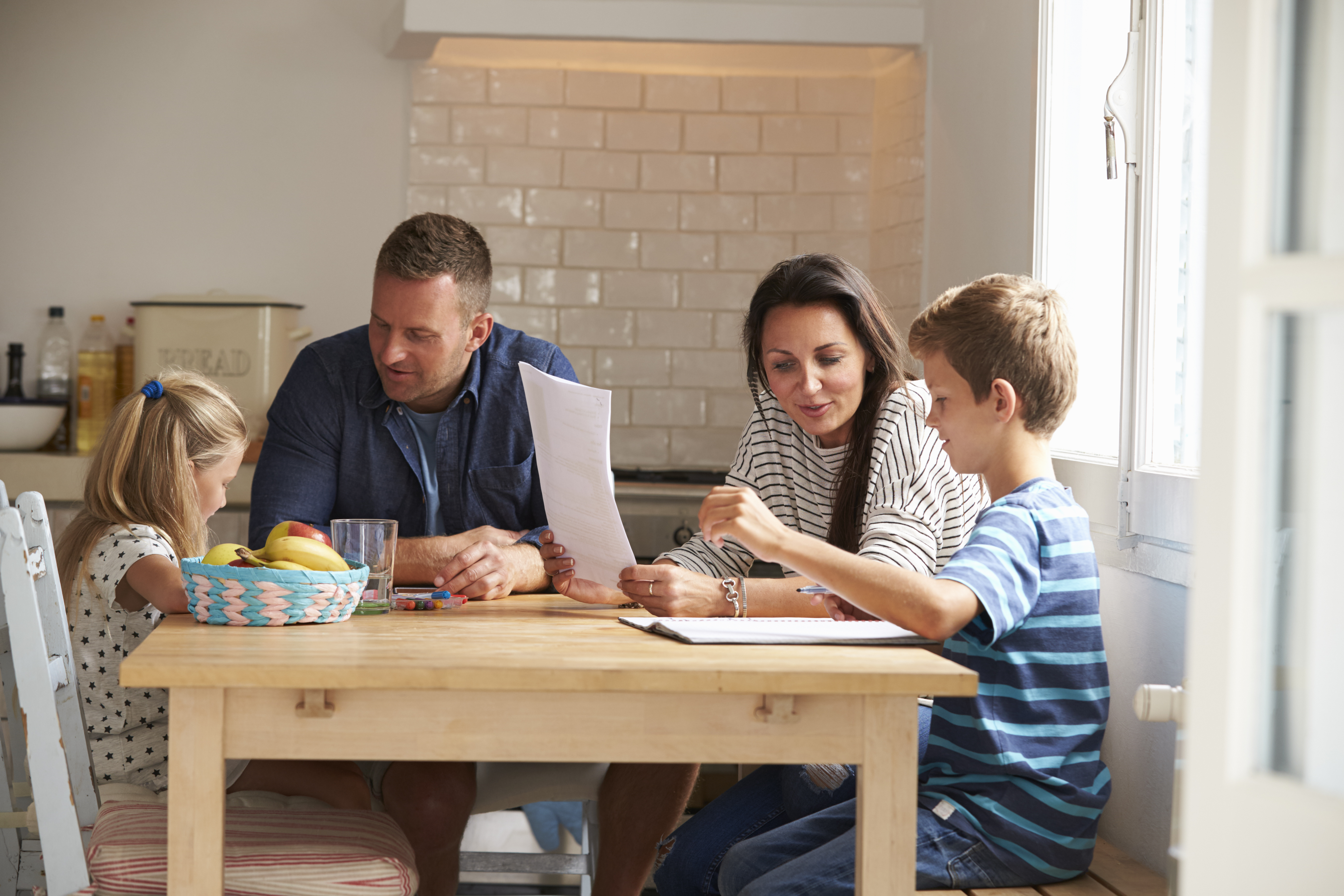 If you've already done this, don't panic too much.

Clinical psychologist Dr Judith Locke explained to Mamamia that it's fine on occasion.

“It does depend on the background and history of the child though, if there is some sort of trauma or history of abandonment or neglect it could definitely be harmful.” 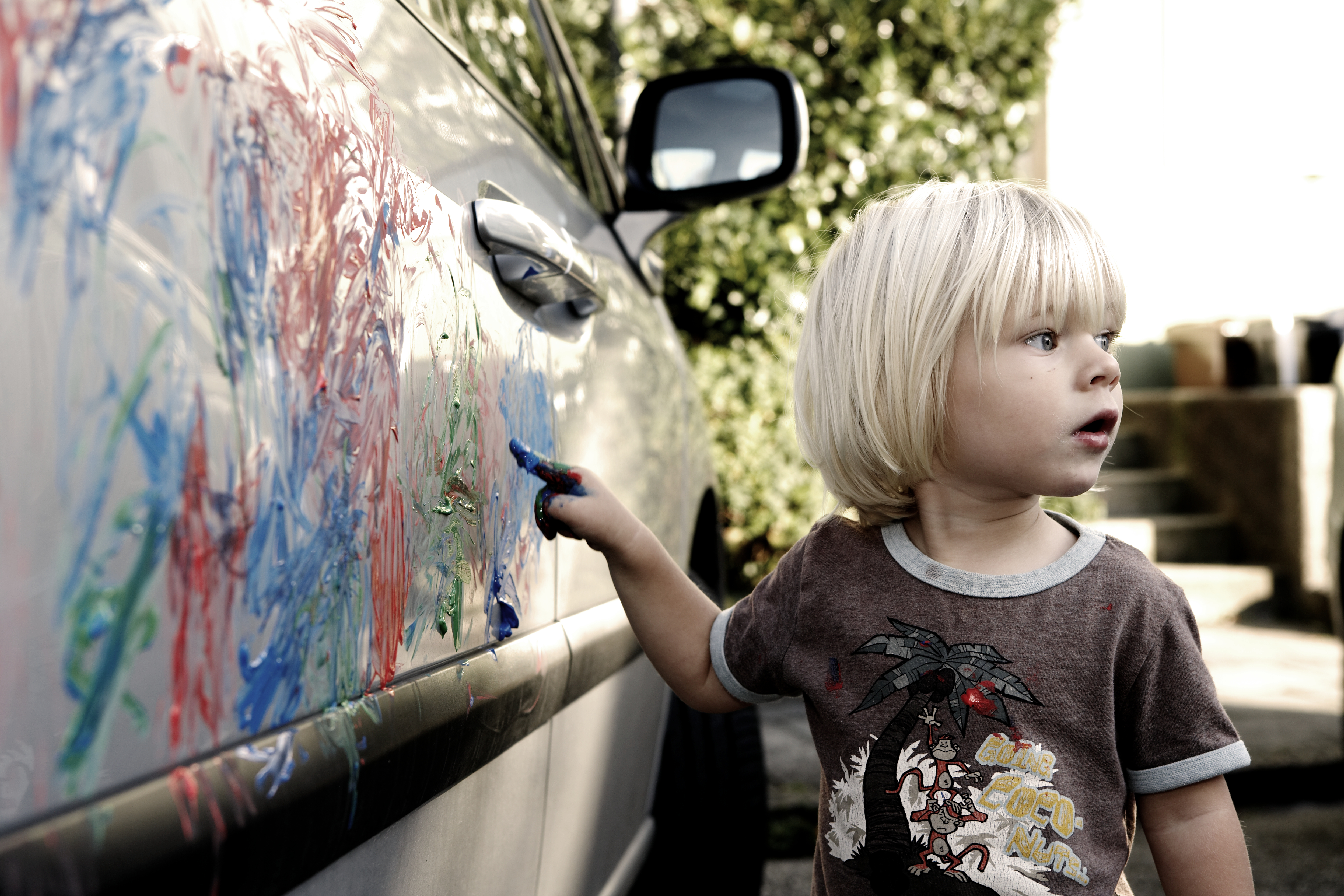 Lying to your kids isn't ideal, either, but Dr Locke recommends finding a middle ground.

She explained that sometimes, the perfect truth can be too complex for kids. 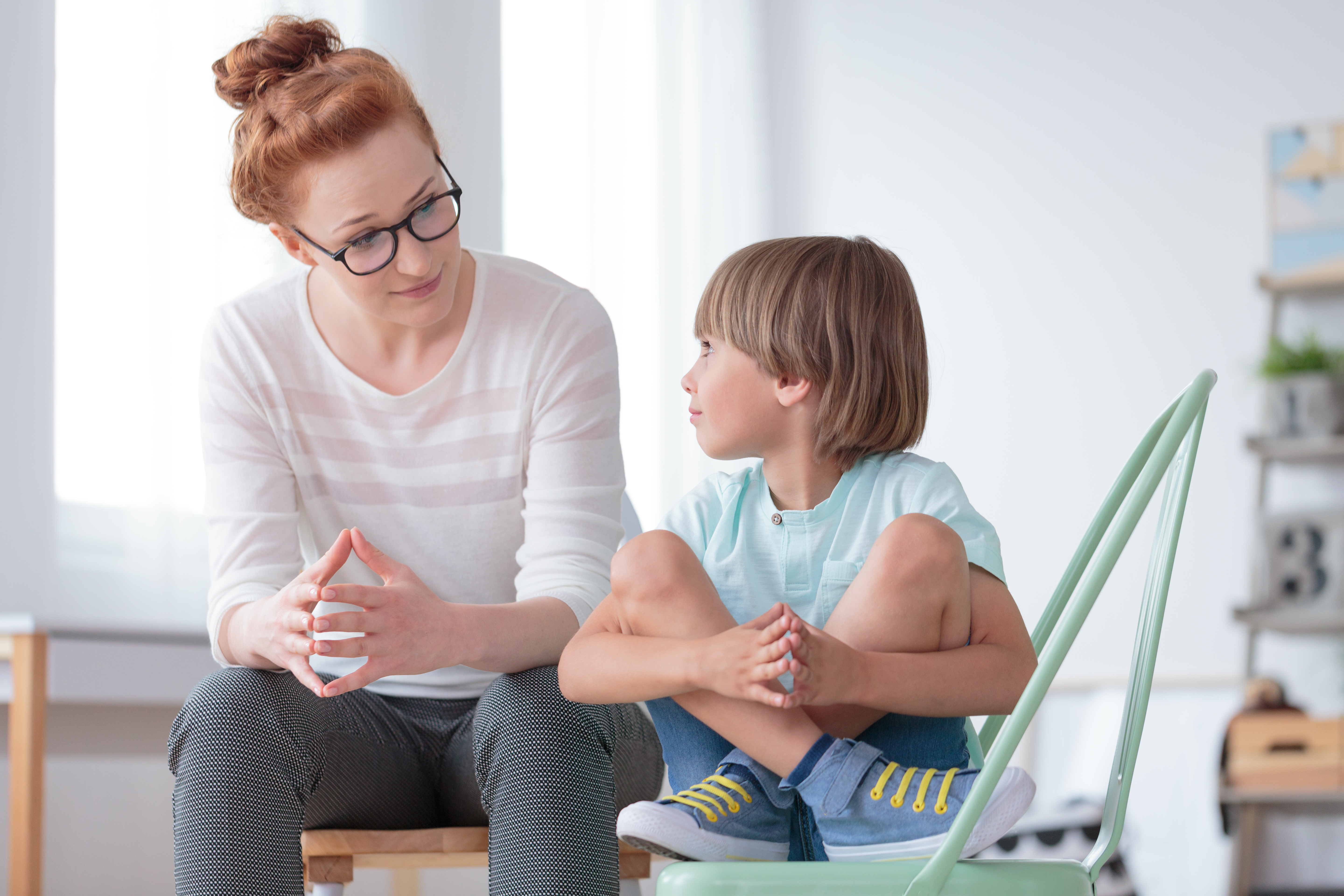 When it comes to our own behaviour, setting an example for our kids is often something parents strive to do.

And child development expert Dr. David Elkind claims "modelling the behaviour we want is one of the best things we as parents can do… Children absorb everything around them."

As we all know, it's not always so simple. 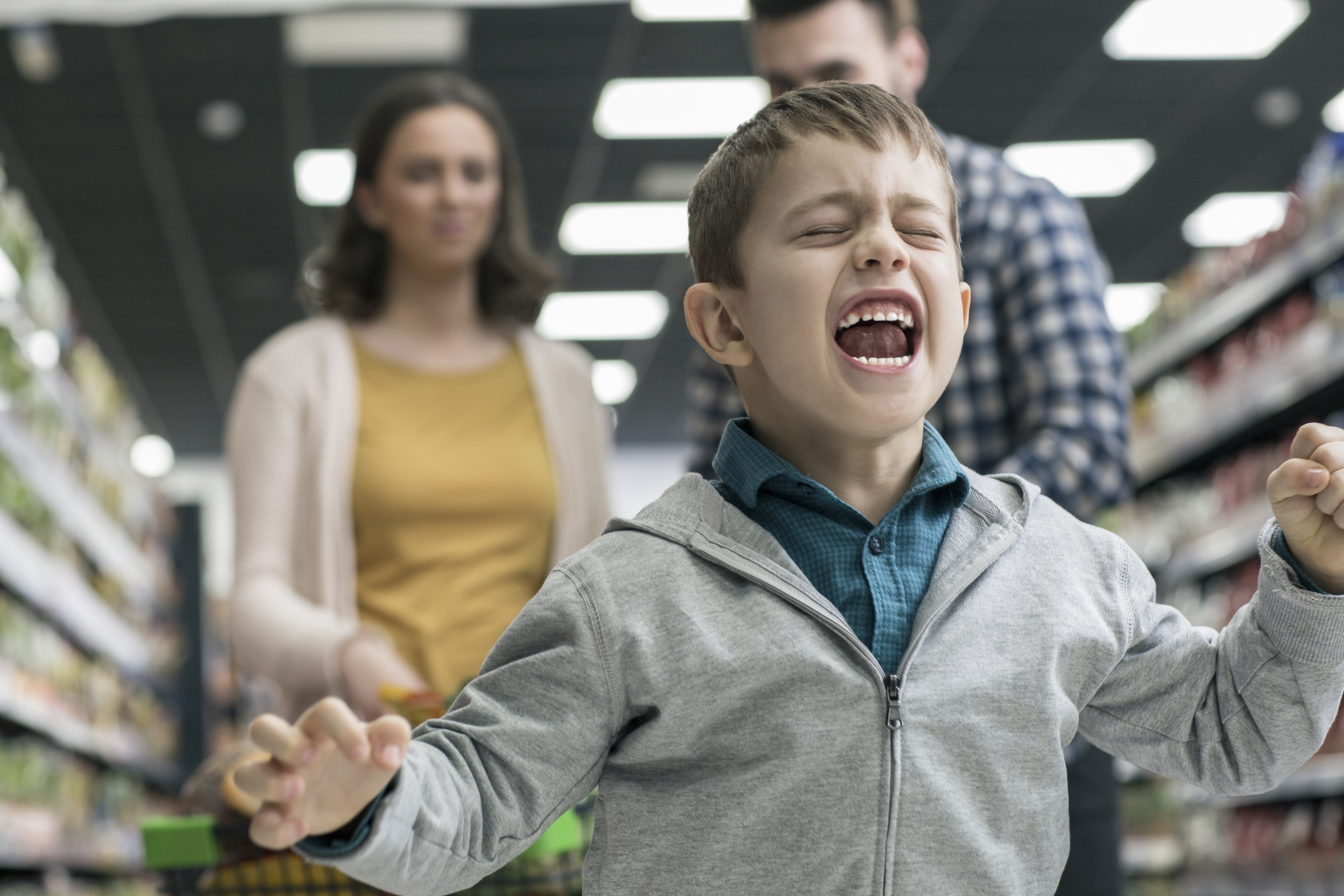 But, Dr Locke explains while it's currently not known whether children automatically inherit their parent's habits, she revealed sometimes this behaviour can be positive.

For example, choosing not to smoke after watching a parent's habit.

"We shouldn’t put pressure on ourselves to live perfect lives."

In other parenting news, we told you about the pregnant woman whose rant went viral after stranger puts her coffee in the BIN, because ‘she’s not allowed’ to drink it.

We also revealed one mum has praised Head & Shoulders £1.50 shampoo as an ‘unbelievable’ chicken pox treatment.

And we showed you Asda has been blasted over ‘sexist’ kids clothes with boys’ slogans saying ‘active little man’ while girls are ‘oh so pretty’.