GET set for a British summer with the best of homegrown produce.

I have dug up some tasty offers on seasonal fruit and vegetables, while unearthing some great recipes from morrisons.com that make the most of the summer spoils. 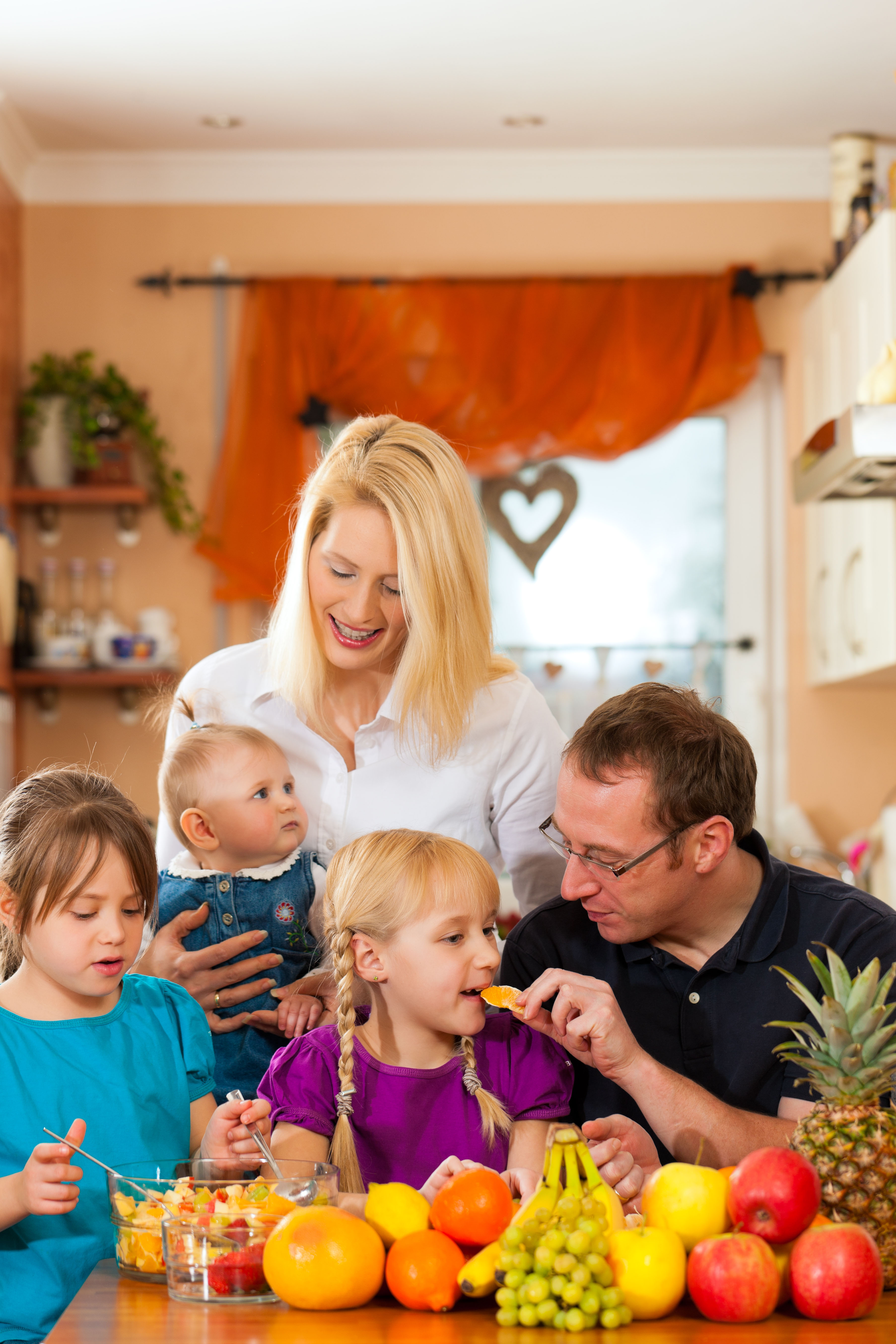 And we are in British Tomato Fortnight, celebrating the many delicious varieties grown by our farmers.

So it’s time to mark the start of summer with the very best of British.

Cook up a whole kilo of Jersey Royal spuds for just 74p, down from £1.49 at Morrisons.

They’re berry good for you – so stock up on Waitrose summer berries, 180g, at an introductory price of £2.25 instead of the normal £3. 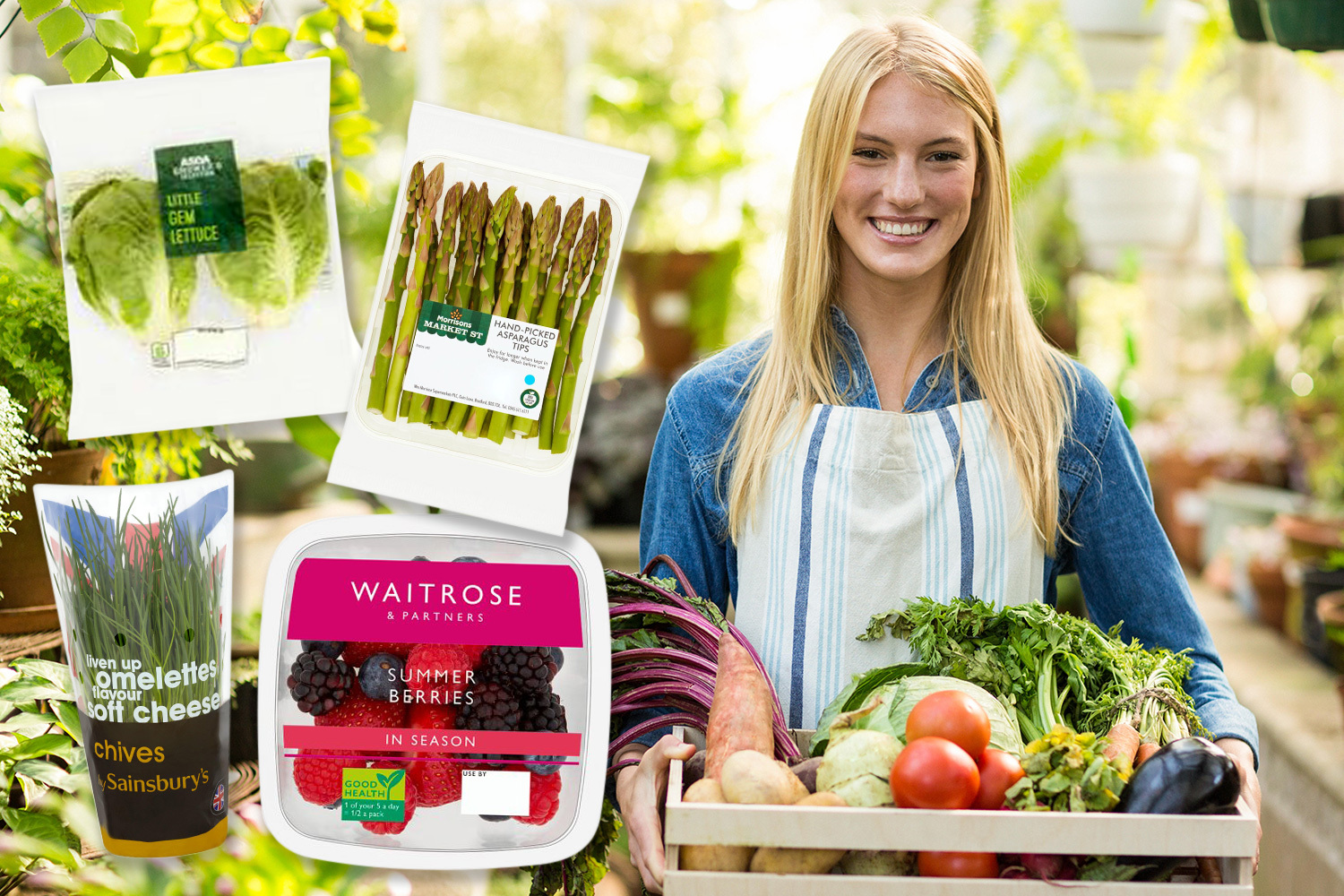 Don’t miss asparagus season – Morrisons has a bundle of Yorkshire-grown spears for half price, now only 92p.

Did someone say custard? But start with rhubarb, 400g for £1 at Asda.

Morrisons has a British spring leg of lamb down from £11 to £8 per kilo.

The perfect side dish to spring lamb, Asda’s tenderheart cabbage is 50p.

Start the salad days of summer with Asda’s two-pack of Little Gem lettuces, down from 70p to 65p.

Get your summer herbs sorted with 25p off UK-grown pots at Sainsbury’s, including chives, basil and mint, now just £1.

It’s a big fat cheers to this week’s deals on drinks. 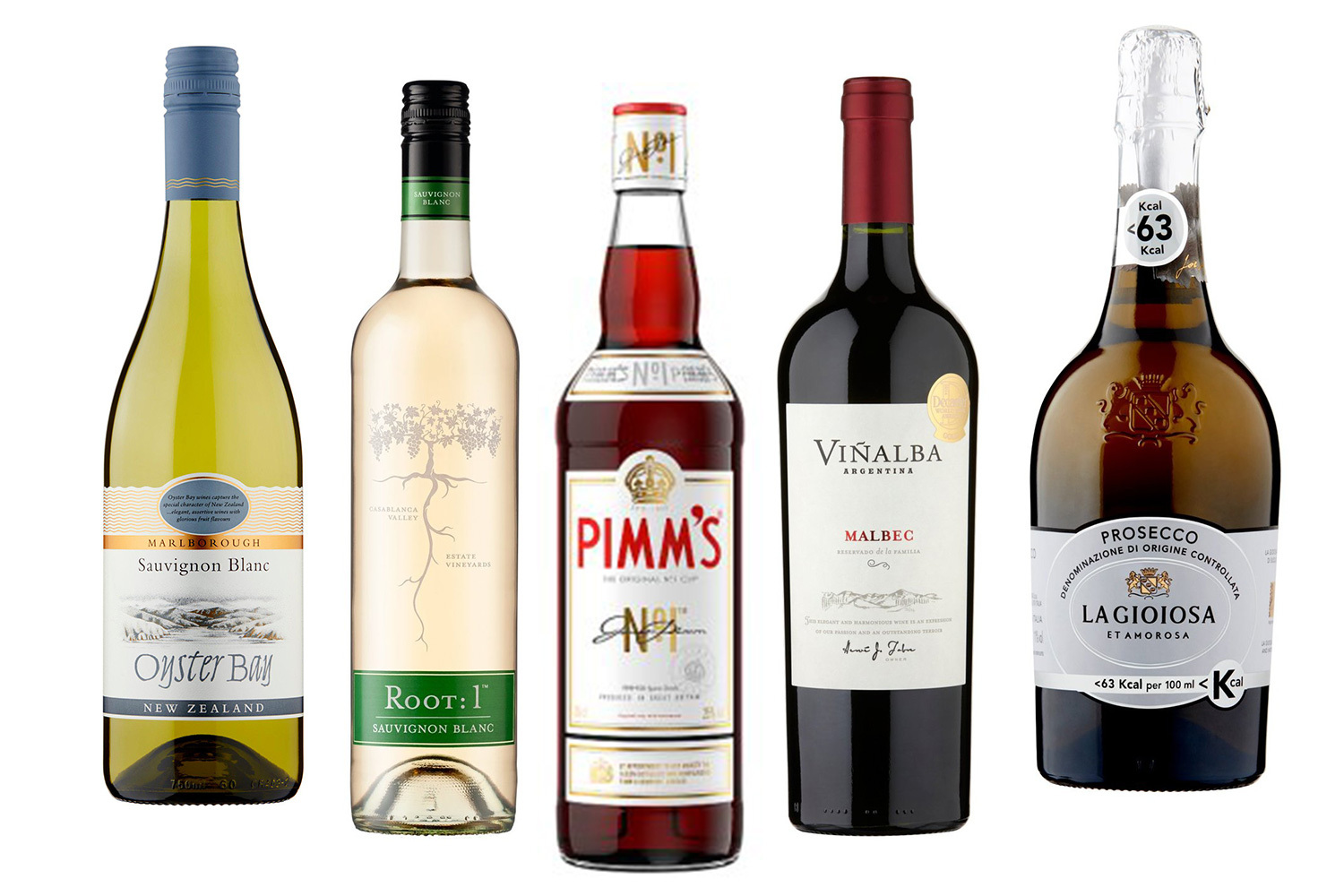 Get a bottle of Vinalba Malbec for half price at Morrisons, down from £10 to £5.

For the freshest, most flavoursome toms, look out for those grown in this country – especially as it’s British Tomato Fortnight. 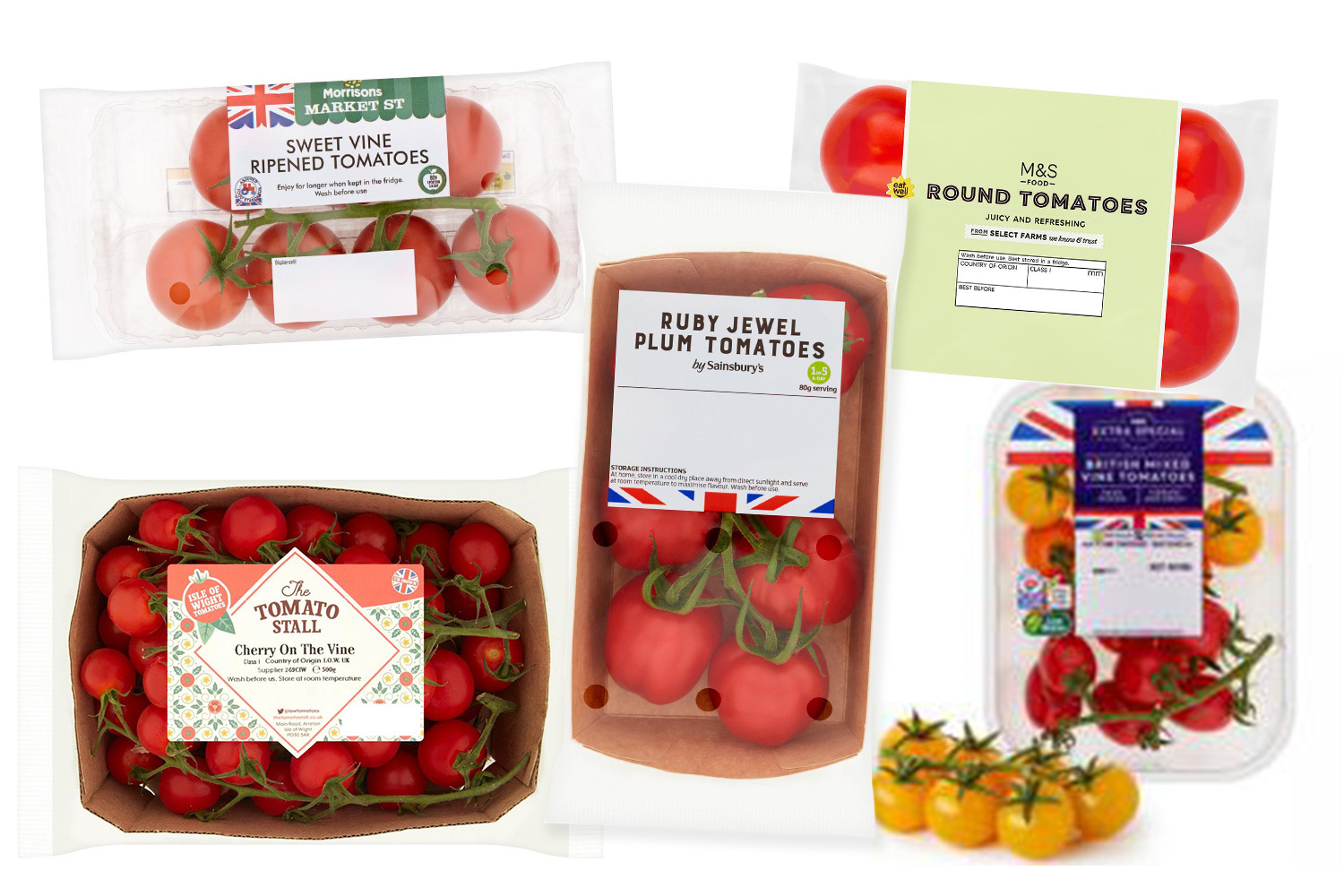 And for extra flavour, store your tomatoes at room temperature, not in the fridge.

For a sweet and juicy taste, M&S British vine-ripened Claret tomatoes are £2.

Morrisons sweet vine-ripened British tomatoes are a tempting £1.15 for 250g. 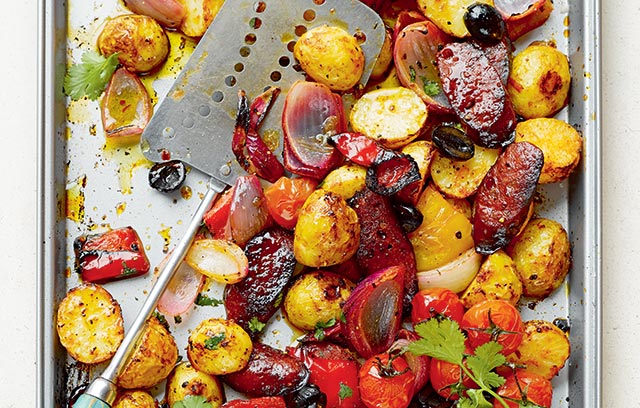 Prepare ahead: Clean the potatoes but don’t peel them as most of the vitamins, minerals and fibre are in the skin. Outside Jersey Royal season, try new potatoes instead. 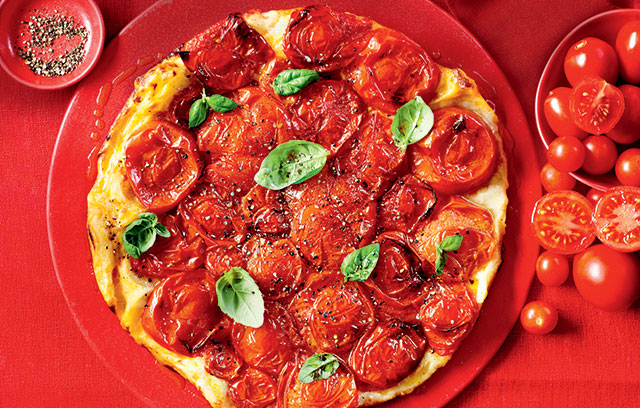