SHE'S BUILT a multi-million pound wellness business in the form of Goop.

But Gwyneth Paltrow, 47, has been slammed for the website's recommendation for readers to achieve their "leanest liveable weight". 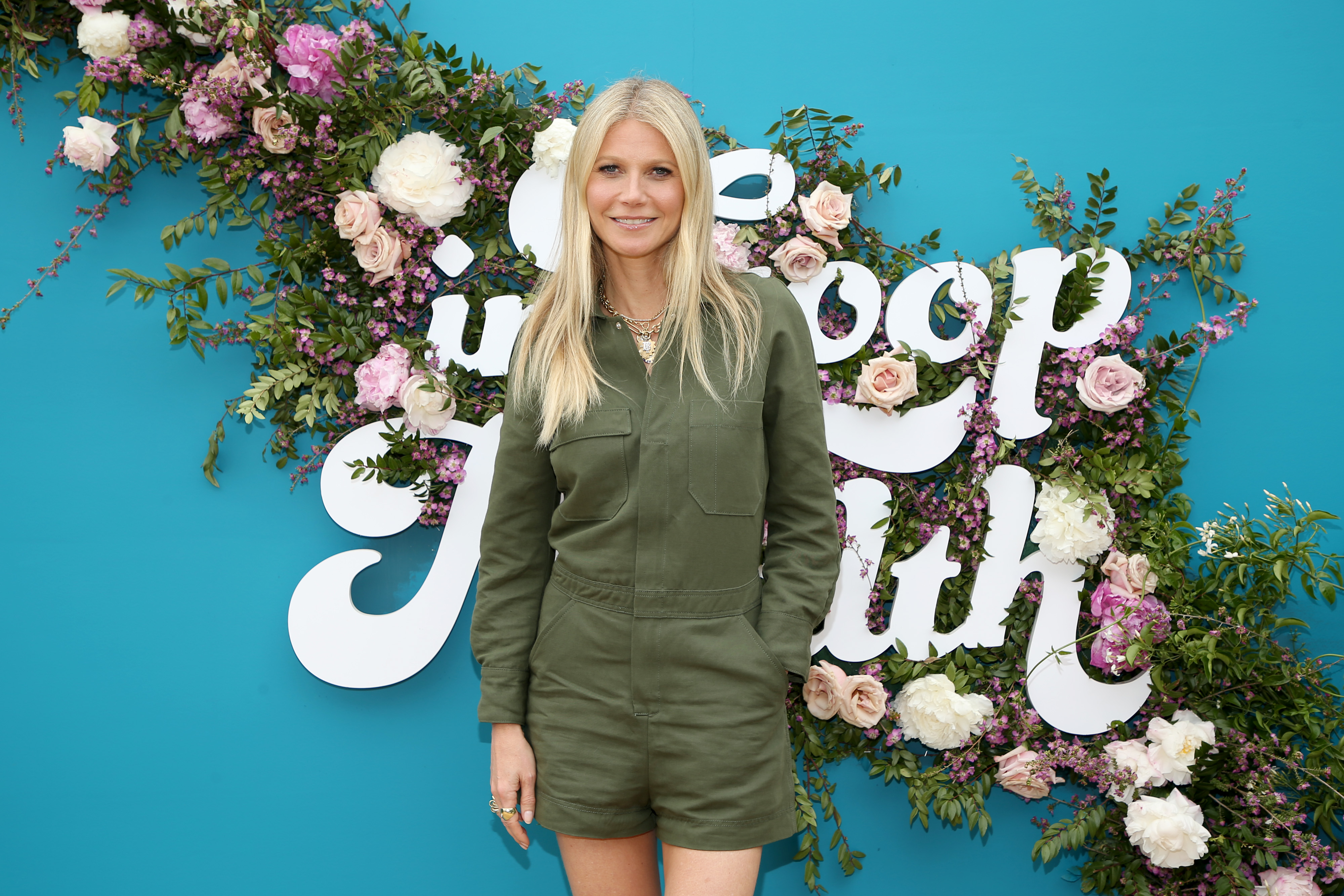 The quote came from an article on Goop.com – known for its bizarre recommendations including vaginal steaming, camel milk and bee sting facials – which was titled 'Busting Diet Myths' and tag-lined "supported by science".

It featured an interview with American psychologist Dr Traci Mann, who claimed people should aim to be at the lowest end of their genetically-determined healthy "set range".

However, it has been fiercely criticised by a top British scientist who argues it is sending out a "dangerous" message which champions "skinniness" and risks promoting eating disorders like anorexia.

Speaking to the Daily Mail, Dr Giles Yeo, from Cambridge University, warned that advising to people to be at the "low end" of a weight scale is "irresponsible" since it indicates people should be "as skinny as possible" without dying.

"This is a dangerous suggestion, as many people will take it to mean they should be as thin as possible," he said.

"It is irresponsible because the idea is so open to misinterpretation, especially for young girls susceptible to eating disorders.

"The problem with many of Goop's recommendations is that they are not based on science, but pseudoscience."

Dr Yeo – who has presented BBC programme 'Trust Me, I'm A Doctor' – is a geneticist with 20 years' experience studying obesity and the brain's control of food intake. 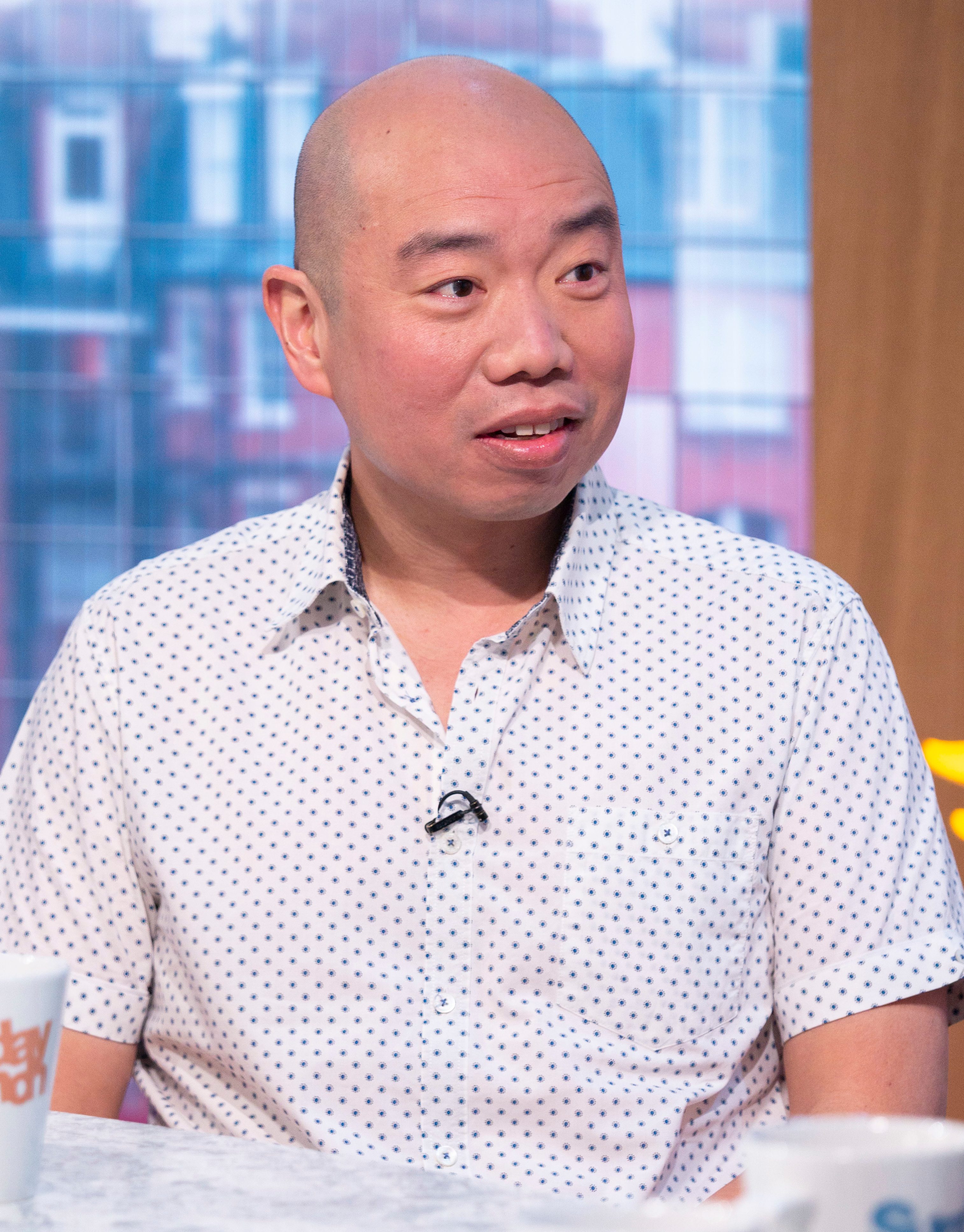 In response, to criticism about her comments, Dr Mann told the paper that she is "strongly and clearly" opposed to strict dieting and argues that the article is "specifically about not dieting" and "not doing anything unhealthy or extreme".

She adds that "leanest liveable weight" means being your leanest weight without engaging in "strict dieting or unhealthy behaviour".

The six early signs of an eating disorder

Losing weight isn't the only sign somone you know could have an eating disorder.

But spotting the signs early is the best way to save lives and help someone get the early diagnosis or treatment they need.

With most UK adults not knowing what to look out for, here's a helpful list of six things to remember:

If you are worried you – or someone you know – is suffering from an eating disorder, you can find out where to get help here: beateatingdisorders.org.uk.

The NHS recommend adults have a body mass index of between 18.5 and 24.9, with women requiring an average of 2,000 calories a day to maintain a healthy body weight.

It comes as it was revealed that Hollywood star Gwyneth is selling £40 "oracle" cards, that tell you when to have sex, via Goop – which is estimated to be worth £198 million.

Last week, we told you how Amber Gill transformed her hair from curly to straight.

We also revealed a British beauty blogger has baffled fans with her likeness to Kim Kardashian.

And Megan McKenna has opened up about dissolving her lip fillers.

“On the Record,” a documentary that presents the former music executive Drew Dixon’s accusations of sexual harassment and rape against the hip-hop mogul Russell Simmons…