Nathalie Guzman and Andrés Flu, believed to be from Columbia, made the controversial announcement that they would never be parents on Facebook. 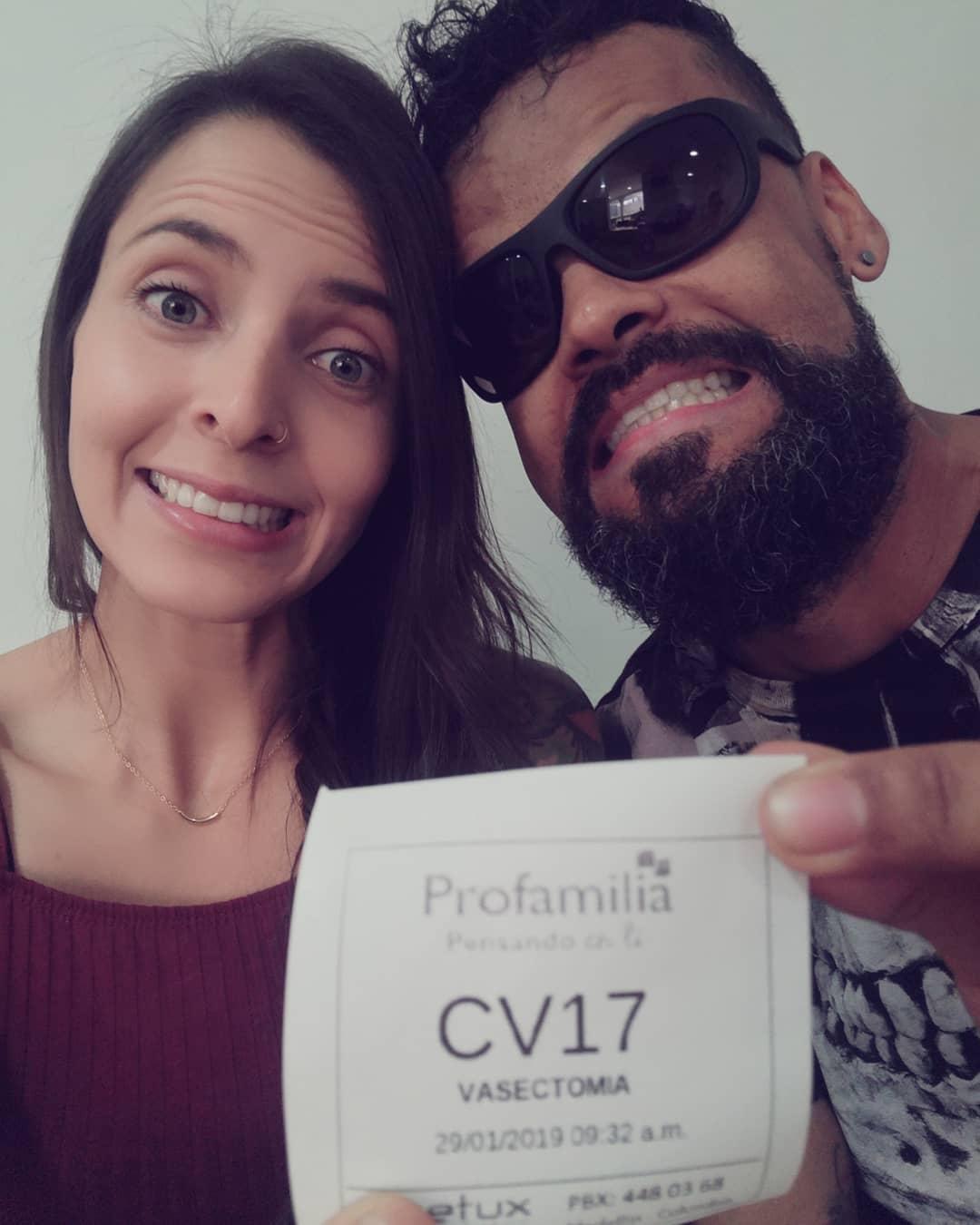 The couple's shocking announcement has since gone viral and racked up more than 120,000 shares.

Andrés wrote: “We want to share with you the great joy. WE WILL NEVER BE PARENTS.

"We accept a life in which we will forever buy the toys for us, we can travel without limitations, walk naked around the house and more.

"However our main reason is not this, the most important is to contribute with the conservation of the planet that is so overpopulated and damaged. 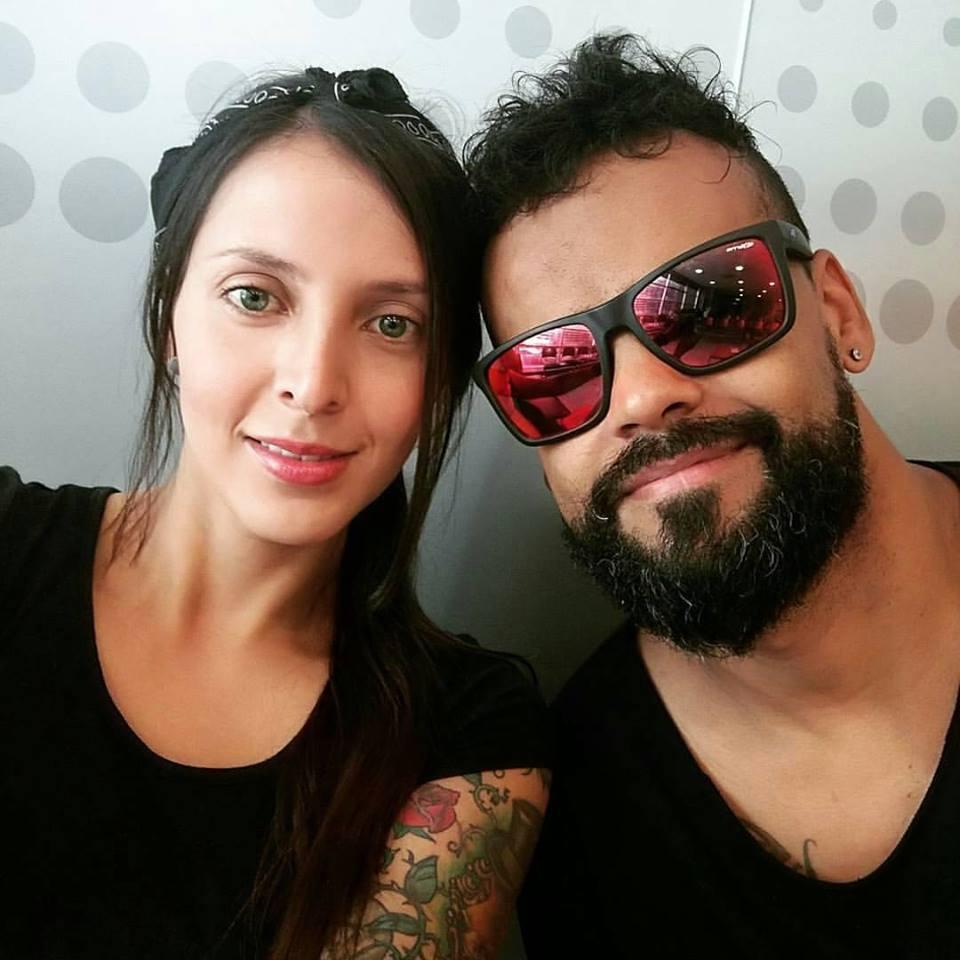 "We will not bring one more human in to contaminate it. Whoo."

And his fiancé Nathalie later added: “Guys, children are beautiful to me.

"If I wasn't affected by what I see every day, because sometimes it hurts me to breathe, to see so many children suffering in the street, so many drugs, violence and cruelty. 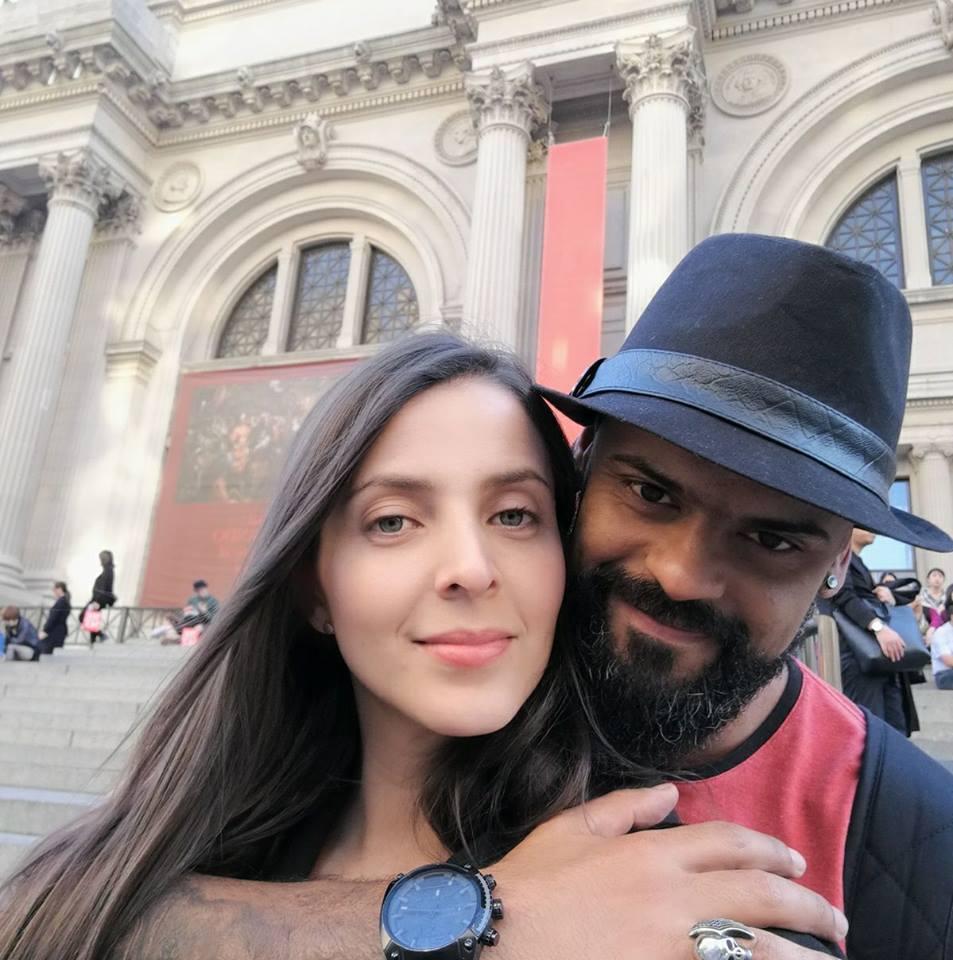 “Believe me, I would consider having one."

Their post has received thousands of comments, with people both praising and criticising the couple.

Some also took offence to the pair referring to children as "contamination".

One person wrote: "It seems to me that it's not an intelligent way to describe or explain why they don't want to have children.

“How are the children a contamination?"

One mum wrote: “I’m glad to be from the group of moms who buy toys, travel and walk naked around the house. 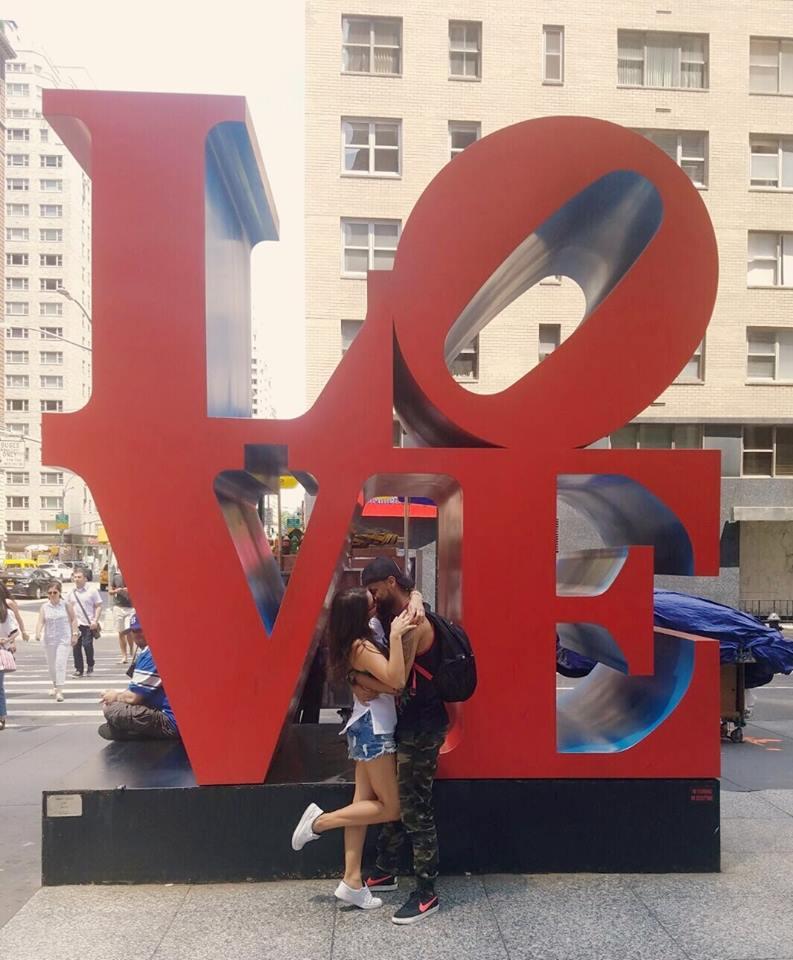 “Of the moms who teach their children to preserve the planet that our generation (and the previous ones) is s*******.”

Agreeing, this commenter said: “Respectable the decision… but that expression of contaminating the planet… it didn’t sound good.”

Another person said: “Still hard to assume that there are women who don’t want to have children.” 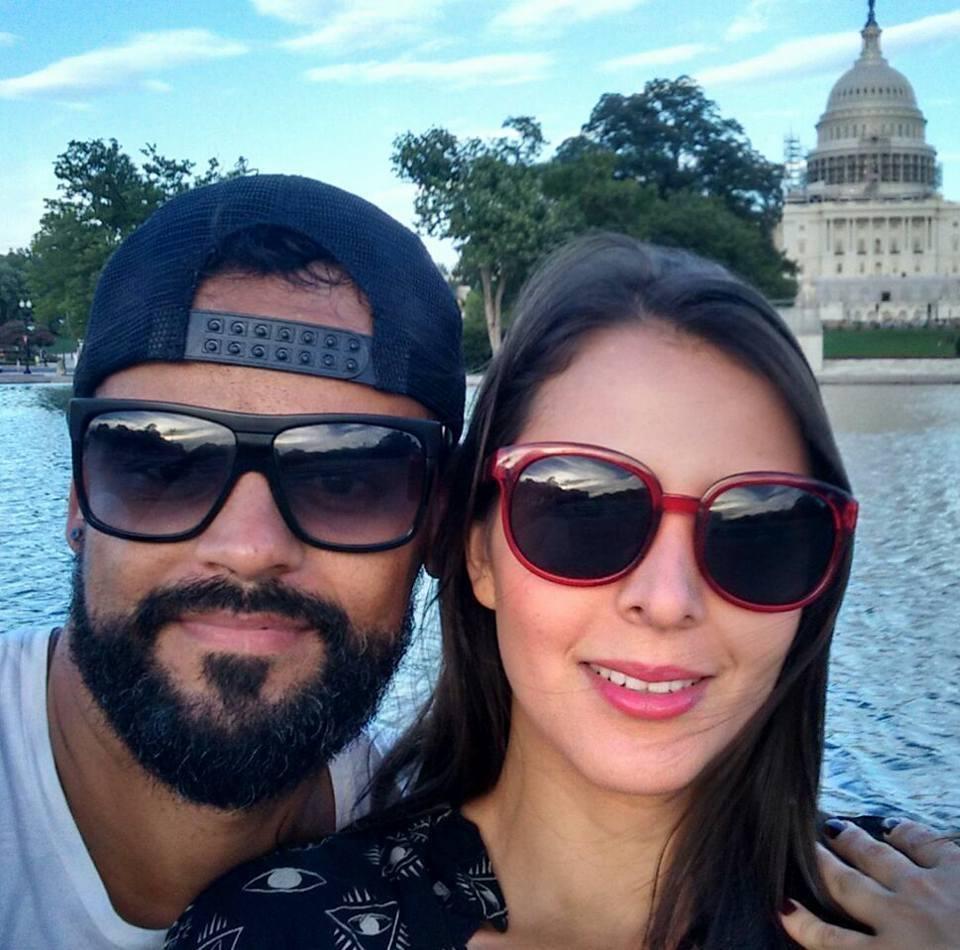 And this person wrote: “Someday they will leave and she will fall in love with a man who wants a family and the one who is going to be alone will do the thing that doesn’t punish karma, and get with a woman who already has blessing.”

But some people were behind the couple, with this person saying: “Total support… now we are very overcrowded!”

Meanwhile. we revealed how a mum was left fuming after a PE teacher told her daughter, nine, to cover up and wear a bra.

We also recently told how big-boobed women love Amazon’s £18 bandeau bra and it has 200 five-star reviews.

And a firefighter has revealed why you should NEVER leave your child’s bedroom door ajar at night.