Heather Jordan, 28, gave birth to little Maranella in December 2016 at 37 weeks, after suffering an irritable uterus. 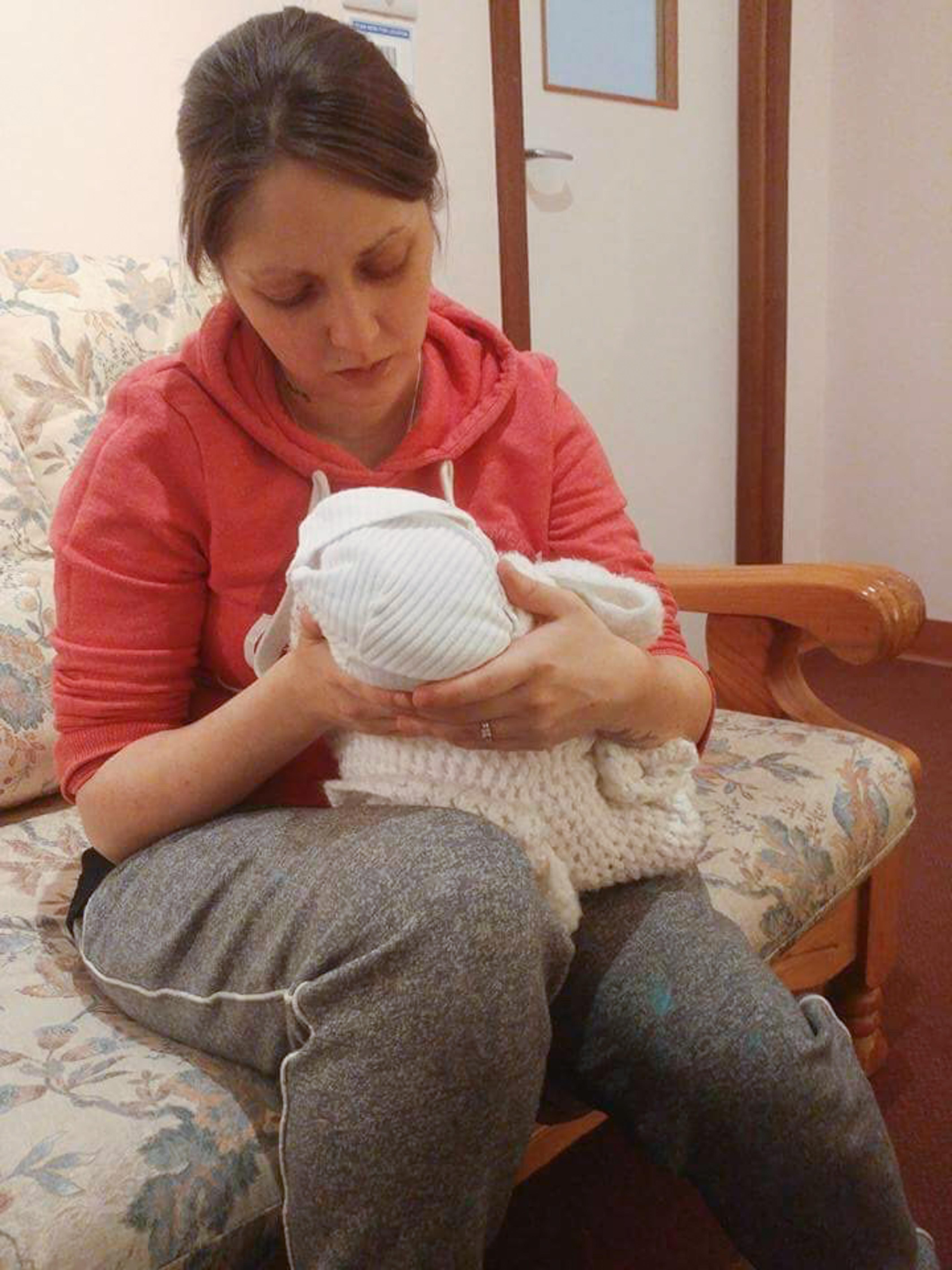 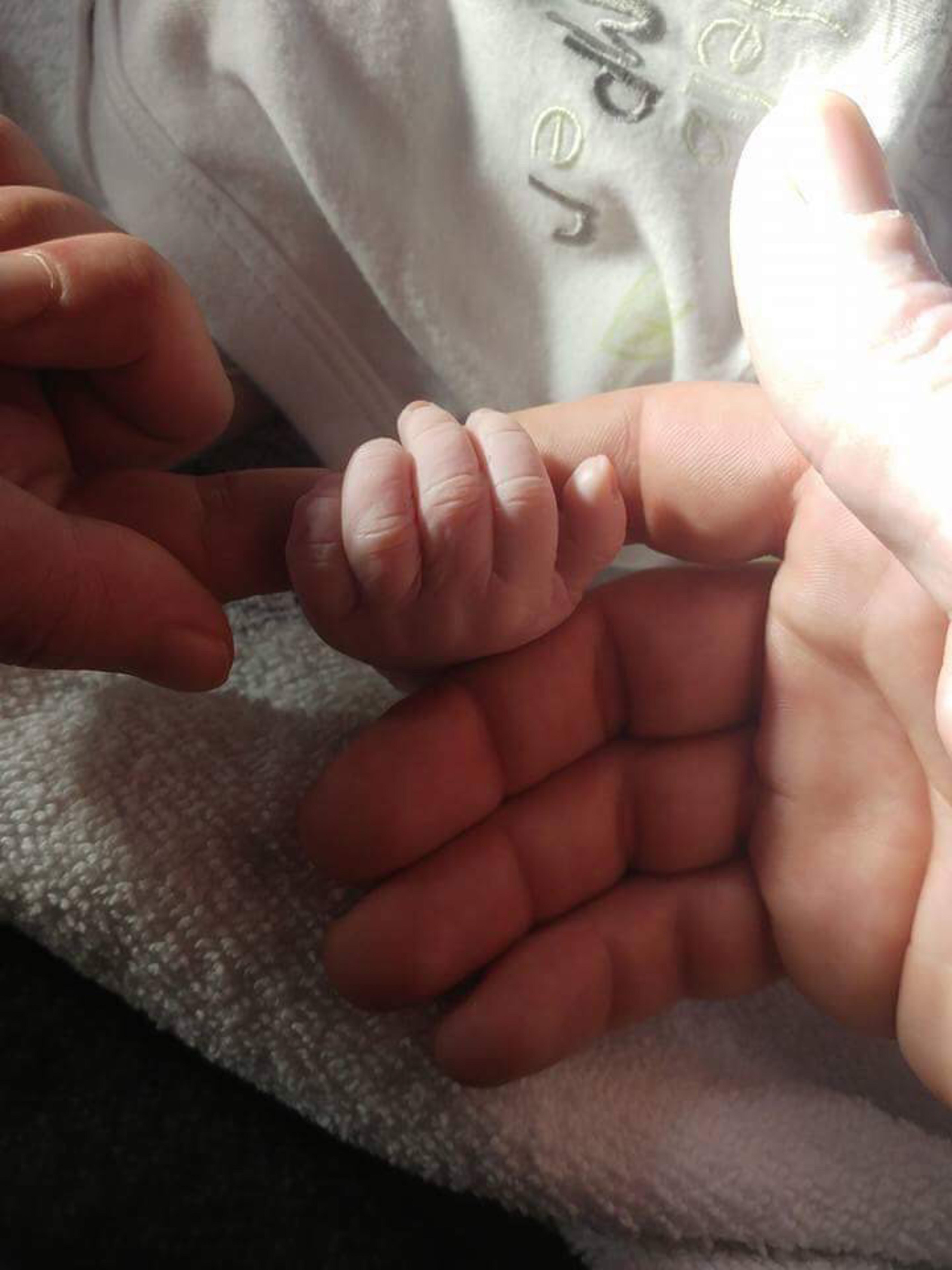 Tragically, the baby was stillborn, but thanks to a cooling cot, Heather and dad Lee were able to spend over a week with their tiny daughter before holding her funeral.

Heather, from West Looe, Cornwall, said that being able to spend time with Maranella meant everything.

“From the moment I saw her my heart filled with love. She was one of the most beautiful children in the world," she said. 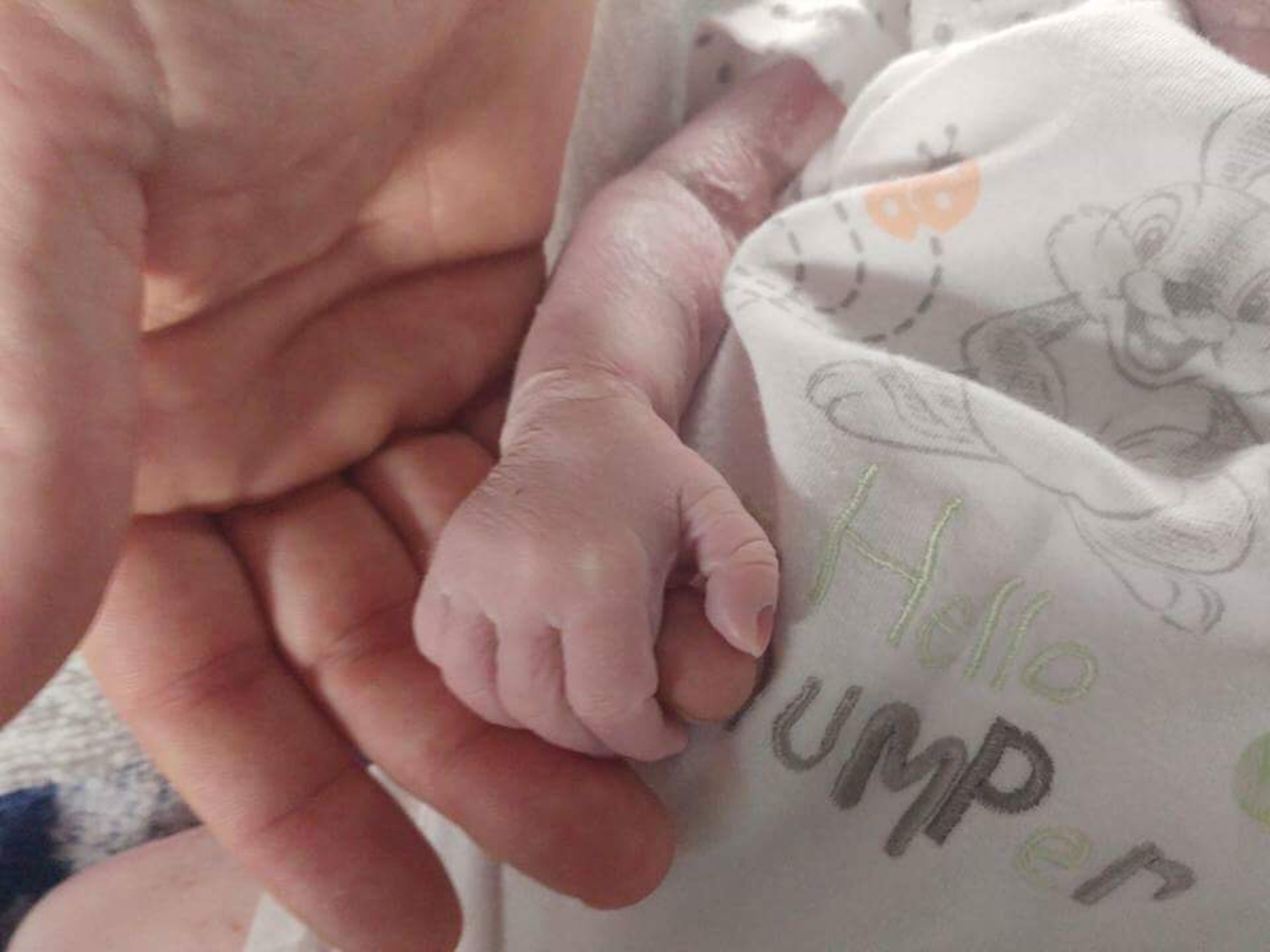 “I want Maranella’s memory kept alive. I don’t want anyone else going through the same situation to feel as isolated and misunderstood as I did.

“This shouldn't be taboo. She’s my daughter and she’ll always have a special place in my heart regardless of what has happened.”

Heather had a difficult pregnancy and was diagnosed with an irritable uterus at 32 weeks.

After being rushed to hospital at 36 weeks, she was given the devastating news that Maranella’s heart had stopped beating and she would have to give birth to her stillborn daughter. 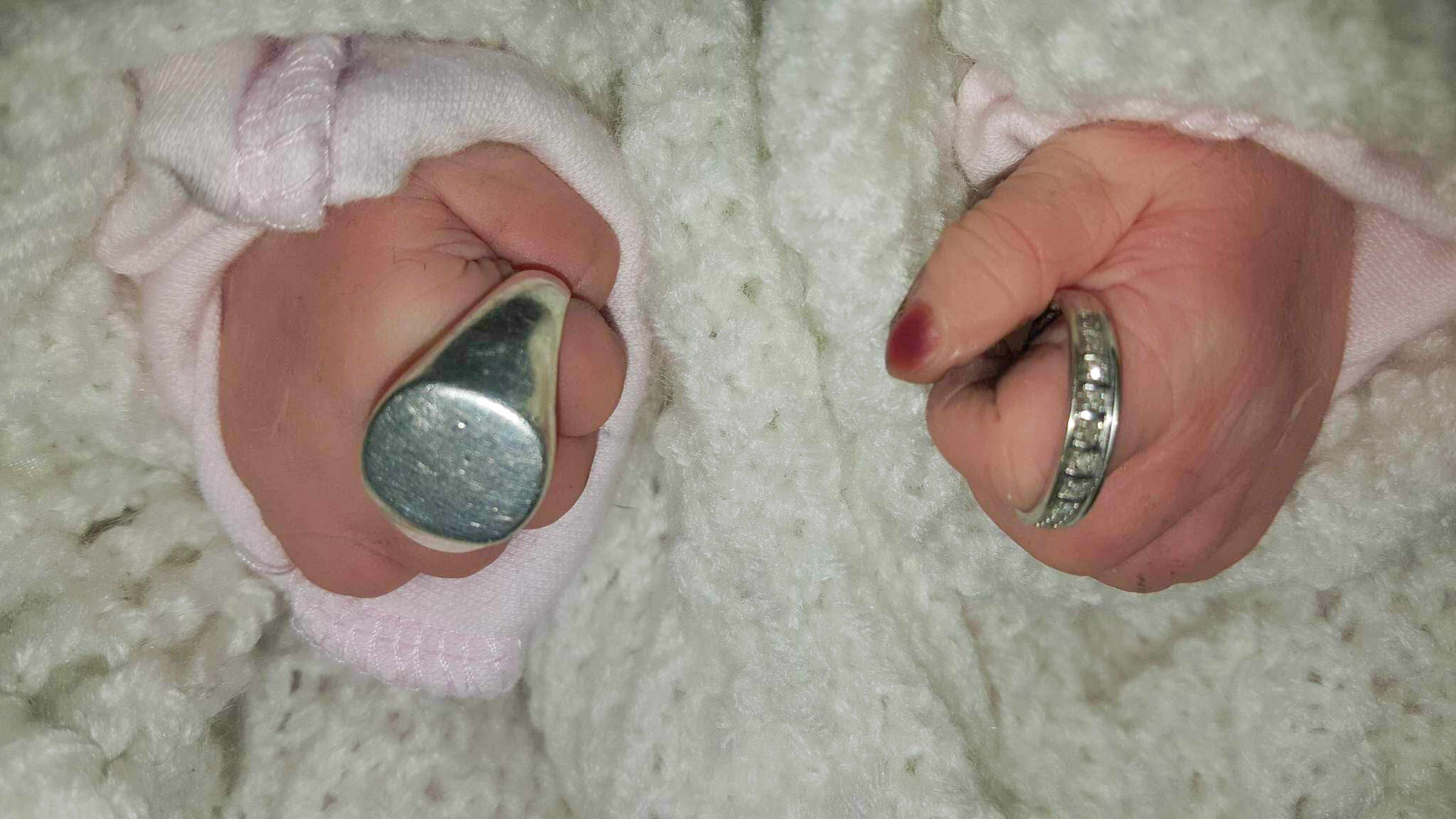 She said: "It was the worst experience I've ever had in my life. Nothing can ever compare to it.

"I was focused on trying to deliver her healthy, despite being told she had died.

"I didn't really believe it until she came out and didn't cry." 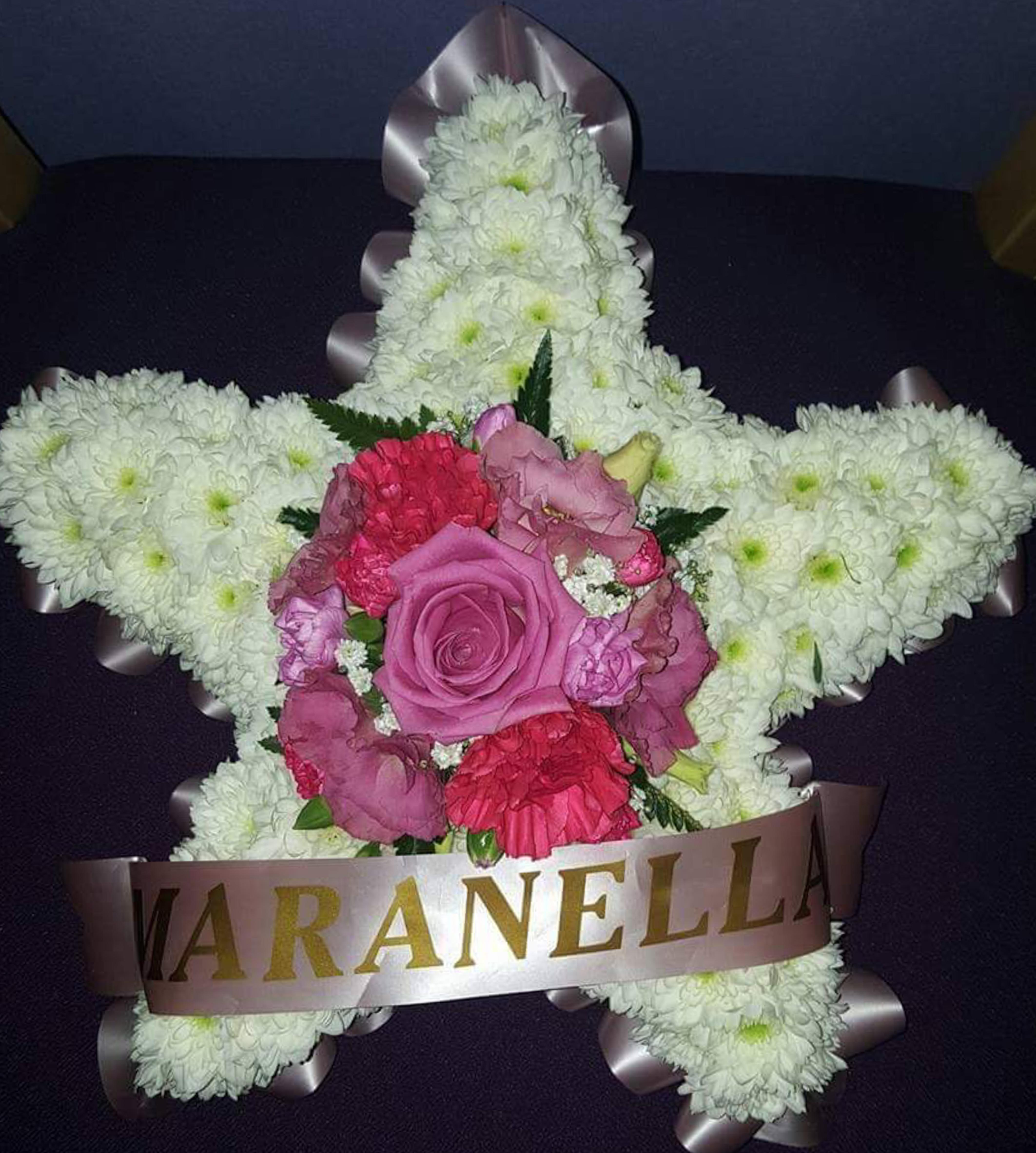 After the birth, Heather and Lee were given a cold cot.

They then spent 24 hours with their daughter in the hospital's bereavement suite before taking her to the funeral home where they cuddled, held and sang to her.

Heather said: “The nurses brought in the cold cot and told us we were able to spend as much time with her as possible.

“We sung with her and danced with her.

“We tried to make memories and to do the things that any parent would do with their child. 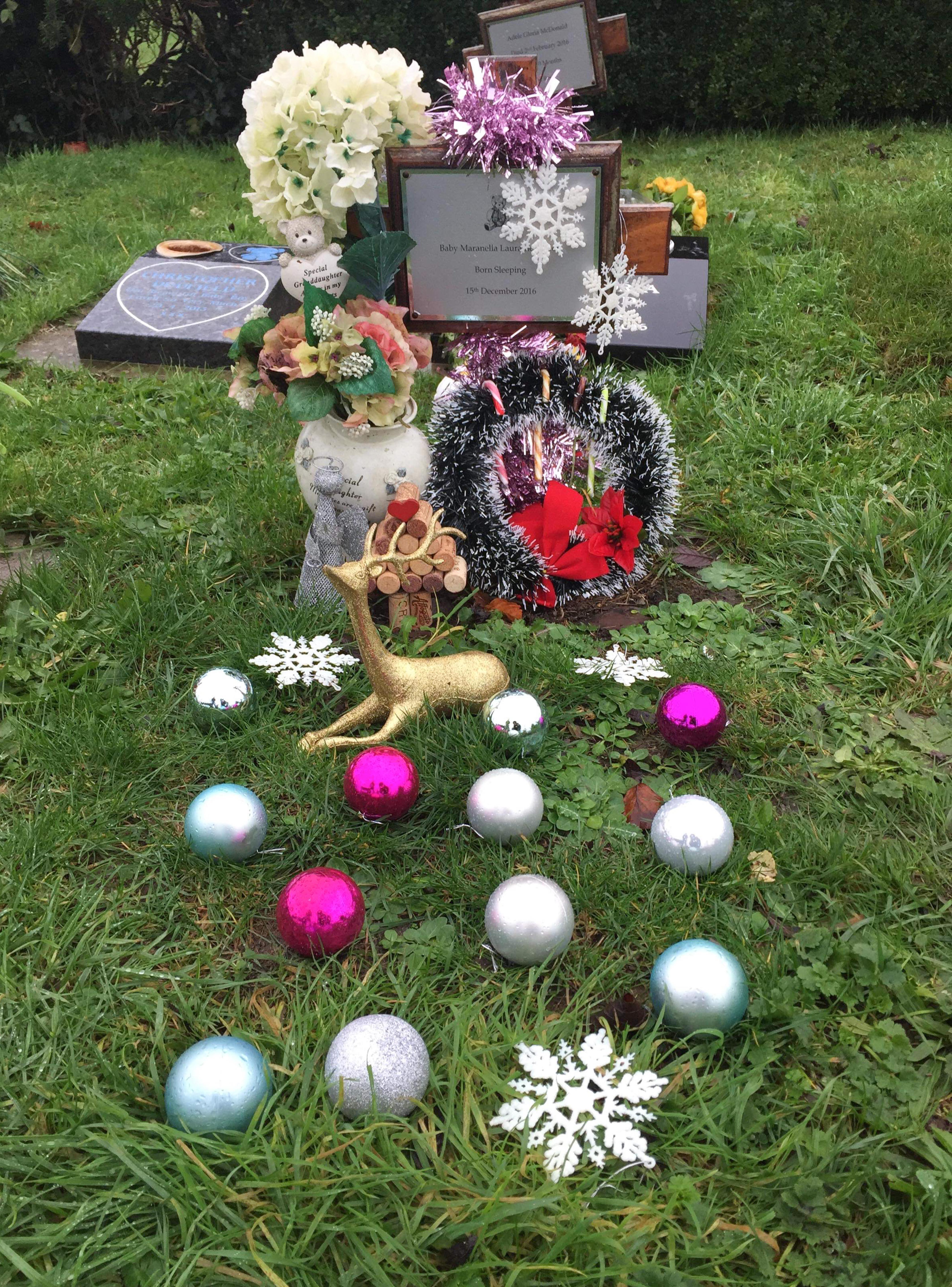 “We sang Paul Weller’s ‘Wishing on a Star’ which is something I listen to now if I’m especially missing her.”

Maranella was then moved to a funeral home where she spent a week in the cold cot to preserve her skin.

Heather said: “We went into see her each and every day.

“It was beautiful, savouring every second with her and seeing how she looked.

“The people who helped us plan Maranella’s funeral went above and beyond to give us everything we wanted for our baby girl.

Heather and her husband still mark Maranella’s birthday each year and included her in their celebrations this Christmas.

Heather said: “She’ll forever be our little girl and we’ll love her always.”

The heartbroken couple is now trying to raise money for Maranella's headstone. You can donate here.