IF there's one thing we miss most about being a child, it's spending an entire afternoon kicking back and relaxing with a colouring book.

Well it turns out, we're not the only ones as parents are going wild for a new £10 cardboard playhouse from Home Bargains which children (and adults!) have to decorate themselves. 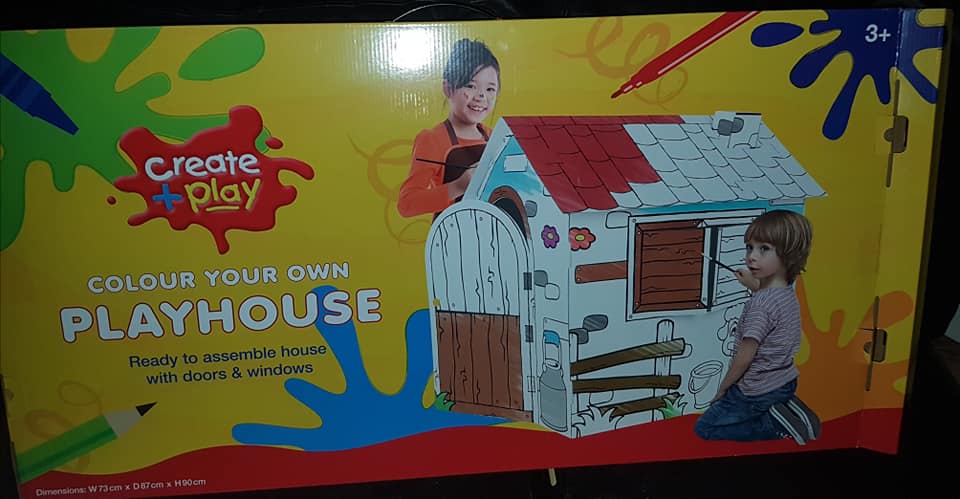 Singing the praises of the Colour Your Own Playhouse on the Facebook group Extreme Couponing and Bargains UK, one extremely happy customer wrote: "I didn't think this was a massive bargain at first at £9.99.

"But now I've built it up, it's brilliant! Very sturdy considering it's cardboard and a lot bigger than I thought – my boys are going to have hours of fun in this!"

Complete with two small windows and a door, this cardboard playhouse even has a sloped roof with a tiled design and farm animals printed around the sides.

Unsurprisingly, parents have been unable to resist getting in on the colouring in action – and even joked that they've got more enjoyment out of it than their children. 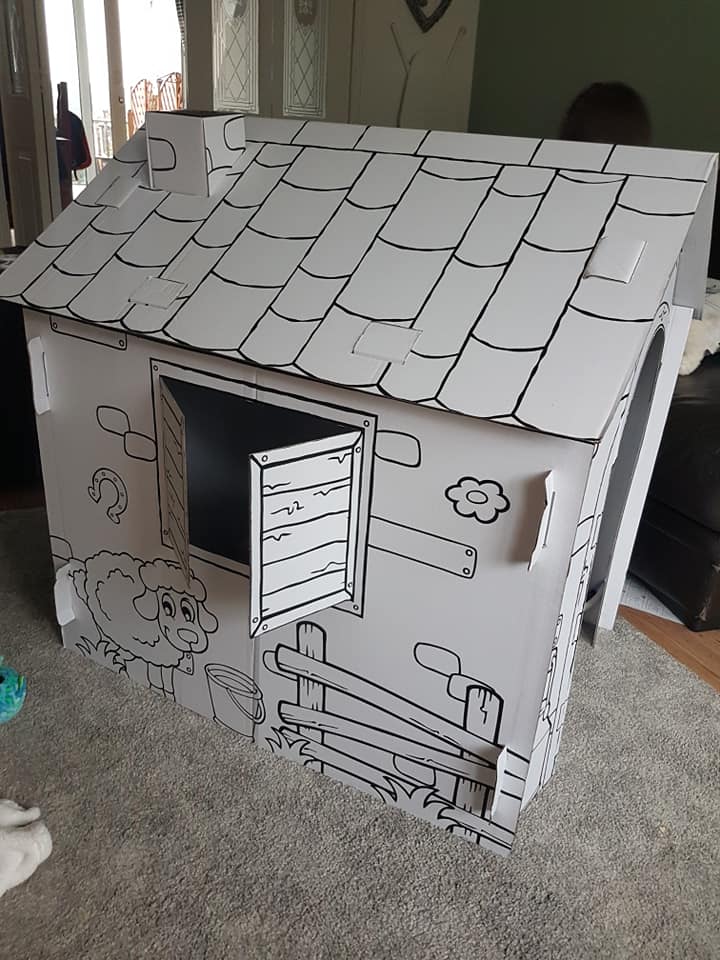 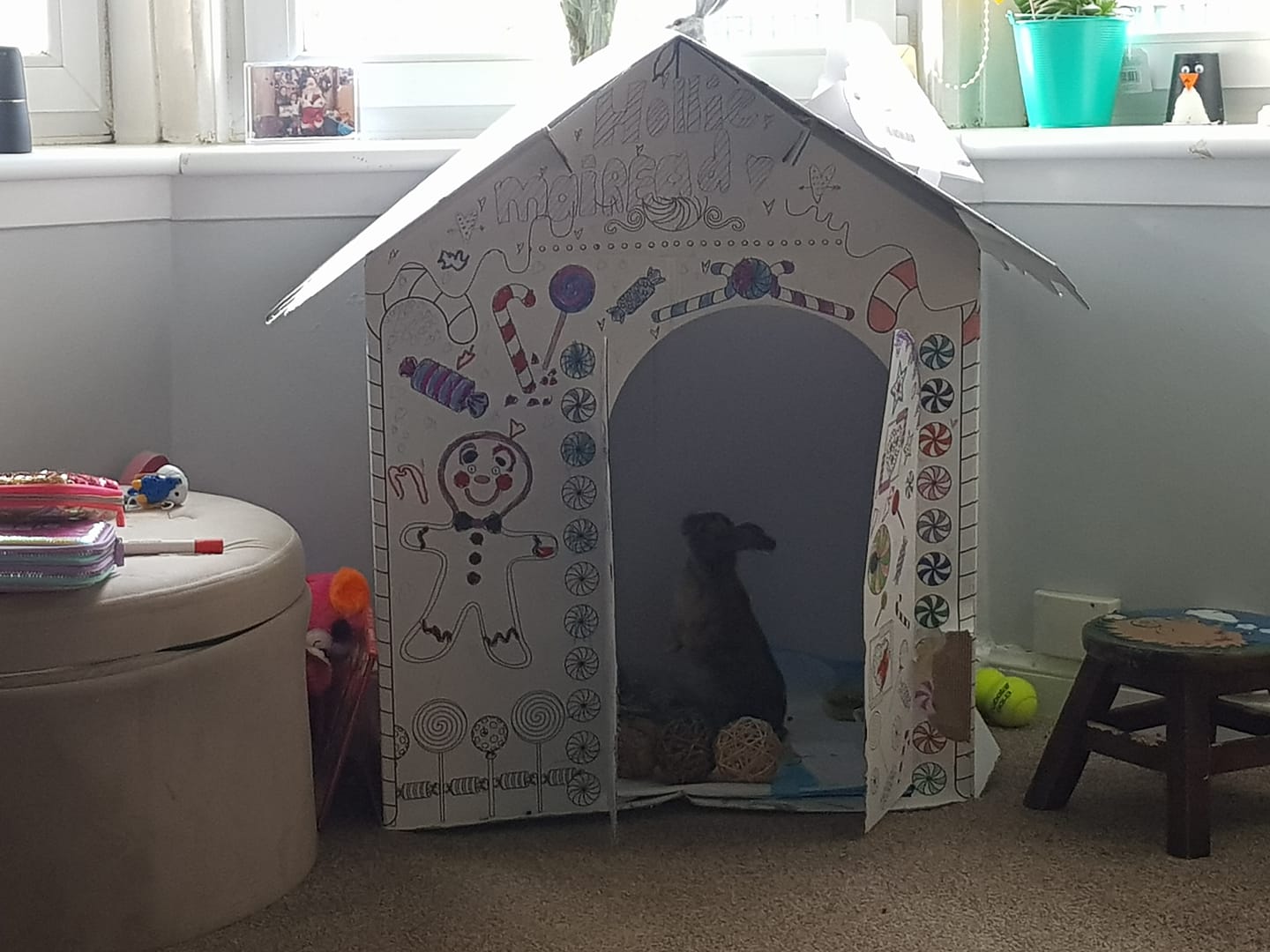 One mum replied: "I bought mine today and I've coloured more of it than my daughter has."

Another joked: "I purchased one of these for my daughter who was 4 at the time.

What's more, other parents said the ingenious (and entrancing) playhouse kept their children occupied for hours on end.

"My daughter had one of these when she was little, she loved it and it kept her busy for hours," another parent raved.

Another user replied: "I bought mine this for Xmas! Out of all the toys and money I spent this by far was the best thing I bought.

"They played in it for hours in the bedroom with their tablets making a den and lasted for months!"

And the playhouse has proved so popular with all members of the family, that one mum posted a photo of hers which their "rabbits have claimed". Sold.

In more parenting news, this savvy mum turned her shower curtain into a makeshift paddling pool to keep her son cool at the beach.

And this mum was left raging after her mother-in-law wrote a "patronising" list of what to pack for her children on holiday.

Plus B&M's £3.99 garden snake sprinkler has sent hot and bothered shoppers into a frenzy – and it's set to sell out.