A WOMAN took to TikTok to ask if others found her name weird as she always gets a strong reaction from people when she introduces herself.

The TikToker revealed that she was called Tuesday after the day of the week when she was born but said that she didn't think the name was bizarre at all. 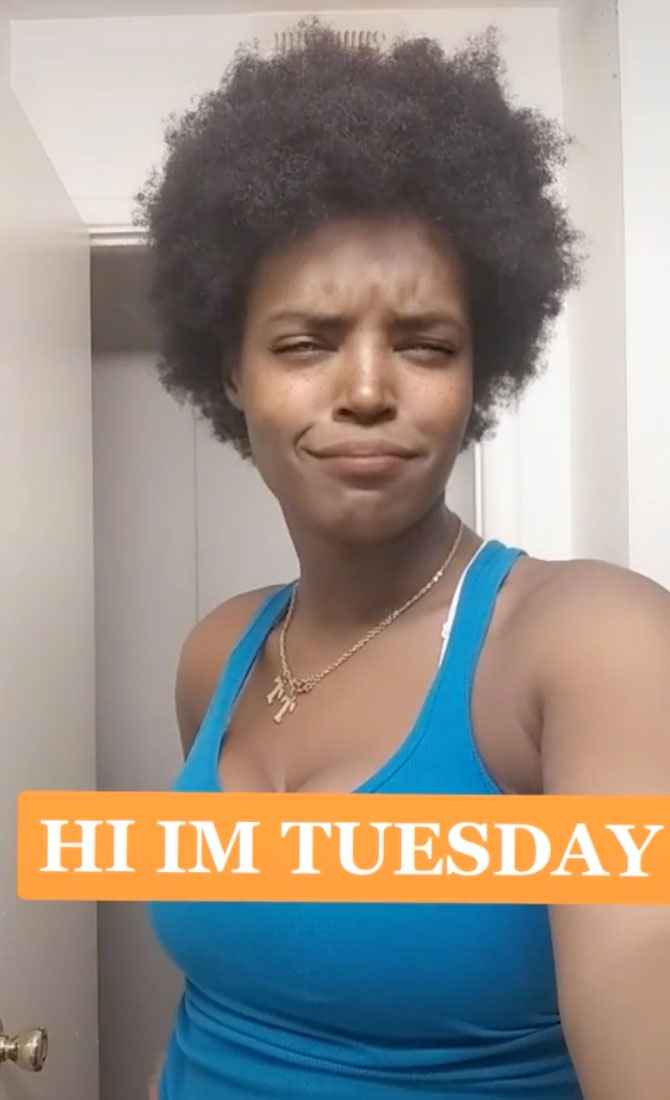 She uploaded the short video to social media to get other's opinion on her unusual moniker.

In the video she responded to the question: "What's the weirdest thing you have named your child?"

To which Tuesday said: "Ok so even though people still act like it's weird. Y'all let me know is it weird?

"My name's Tuesday. I don't think that's a weird name."

Fellow TikTokers were quick to jump in and share their thoughts.

One said: "Not weird at all! If you were named Thursday…well….but Tuesday is cool!"

January 27: A money moon can spark extravagance but you stay in control

Another said: "I wanted my daughter to name my grand daughter 'Lilly Tuesday' I think Tuesday is a beautiful name. She named her Lilly Moon."

While a third said: "I have a cousin named Tuesday."

And another said: "I named my daughter day because she made mine." 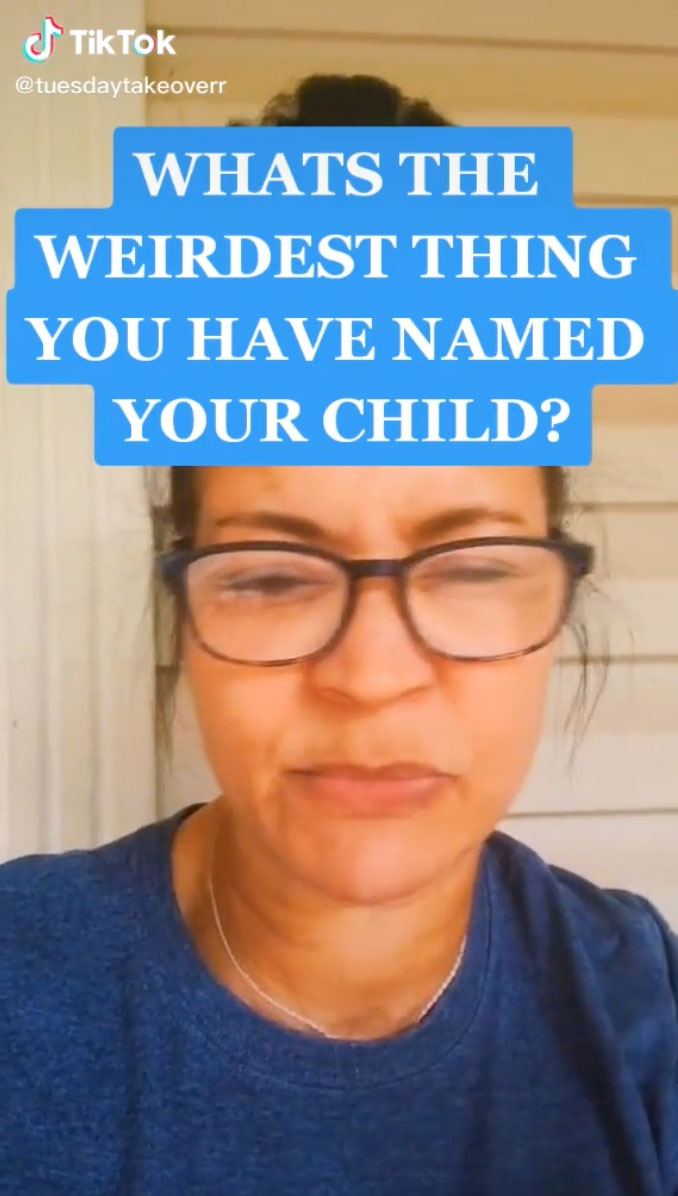 In other news, a mum revealed she regrets her baby's name and wants to change it, but says no one else agrees with her.

And, my boyfriend watched the football as I was in labour, now he says I'm the a*****e for telling his mum.

Meanwhile, the most popular baby names of the last 20 years has been revealed, and it looks like parents are BIG royal fans.