YOUR wedding is the one day that's guaranteed to be all about you – but in the run-up to the event, there's almost certainly going to be some tricky family politics playing out in the background.

But while the seating plan and speeches are the biggest concerns for most brides-to-be, one woman has found herself in a VERY uncomfortable with her sister. 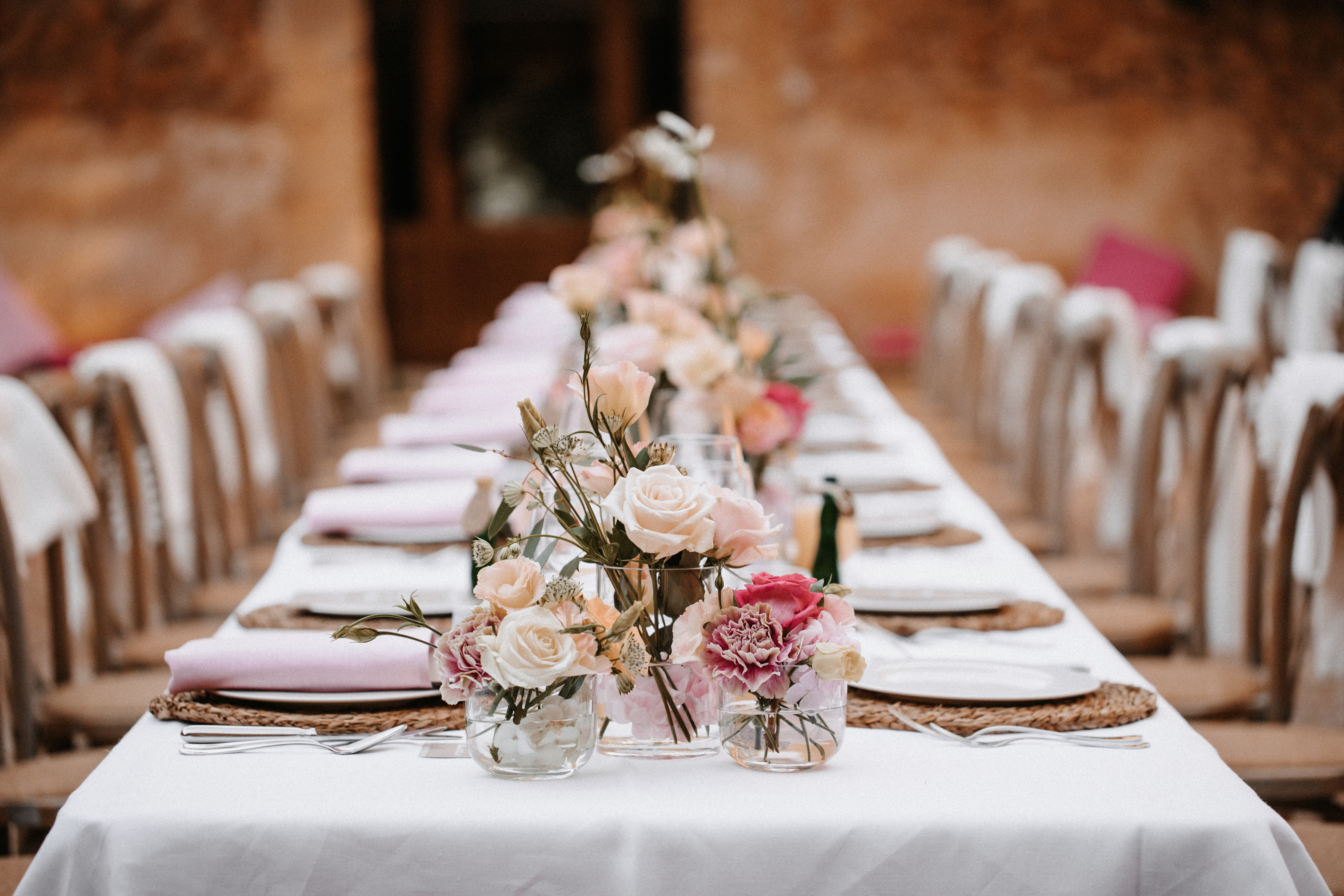 Posting on Reddit's Am I The A****** forum, the woman explained how she has booked to have her special day at the same venue as her sister's upcoming wedding.

And to make matters worse, she's doing it a month BEFORE her sibling.

Providing some context to their family dynamic, she wrote: "My sister and I don't get along.

"I can be honest and admit that she's much prettier than me, and that's something she's never let me forget. 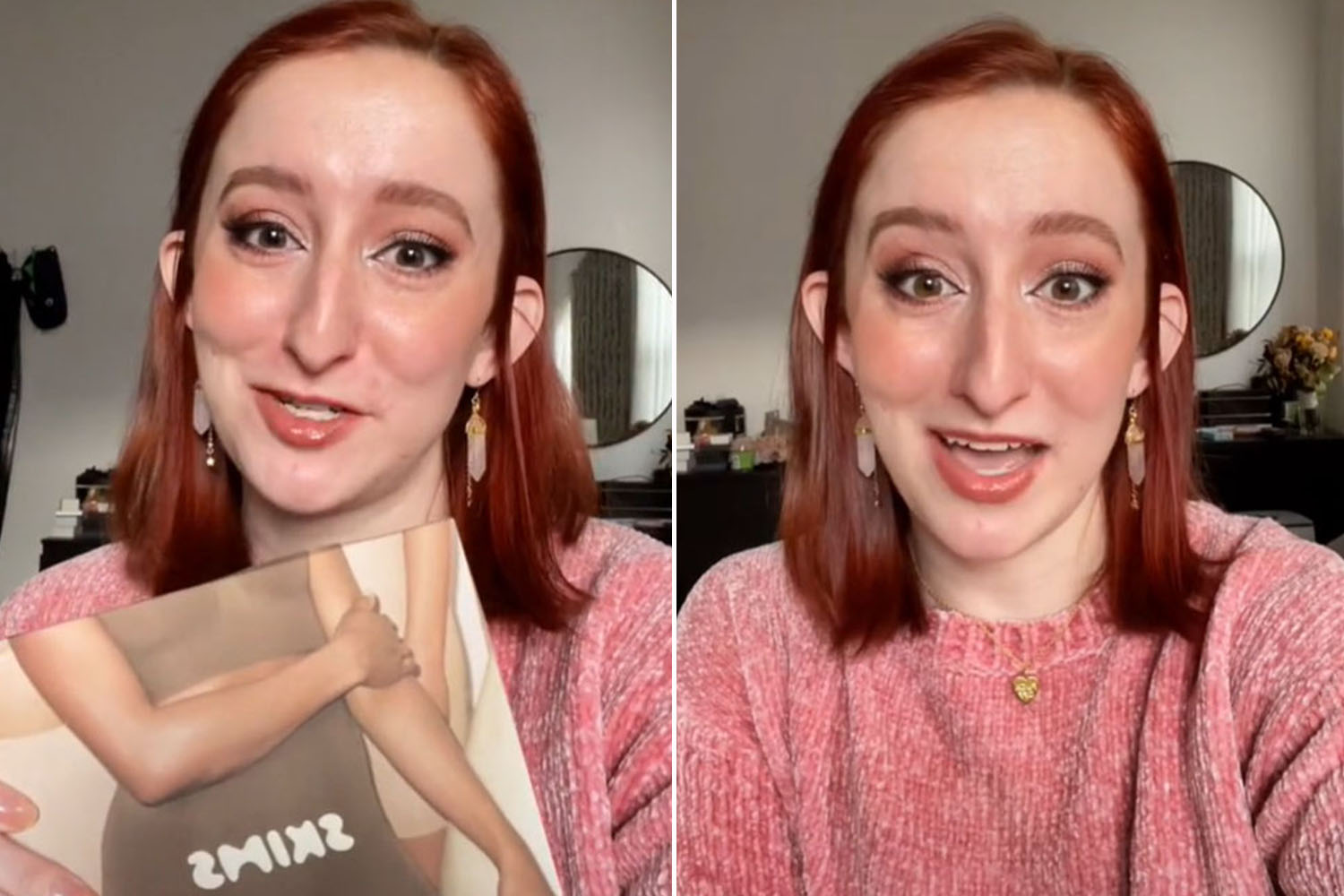 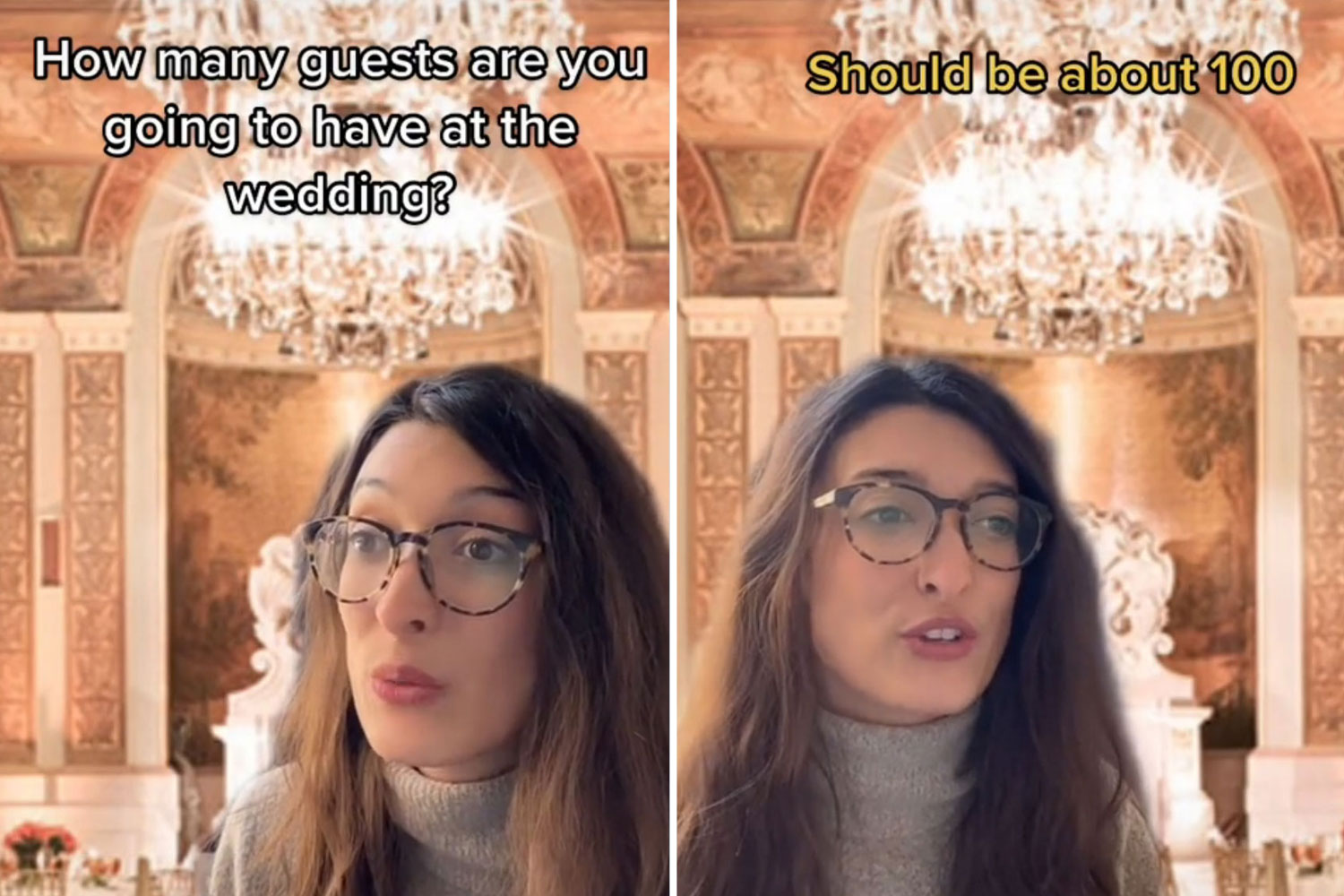 "Both of my parents are pretty shallow and they've always given her the best and put her first (i.e. if we both had a school event at the same time, they'd both go to hers). This has left me pretty bitter and distant from my family."

Recently, the woman's partner of five years popped the question – and shortly after, her sister got engaged too.

At first, the bride-to-be said it didn't actually bother her that much and it was more a "nuisance" than anything.

However, her sibling then went and booked the wedding venue she'd be dreaming of getting married in her entire life.

REST UP, YOUR MAJ

Kate pays sweet tribute to Diana at Trooping the Colour – did you spot it?

She continued: "I know it sounds SO annoying and cheesy, but I really cared about this location.

"It was sentimental to me (my grandparents got married there), and I've talked about wanting to get married there as far back as high school when I was just daydreaming."

When she went to her parents for advice, the bride-to-be claims she was told to stop being "petty" – which then prompted her to book the venue herself.

She said: "I ended up booking the same venue a month before my sister's wedding.

My sister flat out told my cousin that she couldn't care less about the venue and booked it because it was convenient. But suddenly when I want to get married there too it 'means the world to her'? I think not.

"I checked with the venue and there's no way my sister can move the wedding up (they're booked up) and if she changes venues she'll lose her deposit."

Unsurprisingly, this caused absolute chaos in the family – which then led the woman blocking her sister's calls.

"My mom said the least I could do was try and work something out with my sister, especially over such a huge event," the bride wrote. "I said no, but my mom said I was a a****** for not even trying to hear her out and for being so stubborn and petty.

"My sister flat out told my cousin that she couldn't care less about the venue and booked it because it was convenient. But suddenly when I want to get married there too it 'means the world to her'? I think not."

However after hearing her sister is "genuinely upset" from her cousins, the woman is now wondering if she did the right thing.

Needless to say, the dilemma sparked fierce debate on the forum – but the overwhelming majority took the woman's side.

One replied: "You were going to book that wedding venue anyway. Sure, you booked the earlier date out of spite but I find it hard to believe your sister wasn't doing the same."

Another added: "You got engaged first, you had been talking about getting married there, so she knew you wanted to, and try to call it first.

"You are trying to salvage your dream wedding the best you can."

Meanwhile, a third said: "Your sister and your mother are bigger a****** than you are, but seriously, is this how you want to remember your wedding? Do you really want to drag your future husband, his family, your friends into this mess?"