IT was one of the Christmas food items that was a hit on social media.

But at £25, lots of people insisted that Marks & Spencer's Helter Skelter cake was too pricey for their festive celebrations. 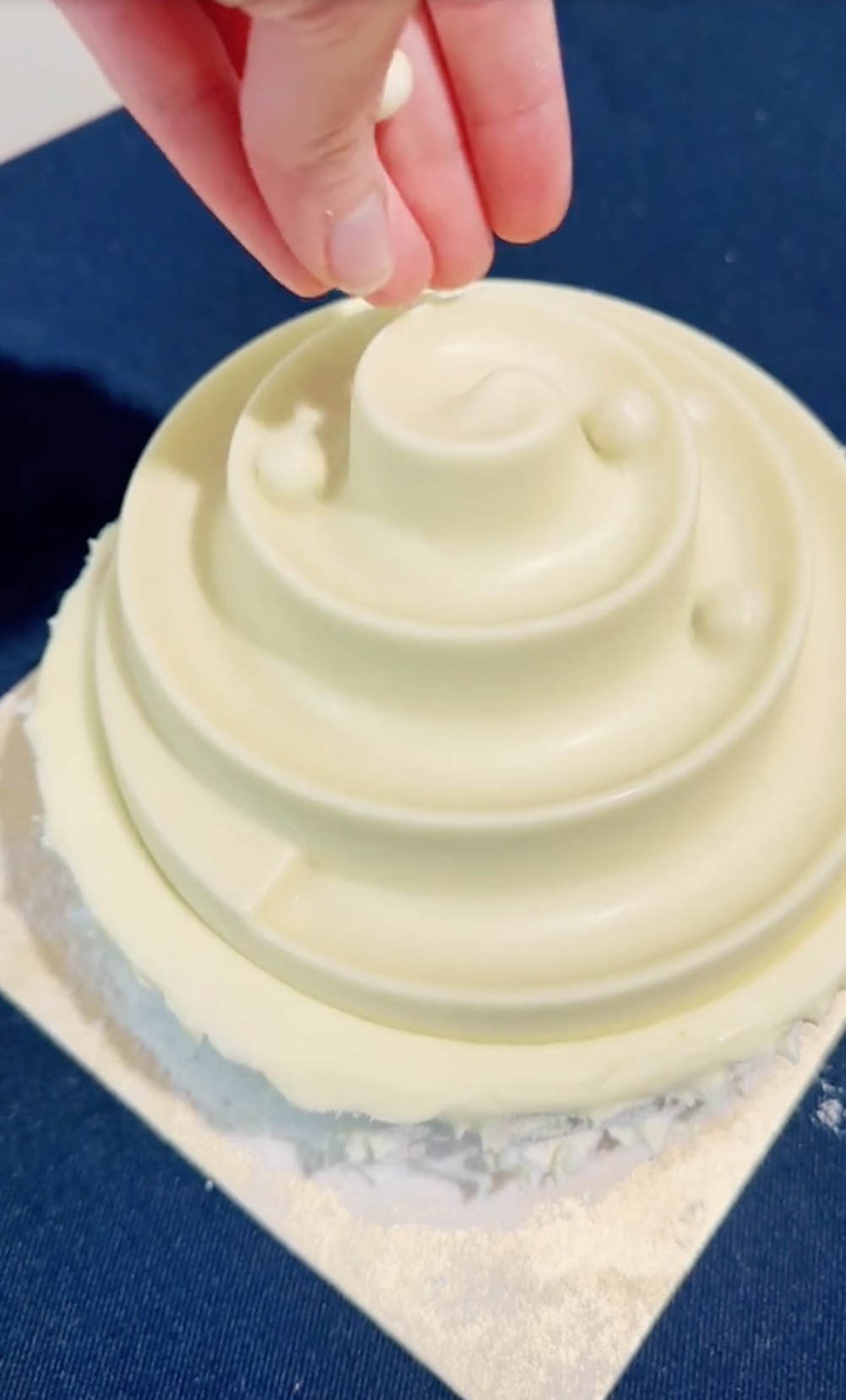 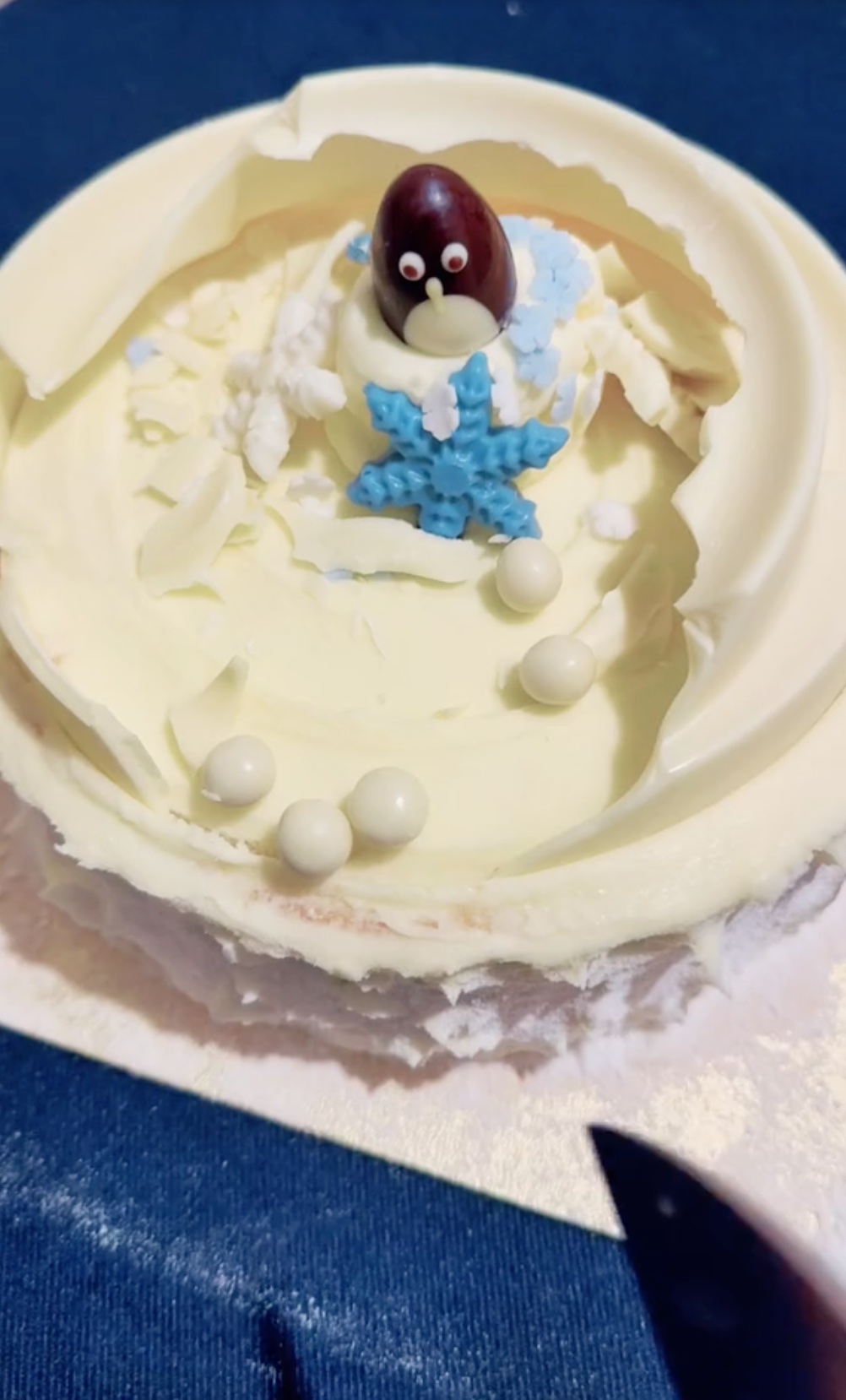 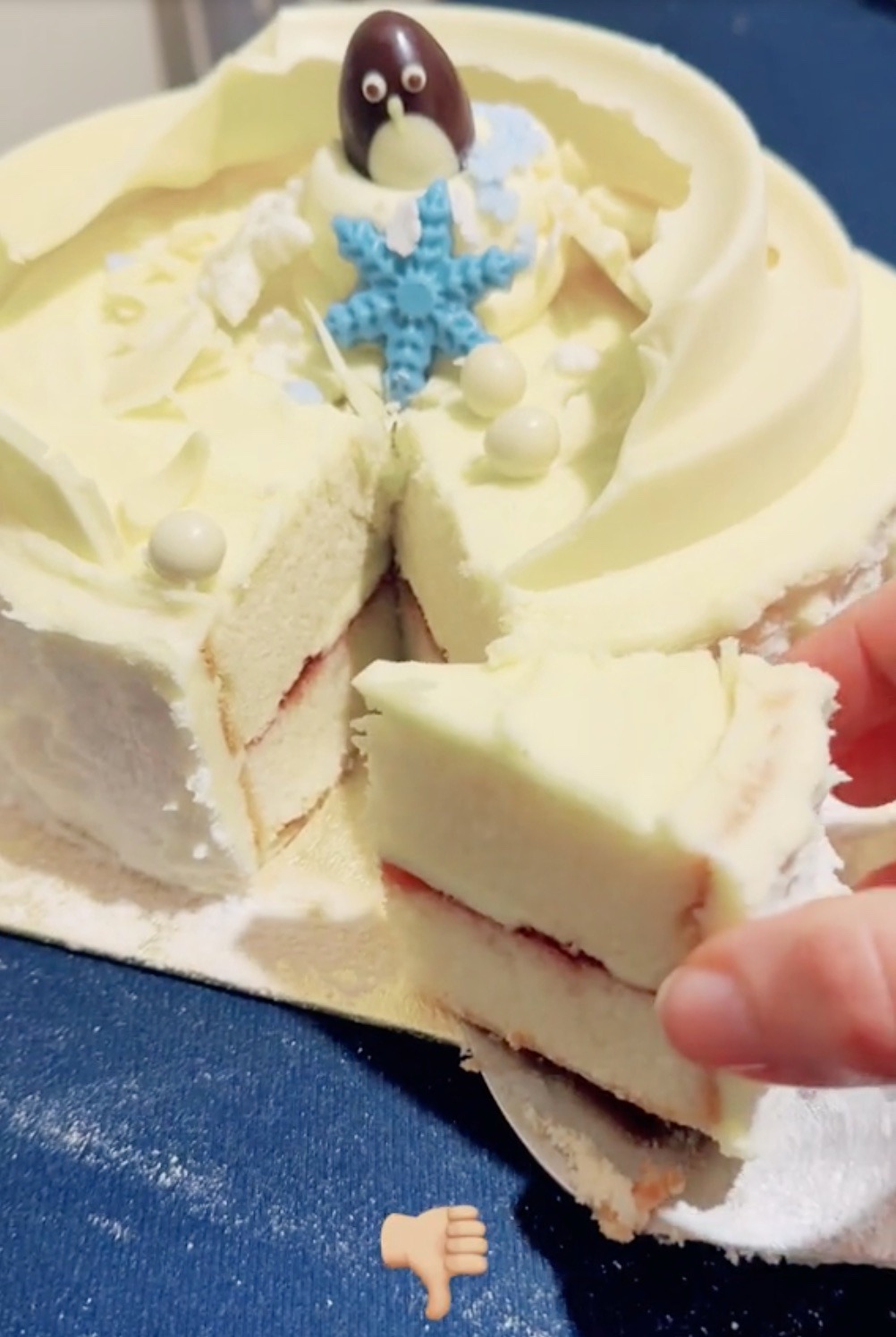 So when the store reduced the cake to just £1.25, one woman decided it was too good a bargain to pass by, so snapped one up to give it a try.

However, Elif was left more than a little disappointed when she cracked the cake open.

She took to TikTok to share a video of herself trying the cake – beginning by putting one of the white chocolate snowballs down the helter skelter slide.

"This cake is full of sugar," she wrote over the video. 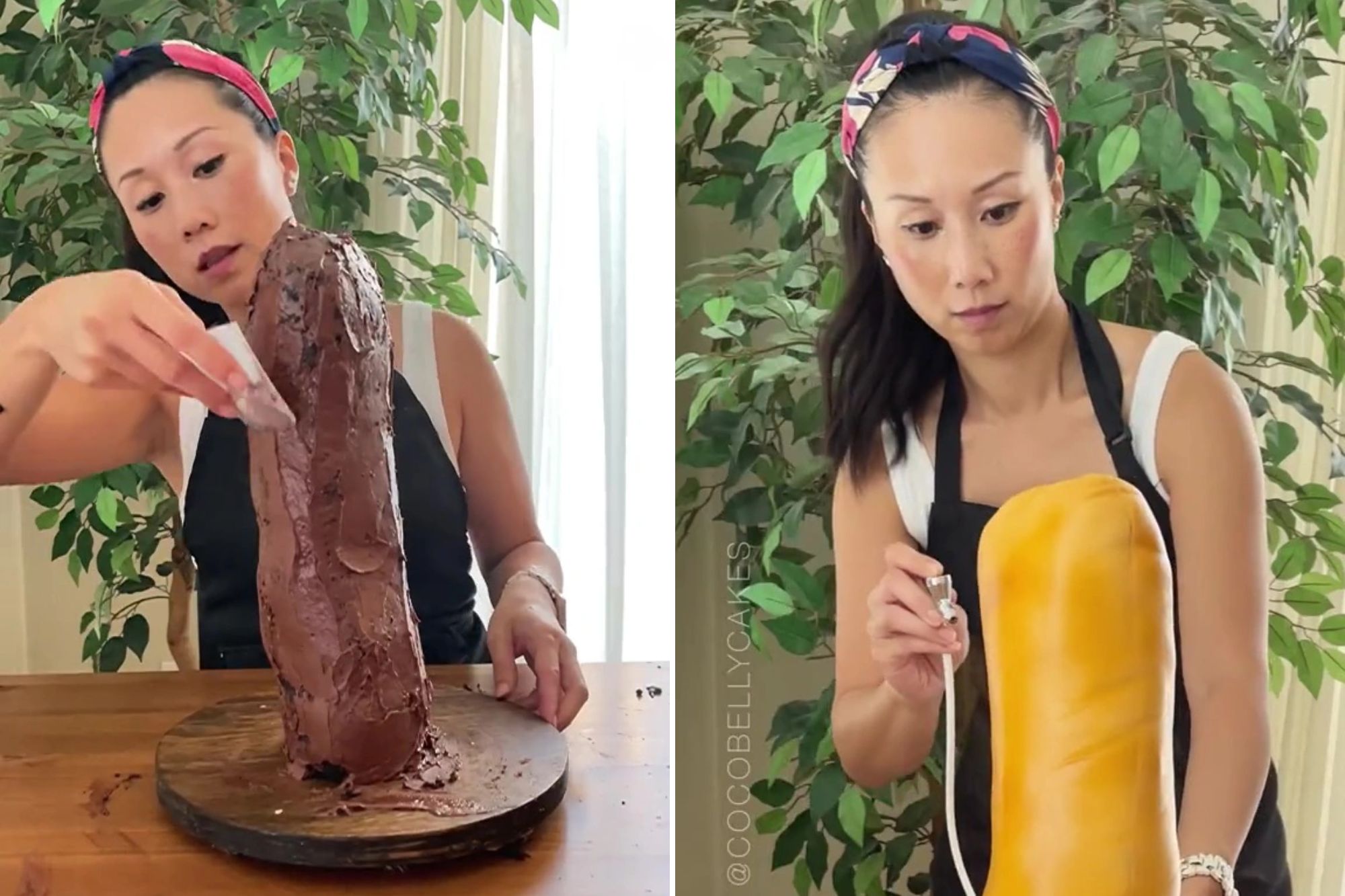 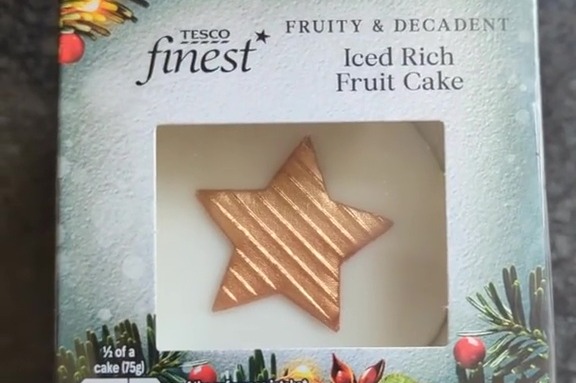 "I found it on reduction and bought just to give it a try."

She then showed herself bashing the dome in to reveal a cute penguin and snowflake beneath, sitting atop the cake itself.

"The cake is soft but…" she added, before concluding with a large thumbs down emoji. 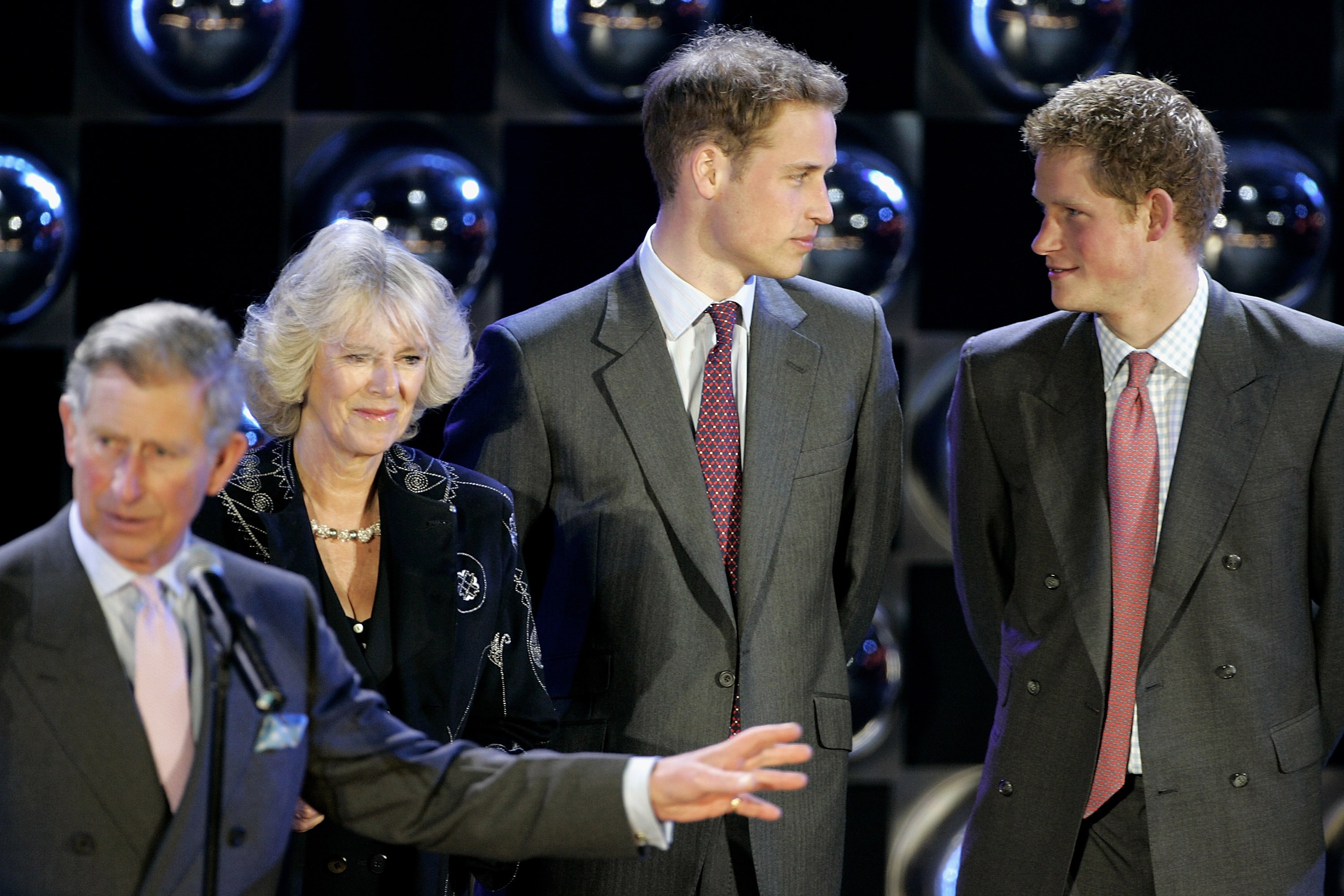 "Well yes, cakes do happen to be full of sugar so no surprise there," one person argued in the comments.

To which Elif replied: "I mean it is just a sponge cake & cream.

"Very little raspberry jam inside. Not tasty at all, not for me..

"& the hidden surprise is not that hidden if it is on the side of the box and everyone gets the same penguin."

Others admitted they were also less than impressed by the cake.

"We had it, most of it went in the bin, the kids weren't even impressed," one wrote.

"I paid £25 at Christmas," another admitted.

"I got attacked on someone else’s TikTok for saying it was a bog basic Victoria sponge with decorations." 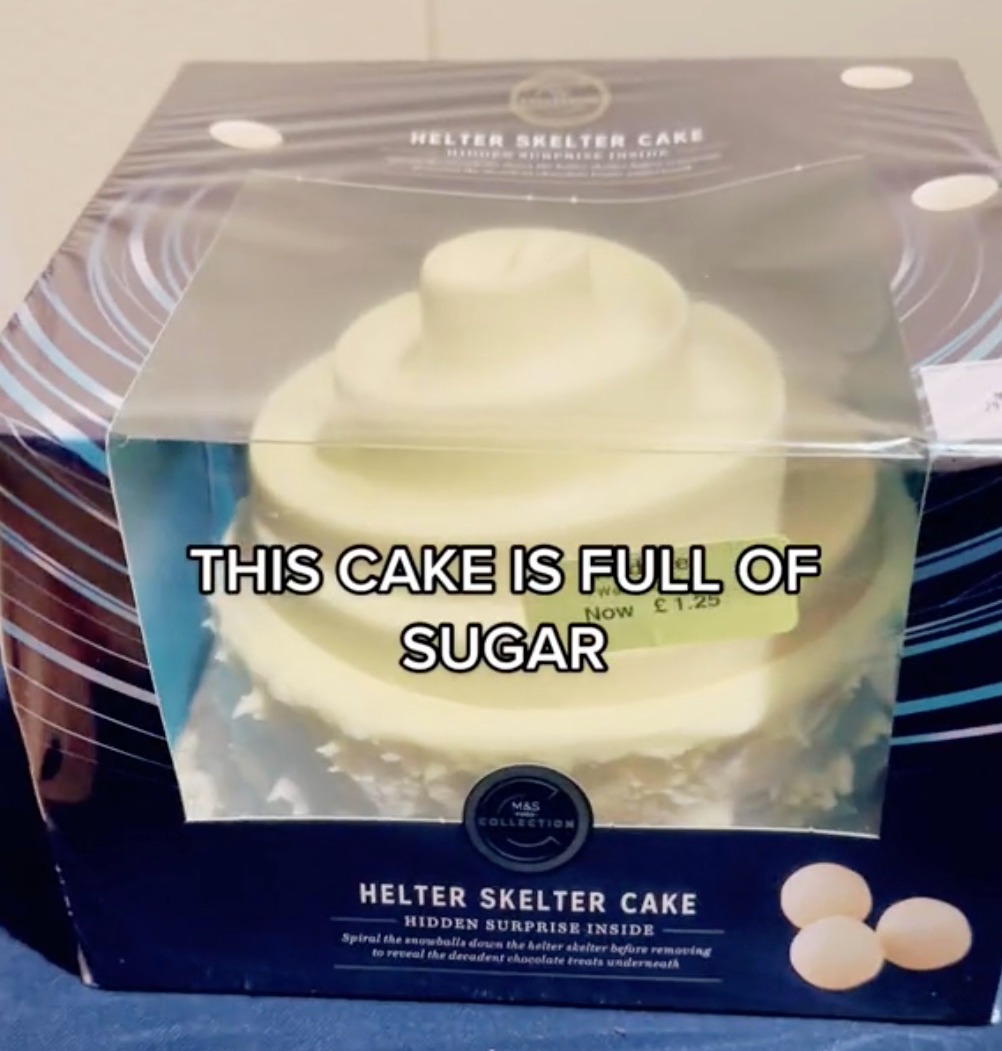