A WOMAN has moaned she couldn't get a job because employers "judged" her for being too attractive.

Australian influencer Maria Thattil – who was recently crowned Miss Universe Australia – studied psychology at university and has a Masters in human resources. 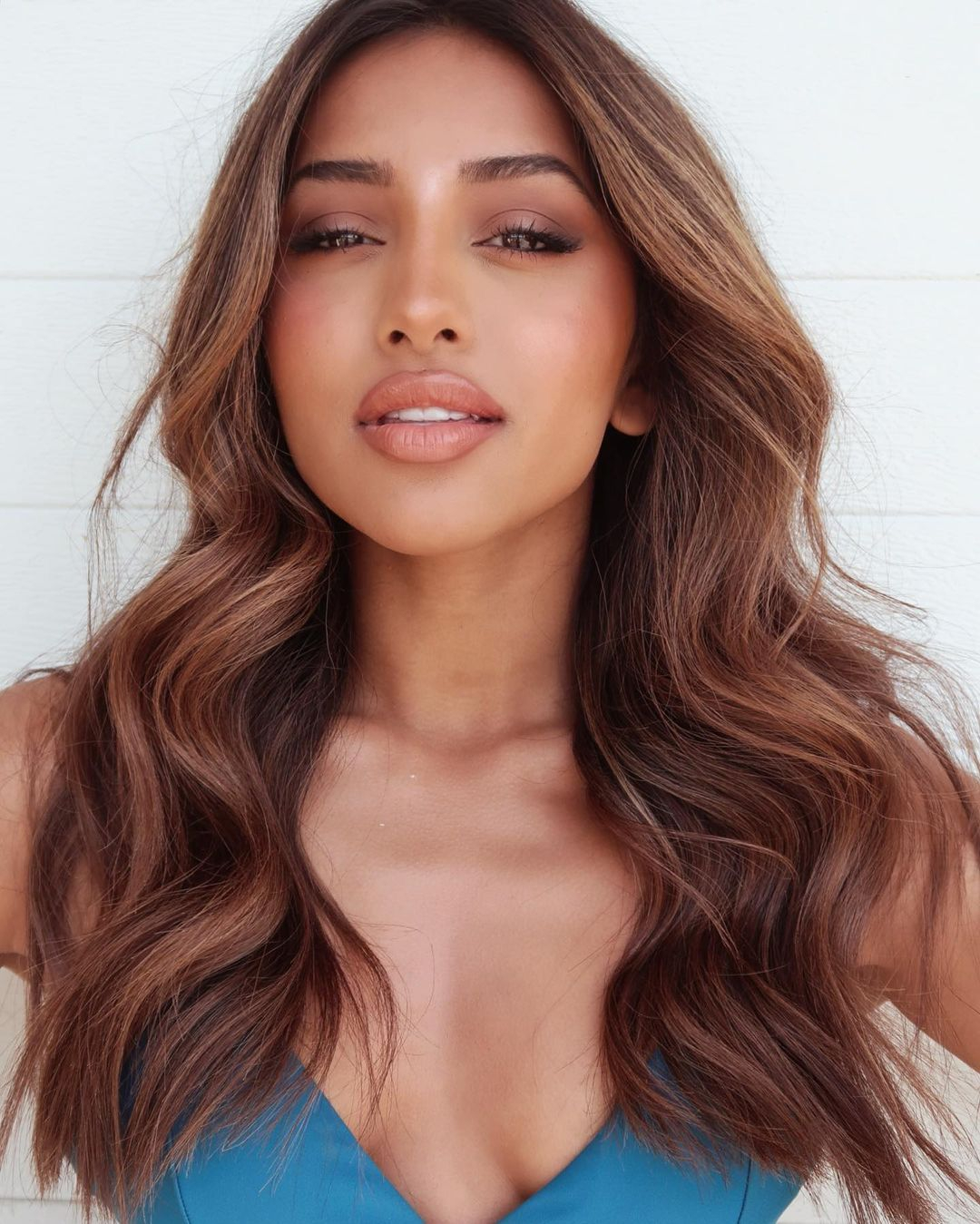 Although she now works as a recruiter, Maria told news.au she struggled to find work and was "judged" for her appearance and perfect make-up.

Recalling one incident, the Instagram star said: "I was told even in my internship, very early just starting my career, you need to be extra nice to people because you're pretty, therefore they're going to assume you're stuck up.

"It was from a female senior actually and it was very disheartening."

What's more, Maria claimed a male manager would comment on the amount of makeup she wore and noticed she was "caring about her outfits" in the office. 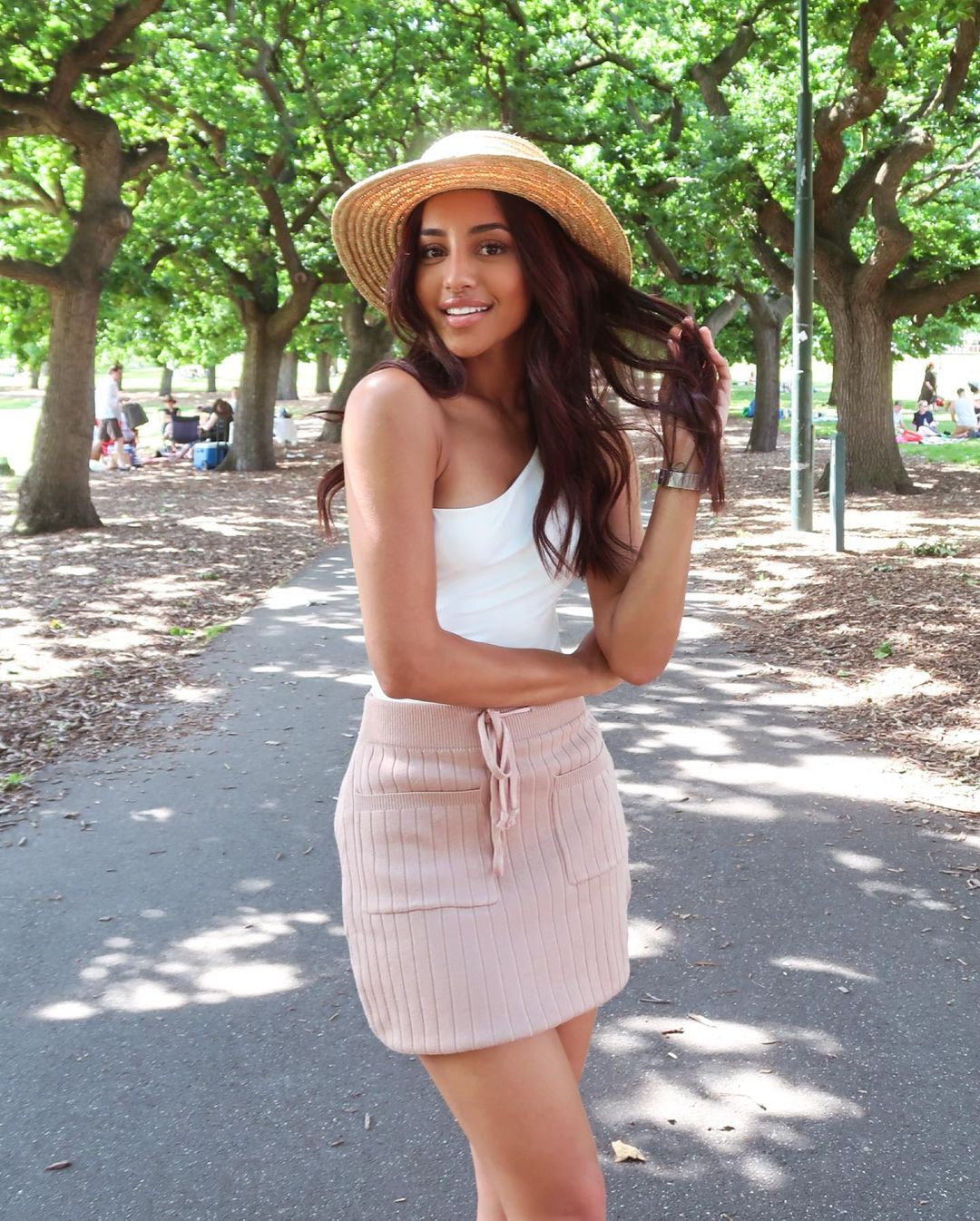 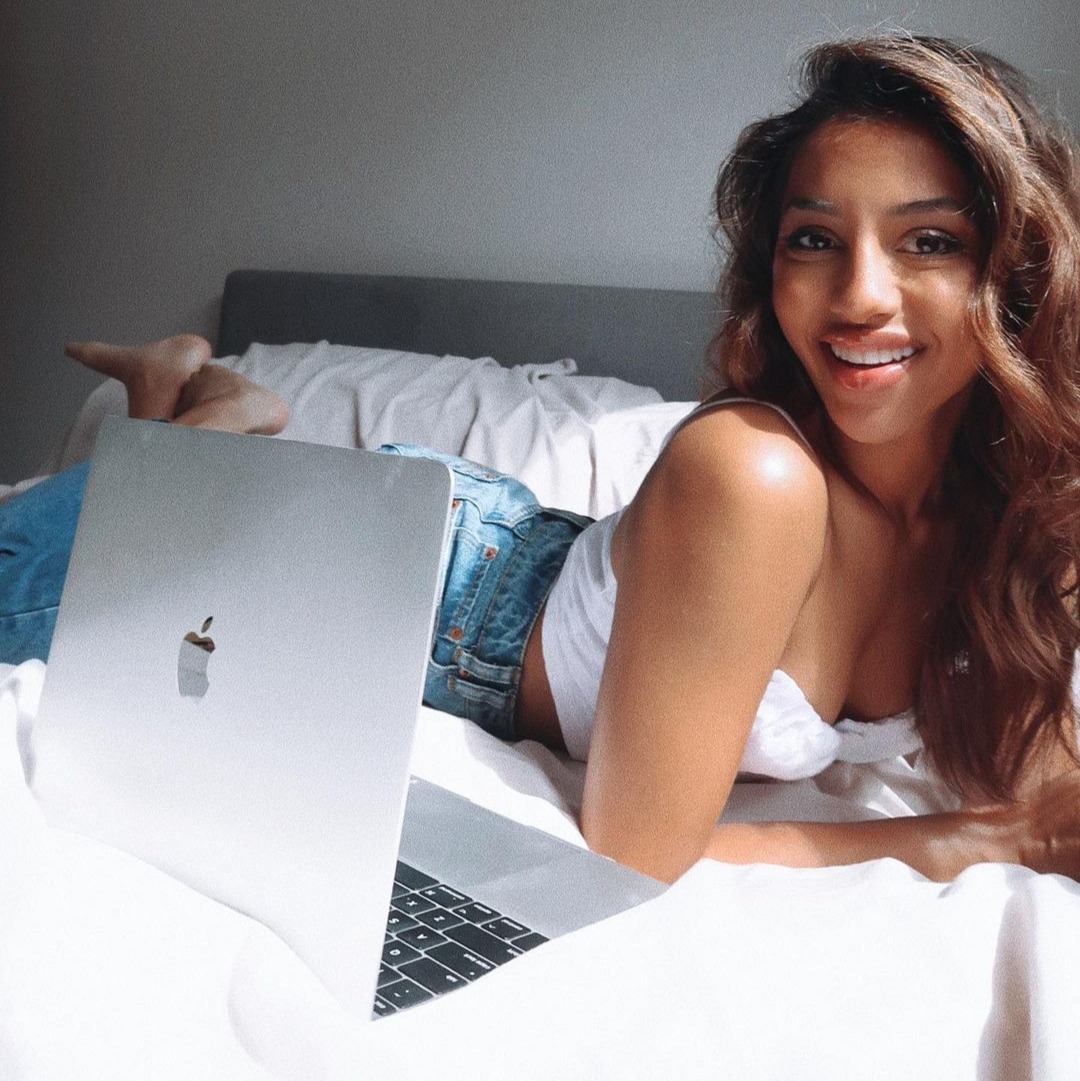 On one occasion, Maria was told by a recruiter that she probably only got her job because of her looks – despite the fact that she was interviewed over the phone by two women.

While she acknowledges that it's human nature to "make judgements" of other people, Maria is speaking out about her experiences of prejudice on her Instagram series Mind With Me.

She continued: "I think it’s really important to acknowledge that society has very changing standards of beauty and right now a lot of the things that come natural to me – whether it’s my skin tone or the fact that my lips are bigger – that at the moment is being glorified as a trend and now the media and society has determined that is attractive."

Last month, Maria won the Miss Universe Australia crown – but she insists the competition is about more than just appearances. 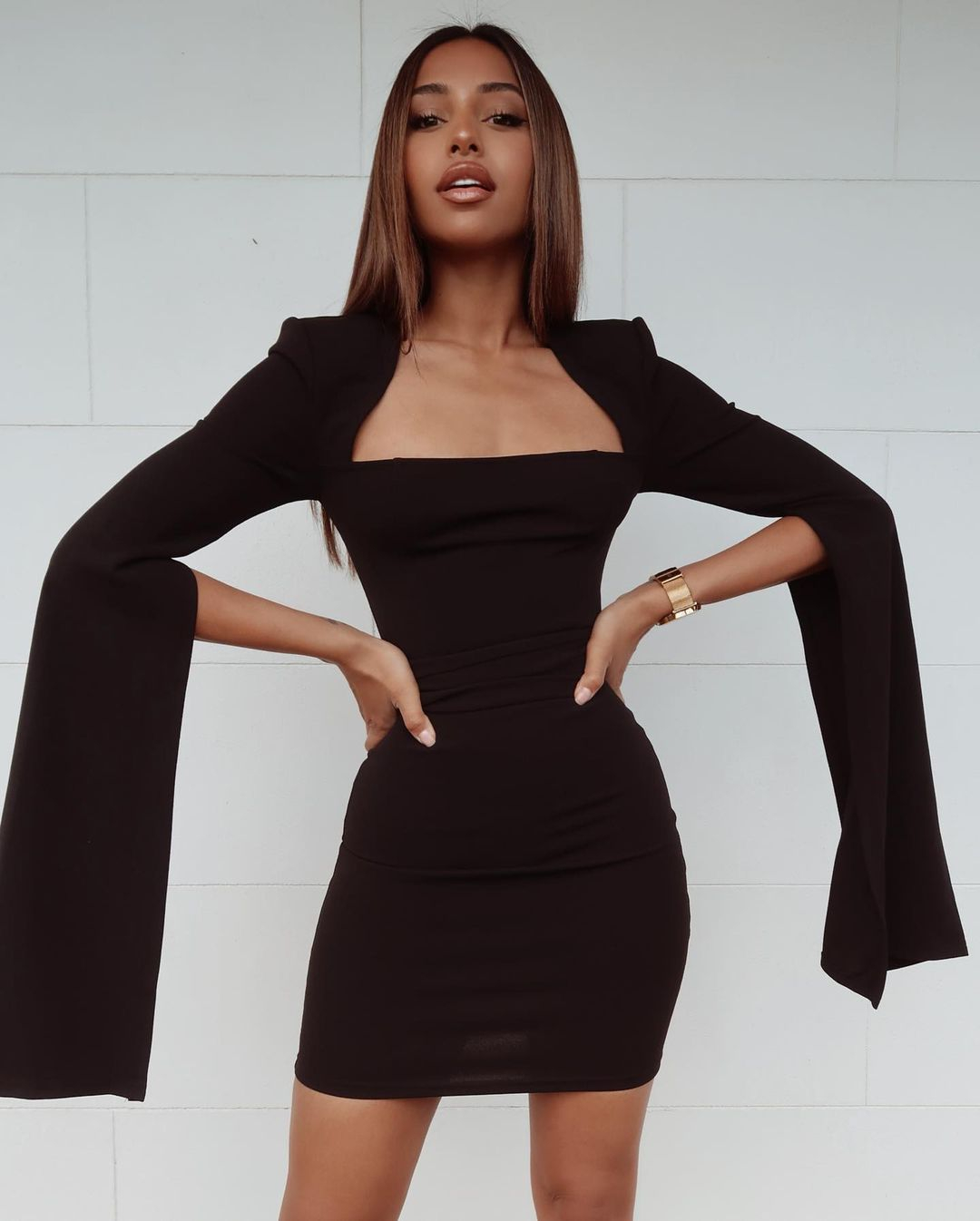 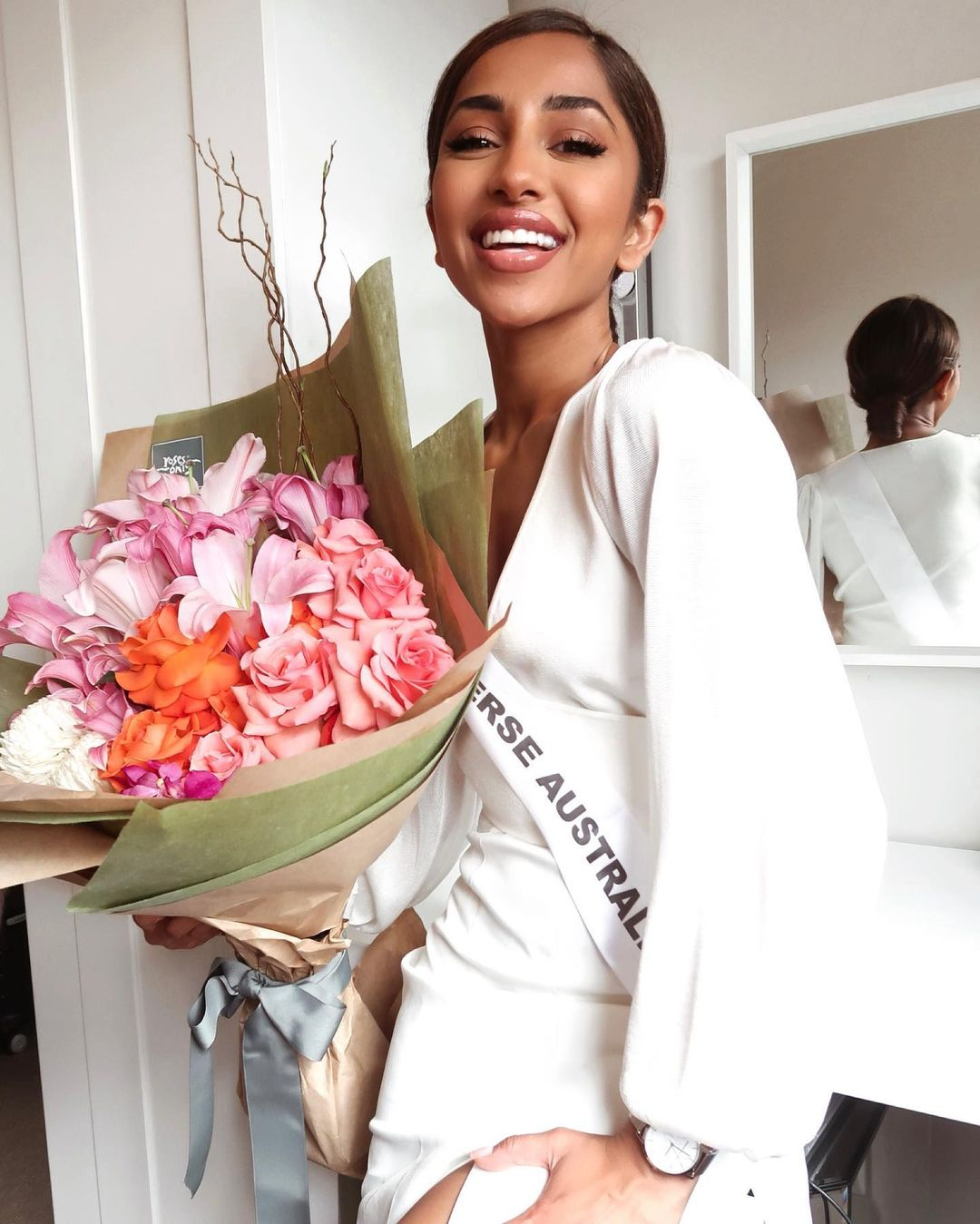 Speaking in her series, the star told her 65,000 followers: "Someone had made a remark that perhaps I had won this competition because of my beauty and that sort of thing completely negates the work ethic, the values, what I would do with the platform, what I am doing with the platform now.

Recognising that she meets today's beauty standards, Maria added: "I need to use that responsibility to speak on the things that matter, but I've also experienced prejudice.

"I've also been someone who is excluded because I didn't always meet the threshold for what it is to be successful, beautiful, worth or valuable."

For more real life stories, this woman revealed she's in lockdown with her ex, his girlfriend, her new husband & their 5 kids – they ration loo roll & the fights are furious.

And this single mum who was working two jobs now makes £180 an hour as a cam girl and fits her 50 clients around the school run.