LET'S be honest – when it comes to school dress up days, us mums feel a LOT of pressure to send our kids in wearing a completely original and lovingly handmade costume.

But when her daughter's school's "culture day" rolled around this month, mum-of-two Sharlie Darling was struggling for inspiration. 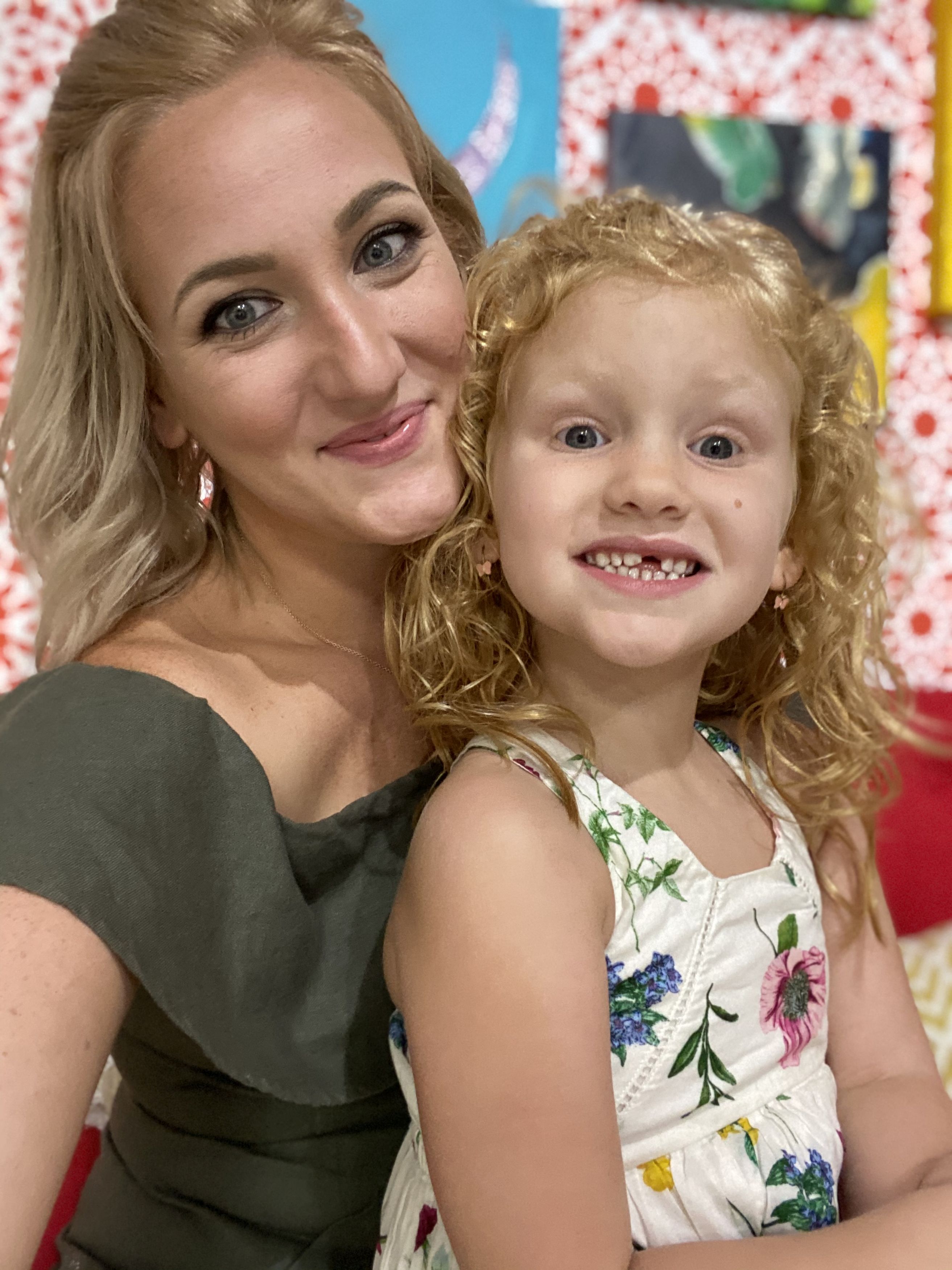 Determined to keep the costs down, Sharlie finally decided to dress five-year-old Madeline up as a "basic b****h" as it meant not having to buy anything new.

Along with an oversized scarf and striped t-shirt, the mum also got her daughter to wear a pair of Uggs and gave her an empty Starbucks cup to fulfil the hilarious stereotype.

The mum, from Orlando, Florida, said: "I wasn't going to go out and buy her a costume. What was I expected to do? Go out, buy a gown and call her the Queen of England? She's already dramatic, I don't need to put that on her too."

That said, not everyone instantly got the joke – and Sharlie even had to explain it to her teacher over the phone after Madeline refused to let her throw away her coffee cup. 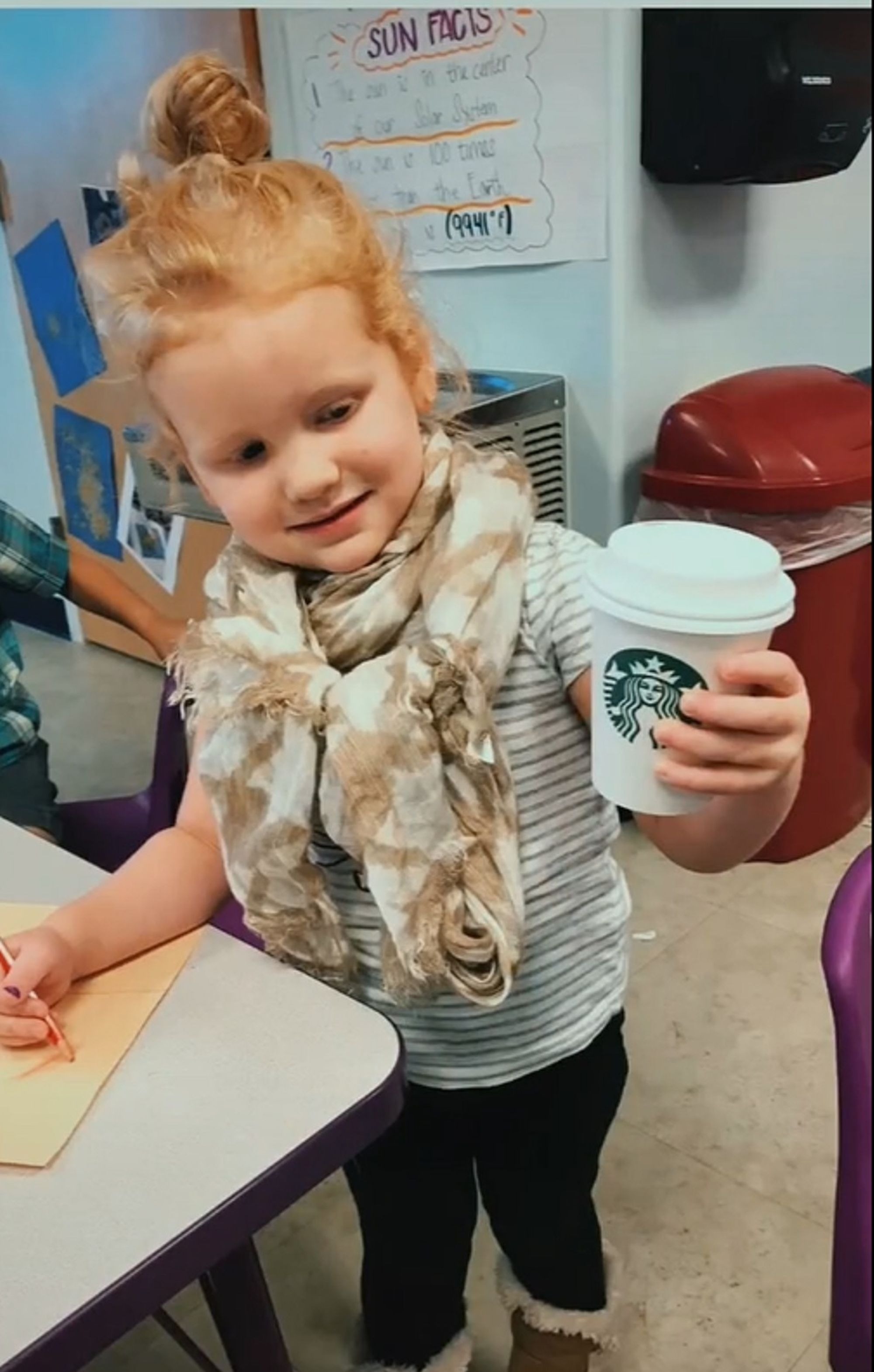 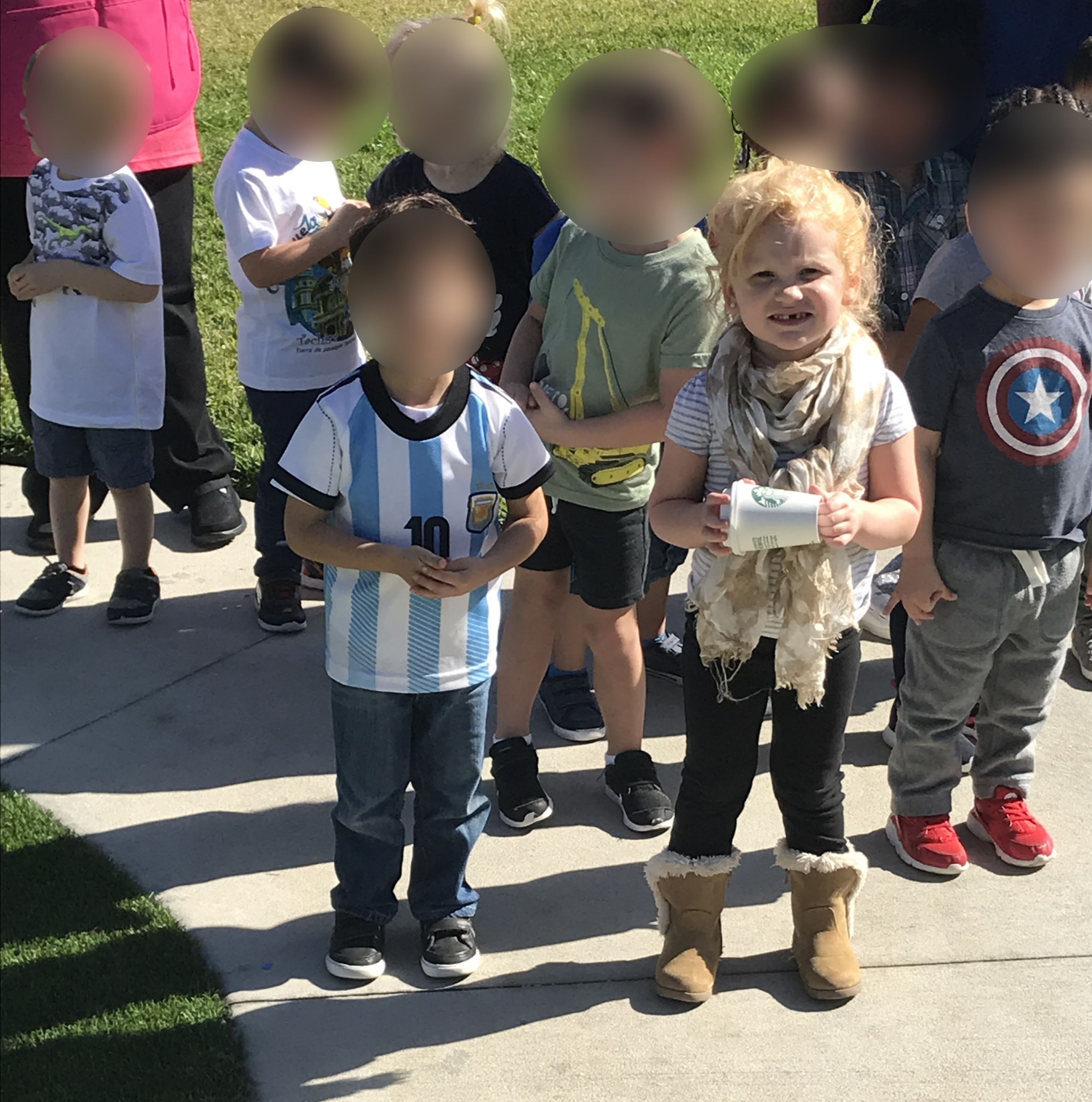 She continued: "The teachers obviously thought she was carrying about rubbish, and they didn't get the joke about white girls stereotypically liking Starbucks.

"The teacher asked me 'She's really upset about this cup, what's the situation?', and I said 'She's dressed up as a basic white b***h.'

"They thought it was super cute, once I explained it. It went over really well with the younger teachers at the school."

However, the same can't be said for people online – and Sharlie said she's had to deal with trolls after she shared a hilarious video of her daughter's outfit in a TikTok video which has racked up over 14m views. 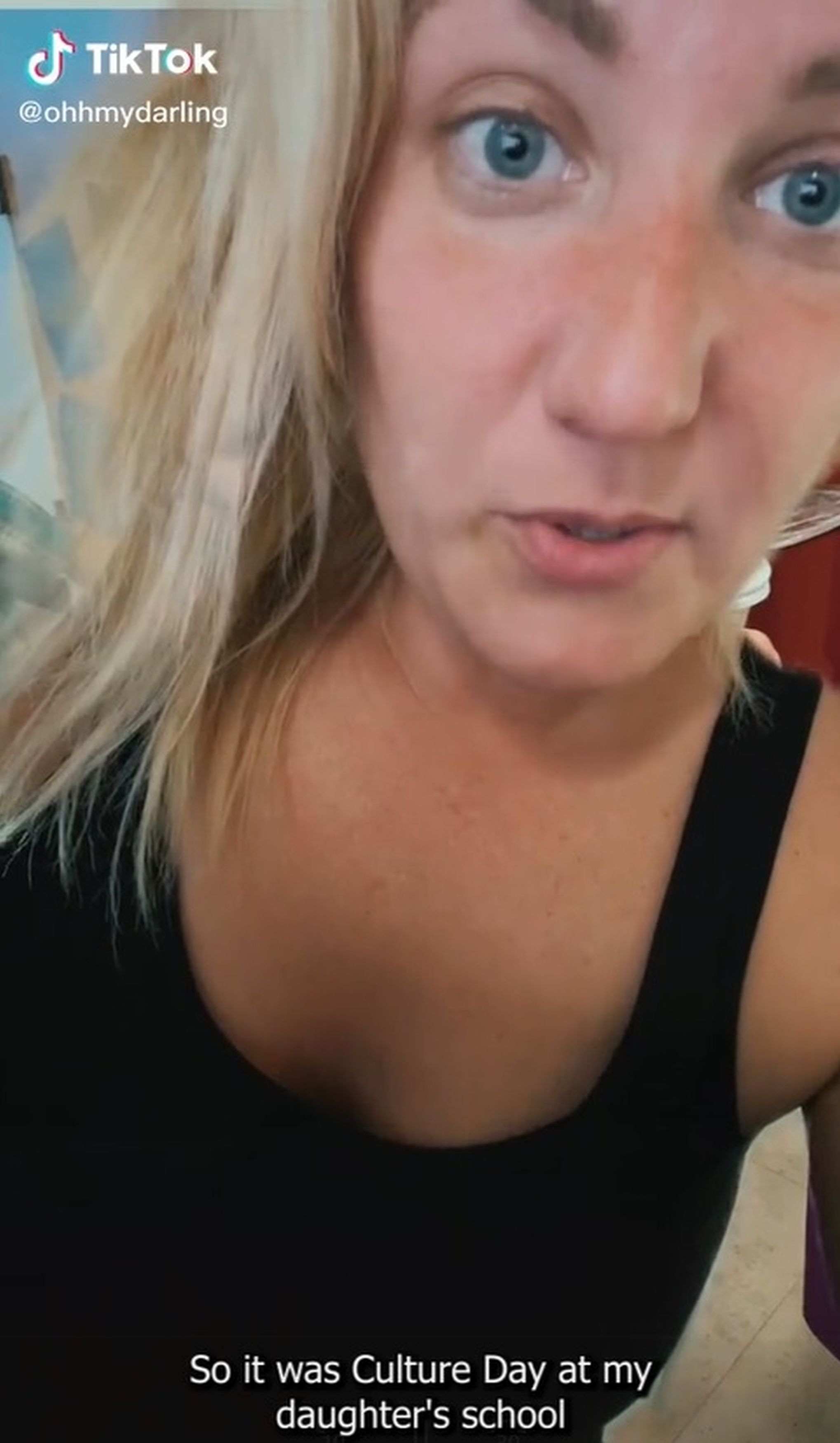 "A lot of people think I'm the world's worst parent or a race hater," the mum continued. "They thought I'd thrown away a beautiful opportunity to teach my child."

She added: "But a larger group of people got behind the whole joke. They thought I was being respectful by not appropriating other cultures – but I was just being lazy.

"Because the stereotype is quite universal. I love my Starbucks, I love my leggings. Thankfully most people got the joke."

Seeing the funny side, one replied: "As a teacher, she would have gotten an A for the day."

But another fumed: "That's why some people shouldn't be parents."

For more parenting stories, this mum said she'd never make her one-year-old daughter hug grandparents if she doesn’t consent because saying no is a necessary life skill.

And this dad-to-be sparked outrage with brutally disappointed reaction at gender reveal as people claim he doesn’t deserve a baby.

Plus this mum-of-11 who spends £1.2k on food a month & does four loads of washing a DAY reveals she’s desperate to have 20 kids