A WOMAN, who ordered a Gymshark haul in their sale, was left feeling sick after it was delivered with "vomit" and maggots on it.

The disgusted shopper couldn't believe it when her athletics purchases were delivered in such a horrible state. 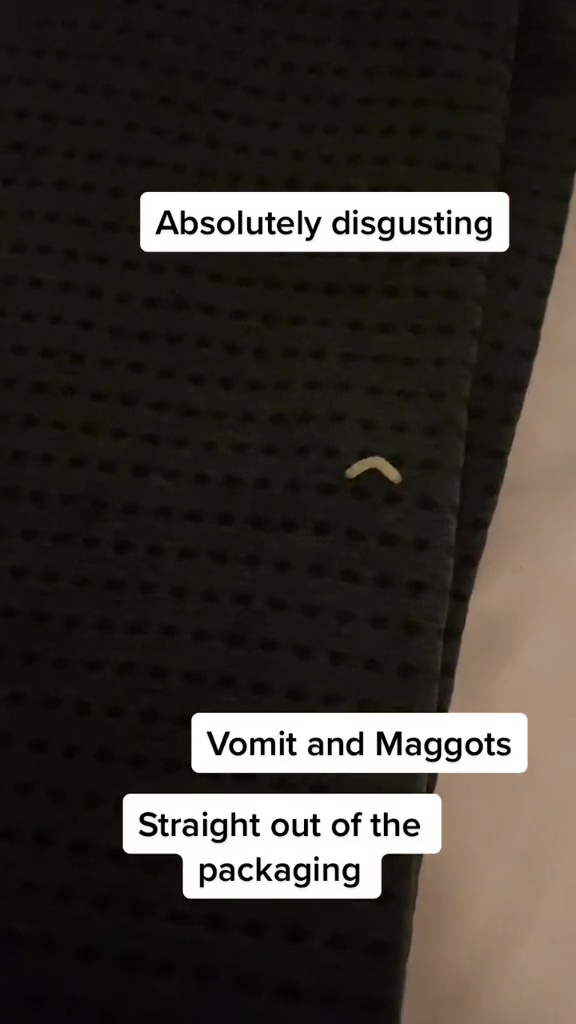 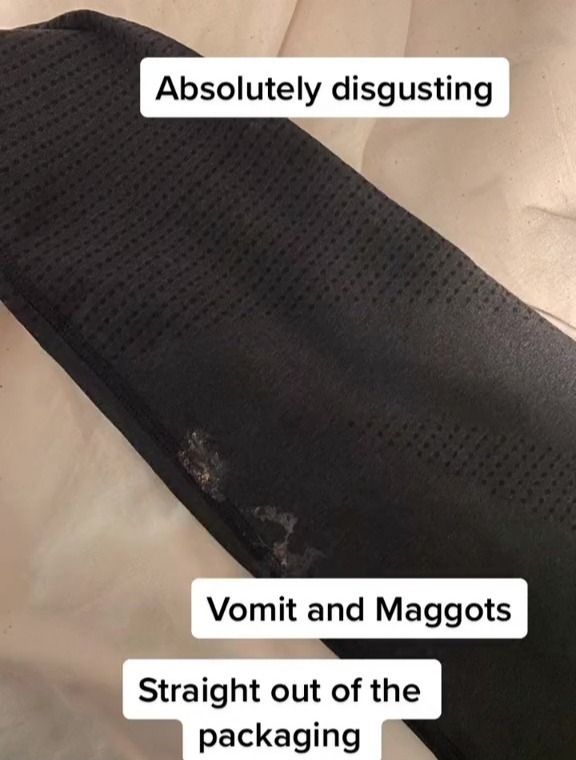 The woman, who posts on TikTok under the name Lamorna, wanted to flag up her experience to others who may also shop on the popular website.

She uploaded a short clip with the caption: "This is absolutely disgusting. I actually feel sick."

In the video Lamorna displayed the online receipt for her purchases, showing that she bought almost £60 worth of items in the Gymshark sale.

She captioned this with: "Being excited to get stuff in the Gymshark sale."

She then showed a pair of leggings, with what she claimed was a vomit stain on the leg and a maggot visibly crawling around.

She said: "Absolutely disgusting. Vomit and maggots. Straight out of the packaging."

Fellow TikTokers were appalled by the state of the new leggings.

One said: "Gymshark this is not ok?!"

Another said: "No that is actually grim."

While a third said: "I'm not surprised – ordered stuff in the spring and it was all falling apart and smelt weird, Gymshark are really going downhill."

One person commented: "Got joggers one year ago in the last sale. I stopped wearing them after six months because the material was so poor after a few washes it was tearing."

One concerned commenter asked if she had been in touch with the company to show them evidence of the gross delivery and request a refund.

To which Lamorna replied: "No reply yet." 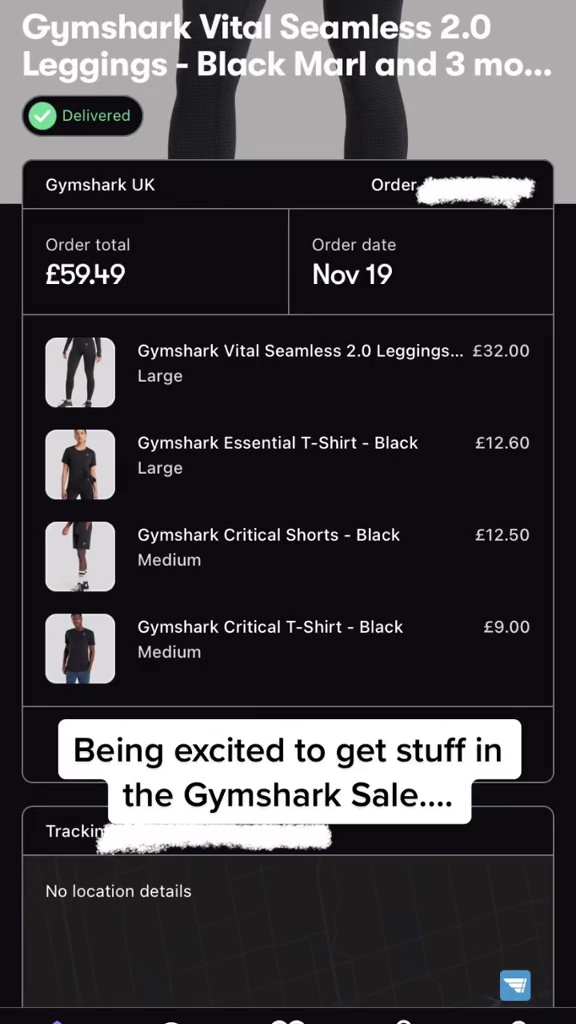 For more fashion stories, find out how a woman bagged £45 boots for just £1 at Sainsbury’s – and you could bag some bargains too.

Plus, a woman bagged a stunning ballgown for £4.80 and people joke even if her Christmas party is cancelled she can do the housework in it.

Meanwhile, a mum swore off ironing for life and claimed a £15 hand steamer from Asda does the job just as well and loads quicker.