BREAK-UPS force us to take many drastic decisions – from hair to clothes, there's always at least one thing we end up changing.

For this woman, it ''naturally'' was getting new ear piercings – however, things didn't quite go as planned. 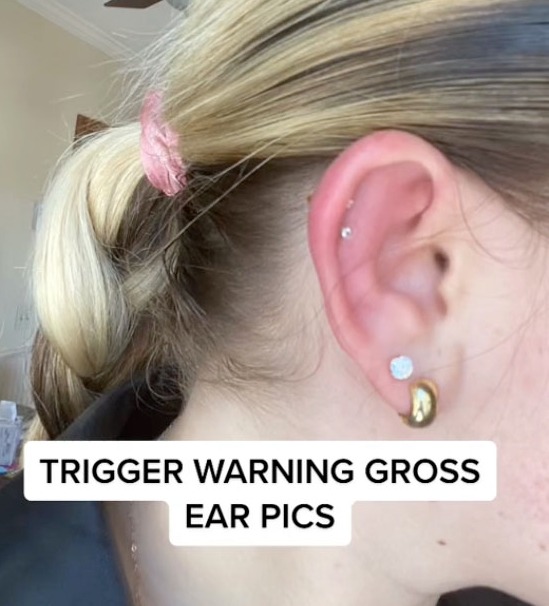 ''Clearly, I went to Claire's,'' said the woman, as she demonstrated the extreme swelling on her left ear.

''Look at this swollen mess.''

According to her, the situation had become so bad that she had to be taken to urgent care where it took staff three attempts to get the earrings out.

Once the piercings had been removed, the woman told, the holes had to be held together by catheters.

The video, which was captioned: ''HORROR STORY of my infected double helix piercing from Claire’s', has gone viral, with almost 860 thousand fellow TikTokers watching the story time.

Though many feltfor sorry for what she had to go through, some insisted it was her fault.

Another agreed: ''Well it’s your fault for going to Claire’s dumb**s.''

''It's worth the extra money to go to a professional,'' one thought.

There were also some with personal horror stories, like this person: ''I went to a professional piercer and my ear swelled over the gem!!

''Ugh. I wish that they would stop doing piercings at Claire's,'' wrote one.

''I got my ear pierced and it turned into a keloid.''

We asked Claire's for comment but haven't heard back yet.

Plus, at what age should you get your child’s ears pierced and is it dangerous to do it too young?

Meanwhile, man’s rose tattoo mocked for looking much ruder that he intended.

Also, a woman's left in tears after her boyfriend's first attempt at using a tattoo gun goes horribly wrong. 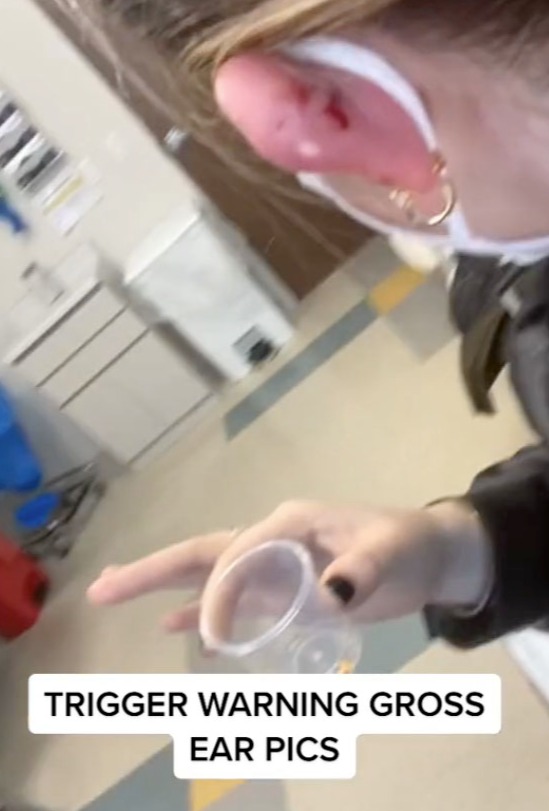 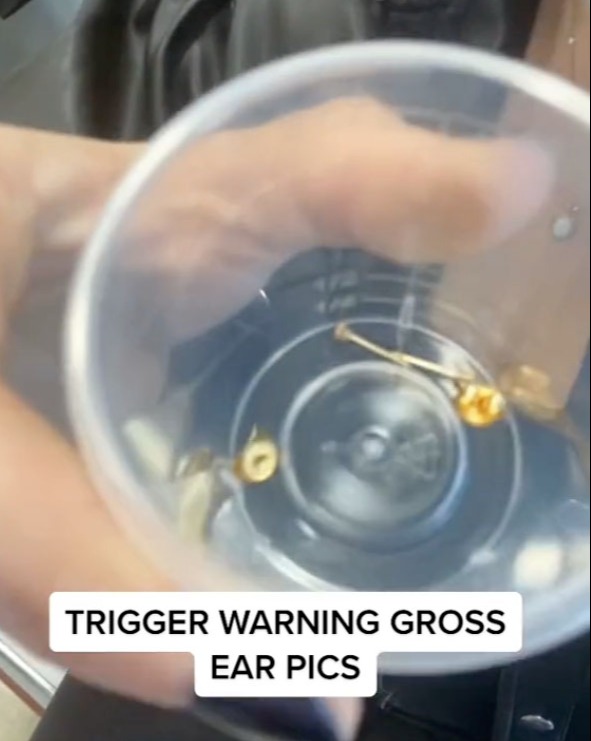