A WOMAN who fell pregnant at 13 has revealed how people judge her for being a young mum and constantly ask how she manages to support her son.

Sharing insight into her family life on TikTok, the woman named Gabby said she gets asked the same few questions but she thinks is "so rude". 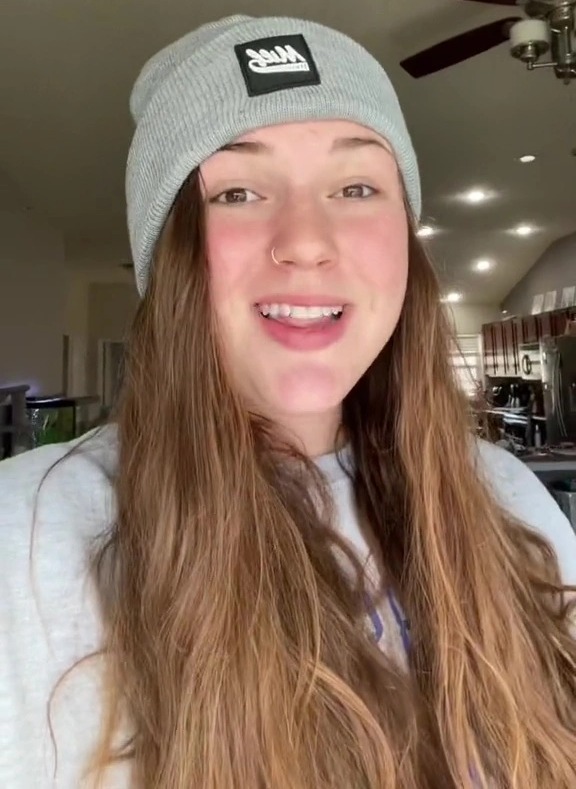 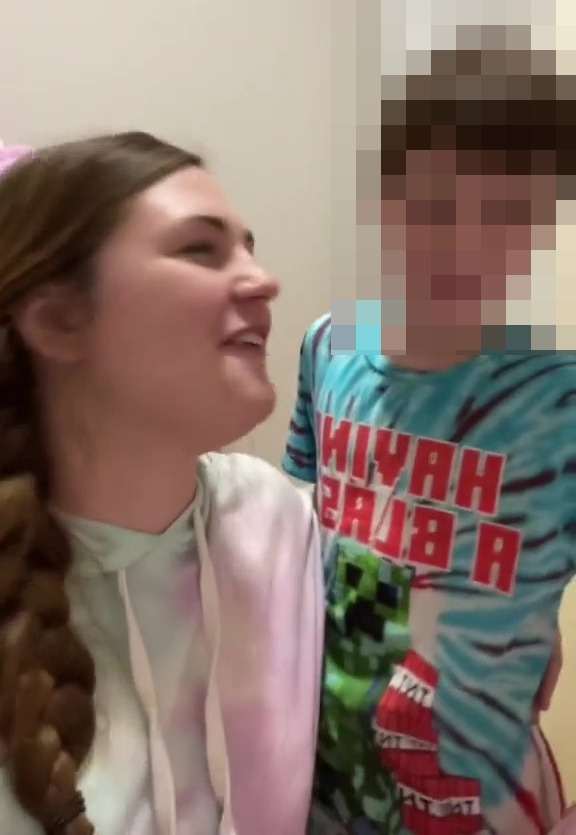 Gabby is now 21 and her son is seven-years-old, but she was just a teenager when she fell pregnant and gave birth.

In one clip on TikTok she shared "the questions I've recently been asked about having a kid when I was 13" before revealing her answers.

One person asked how she "got pregnant so young" to which she mocked: "I ate a bad apple and swallowed the seeds and ever since then my life's been f***** up."

Gabby also revealed she has full custody of her son.

Being a young mum didn't stop her from going to school either as she reveals: "I just kept going to f****** school and got a job to pay for daycare."

She later explained that her parents pulled her out of school and she was homeschooled instead which allowed her to look after her son while working and studying.

Gabby revealed that she often gets mistaken for her son's sister in public but the pair think it's funny and go along with it.

In another video, the 21-year-old questions her seven-year-old son about some things people often say and his responses are hilarious.

"What do you say when people think I'm your sister," she continued and her son jokingly said, "you are my sister."

nd this woman says 'people constantly say I look too young to be a mum, some even think I’m TWELVE when I don’t wear any makeup.'

Plus this woman is 21 & pregnant with her fourth child – she says 'people tell me I shouldn’t be proud of it, but I am'. 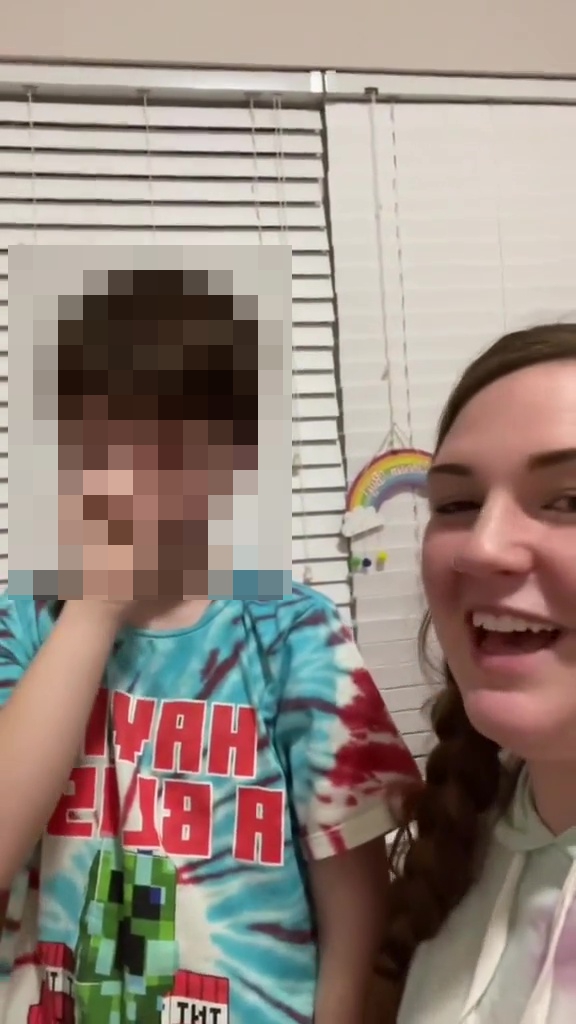